On October 31 th, at the China International Information and Communication Exhibition, the Ministry of Industry and Information Technology and the three major operators held a 5G commercial launch ceremony. With the launch of 5G commerce,China Mobile, China Unicom and China Telecom have officially launched 5G packages, as well as related services and rights and interests, starting at 128 yuan a month and officially launched on November 1. 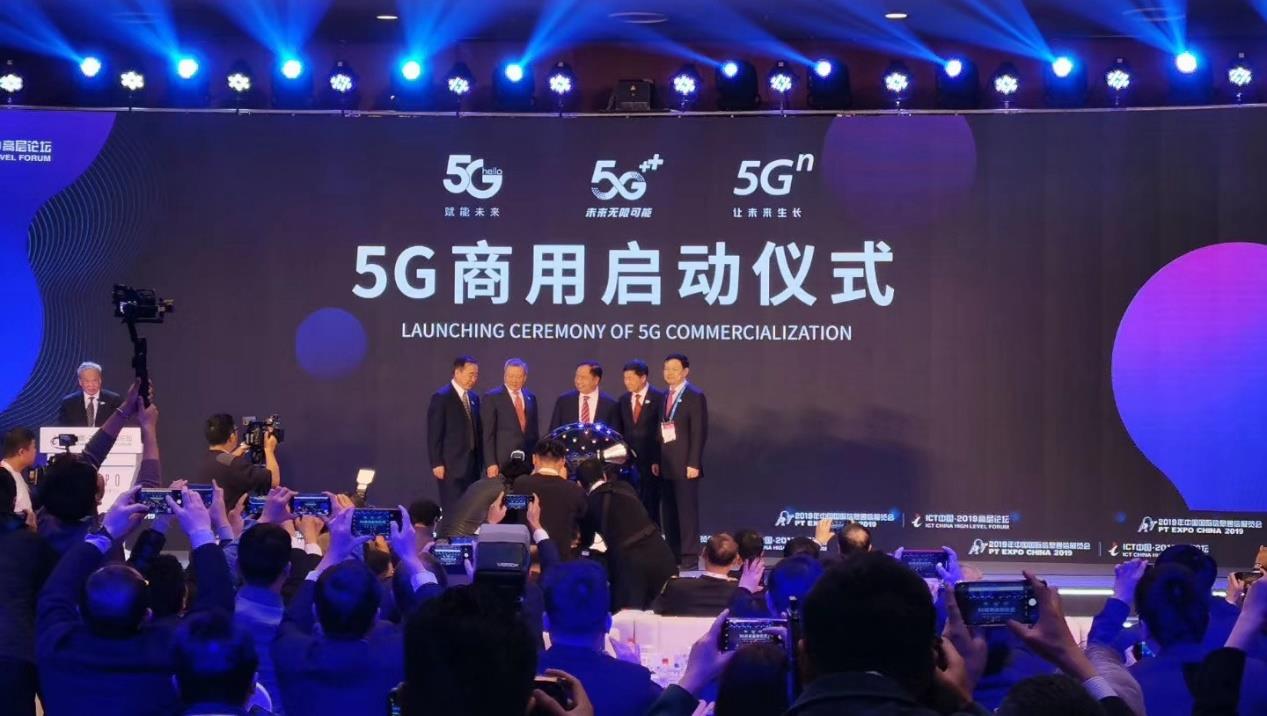 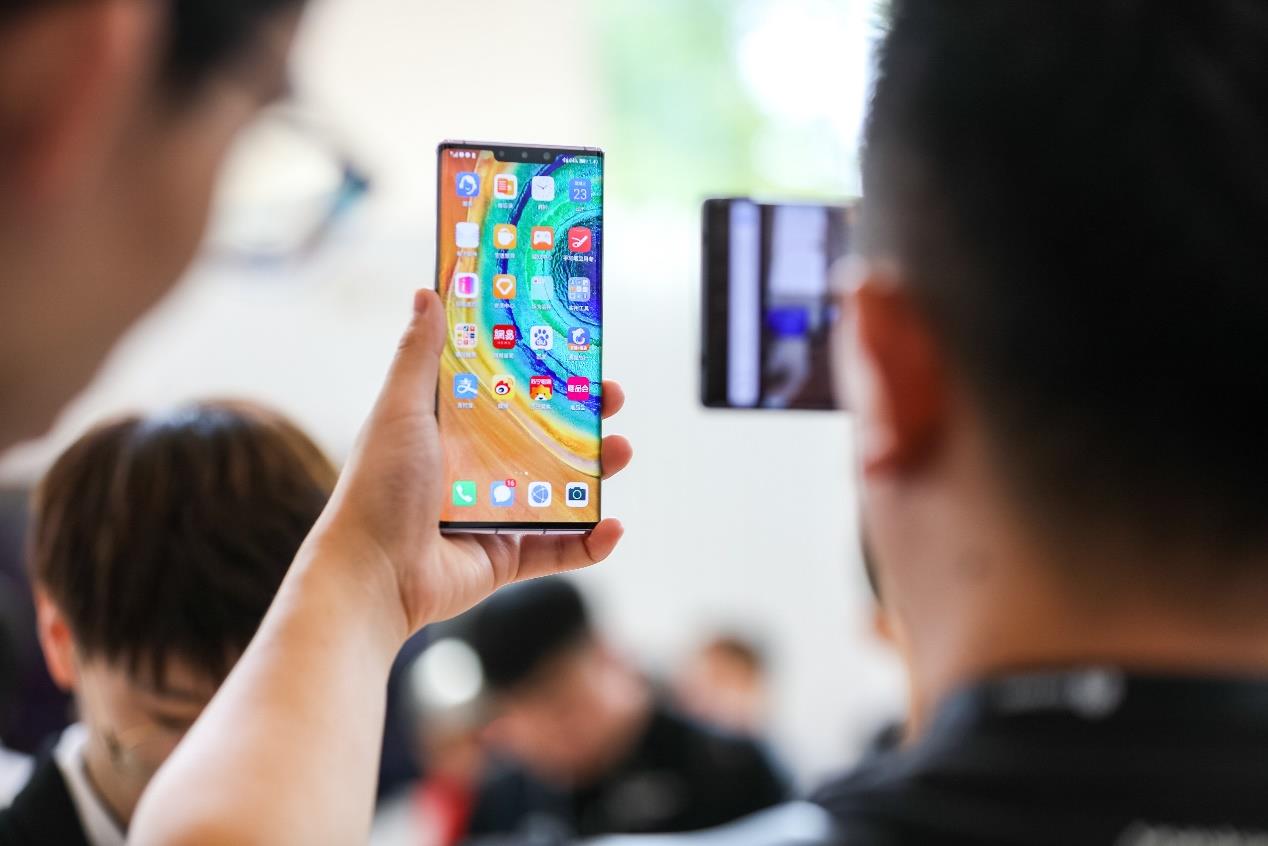 Huawei has always been a pioneer in controlling the rhythm of 5g mobile phones. Thanks to the world's first flagship 5g SOC Kirin 990 5g,The Huawei Mate30 series 5G is fully matched with the 5G/ 4G/ 3G/ 2G frequency band of the three major operators, and the SA/ NSA 5G dual-mode networking is supported, meanwhile, the 5G 4G dual-mode networking is supported,Lead the 5G connection experience. 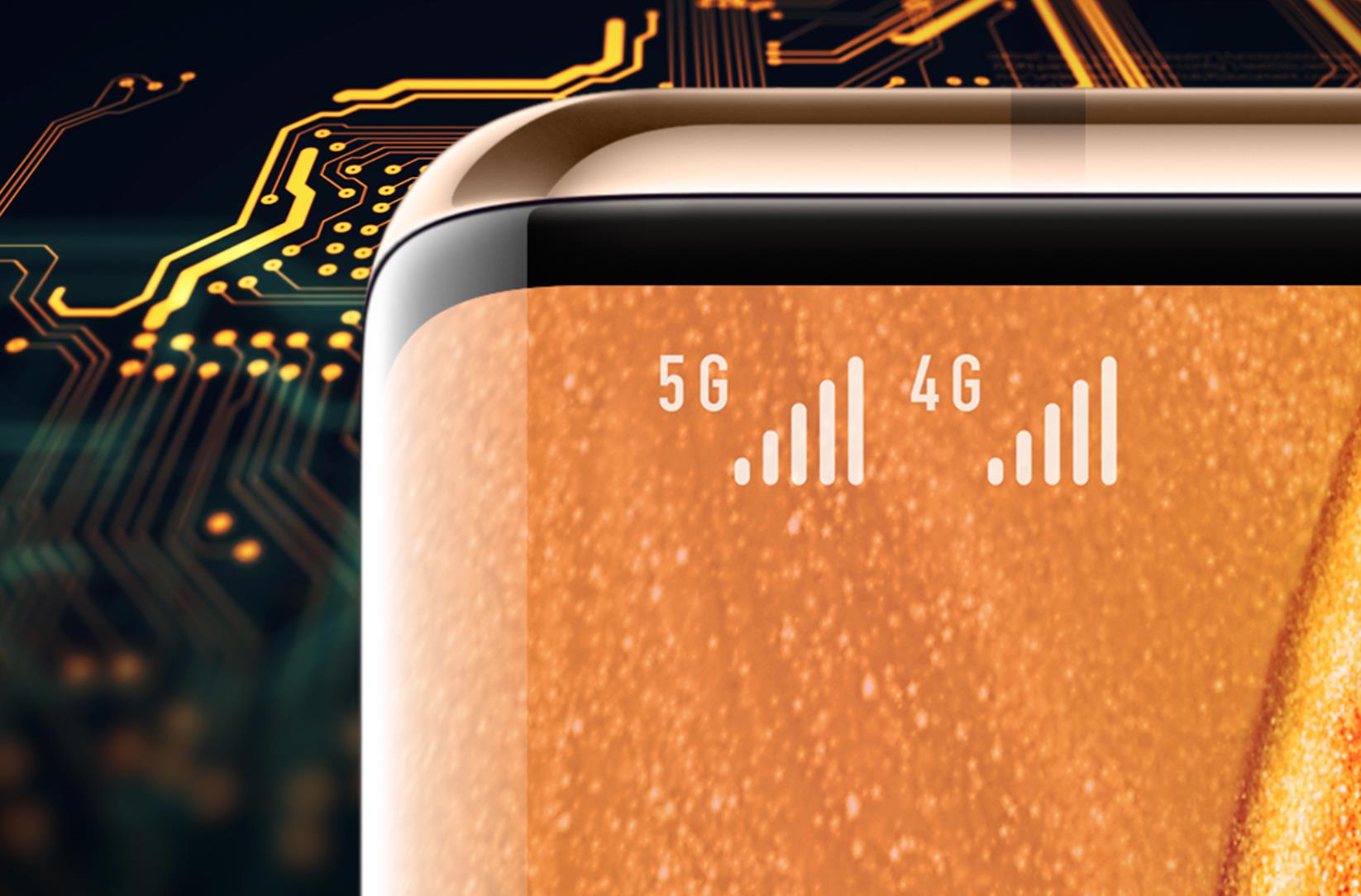 In fact, simultaneous support for SA/NSA 5G dual-module networks has become a prerequisite for buying 5G phones.Previously, the Ministry of industry and information technology has clearly stated that since January 1, 2020, 5g terminals applying for access to the network should, in principle, support both independent Networking (SA) and non independent Networking (NSA). This also means that 5g mobile phones supporting NSA independent networking alone will not be able to apply for network access after next year.

At the beginning of 5g in China, NSA and SA hybrid networking will be adopted, but the three major operators will take SA independent networking as the ultimate goal in the future. And Huawei mate30 series 5g version can seamlessly transition to 5g network upgrade in the future, bringing 5g experience of large bandwidth, high speed and low delay, so that consumers can taste 5g in one step. 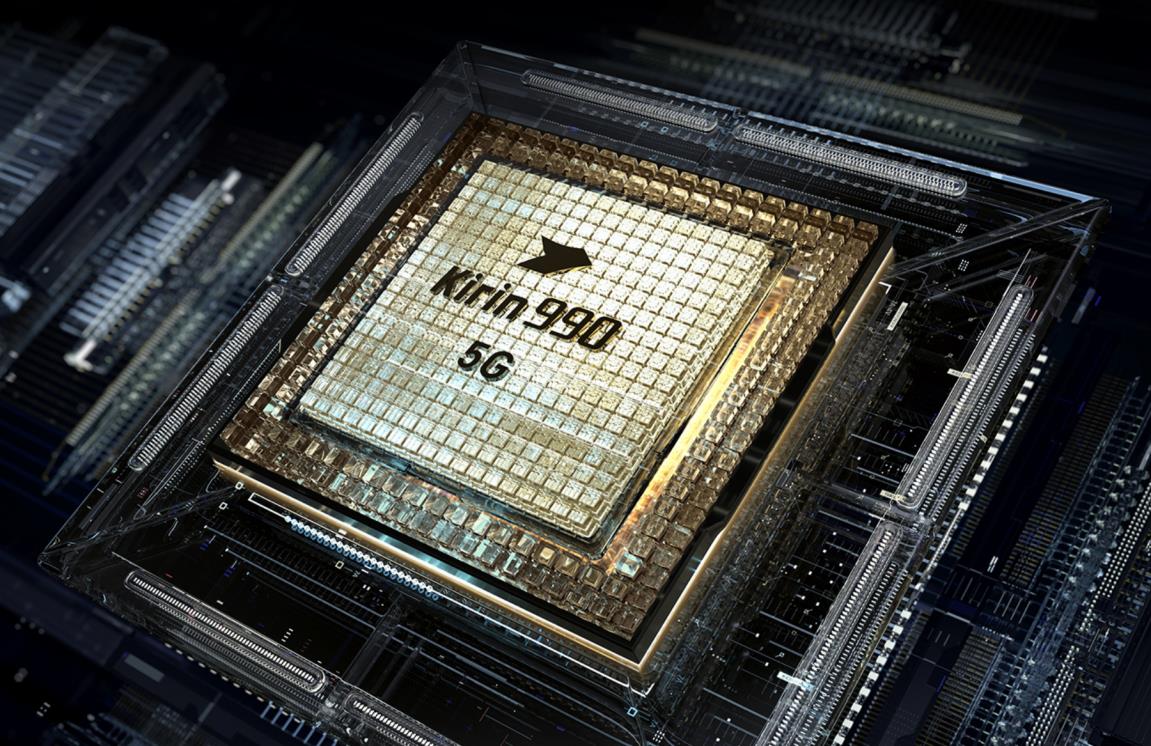 In addition to 5g dual-mode networking, endurance is also a key consideration for users to purchase 5g mobile phones. As we all know, the power consumption of 5g mobile phone is significantly higher than that of 4G, and it will bring more heat, which has a new test for the endurance and heat dissipation of 5g mobile phone. Aiming at the characteristics of 5g power consumption and high heating, Kirin 9905g specially optimizes the energy efficiency, which is known as the best in the industry. Aiming at high load game applications, the intelligent cache is redesigned. The bandwidth demand between GPU and memory is reduced by 40%, while the memory power consumption is reduced by 20%.On the basis of chip level process optimization, Huawei mate30 series 5g version also continues the tradition of large battery. Huawei mate30 5g is equipped with 4200mah battery, while Huawei mate30 Pro 5g is equipped with 4500mAh capacity battery, and the officially measured endurance under 5g network can reach 9.2 hours.

The commercial use of 5g package means that the door of 5g era has been opened to consumers. It is not hard to foresee that the sale of 5g mobile phones will also lead a new round of switching trend. Previously, Huawei mate30 series 5g version was pre sold in Huawei mall, major authorized e-commerce, Huawei experience store, authorized retailers and other channels, and will be officially sold at 10:08 on November 1, starting from 4999 yuan.

It is believed that with the launch of the 5G package of the three major operators, Huawei Mate30 series 5G mobile phones will also have a peak in sales.