That is to say, it is still falling.

Apple reported record revenue in the fourth quarter of fiscal 2019, which was released early this morning, and brought information about an improvement in sales. But iPhone shipments fell in the quarter from a year earlier, according to a report from the big three market data analysts. 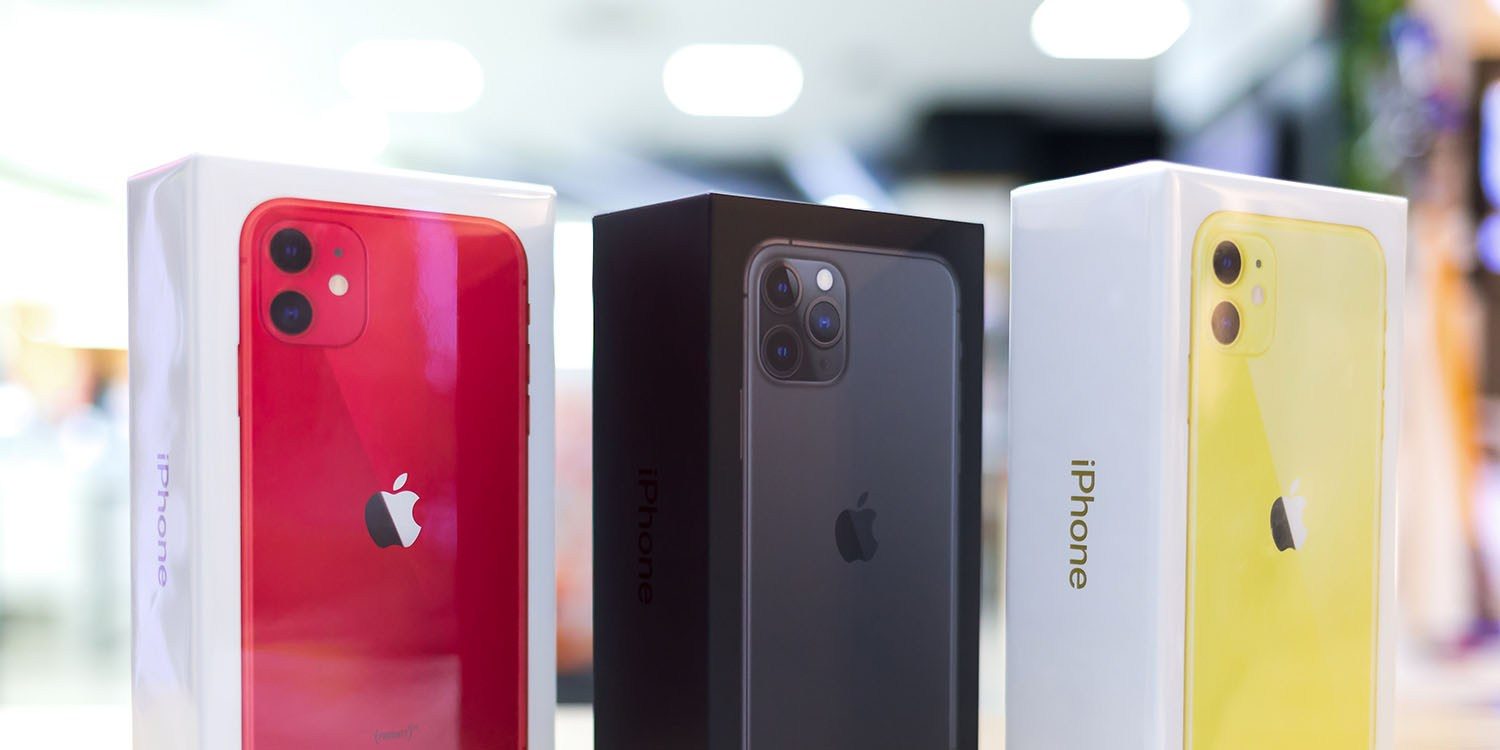 Apple's financial performance in the new quarter is good, with revenue of $64 billion, which is already the highest goal of the company's guidance forecast, and greatly exceeds the expectations of Wall Street. IPhone revenue returned to more than 50% of total revenue, at $33.36 billion, and cook said the iPhone 11 sale was "a very, very good start.". "

But when Apple went further to explain how high revenues were in the rich quarter, there was no iPhone credit.

Then Cook carefully stuffed iPhone into his next sentence, which was about the good expectations of the future:

"with the love of the new generation of iPhone by users and critics, the new noise reduction AirPods Pro has made its debut at, Apple TV, the best product and service lineup in history, making us very optimistic about holiday season sales."

Even though the exact number varies, smartphone market reports from canalys, IHS and strategy analytics all conclude:IPhone shipments fell 2% to 7% year on year.

Canalys's analysis was the most pessimistic, showing that Apple shipped about 43.5 million units, down 7 percent, although it was better than double-digit declines in the first and second quarters of 2019.

The company believes that the rumored iPhone se 2 can help Apple continue to reverse the situation.

The reason: Apple so far does not have a 5G iPhone, that it will miss out on operators' huge investments in 5G marketing and promotion in early 2020, and has delayed some users' purchases, waiting for the launch of the new machine in September 2020 to ensure that its devices meet future needs. Apple now needs an unconventional strategy to compete with a shipment of 5G smartphones that went on sale in the second half of 2019 (there is no doubt that the 5G phones can catch up with initial policies and promotions) in order to keep sales up until the new iPhone goes on sale in the fall, so it is not surprising to launch a cheap entry-level iPhone in the first half of 2020.

Strategy analytics estimates iPhone shipments are down 3%, but this is actually Apple's best performance since last year. They believe that the basic iPhone 11 will bring better news during the holiday season, helping sales increase steadily.

IHS was the most optimistic, saying Apple had sold 4590 iPhone, units in the past Q3, down 2.1 percent from the same period in 2018, and unit sales continued to fall for the fourth quarter in a row. But the rate of decline is at least limited to single digits. They also believe the more price-competitive iPhone 11 will perform well this quarter, contributing to overall shipment growth.