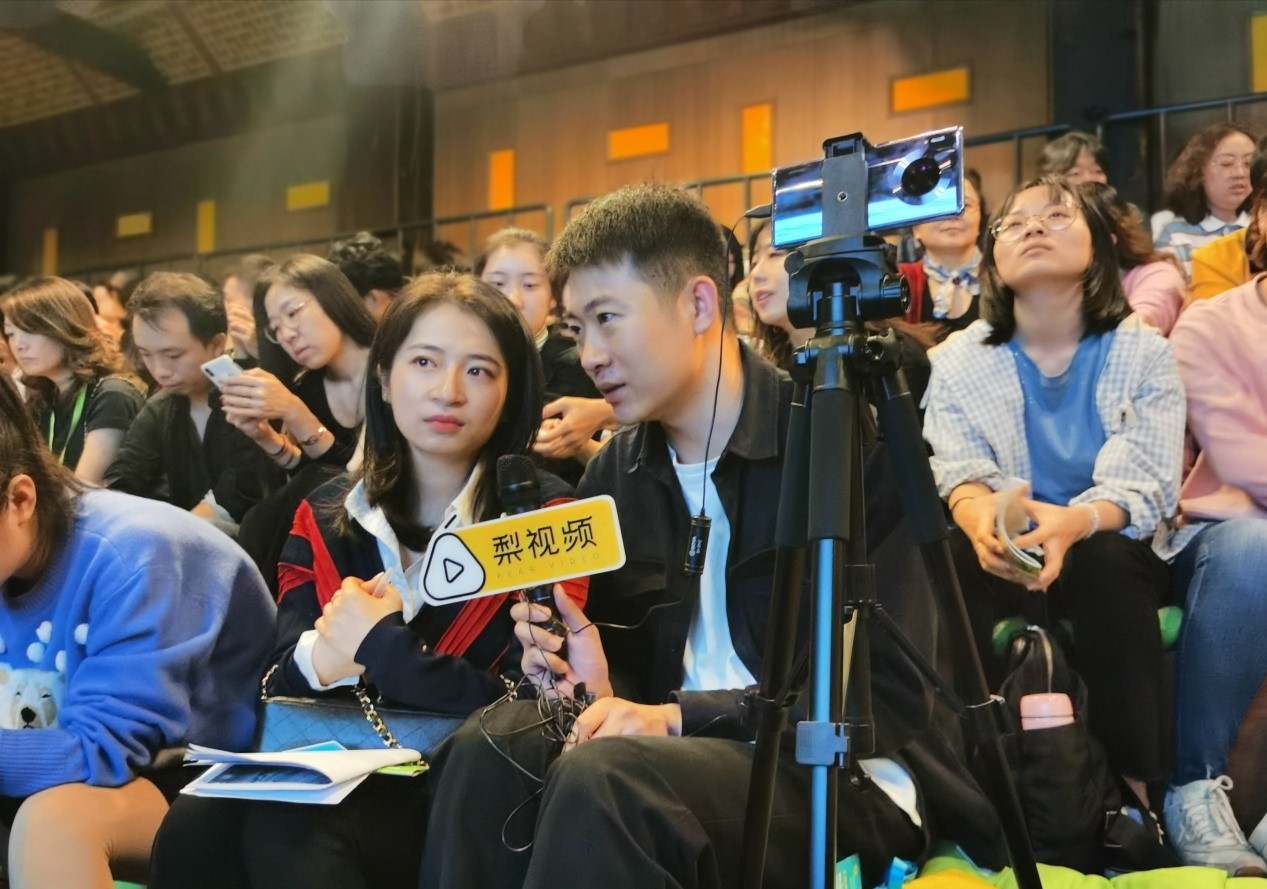 (the picture is taken by the official of Wuzhen Drama Festival)

In addition to excellent drama performances, 5G live broadcast has also become a bright spot in this Wuzhen Drama Festival. In addition to pear video, a number of technology media, as well as many online celebrities and even photographers have adopted the new form of 5G live broadcast, while Huawei Mate30 series 5G version provides technical and equipment support for live broadcast. 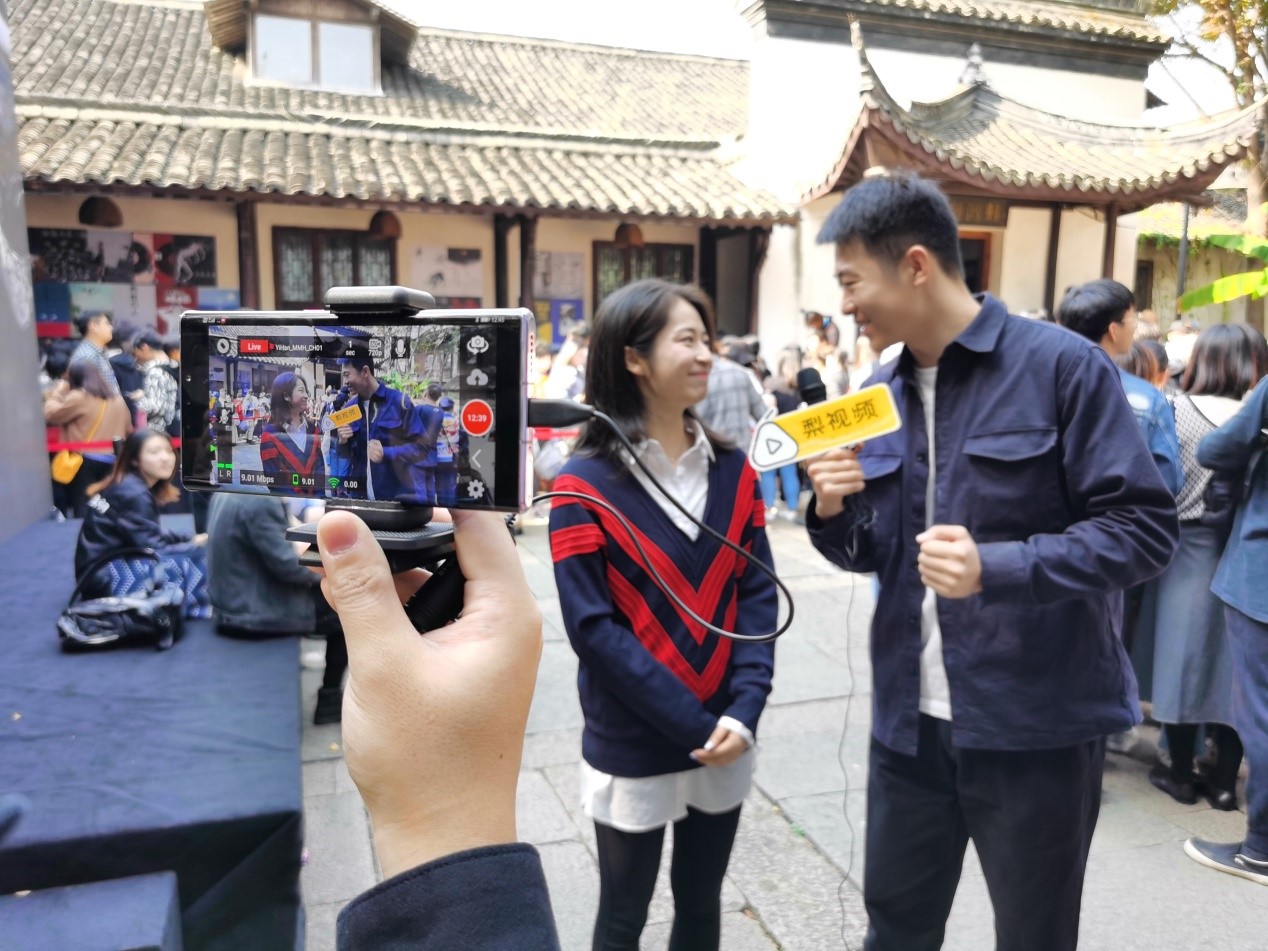 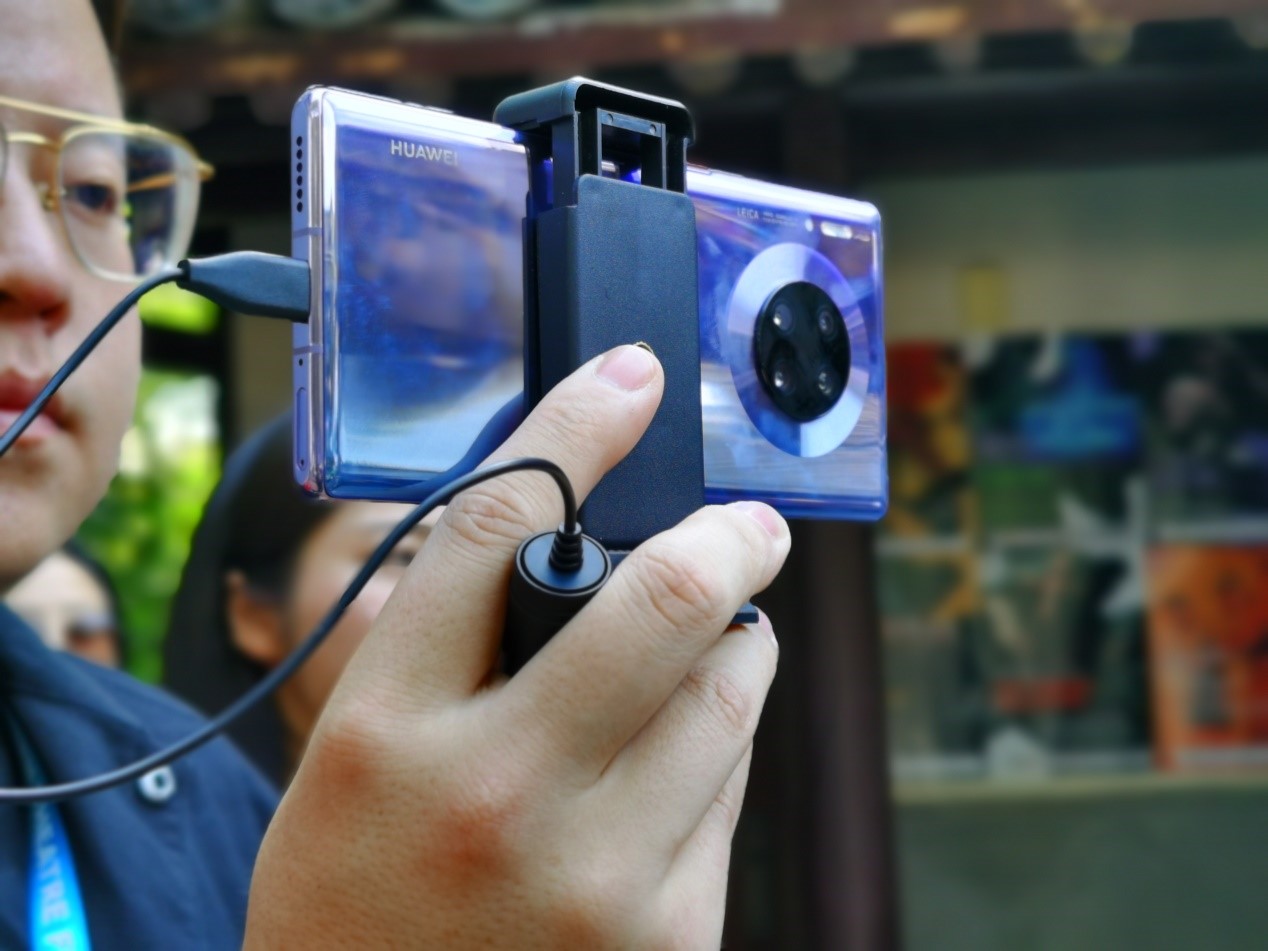 Among them, the sensor size of the 40 megapixel movie camera reaches 1 / 1.54 inch, which is the largest photosensitive element in Huawei mobile phones at present. It can shoot images even in the dark environment. The video shooting ability comparable to the film texture ensures that the live broadcast can output high-quality pictures. At the same time, with the high-speed and stable transmission ability, it can maximize the live broadcast To preserve the "sense of scene" of dramatic art. 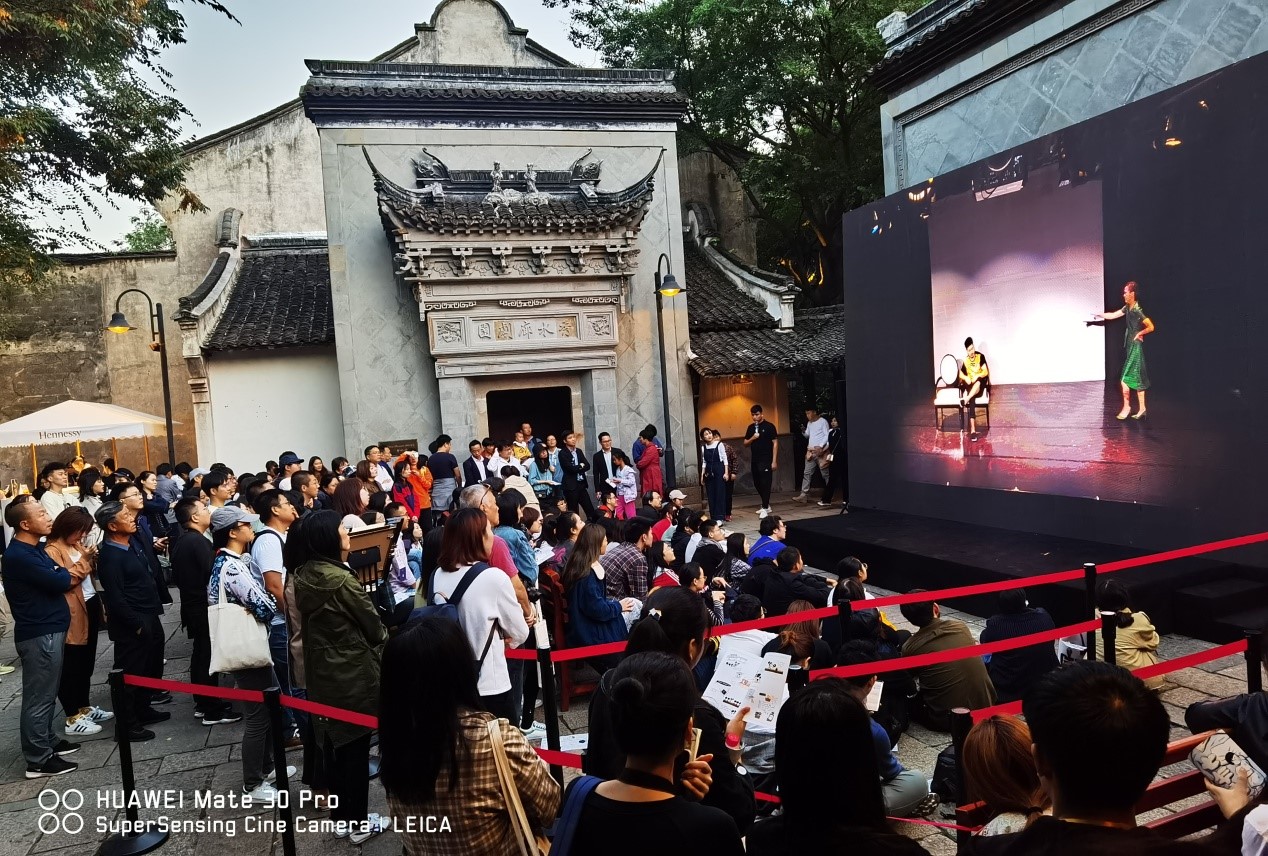 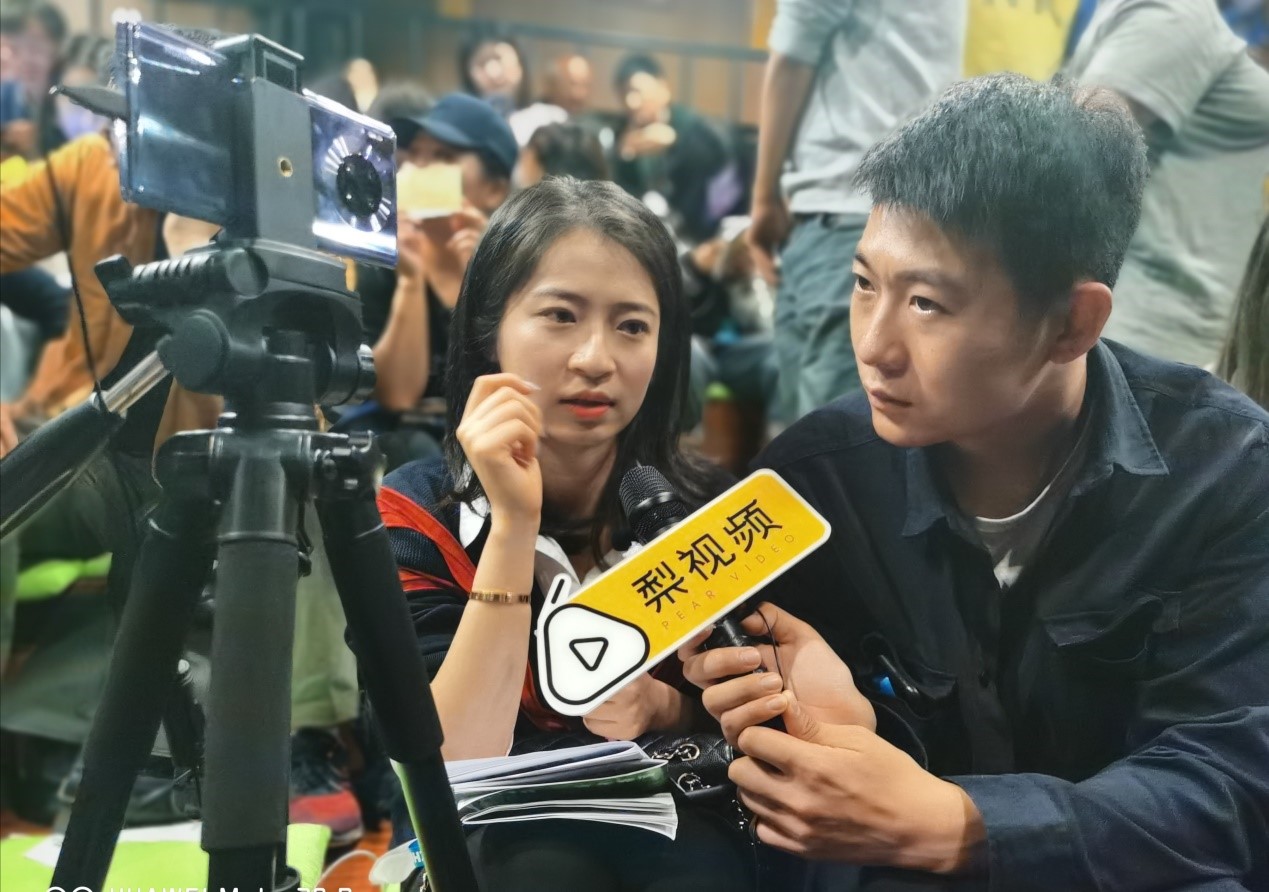 The application of 5g era is rich and colorful. This Wuzhen Drama Festival, in the form of 5g live broadcast, allows the majority of drama lovers to experience the real-world effect, which is an in-depth exploration of the practical application of 5g, while Huawei mate30 series 5g version provides necessary equipment and technical support for various media and netred. I believe that in the 5g era, with the continuous progress of technology and the continuous integration of technology and art, the live broadcasting industry will also usher in a new look.