Recently, according to foreign media reports,The new Microsoft Edge browser based on Chromium kernel will be officially released on January 15, 2020!

Previously, it was also reported that Microsoft hopes to bring the official version of the new edge when the update of windows 10 20h1 is officially released in the spring of 2020. I believe that the new edge browser will come to your computer with the system update.

Just yesterday, Chromium Edge's new icon was just revealed. From the icon, the new Edge icon is more modern and colorful, with little connection between the two except that the shape is somewhat similar to the old Edge icon. 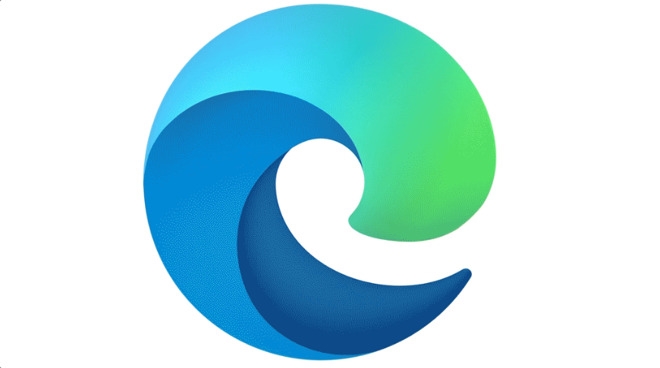 Last year, Microsoft announced that it would switch the edge browser to the chromium kernel system and support win7, MAC and other platforms. In August, Microsoft released the first beta of its new edge browser. At present, edge iterates in three channels: Canary, Dev and beta. The frequency decreases in turn (daily, weekly and six weeks), but the stability increases in turn.

Microsoft hasn't announced the specific launch time of the new edge official version of chromium. Last week, it was revealed that the RTM version will be updated with the spring of 20h1 next year. After integrating into the open source family of chrome, the new edge has been able to widely support the three-way extension of chrome. Even the latest freeze inactive tag of chrome to reduce CPU and memory usage has been experienced on the edge of Canary version. 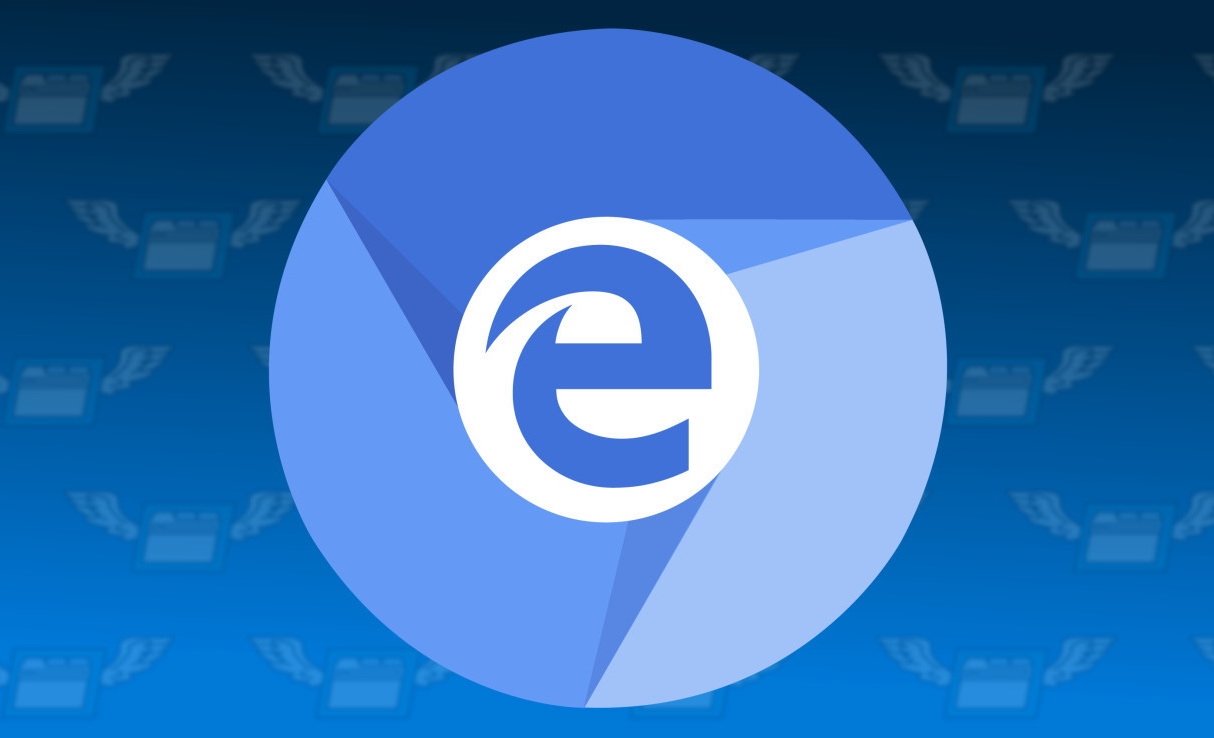 Related news
New edge based on chromium will be officially released on January 15
Microsoft announces the edge push mode of chromium version: win10 automatic update
The new edge will be officially launched through windows updates next month
After ie, Microsoft's original browser edge said goodbye: the victory of chrome
Microsoft is removing the beta tag of Chrome's edge browser
Microsoft invites Android users to use new version of Edge as default browser
Chrome Microsoft edge removed beta Tags
Microsoft will deploy a new version of edge based on chromium next week. Enterprises can refuse to automatically upgrade (Figure)
Microsoft plans to promote Chromium Edge update via Windows Update
Why does Huawei's "new IP" encounter new problems?
Hot news this week
Wechat has not done this function for N years! Use this app to make up for the defects of wechat
Gree's response to "being disqualified from winning the bid": a mistake made by the bidder in sorting out the materials
IPhone 12: it's more like throwing away the charger
Microsoft official free data recovery tool windows file recovery experience
NASA's face touching Necklace: vibration warning to prevent the spread of new coronavirus
Apple wants to know: what do you do with the charging head of the old iPhone?
Amazon cancels disposable plastic products in India
Xiaomi's first ultra-high-end OLED TV picture quality stunning Lei Jun: not to see it is difficult to understand
How long can "Laoganma" carry on after winning Tencent?
Tencent magic change Yang surpasses video self mockery: I'm a simple and honest fake spicy sauce lost 16 million
The most popular news this week
Xiaomi Finance: we are not Shandong Xiaomi finance which illegally absorbs deposits
HP battle 99 amd version design book on the shelf: 6299 yuan to buy it!
Linus Torvalds, father of Linux: I didn't program for a long time. My job is to say no
Android version of the Firefox browser to remove the preview version to solve the confusion of the version number
The severity of the epidemic in the United States is greatly underestimated, or the actual number of infected people is 10 to 24 times higher than the existing data
China's Tesla owners humble Rights: fully automatic driving nearly killed! The muck truck merged the line, and even accelerated to hit it
HP spectre folio experience: leather and limited, trying to get rid of homogeneous laptops
"Operation Wizard" has pushed 5.9 monthly fee members, 88vip and Jingdong plus members have something to say
Microsoft's new windows Preview: push new fluent start menu
TSMC 5nm was snatched by Huawei and apple this year