Xiaomi's press conference in the afternoon is still in progress, and the final price of Xiaomi's cc9 Pro has not been announced yet, but DxOMark has released the camera evaluation of Xiaomi's cc9 Pro exclusive edition, with 130 points for taking photos, 102 points for video, and tied with mate 30 Pro for the first place in the world.

The following is the simple content of DxOMark evaluation. Please refer to the full text for details,Chinese version evaluation。 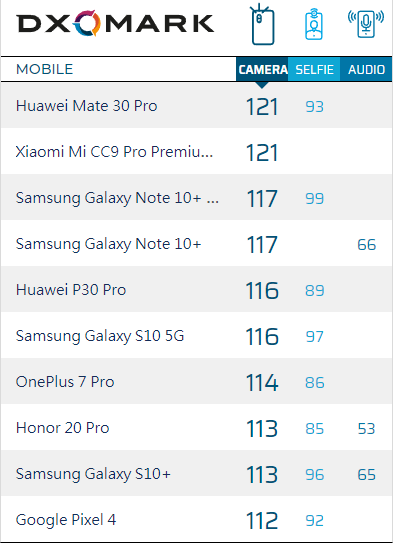 Double flash, one for strong light, the other for soft light. 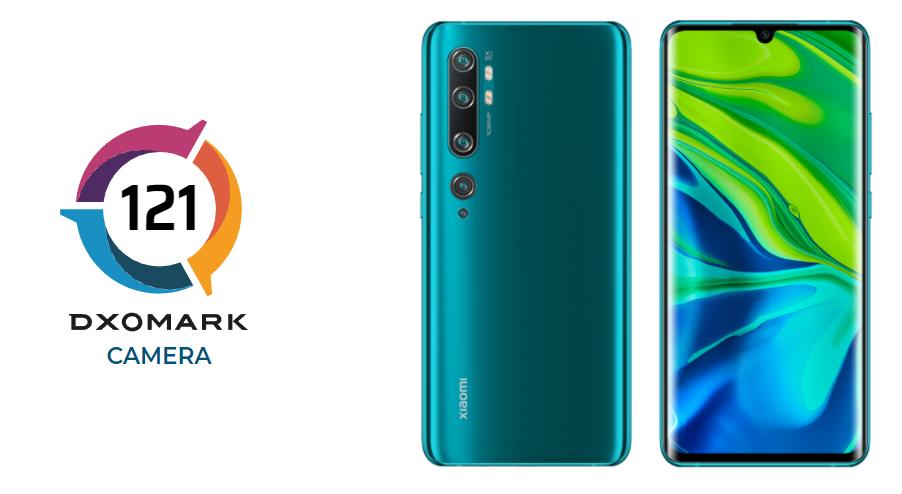 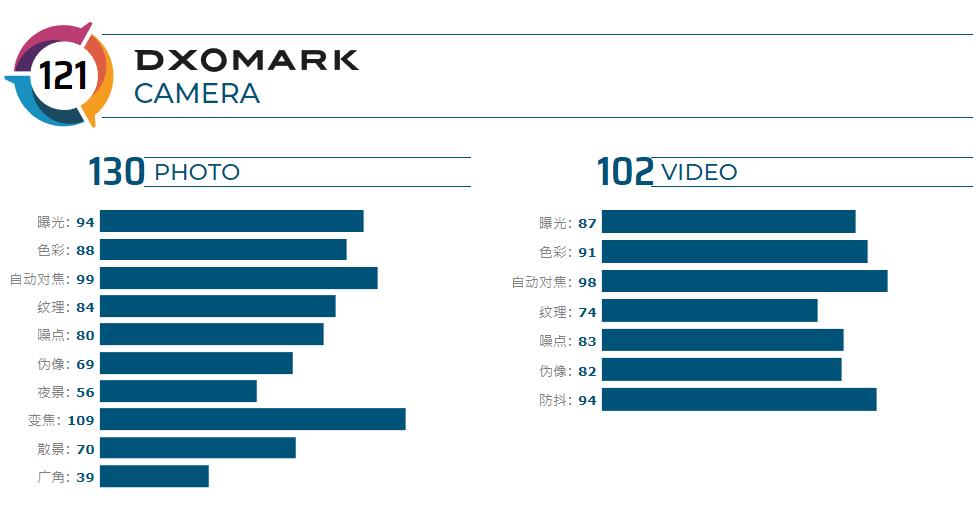 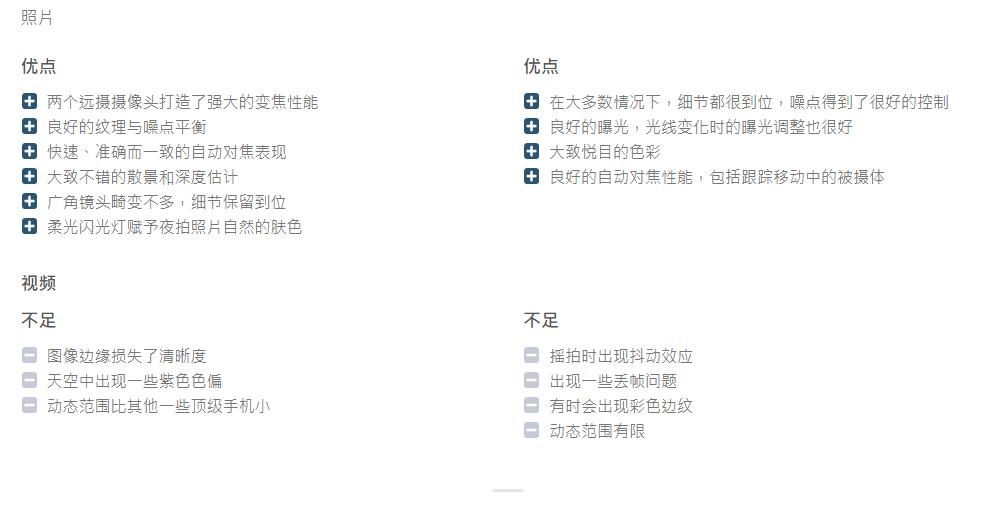 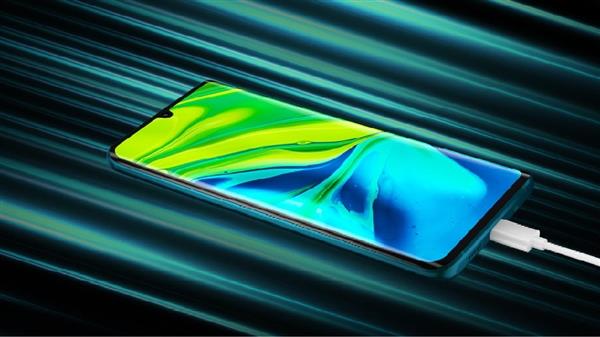