With the launch of a new generation of iPhone, the old model has gradually entered the period of off sale. Recently, Guo Mingyu, an analyst at Tianfeng international, said,Apple has stopped selling iPhone models (including iPhone 7 series and earlier models) with any layer HDI motherboard since the third quarter of 2019。

At the same time, since the end of 3q19, all iPhone models have been equipped with SLP with higher unit price than any layer HDI. It is reported that the line width / spacing of SLP is thinner and smaller, which can squeeze out more space in the mobile phone.

In addition, Guo Mingyi is also very optimistic about the iPhone SE2. to be released in the first half of next year. He predicted that the machine would use a 10-layer plate with a linewidth of 25Phone se2 will ship at least 20 million units in 2020, with an optimistic situation of 30 million units。

Earlier, Guo said in his report,The iPhone SE2 will be available in the first quarter of next year, with its overall design and most of the hardware specifications being very similar to the iPhone 8. The main specifications include A13, 3GB LPDDR4X memory, 64GB/ 128GB storage options, dark gray, white, and red. In addition, the iPhone SE2 is expected to sell for $399.

It is worth noting that he has also reiterated his previous report that the new iPhone, released in the second half of next year, will all support 5G, while the SLP area will increase by 10 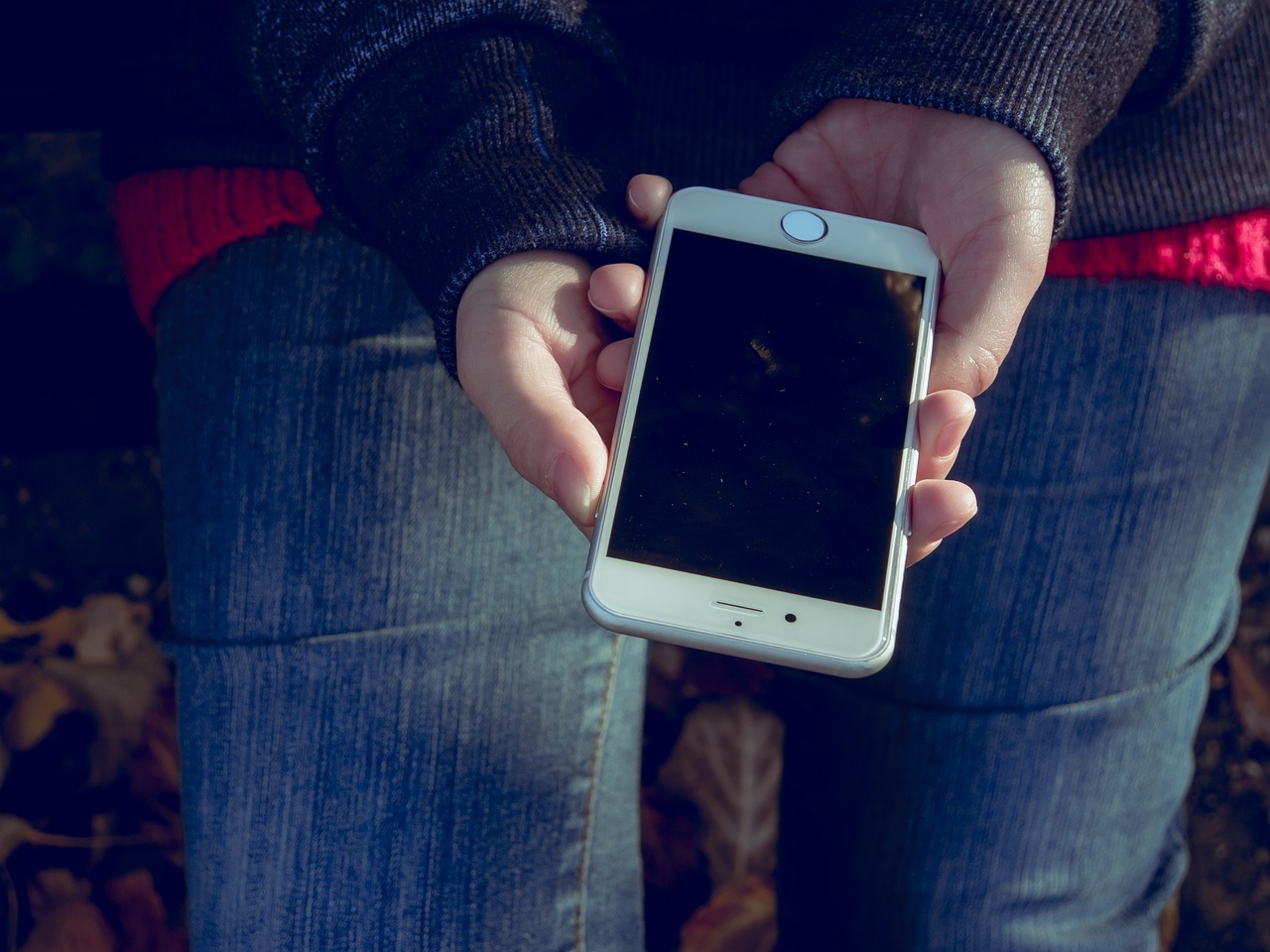 Related news
The "iPhone SE2" will be the "iteration" of the iPhone 8.
The iPhone SE2 will be the "iteration" of the iPhone 8.
IPhone 7 series will be discontinued! Perfect small screen iPhone coming: iPhone se2 is going crazy
Less than 3000 yuan? Looking forward to iPhone se2: will it be a real fragrance series?
"IPhone se2" may be named iPhone 9
Apple has the best lineup ever! IPhone 9 / iPhone 12 full exposure: from $399
IPhone se2 launched at the end of the year: side fingerprint recognition?
Hot news this week
Wechat has not done this function for N years! Use this app to make up for the defects of wechat
Gree's response to "being disqualified from winning the bid": a mistake made by the bidder in sorting out the materials
IPhone 12: it's more like throwing away the charger
Apple wants to know: what do you do with the charging head of the old iPhone?
Microsoft official free data recovery tool windows file recovery experience
Amazon cancels disposable plastic products in India
Luo Yonghao comments on ideal one: Tesla Model 3 is not a car of a level at all
Tencent magic change Yang surpasses video self mockery: I'm a simple and honest fake spicy sauce lost 16 million
A 400-brand evacuation Facebook： the internet giant strangled?
How long can "Laoganma" carry on after winning Tencent?
The most popular news this week
Baidu Linyuan leaps: great strategic determination is needed to adhere to the core technology innovation in the end
Cellon 865 Plus 120Hz millet 10 super cup fast: price straight to 6000 yuan file?
Americans try to disinfect borrowed books with microwave, and the library posts for mercy
Samsung and research team found a new semiconductor material: amorphous boron nitride (a-bn)
Operation of the mystery: the Internet Archive is regarded as the CDN of JS file by the Bank of Barclays
Another delisting from the US? Sina CEO Cao Guowei's privatization proposal received
2000 cheaper! Qiong version of iPhone is popular
Chinese manufacturers dominate 5g telecom equipment: Huawei / ZTE takes 48.9% share
According to the news, Samsung's next generation of foldable mobile phones is named Galaxy Z fold 2
Sina, which has been listed in the United States for 20 years at $41 A share, has received a privatization proposal