Netflix - Netflix is currently one of the world's top streaming media providers, with a team of engineers recently upgrading content servers to meet the growing demand of users.The encryption bandwidth of the existing single content server is about 100Gbps, and the engineer team needs to double that number, that is, to the level of 200Gbps or so. They achieved their goals on both Intel and AMD platforms, but after the AMD platform was optimized, a single EPYC processor could catch up with Intel's dual Xeon.. 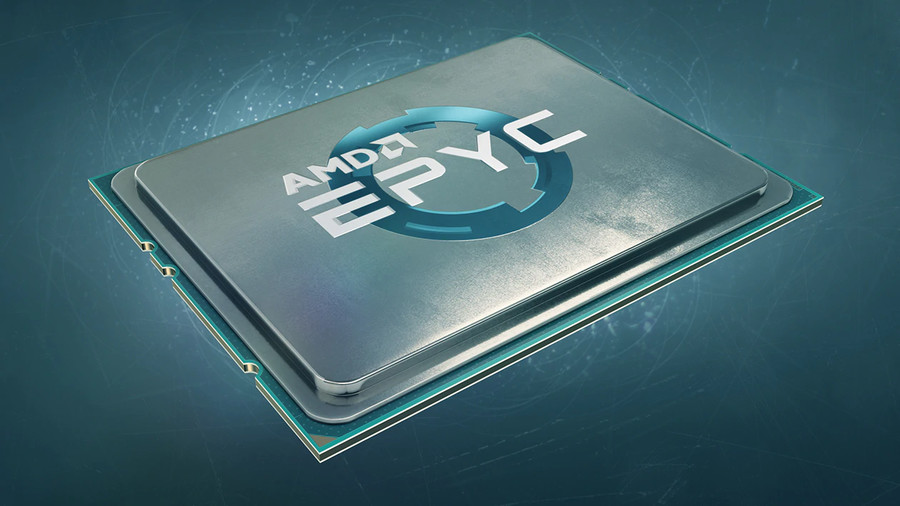 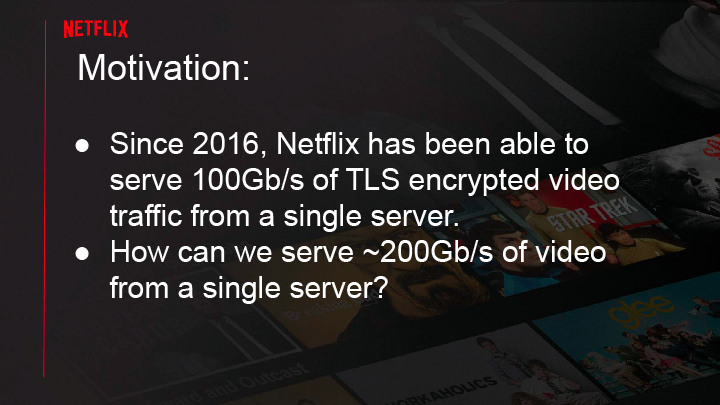 stayOn the platform, multiple Xeon can be built to increase the number of PCIe channels on the platform. After using dual Xeon, they increased the original encrypted transmission bandwidth of 105gbps by 191gbps. The two-way system can provide 180gb / s memory bandwidth, 96 PCIe 3.0 channels, and about 75gb / s IO bandwidth. 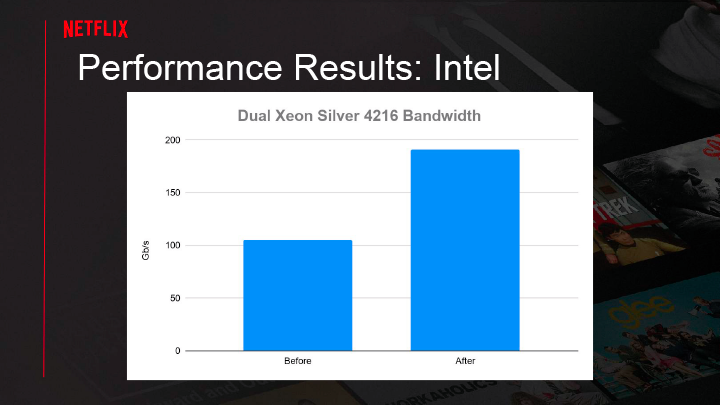 Of course, Netflix tried, too.AMDThe second generation EPYC processor is the latest generation of the Rome processor based on the Zen 2 architecture. On the AMD platform, the one-way EPYC processor can only provide 68 Gbps of encrypted video transmission bandwidth, but the Netflix's engineers team found that FreeBSD is not optimized for the new Zen 2 architecture and, after their own hands-on to optimize the processor, One-way EPYC successfully surpassed the two-way Xeon platform, and the encrypted video transmission bandwidth increased by about three times, reaching a level of 194 Gbps. 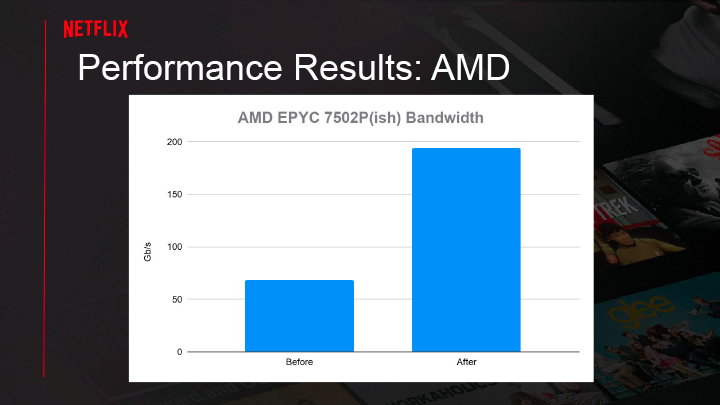 A single epyc processor can already support 120-150gb / s memory bandwidth and 128 PCIe 3.0 or 4.0 channels. A single epyc can easily surpass the two-way Xeon in the I / O bandwidth. 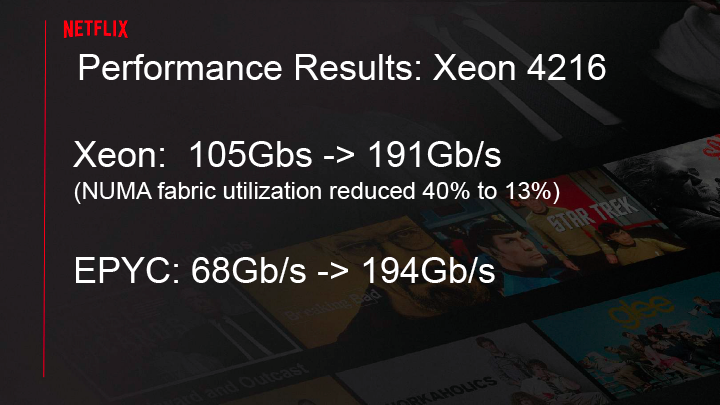 Netflix's team of engineers criticized amd for not providing enough useful tools for server systems such as Linux. However, as AMD's share of the server market increases, they will certainly pay attention to this aspect. Epyc is cheaper than Intel when it provides higher I / O bandwidth and performance. For many enterprises that need high-performance servers, it can save a lot of costs.