It's been submitted by Samsung to the European Union.

Earlier reports said that the Samsung Galaxy S11 will be equipped with a new periscope lens, and the upgrade range is larger than the previous Galaxy S series models. 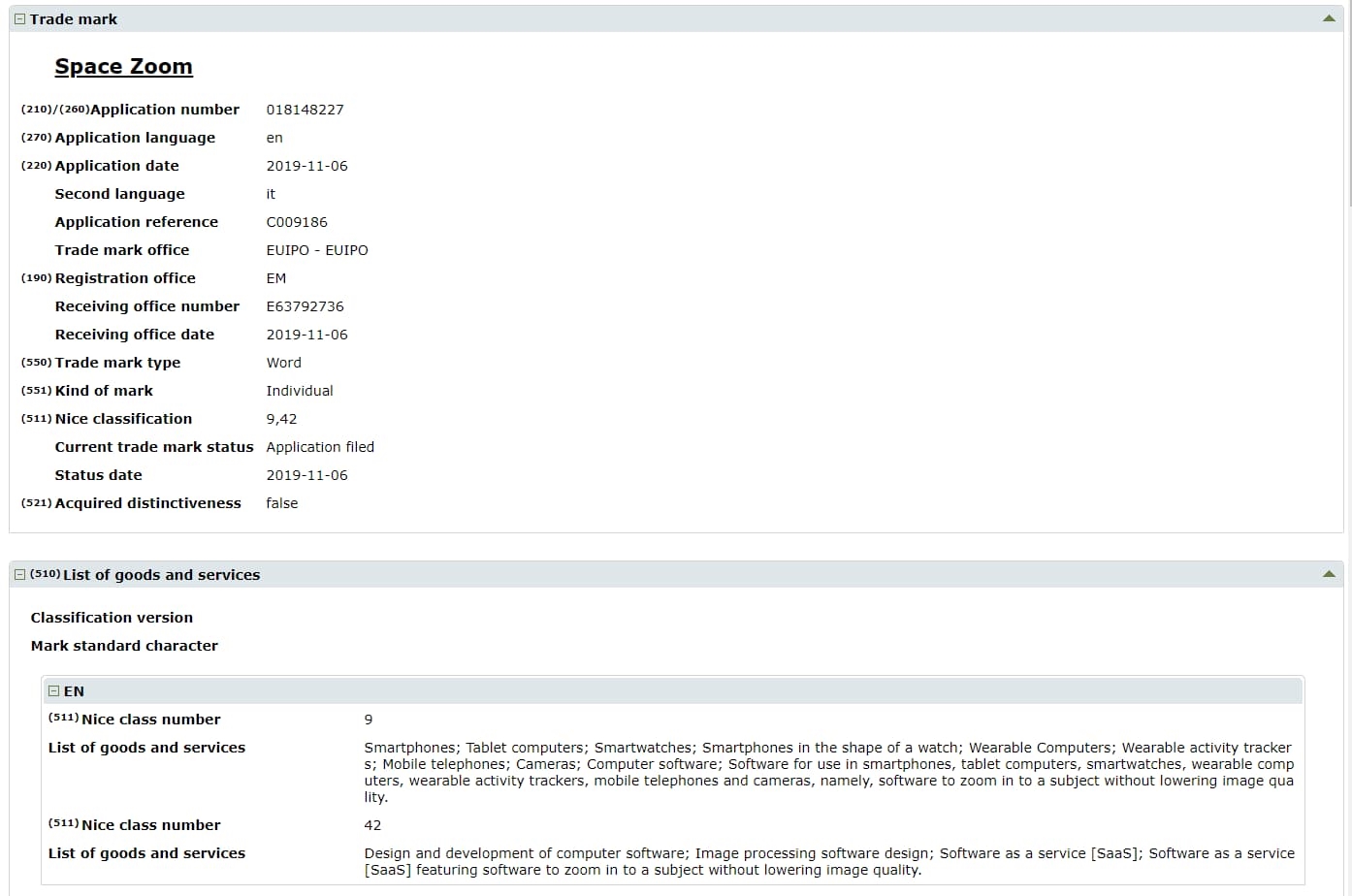 It is reported that the galaxy S11 supports 5x optical zoom, and it is possible to provide a higher magnification digital zoom like the oppo Reno 10x zoom version and P30 pro.

It is not clear whether the Galaxy S11 series will be fully equipped with submersible lenses, or it is possible to use this configuration only on Galaxy S11.

Finally, we are concerned about the release time. Samsung is expected to release the galaxy S11 series in late February, and it will go on sale in March, which is worth looking forward to. 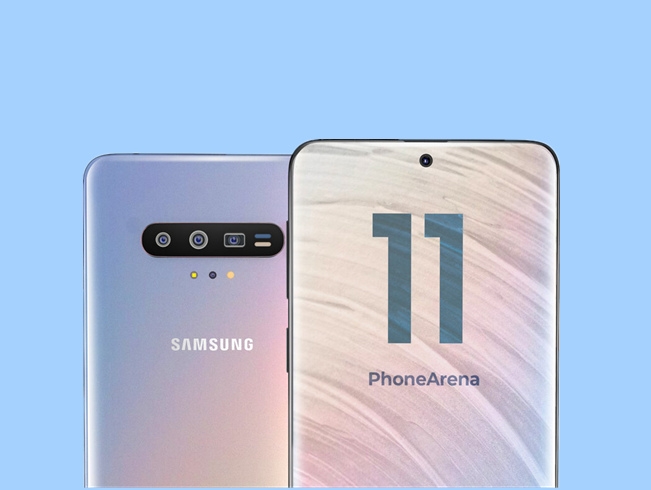