The idea comes from a professional speech by European Commission budget Commissioner Eugene Oettinger at the summit of German auto weekly, saying that China is Germany's biggest competitor.It also said that China plans to become a world economic and technological leader in 2049. 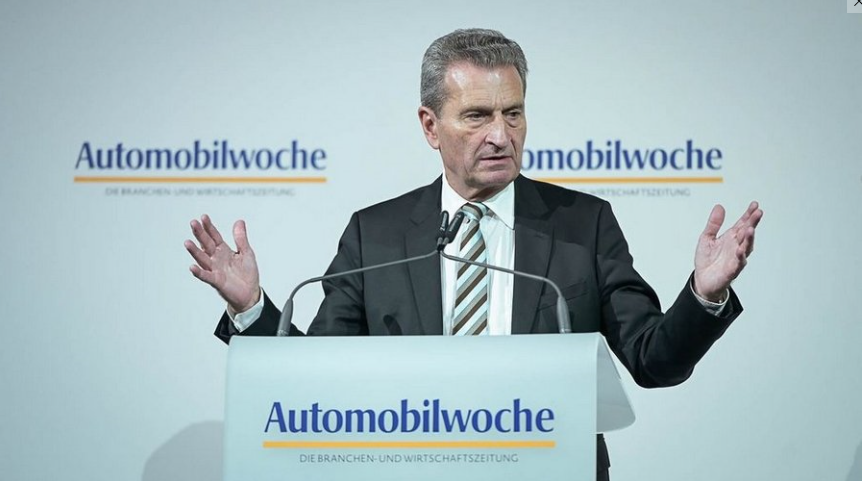 It also said that German cars are losing their leading position in the world, and that German cars have lagged behind China in the field of electric cars. In addition, the German auto industry is not ready to deal with EU carbon dioxide emissions reduction.

Although I don't know where he got this view, it's obvious that domestic cars don't agree with such a statement.Although domestic cars have made great progress in recent years, there is still a big gap compared with the world-class old car enterprises.

But to the European Union official Oettinger's Chinese brand automobile will replace the German automobile's view, the netizen more thinks it is the poisonous milk, supports kills.

In fact, for the current development of domestic cars, although some consumers think it is not reliable enough. But more people can feel its progress and gradually start to accept it.But it must not be able to replace German cars. I think all of you here will have a rational and clear understanding of this.