In the current quarter, the global intelligent machine shipments reached 358 million units, an increase of 0.8% year on year.

In terms of manufacturers, Samsung ranks first with a share of 78.2 million units shipped, 21.8%, with a year-on-year increase of 8.3%.

Apple, millet and oppo ranked the third to fifth respectively, with oppo increasing by 4.1%, while Apple and millet declined slightly.

According to IDC research director,Although Huawei has received the United States in overseas markets.

According to the statistics of smart machine shipments in the third quarter released by IDC, Huawei dominates the domestic market with shipments of 41.5 million units, accounting for 42% of the market share, which is the undoubted half of the domestic market, up 64.6% year on year. 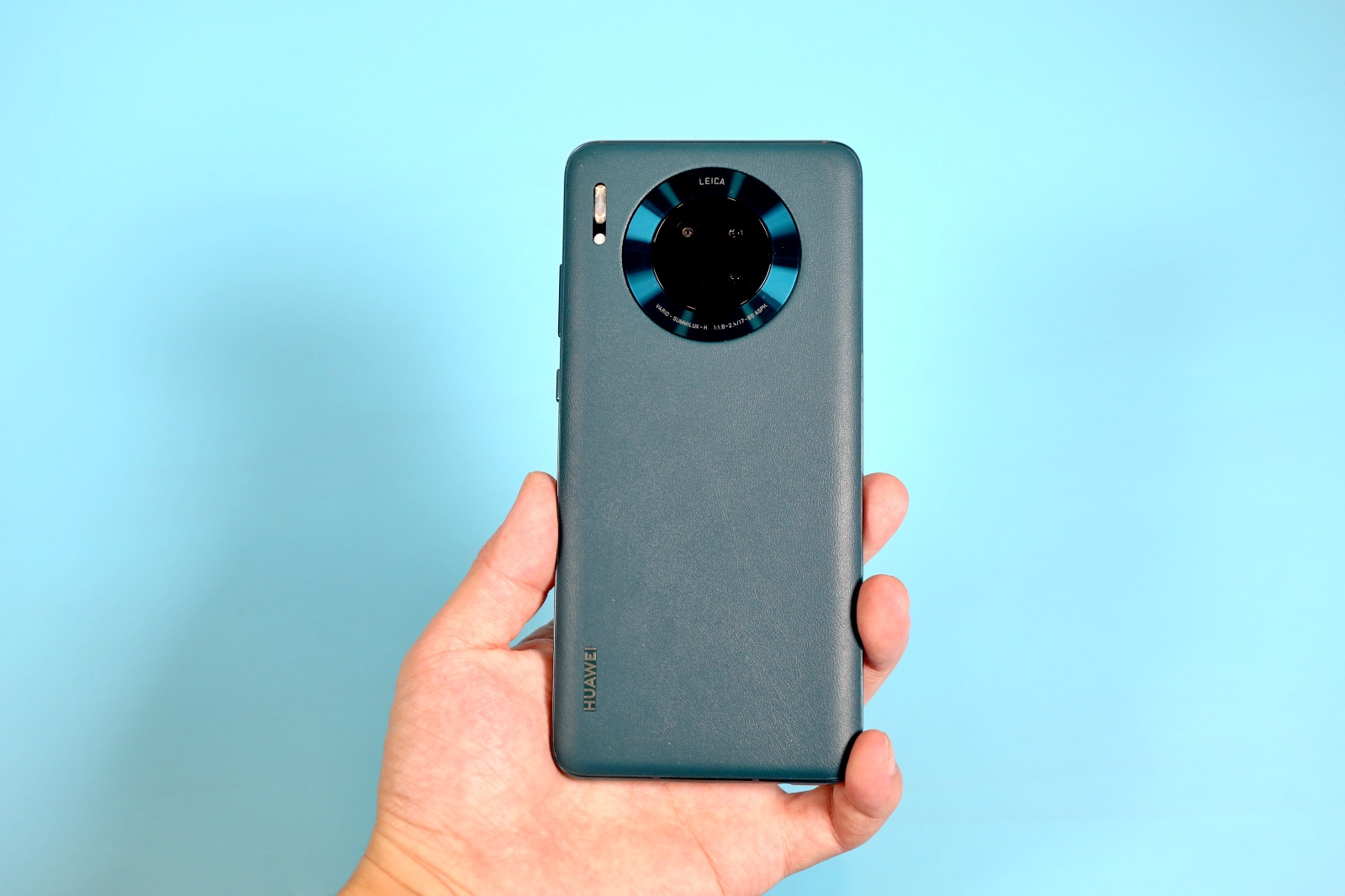