Motorola Razr V3 is the first mobile phone of Razr series and one of the most popular mobile phones at that time.It was released in 2004 and stopped production four years later, selling 130 million units worldwide.

In 2004, smartphones were just emerging, but they were generally poorly designed, mainly for business people who needed to send e-mails on the road.

At the same time, typical mass market mobile phones are mainly used for calling and texting. Although many models support mobile data, mobile data is slow, expensive and limited.

At that time, the emergence of Motorola RAZR V3 could be described asWhen it was released, it was the thinnest mobile phone in the world. Of course, the thickness of 0.54 inch is not impressive today (the thickness of iPhone 11 is only 0.33 inch), but compared with other mobile phones of that era, Razr V3 looks like it comes from another planet。

In addition, compared with the common plastic fuselage of the same era,The body of Motorola Razr V3 is made of aluminum, magnesium and other metals,The flip design and the chin at the bottom make the mobile phone very easy to hold and operate. At the same time, the speaker is very large, which can play MP3 in the early morning. The thin keyboard with blue background light is more like a work of art.

Motorola's Razr V3 is not cheap. When it was released, it cost as much as $500. In the early days, it usually appeared in the hands of rich people and celebrities。 Frequently appeared in TV advertisements and magazine covers, which successfully aroused the resonance of consumers. It makes phones that people don't necessarily need but want. Later, due to the falling price, the shipment volume of Razr V3 reached several million units.

The latest message is displayed,On November 13, Motorola will release its own foldable Android phone. It is reported that the design inspiration of this mobile phone is from the iconic Motorola Razr V3。 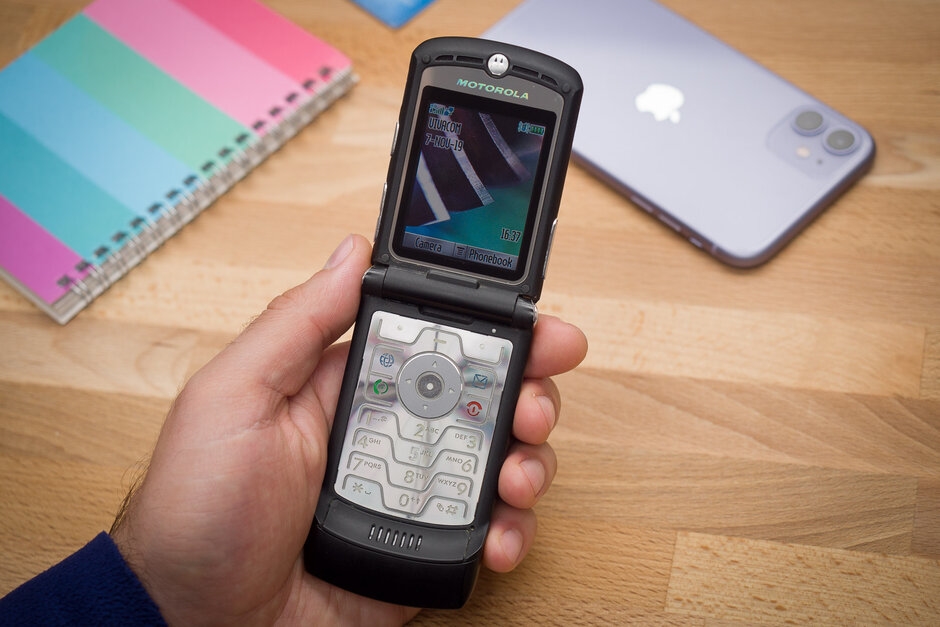 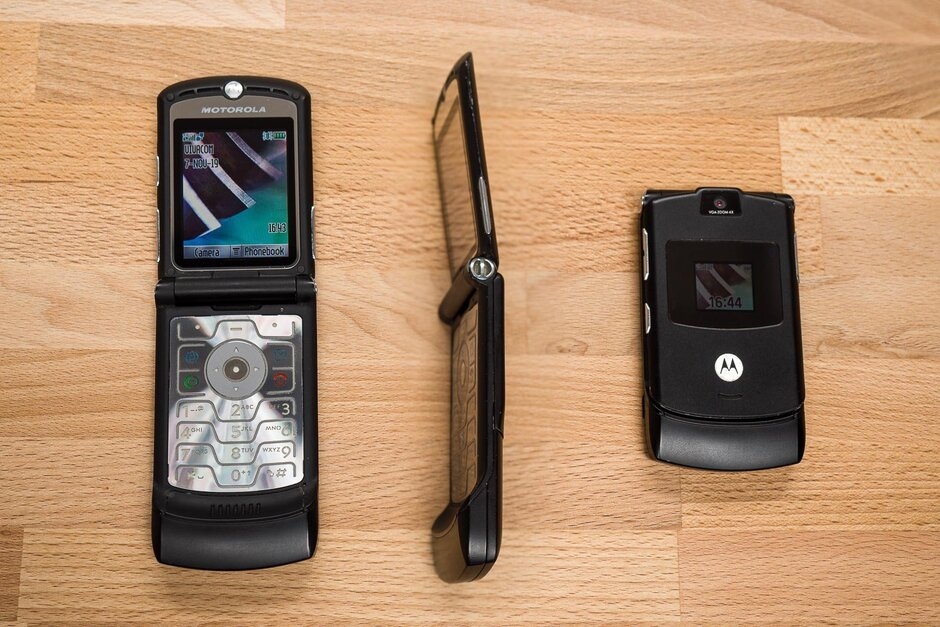 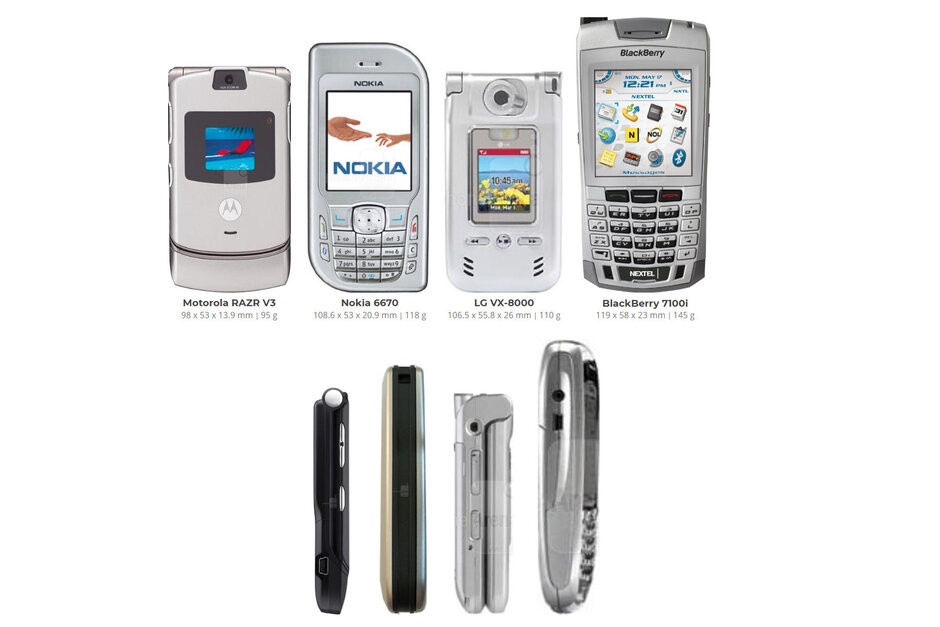 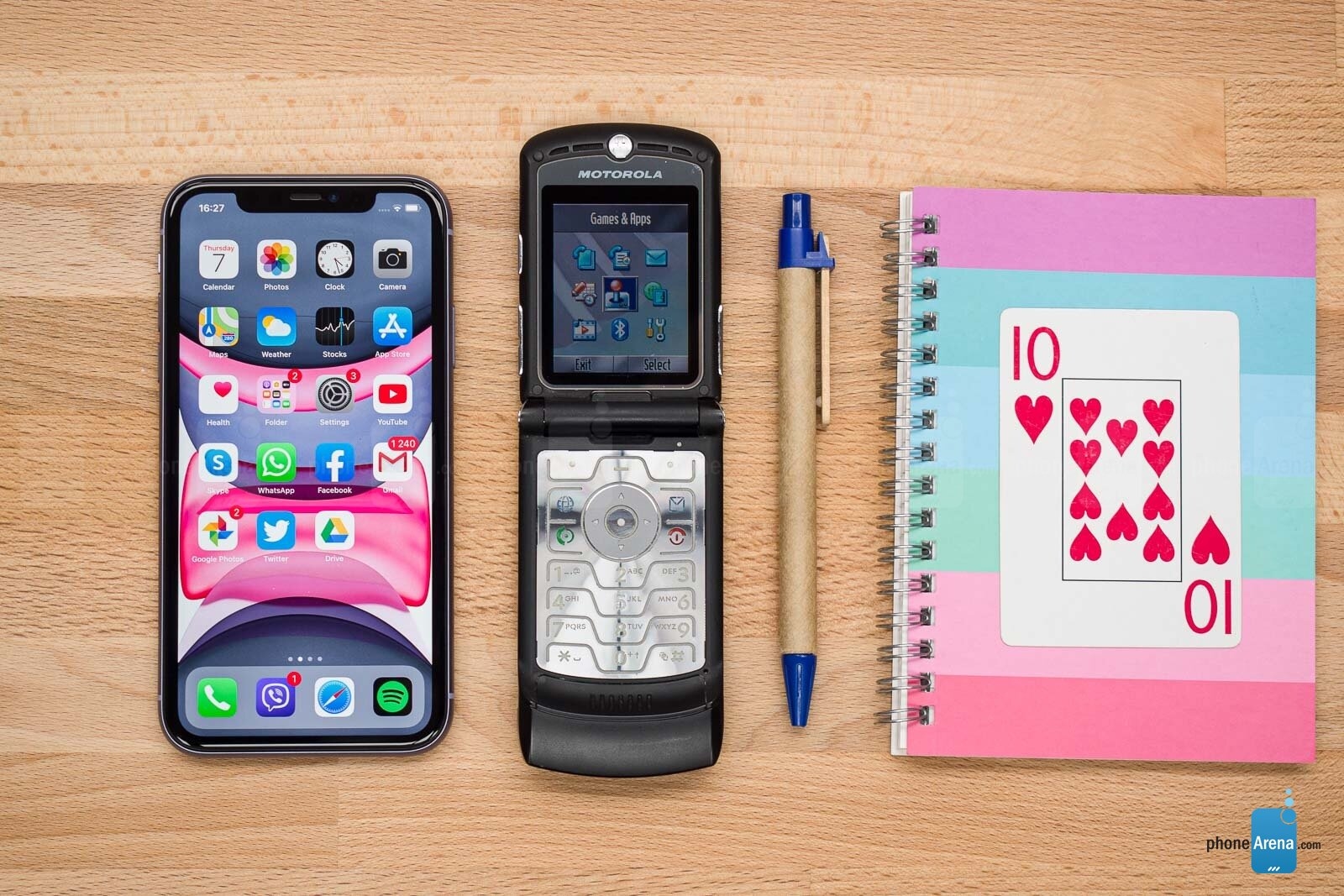 Related news
@!!FROM 18-70YEARS/Call king@+27715451704 HOW TO JOIN ILLUMI
Hot news this week
Microsoft dev version win11 will not be updated next week or prepare for the new version of android app
Ticket skipping 14 years of space rescue 8 days Russia's "science" successfully docked with the International Space Station
Hiair low delay image transmission technology developed by Huawei Hisilicon: low memory consumption and industry benchmark in the next three years
The founder of Ethereum made $1 billion in counterfeit money for charity: it has shrunk to $400 million before it has arrived
Baidu announces energy conservation and emission reduction report card: help the transportation industry reduce carbon emissions by 10 million tons per year
Jingdong healthy skin repair center went online to help promote the diagnosis and treatment standards of burns and wounds nationwide
All the people are chasing the same champion! Sales of "lucky hair accessories" of Yang Qian on JD platform increased fourfold
Figure 1 understand realme magdart magnetic flash charging: leading the Android camp, far faster than the iPhone
Amd radeon RX 6600 XT new graphics card debut set off a small climax on the first day of ChinaJoy 2021
The first person in China! Su Bingtian broke the Asian record in 9.83 seconds, 0.02 seconds slower than bolt Rio
The most popular news this week
First full screen! Xiaomi mix 4 screen panel confirmation: quasi drill row Huaxing screen
160000 model 2? It is said that Tesla plans to build compact cars
Perfect combination of two-dimensional cute sister and memory: XPG Longyao D50 snow blowing evaluation
Open the infinite space of mobile games, and Xiaolong elite gaming hard core output is in charge
Old drivers should note that win10 will block some software by default this month: BT client should be limited
Game companies encounter another impact Securities Times: taxes should be appropriately aligned with traditional industries
Amd said it did not pay attention to Intel, and Apple's M1 processor is more awesome: a single core is comparable to zen3
Wang Gaofei, CEO of microblog, suggested to the glory of the king: it's not necessary to limit the game time and authority higher than parents
Science fiction writers respond to God's prediction that Su Bingtian's final is a coincidence: netizens call it God
Google fired more than 80 employees: peeking at user data and secretly monitoring colleagues