Jinshan poison bully impersonated Kaspersky and other opponents to play advertisements, was caught in the current

tinder security released a virus analysis report tonight, which said that cheetah software (Kingsoft, driving genie, cheetah browser, etc.) forges the process bomb ads of competitors such as Kaspersky, AVG, etc. the content of the ads is mostly the double 11 e-commerce ads. at present, there are more than 10 million ads popping up every day. 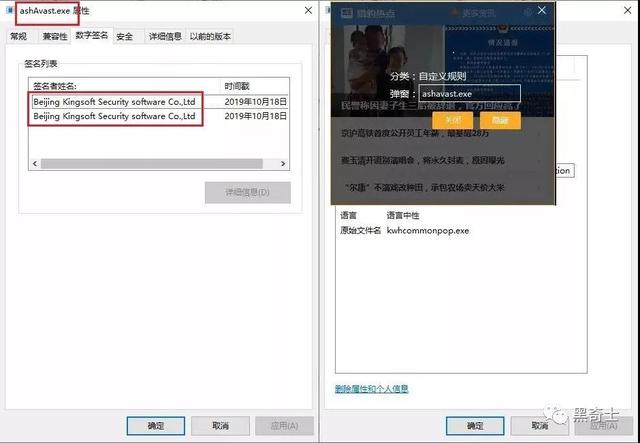 (cheetah forges the avast process and pops up "cheetah hot spot", the picture comes from the report of tinder)

in August, Huorong released a report that Jinshan poison bully was suspected of using multiple viruses for promotion and installation. 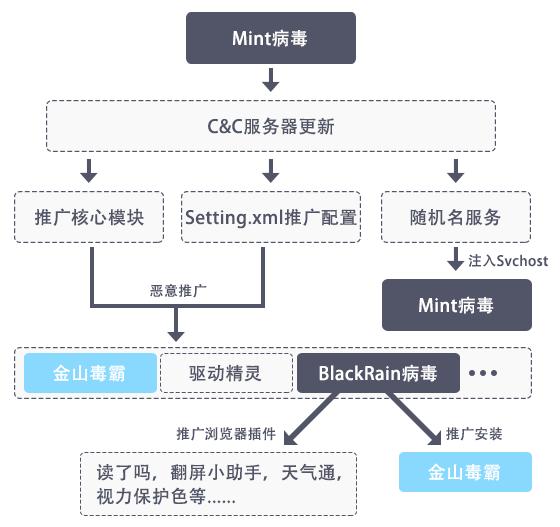 tinder security is a well-known terminal security manufacturer in the industry. Its tinder software is widely praised by users, and has received 15 million yuan financing from the old manufacturer, Tianrongxin.

from the perspective of business scope, both tinder and Cheetah have terminal security services and have a competitive relationship.

at present, only Huorong has released the report of the fake progress bomb advertisement of Kingsoft, and other manufacturers have no response. 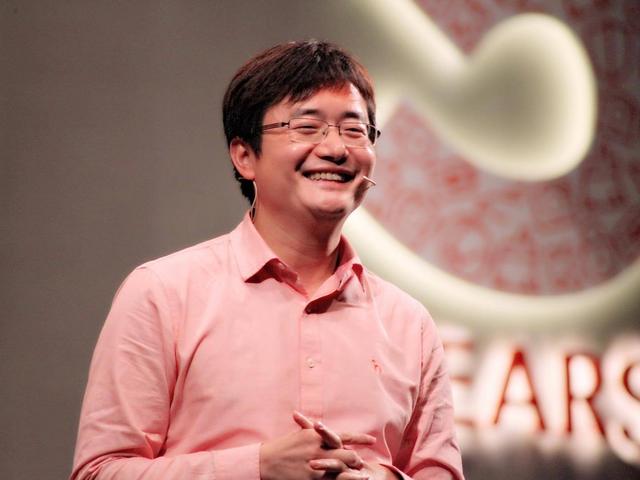 according to the analysis of industry insiders to ID hqssima, the current well-known Internet manufacturers are all inextricably linked with cheetah:

Alibaba is the largest traffic purchaser of the double 11, they only care about the traffic coming from real users, and the focus of terminal security in Ali is not on anti-virus;

Tencent is the second largest shareholder of cheetah, with 16.4% And 22.1% of the voting rights. (tens of millions of pop ups a day, Tencent security, the godfather, won't jump out and say anything, yamie falls!)

JD and pinduoduo? Like Alibaba, they only pay for traffic, not for users.

enjoy your double eleven. If your computer is somehow installed with any family buckets, please come to the bottom of my article and let's scold those who spend money to support hooligans.