New compact Mercedes - Benz SUV. The car will officially launch at the Guangzhou auto show, which opens on November 22.

It is understood thatBeijing Benz GLB is based on mfa2 horizontal modular architecture,The new car and GLA are also positioned in the compact SUV. In the future, the two products will be sold in a differentiated way.

From the application chart, domestic GLB basically continues the appearance design of overseas models,The front double banners are chrome plated with Mercedes Benz Xinghui logo, which is highly recognizable.The upper and lower double-side lamps are used in the interior of the headlight group.

As a 7-seat model (5 seats are optional), the design of the new car compartment is as flat as possible to take care of the interior space. The square and upright shape is quite similar to GLK.It should be noted that the length, width and height of domestic GLB are still 4638 / 1834 / 1687mm and the wheelbase is 2829mm.

For interior decoration, please refer to overseas models,It is expected that the domestic GLB will be equipped with double 12.25-inch through screen, propeller air conditioning outlet and three spoke flat bottom steering wheel. At the same time, the latest mbux human-computer interaction system will not be absent. 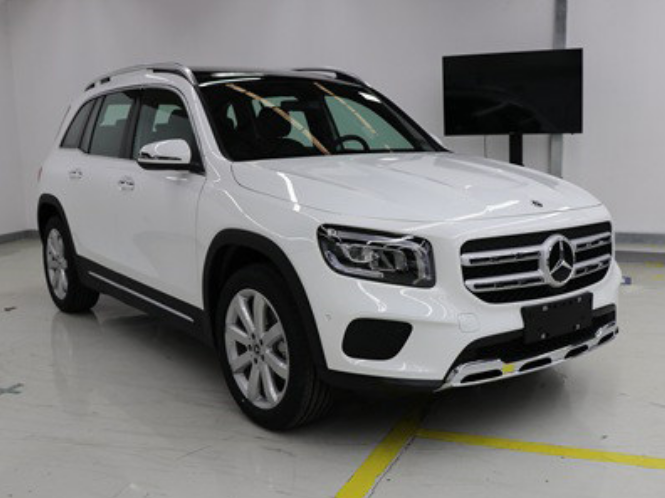 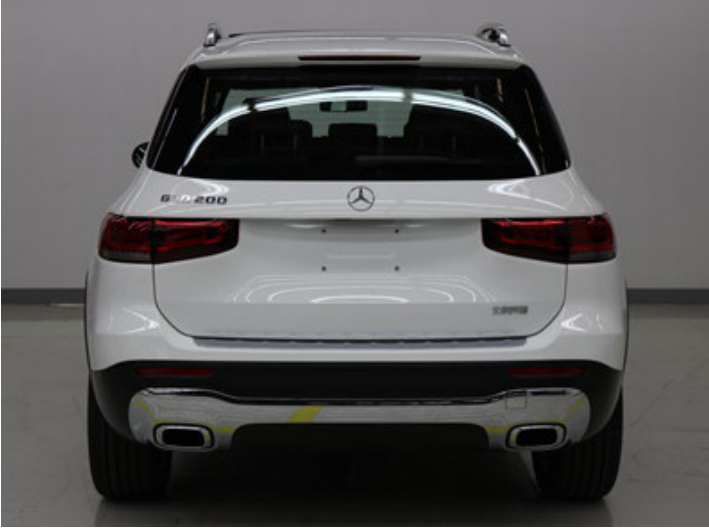 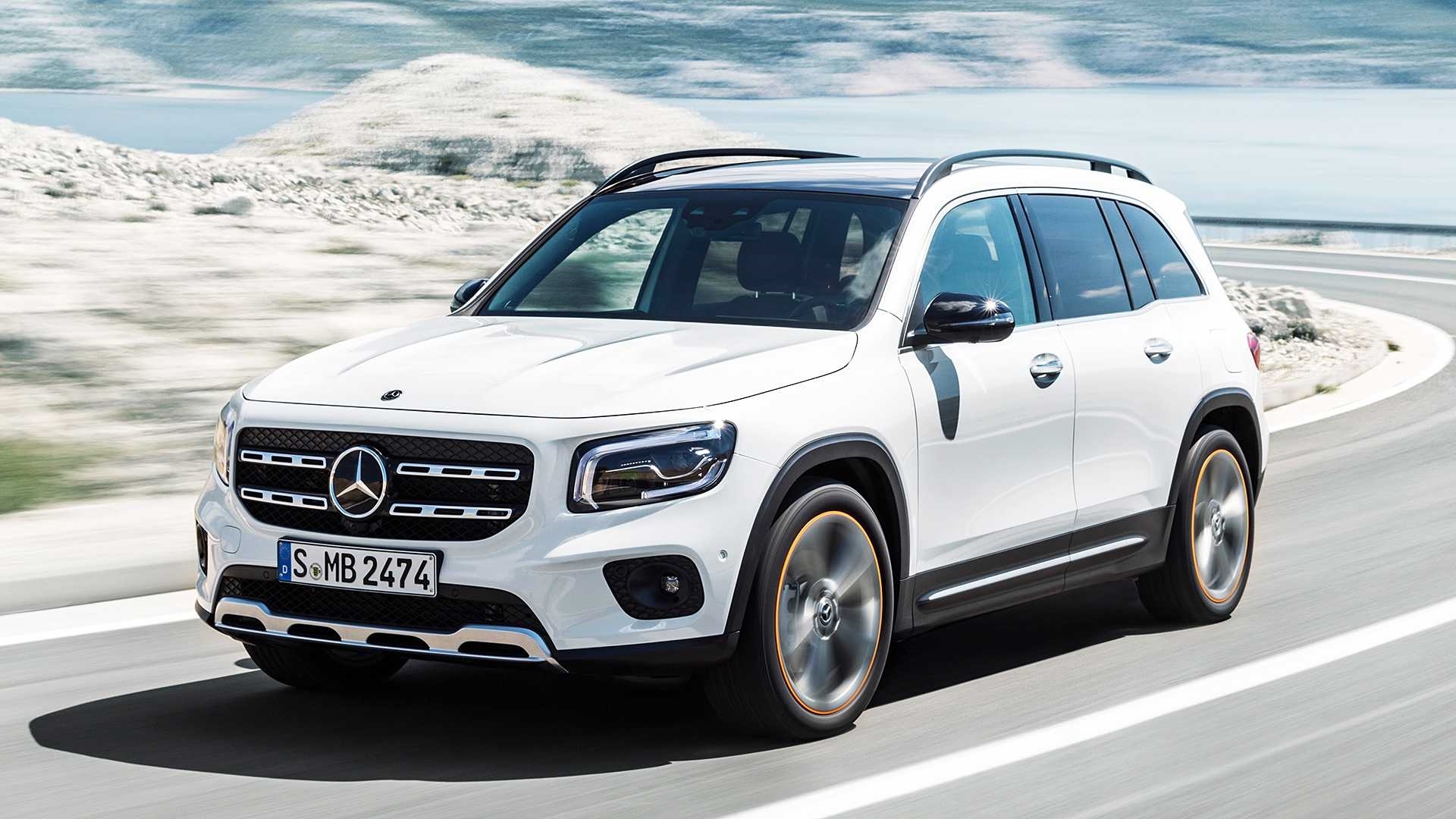 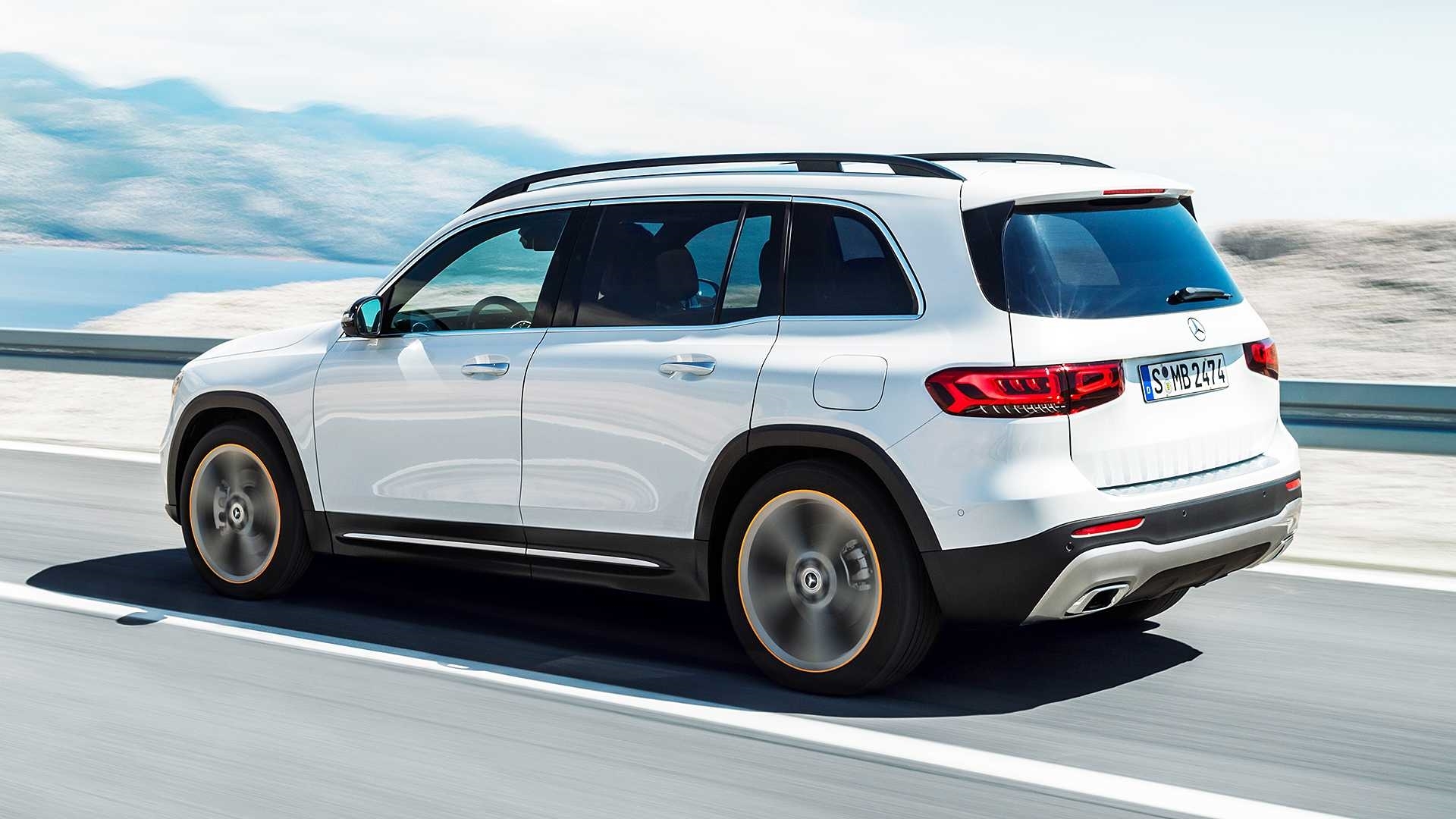 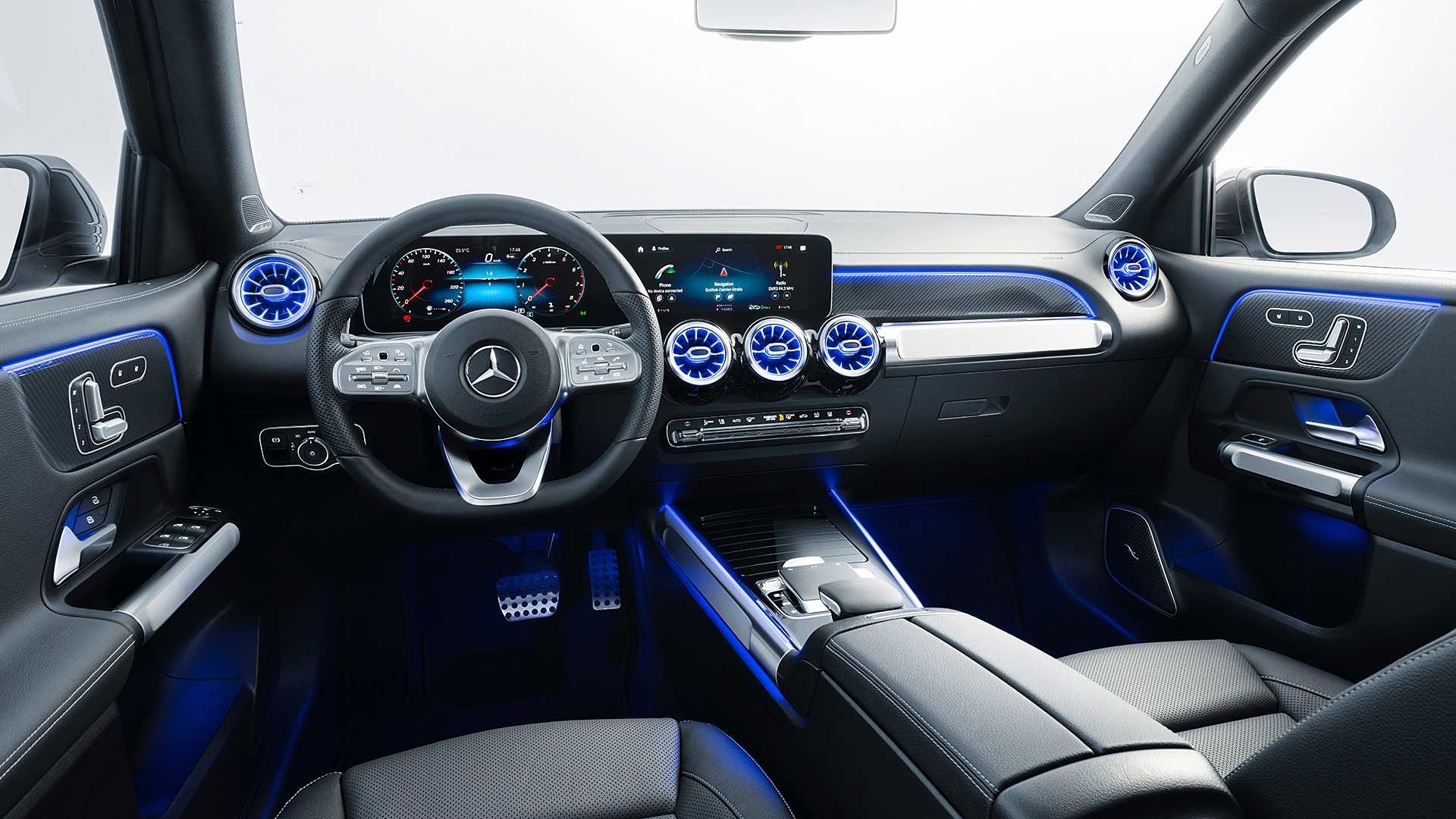