On November 5, the second China International Import Expo opened in Shanghai National Convention and Exhibition Center. More than 3000 enterprises from more than 150 countries and regions attended the event, and the number of participating countries and enterprises exceeded the first one. The world's famous enterprises gather, and there are countless cool exhibits, dazzling people. As a grand event of China's import and export trade industry, manufacturers from all over the world have demonstrated their latest technology and technology in the fair, attracting major mainstream media to report. 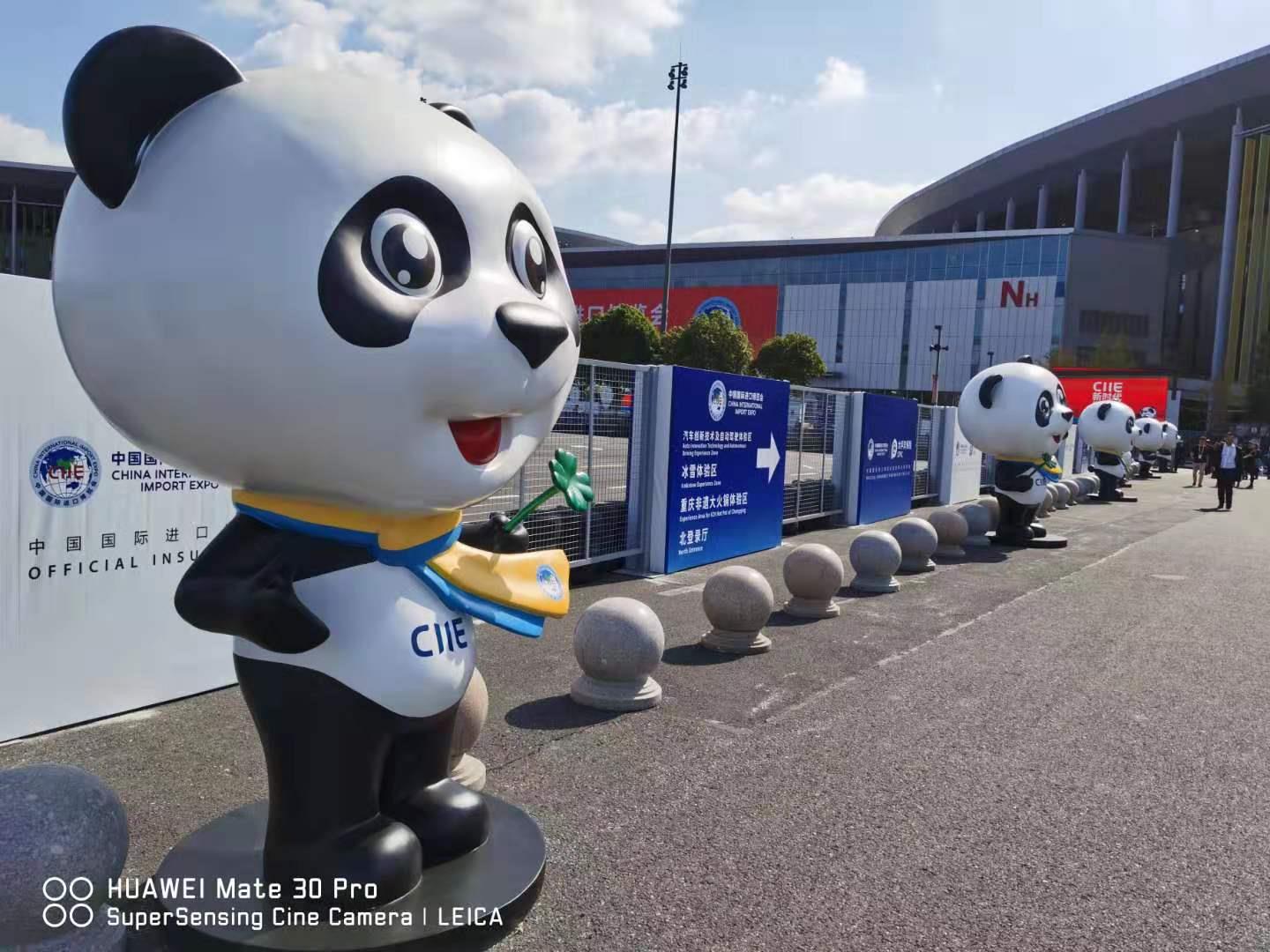 This year, as the first year of 5g, 5g technology related industries and applications have naturally become the focus of the fair. Smart cars, telemedicine, autonomous driving... 5g technology will drive self transformation in all walks of life. At the same time, the large-scale listing of 5g mobile phones will enable the high-speed rate, low latency and other excellent features of 5g network to truly benefit ordinary consumers.

Not only that, media reporters' reporting methods and live broadcast tools have also changed dramatically due to the arrival of 5g mobile phones. At this Expo, reporters of mainstream media only need a Huawei mate30 series 5g mobile phone to complete high-definition and smooth 5g live coverage, instead of carrying heavy photographic equipment and being bound by wires. 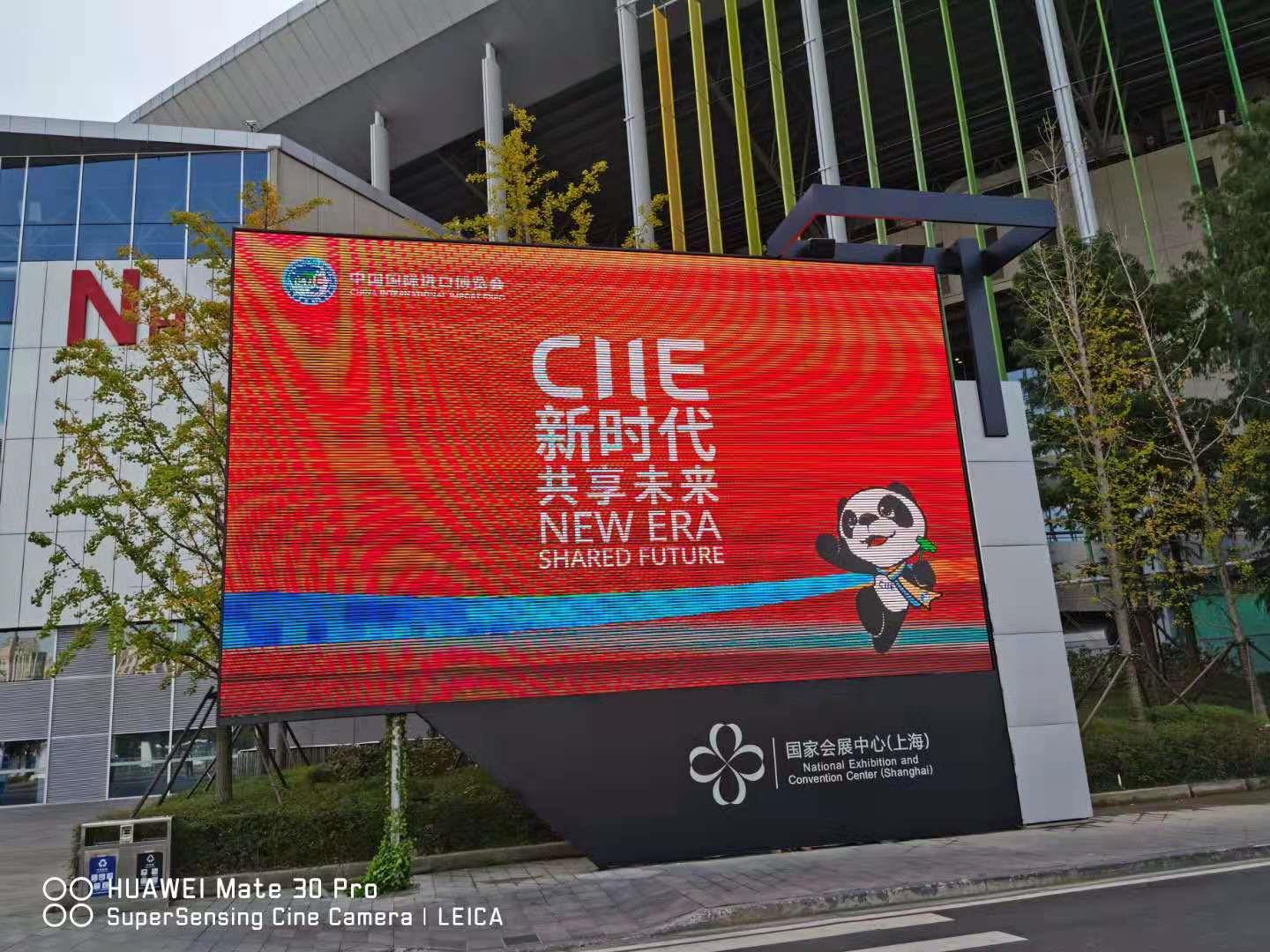 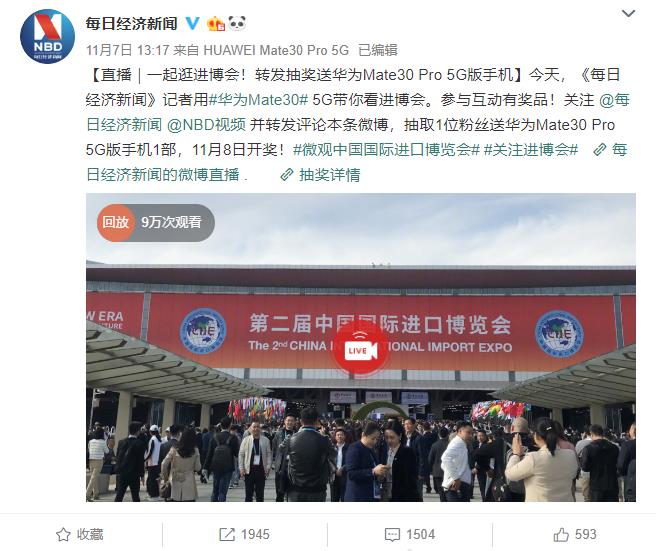 It is understood that the daily economic news used Huawei mate30 series 5g edition to broadcast 5g of the Expo. CCTV news completed the smooth connection between Huawei mate30 series 5g version and Huawei smart screen through distributed technology in the studio. The reporter on the mobile phone can present the front picture to the person on the smart screen, and the host in front of the smart screen can also make real-time video calls with the reporter on the mobile phone. The picture and connection effect of the whole live report have been comparable to that of professional equipment.

In the past, when media reporters reported exhibitions, they usually had to carry many kinds of equipment, which was not only bulky but also inconvenient to carry, and the way of reporting was relatively simple, so they could not convey diversified information to the audience at the first time. Huawei mate30 series 5g version not only has a high-definition and smooth 5g live experience, but also has a first-class photography ability and strong endurance. In most scenes, it can completely replace professional cameras and cameras, so that media reporters can go to battle lightly, get rid of the shackles of equipment and the shackles of network cables. 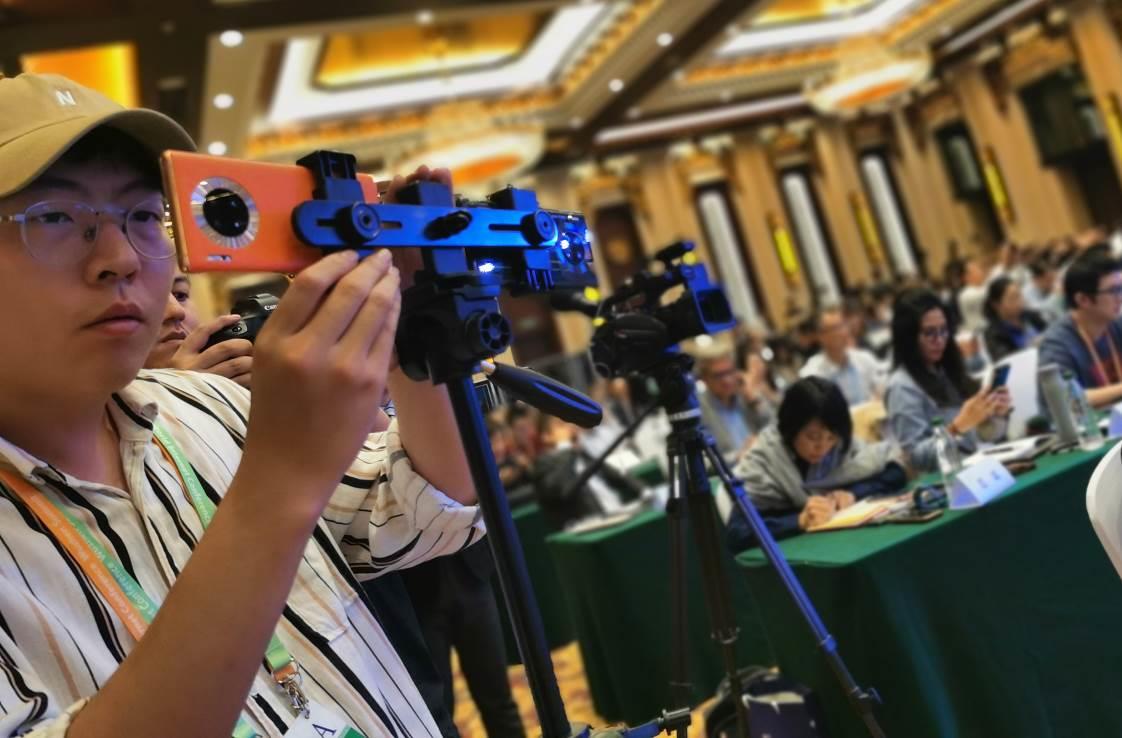 In my opinion, with the top 5g communication, image and endurance capabilities, Huawei mate 30 series 5g edition will become an effective helper of more and more mainstream media in the future, and become a 5g live broadcasting tool in major news reporting work.

Huawei mate30 series 5g version is one of the 5g mobile phones with the widest coverage at present, which can fully meet the communication needs of different networks and different networking modes. The outstanding 5g signal and multi scene network compatibility is one of the main reasons why Huawei mate 30 series 5g version can shoulder the burden of live broadcasting in the Expo and the world Internet Conference. 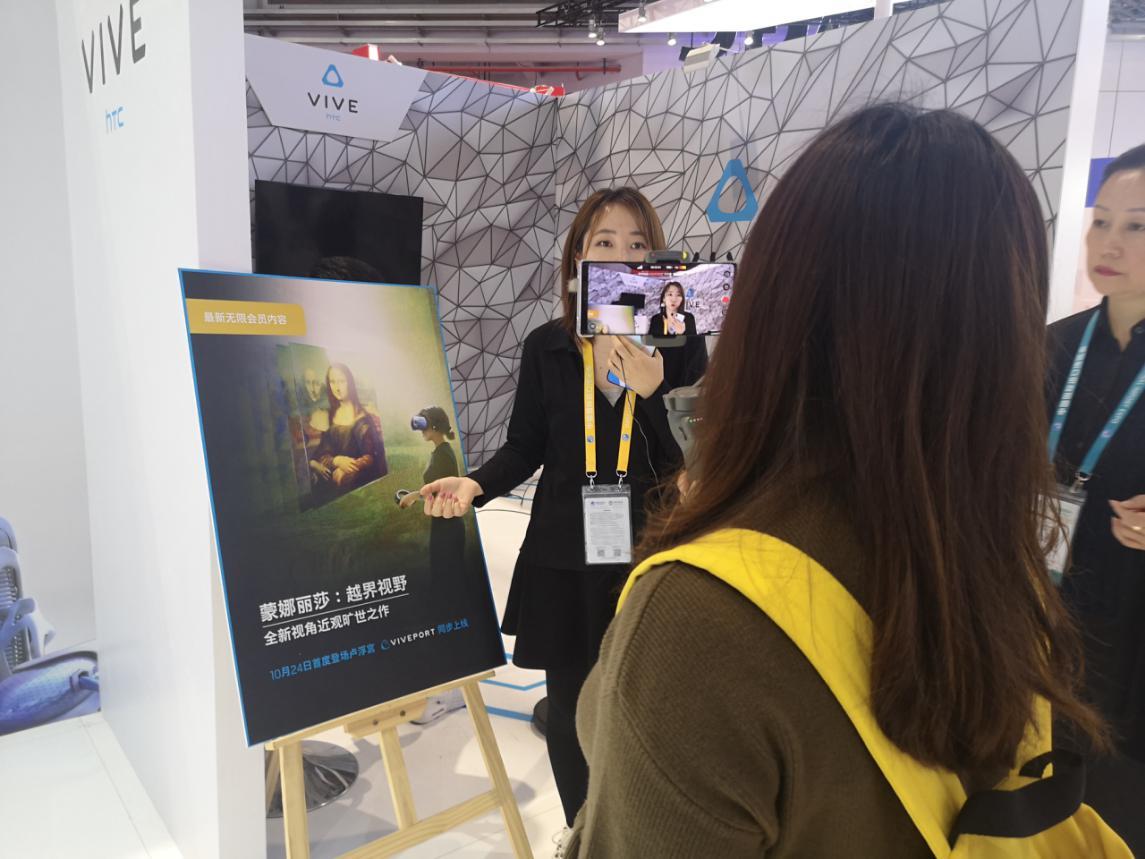 In order to have a clear and smooth 5g live experience, in addition to excellent 5g capabilities, we should also have excellent imaging capabilities. Huawei's mate30 Pro 5g is equipped with four super sensitive Leica films with double 40 million pixels and dual main cameras. The 40 megapixel movie camera, with a 1 / 1.54 inch super sensitive size, is the largest image sensor of Huawei mobile phone so far, capable of shooting 4K HDR video. Thanks to this kind of camera capability, the pictures taken by Huawei's mate30 Pro 5g can be recognized by the mainstream media. 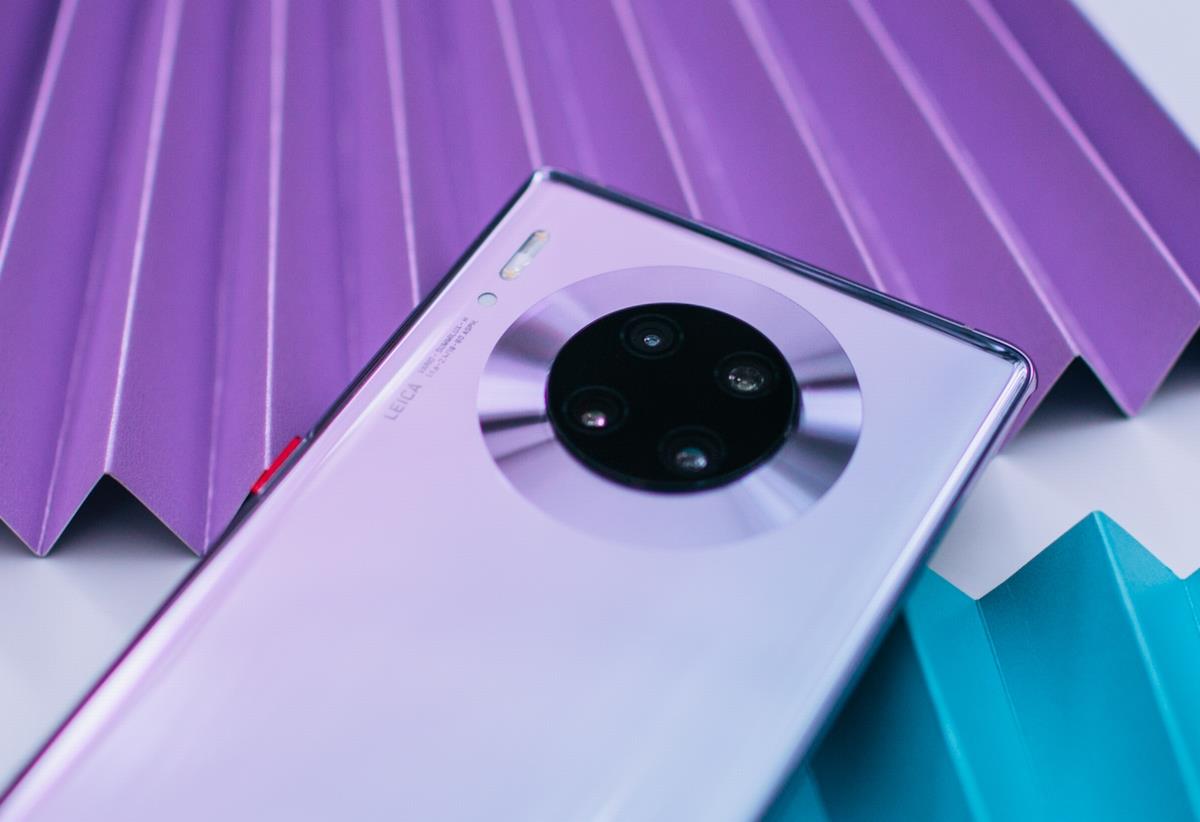 In addition, Huawei's mate30 Pro 5g adds a new 3D deep camera, which can realize the distance measurement of picture depth when shooting, so as to present the moving stereoscopic visual effect, realize the high-precision movie level video virtualization, highlight the virtual background of the main body in real time, and make the mobile video present the movie effect. 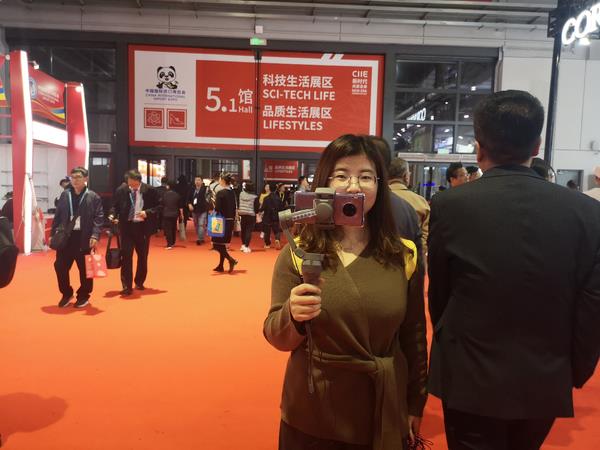 Of course, the change of media reporting mode is just a small epitome of 5g empowerment, and its potential is obviously not only there. We also hope that Huawei mate 30 series 5g edition can bring more creativity and imagination, and open the door of 5g era for everyone.