HTC Wang Xuehong: be a good starter in the new VR track, not afraid of failure and keep going

Wang Xuehong, who loves marathons, told reporters that HTC is still at the beginning stage if technological innovation is regarded as a marathon, because if it doesn't advance, it will retreat.

From the cell phone to the

As chairman, she led HTC in creating mobile phones

Summing up HTC's current predicament, he also pointed out that this stems from

If HTC's transition from mobile phone to VR is not a transformation, then

According to a previous report by Global Network Technology, Wang Xuehong proposed at the 2018 World Mobile Communications Congress (MWC)

She revealed the opportunity to work with the Louvre.

Through VR technology, the Mona Lisa: cross boundary vision provides a new perspective for visitors to appreciate this masterpiece of Da Vinci, that is, visitors can not only immerse themselves in the world of Da Vinci and his artistic creation, but also combine mobile image, sound and interactive design to interact with paintings in virtual space.

In the 7-minute immersive experience, the experiencer will enter the Salle des? Tats (Hall) of the Louvre, the eternal home of Mona Lisa, through vive cosmos, the latest VR head display of vive. At the beginning of the experience, participants will find themselves behind a group of people who are enjoying the work. Then, with the gradual disappearance of the crowd and the gradual disappearance of the glass protective cover around the painting, the experimenter can go to the painting side for close viewing, and carefully observe the vivid details of the work, including the texture of the wood painting board seen through the oil painting layers, as well as the cracks and repaired traces of the board.

At the same time, the experience will lead the audience to explore Leonardo da Vinci's most famous artistic techniques.

In her eyes, HTC's vive reality is a new technology landscape different from the era of smart phones. As the symbol of HTC vive: human, technology and imagination are the three cornerstones of vive reality.

It was previously reported that 2016, which was seen as the first year of VR, failed to lead VR to a real transition. After the hustle and bustle, the bubble burst, and VR, who had just taken a big step forward, took more than half a step back. Industry analysts said this is not accidental, objectively speaking, the VR outbreak was pushed to the tuyere under the power of capital, but because of ecological weakness, there is no business closed loop, and ultimately can only stay in the concept.

However, the arrival of 5g brings VR closer and closer.

On October 31, the Ministry of industry and information technology, together with China Telecom, China Unicom, China Mobile and China Tower, announced the launch of 5g business, marking China's official entry into the 5g era.

She further explained that

According to the reporter, HTC strives to break VR technical barriers from hardware, platform and content. Wang Xuehong felt that it was very necessary to establish an ecosystem of hardware, software and content. For example, taking "Mona Lisa: cross boundary vision" as an example, from October 24, its home VR experience will also be launched on viveport infinite member subscription library and other VR content platforms, including mobile VR platform based on IOS and Android system.

In June this year, Wang Xuehong pointed out in HTC's business report that HTC has set up a new Department to provide VR solutions for enterprise virtual reality. Different from selling hardware only in the past, HTC has been repositioned as a complete ecosystem enterprise. Instead of focusing on software and hardware integration, it will expand to content creation and platform establishment, and bring VR enterprises with high added value services The integration plan is provided to the partners, hoping to create a new model that can increase revenue and profit in the medium and long term.

In the interview, she told reporters,

She pointed out that in terms of hardware, HTC is committed to creating a VR ecosystem. It has been working in the VR field for many years, with strong hardware support, and has recognized the world's leading VR equipment. In terms of platform, HTC has been building platform in recent years, integrating hardware and platform, and will continue to do so in the future. In terms of content, content is an important area to promote the development of VR. At present, HTC has a lot of content achievements in the fields of entertainment, education and medical care. But how to make content better and faster? Enabling young people to do better content? This is where HTC needs to continue to strengthen.

Wang Xuehong admitted that the popularity of VR still faces many difficulties:

In this track that needs long-term capital, human resources and R & D investment, HTC undoubtedly undertakes the early exploration of profit model, the sustained large investment and the sense of mission of the team led by Wang Xuehong.

The New York Times once called he

As a marathon enthusiast, she describes herself and what HTC calls

Finally, Wang Xuehong summed up himself: 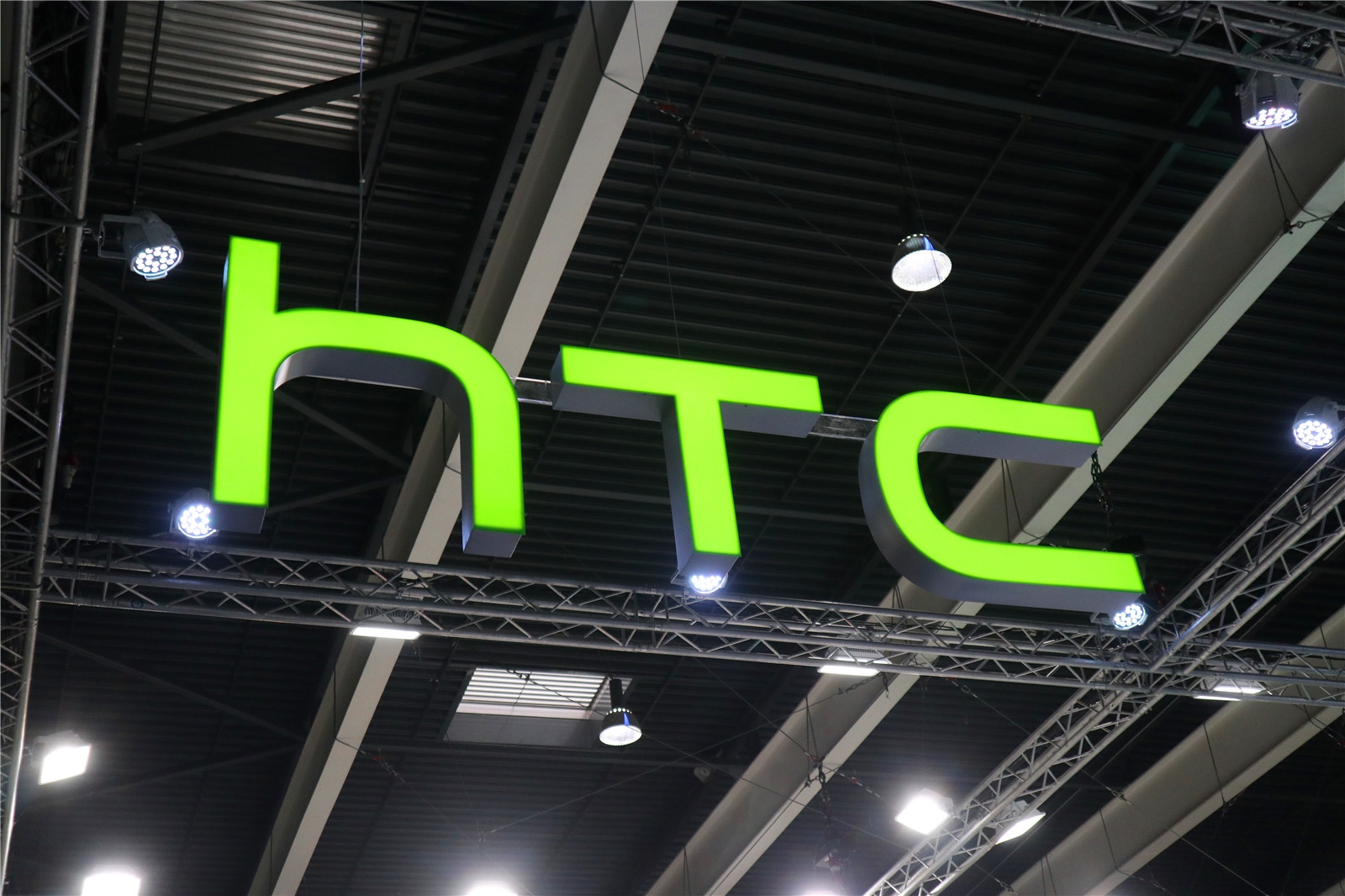 Related news
No longer only sell hardware. Wang Xuehong: HTC will provide enterprise VR solutions
HTC Wang Xuehong: be a good starter in the new VR track, not afraid of failure and keep going
Hot news this week
||||||||
Celebrating Hubble's 30-year launch of NASA's "birthday universe" special page
865 Jiachi Meizu 17 access: support 30W fast charging
HuaweiP40 release: with HMS hard-core google, no price increase to grab the global high-end machine market
More than 60000 original articles are protected every day, and Tencent's "zhixinlian" helps the author of penguin to protect his rights
Awesome China scholar! The latest paper on the cover of Science: how the new coronavirus invades cells
Lenovo into Luo Yonghao's first collaborators? Insiders: not settled in contact
Xiaomi 10 / 10 Pro mobile phone goes out to sea: Show crooked nuts what the earth looks like under 100 million pixels
Is telecommuting inefficient? The father of Linux has five experiences
Lei Jun: Xiaomi 10 Pro has dominated the list for a month and a half
The most popular news this week
Chip like but cheap a large section of "beggar version" graphics card worth buying?
Reuters: Samsung's S20 sales fell by 30% under the epidemic, and the 5g first mover advantage in South Korea is not guaranteed
Tai-Bing Electric Vehicle "Thunderstorm Battle" Operation has achieved remarkable results in pursuit of Fujian, Hunan, Jiangxi and Anhui provinces
Zhao Ming denies 4G mobile phone inventory: glory has been in short supply
DxOMark praises Huawei's P40 Pro: taking photos for 140 minutes, creating an unparalleled still image effect
Where is the bull of YouTube that everyone wants to be?
Multiple pirated tools implanted rootkit virus Tencent computer housekeeper overall investigation and killing
Xu Lei of Jingdong talks about Ruixing's financial fraud: it is destructive to the image of Chinese Enterprises
Exclusive interview with Sony Takahashi: X1 chip will be popularized throughout the line 8K will not be stranded
Amazon: the US station will no longer sell N95 masks and give priority to providing materials to hospitals