It is worth noting that the rendering is based on the leaked information, and its authenticity needs to be confirmed. 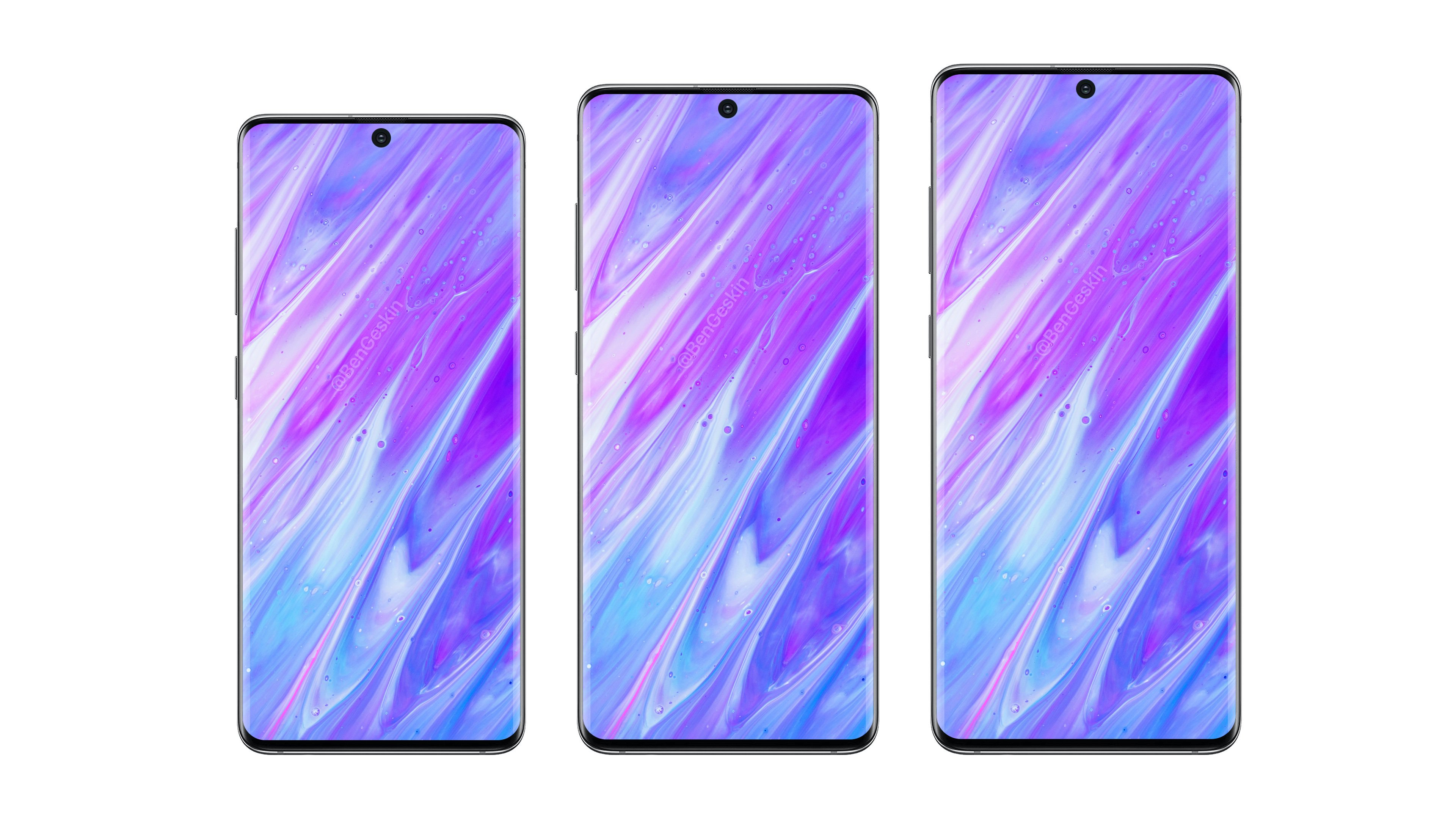 In terms of core configuration, the galaxy S11 series is equipped with Qualcomm snapdragon 865 flagship platform (some versions are equipped with exynos 9830).

The plane is expected to be officially launched in February, which is worth looking forward to. 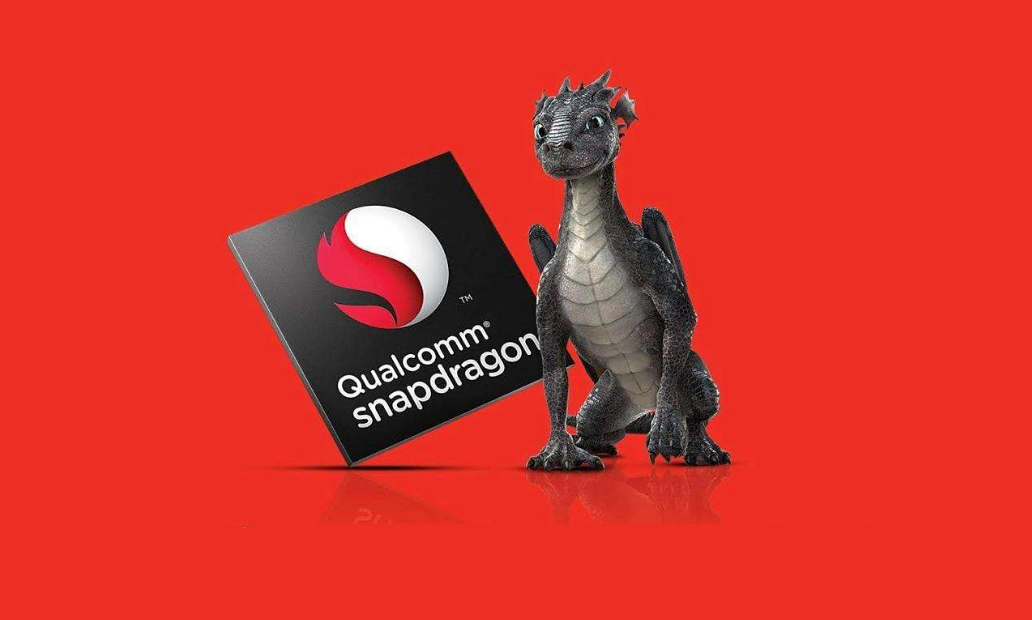