How will the next generation of Apple watches evolve? 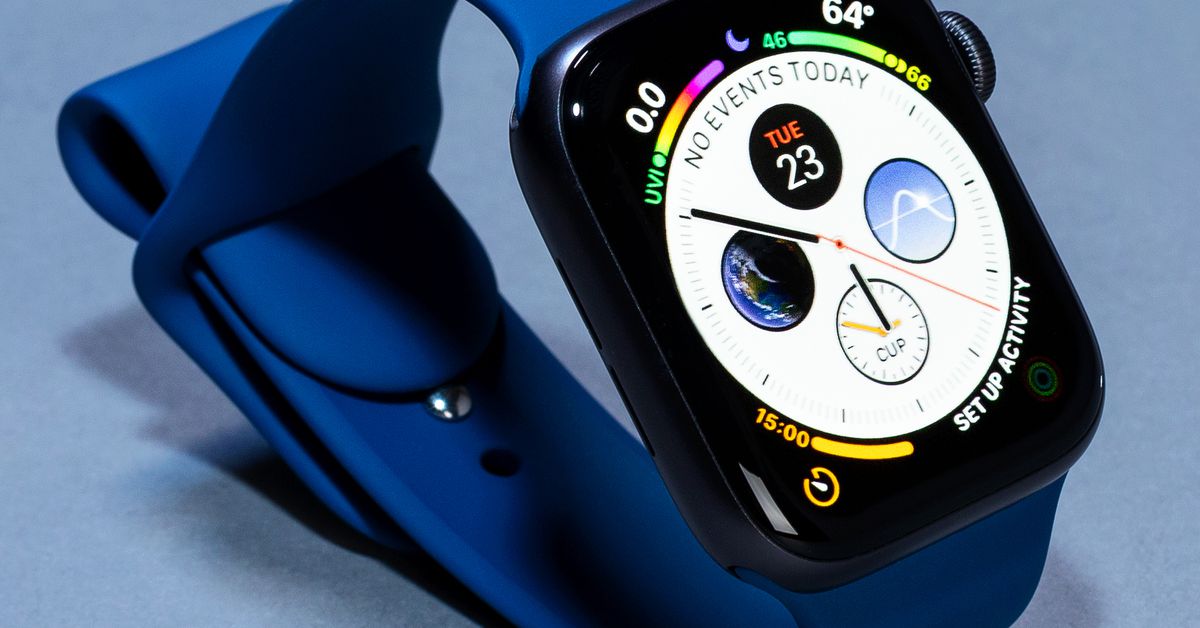 Guo Mingfu, a familiar analyst, published a new research report later yesterday, saying that the waterproof performance, WiFi and cellular transmission capacity of the new Apple watch that Apple will launch next year will be improved, as well as the performance of the watch.

Guo Mingfu said that all these improvements of the new Apple watch are attributed to the adoption of more LCP soft boards with high unit price, which will be supplied by Dongshan precision, avary holding and flexium interconnect.

According to previous reports, 2020 Apple watch models are expected to be equipped with sleep tracking function and micro LED display. 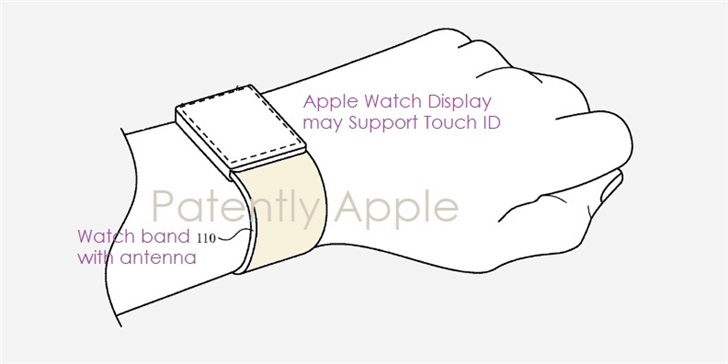 Patentlyapple reported that the Apple patent, which was filed in the second quarter of 2018 and recently released, describes the insertion of an antenna into a watch band, adding that the watch's display may include "one or more input devices, such as touch sensitive devices, temperature sensitive devices or fingerprint sensors."

Currently, apple watch relies on pairing and proximity to iPhone for authentication, but this is not ideal. In addition, a complex system like face ID is obviously not suitable for Apple watch, so off screen fingerprint may be a more appropriate solution.

Related news
Samsung officially released Galaxy Tab S6 to increase productivity and face up to iPad Pro
Apple watch S6 or better water resistance and connectivity
Apple will release Apple Watch new leather rebate strap next month
The apple watch series 6 will use a blood oxygen monitoring sensor
Operator Leaflet Exposure Apple Watch S6 New iPhone Related Information
China Unicom launches Apple watch S6!
The study showed that monitoring blood oxygen saturation in patients with lung disease is reliable
Hot news this week
China has found 35 known cases of the new zoonotic virus Langya
Losses in a single quarter of $ 23.4 billion a record, SoftBank did not carry the plunge of technology stocks and the devaluation of the yen
The prevention and control of the American Monkey epidemic has failed. What should I pay attention to?
Is the micro -business headache? WeChat friends are suspected to have a big move: 7 can only be posted a week
Kuaishou launched a self-developed cloud intelligent video processing chip: The chip has been streamed successfully
The new product of Xiaomi MIX is coming: both internal and external dual -screen has been upgraded to make up for the previous generation.
A new zoonotic virus, Langya, found in China has not yet been confirmed to be transmitted from person to person
Ministry of Public Security: Single telecommunications network fraud continues to cause 40 % of all electrical fraud cases
Special price "kill ripe"? Bike-sharing platforms have different prices for the same package for different users
A tech company in Shanghai has been fined 220,000 yuan for swiping orders to improve its ranking on Yelp
The most popular news this week
Yuyuki Kobayashi joins NetEase game! He worked on Devil May Cry 4 and Resident Evil 4.
Cyber violence governance needs the concerted efforts of all sectors of society
WeChat releases a new specification for the public account avatar setting, and the official news reminder is prohibited
After the U.S. chip bill takes effect, the manufacturer's snatching subsidy war is even more intense
Thousands of flights in the United States are delayed or canceled: User collapse extreme weather is frequent
Off the shelves one after another! The Sogou search App followed in the footsteps of Sogou Map
Xiaomi MIX flagship top with price reduction: consistent with the price of 12S Ultra
Semiconductor industry burst! Us Orders' Mother of All Chips' banned
Tesla suddenly accelerated out of control into a wall tragic: the owner of the right pedal and drive assistance
Lei Jun was splashed with cold water