Does the game processor have 16 cores? Intel measured core i9-9900k is still the best

In 2019, the CPU nuclear war reached a climax in the last two months. This November, AMD and Intel will launch a new generation of HDET fever level platform, and the price is more and more fierce, which is too exciting. 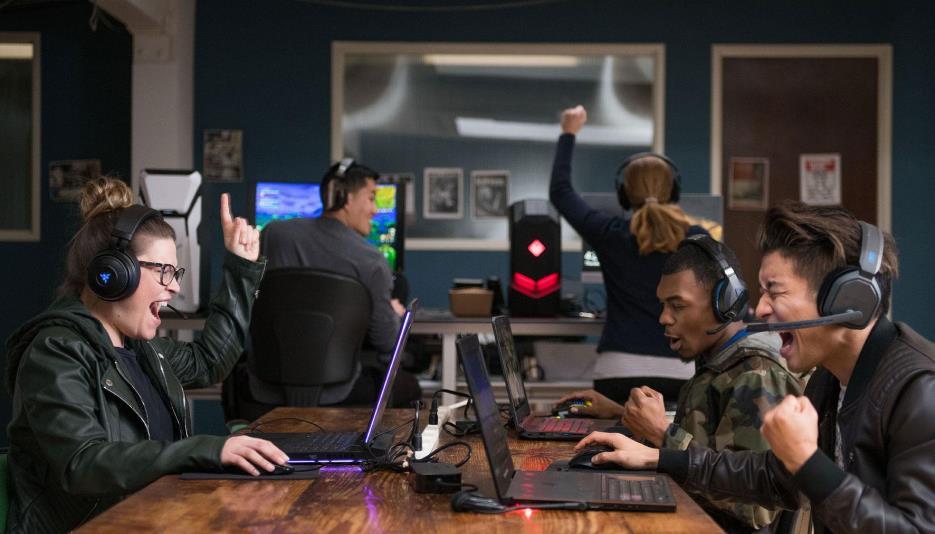 At this point, Intel Chief performance Strategy Ryan Shrout sent an article the other day on the relationship between processor game performance and the number of CPU cores, and his point of view is straightforward.

As soon as this point of view comes out, many players start to fry. It's unreasonable for Intel to say that. How can it ignore the high-end 12 core and 16 core processors? But Ryan shriot uses the measured data to prove his point: 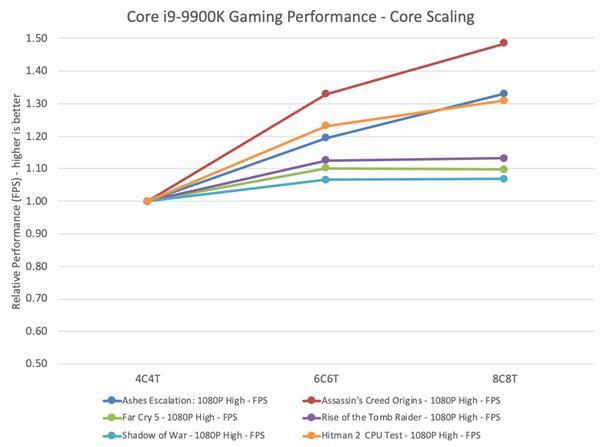 First of all, he used core i9-9900k to turn off HT hyper threading and verify the parallel performance of 4-core to 8-core CPU games with fixed 4GHz frequency, which is summarized in the above table. It can be seen that if the 4-core performance is 100% benchmark, the performance of 6-core will increase by 33% at most, 7% at least, and the average increase is about 15%.

If it is upgraded to 8 cores, the performance improvement will be 7% less and 49% more, with an average increase of about 22%.

In this way, from 4-core to 8-core, the number of CPU cores has doubled, and the performance has increased by about 20%. Although it is not proportional, it is acceptable.

From these two results, Ryan shrot proved that the game performance is not directly proportional to the number of CPU cores, but there is a gradient. When the 8 cores go up, the increase proportion is seriously unequal. The number of 16 core processors doubles, but the performance improvement is less than 5%. From the Perspective of game, 16 core is not cost-effective. 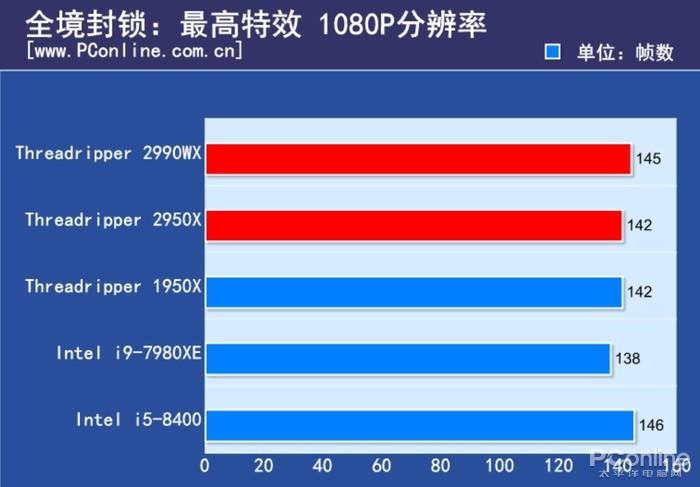 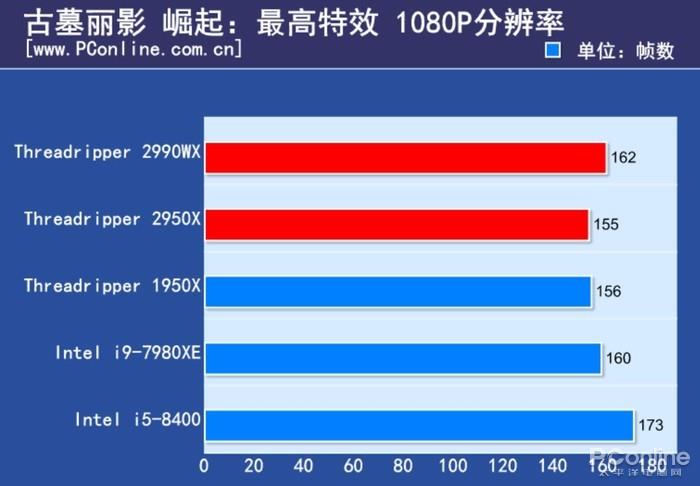 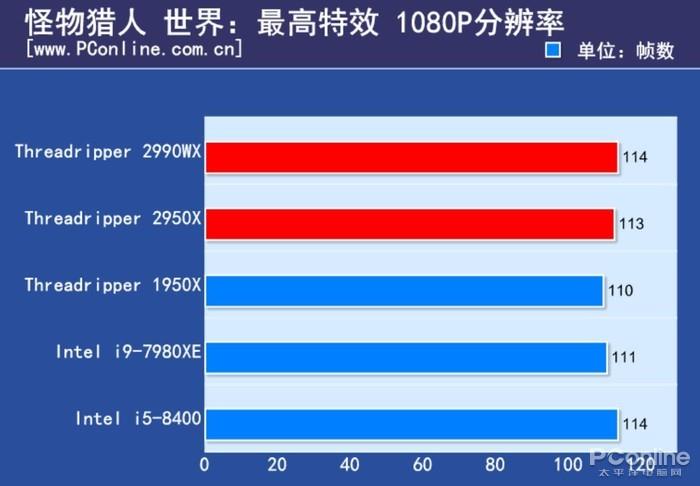 For the performance test of 32-core processor, their evaluation is as follows:

After 2990wx started the game mode, it tested three games. You can see that these U's, up to 10000, down to 1000, only show a millisecond difference when running the game. So if the purpose of your installation is purely to play the game, you don't need to buy the top-level processor. Leave the budget to the video card.

For this point, the evaluation results of many foreign media are similar, such as the test of German computerbase, as follows: 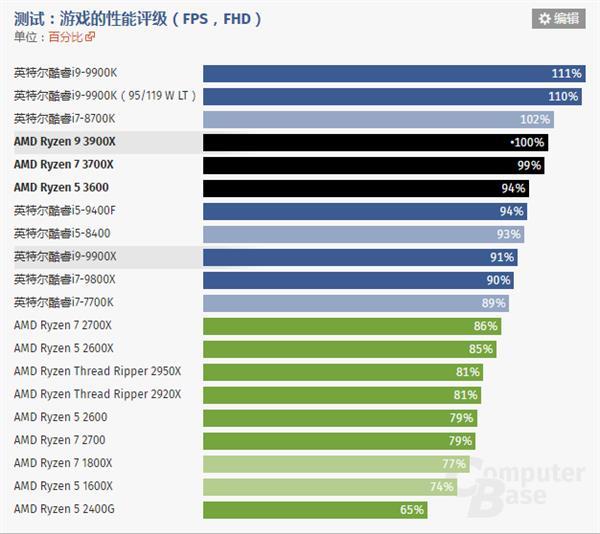 In terms of game performance, core i9-9900k processor with 8 cores is still the best at present, while 12 core, 16 core and 24 core processors do not show their advantages in game test.

, Ryan Shrout has pointed out what is the better processor for the processor's game performance.

In terms of core and frequency, core i9-9900k with 8 cores and 16 threads and 5 GHz acceleration frequency is still the best. However, after the core i9-9900ks with all core 5GHz came into the market, the best game processor should be the latter now. The price is 200 yuan higher, but there are 4000 minus 300 yuan coupons during the double 11 period. 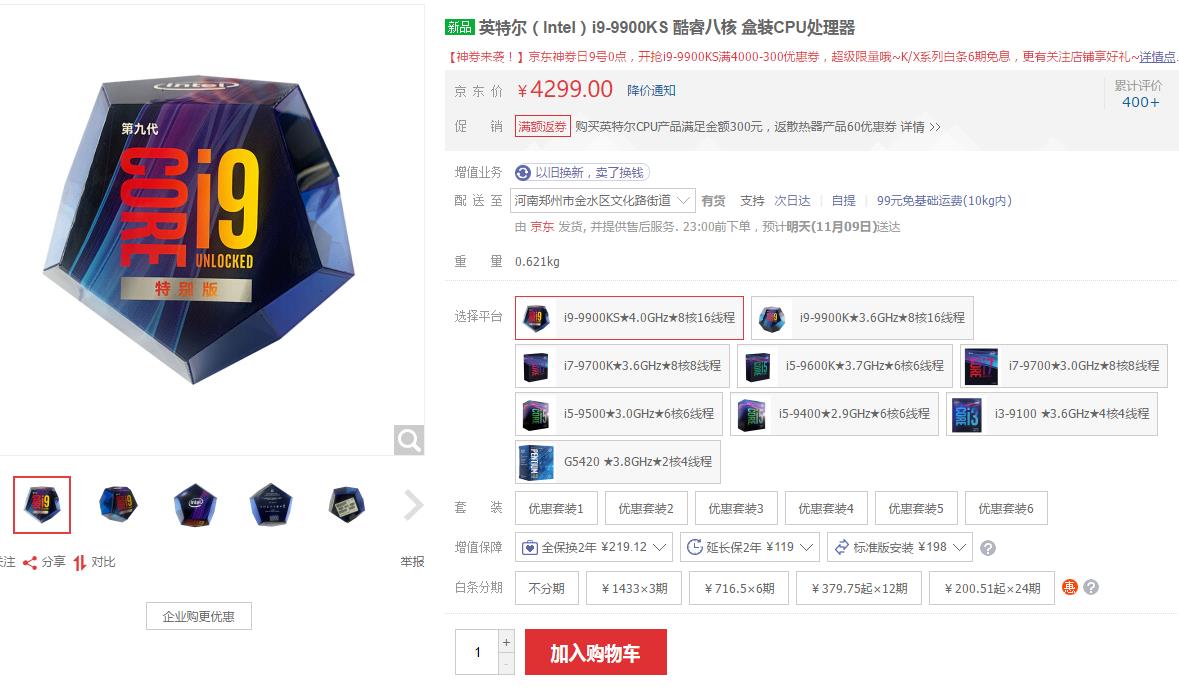 For the Ryan Shrout test, there are also players who think it's singing to Intel's own 18-core or even 28-core processor, which is actually not the case, because Ryan Shrout has long explained it in this article.

In other words, Intel can provide a variety of products that meet the market demand. If we prefer to play games, we can choose a processor such as core i9-9900k, which requires more powerful creative ability. There are 18 core processors such as core i9-10990xe, and even 28 core, 56 thread Xeon w-3175x processor, which depends on the user's needs. 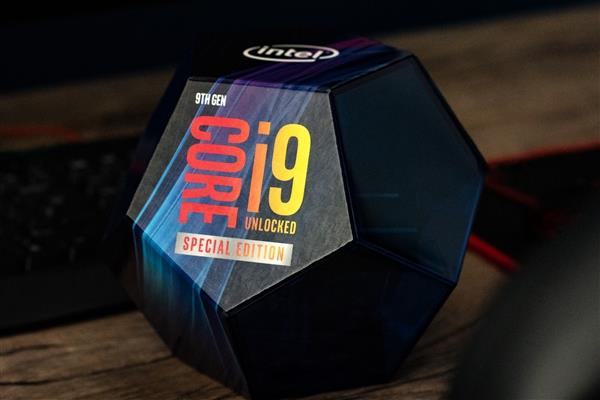