Do you want to use organic screen for Galaxy S11? Samsung registered samoled trademark

The Samsung Galaxy S11 series is expected to appear in February 2020. In addition to carrying the snapdragon 865, the screen is also a highlight of the galaxy S11 series.

The foreign media points out that Samsung is already registered 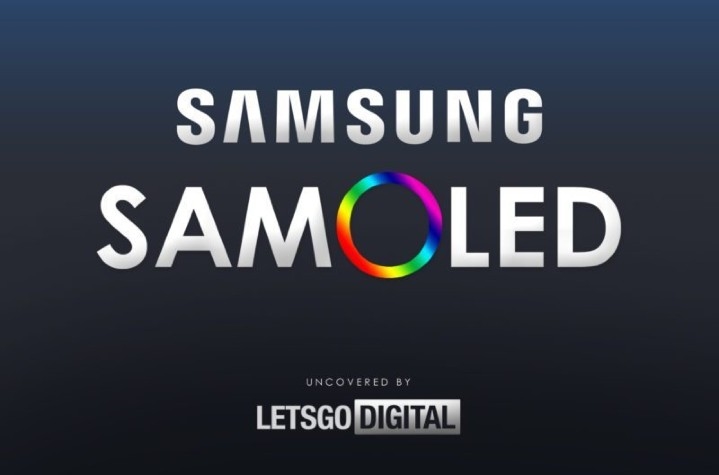 From the perspective of Samsung's registered trademark, the galaxy S11 series may have breakthrough progress on the screen, which is worth looking forward to. 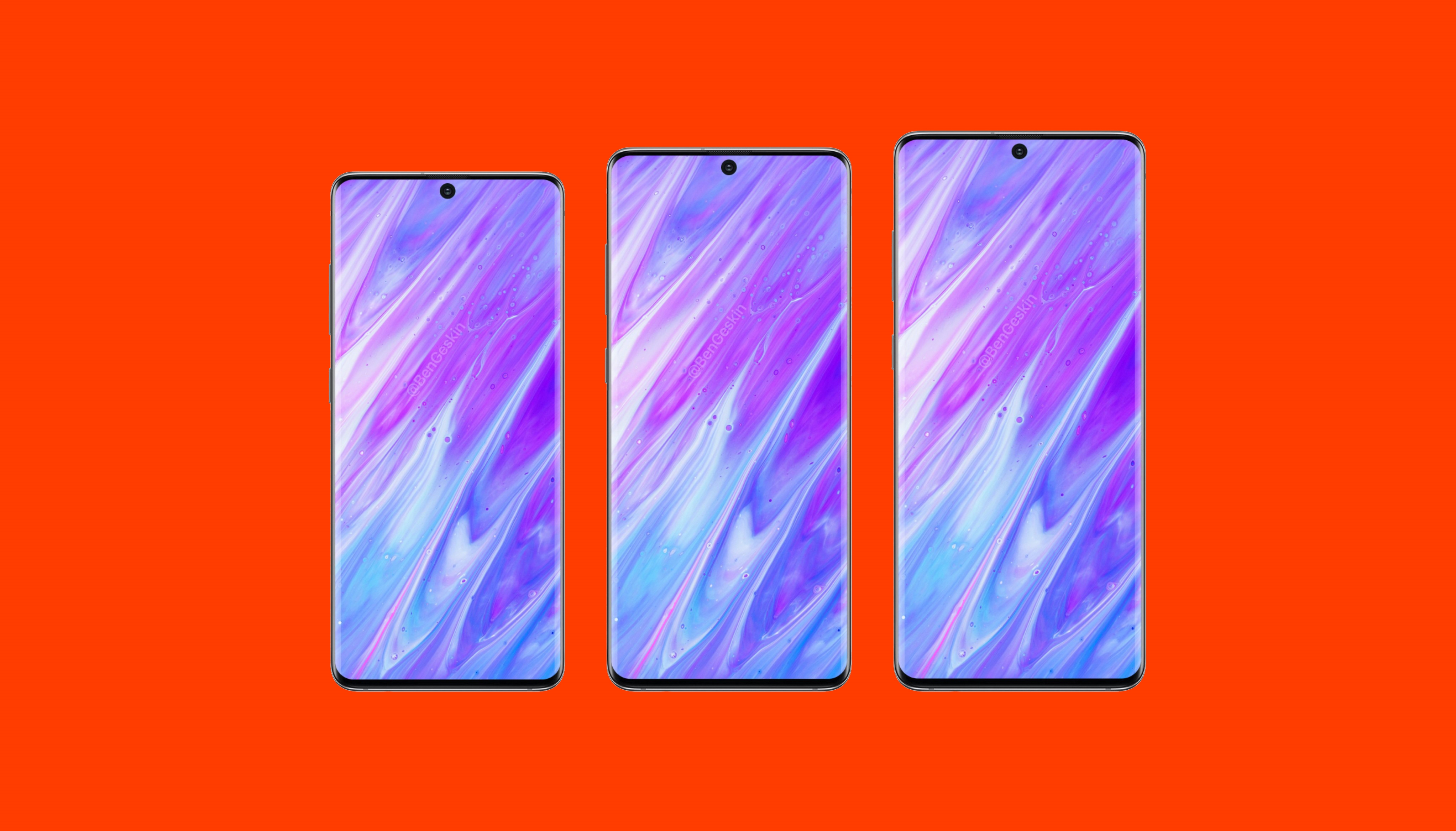