Sources revealed that the Galaxy S11 front-facing camera may be added to the TOF camera to support 3D face recognition. If it's true,Then Galaxy S11 may continue the Galaxy S10

There are Korean media.The Galaxy S10 5G Beta firmware adds the TOF sensor 3D face recognition feature to suggest that the Galaxy S11 is expected to carry this technology.

Of course, adding a TOF lens means that there are at least two cameras on the front of the Galaxy S11. If the Samsung Galaxy S11 front-shot aperture is small, the front-front double-shot is expected to be more beautiful.

In addition, Samsung has registered samoled trademark in South Korea. It is rumored that galaxy S11 series will adopt samoled organic screen, which is worth looking forward to.

By convention,Galaxy S11 series is expected to officially appear in mwc2020. As the high-profile flagship of the Android camp, the Galaxy S11 is worth looking forward to. 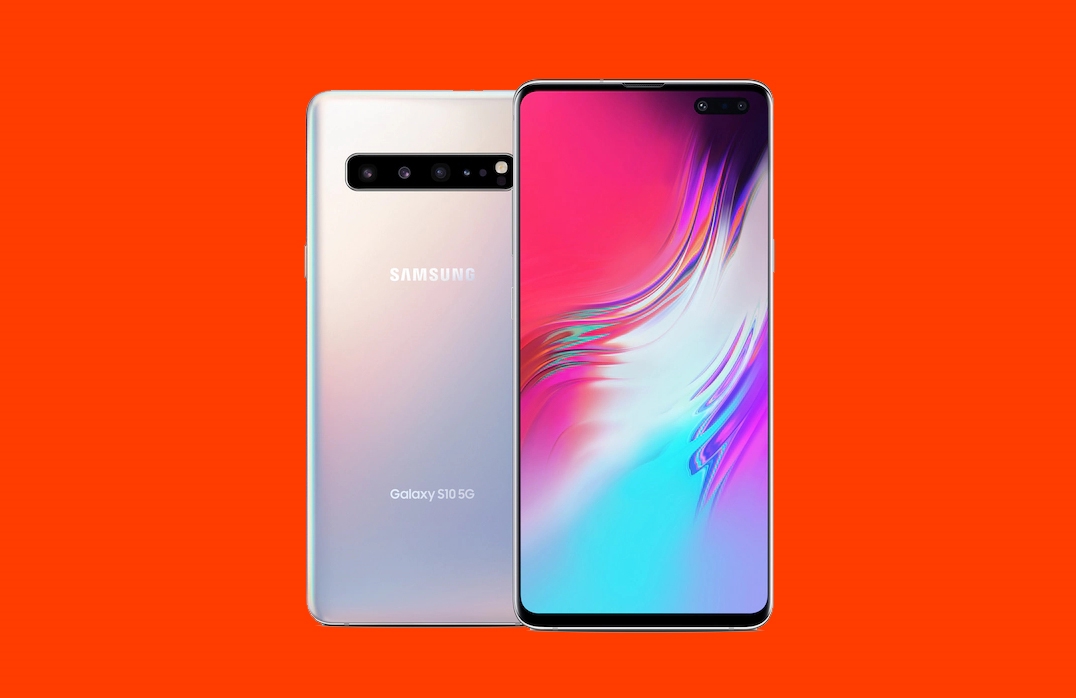