Watch out, night owl! Playing mobile phone before going to bed increases the risk of depression: insomnia is up to 82%

On November 12, according to foreign media reports, researchers from Chongxin women's University in South Korea published a study in the American Journal sleep,Playing mobile phones before going to bed affects mental health. People who play mobile phones to delay sleep are more likely to suffer from depression, anxiety and insomnia。

Playing mobile phones before going to bed at night will make people always in an excited state, which has an impact on the quality of sleep. And the mobile phone has certain radiation. Playing the mobile phone for too long in the evening will lead to restlessness, anxiety and other emotions, which may lead to insomnia.

The researchers point out that activities such as watching friends' circles or watching videos online before going to bed can lead to depression or anxiety. For this reason, they conducted research to understand the impact of delay before going to bed.

The study looked at 160 people between the ages of 20 and 30 who spent five times more time playing mobile phones before going to bed and one hour more each day than the average person. 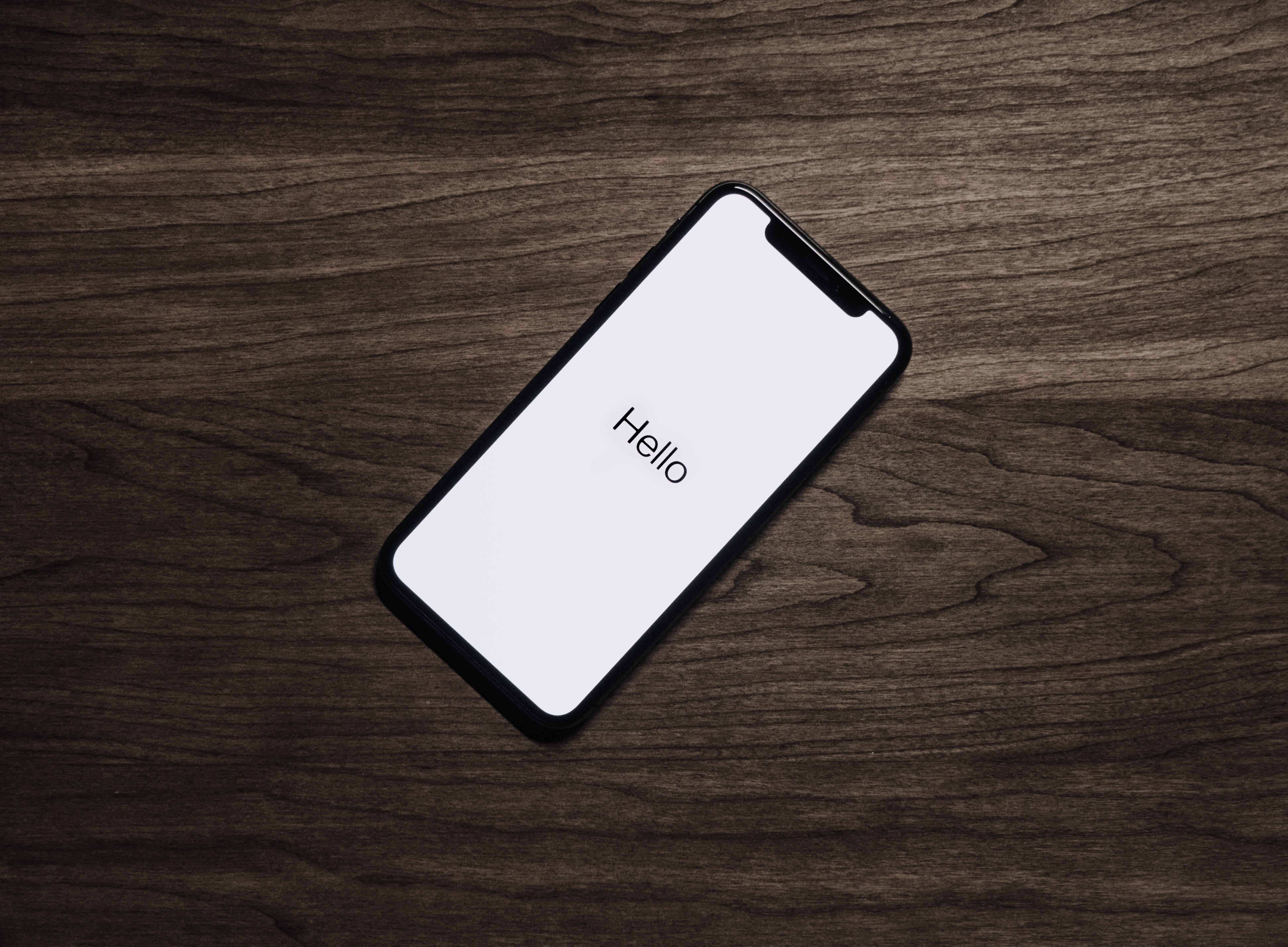 Related news
Watch out, night owl! Playing mobile phone before going to bed increases the risk of depression: insomnia is up to 82%
How to choose HUAWEI Watch GT2 and Apple Watch 5?
Going through painful breakup? I suggest you read my test
We discovered the secret of the next generation of Apple Watch
Hot news this week
Bitcoin mining machine giant Yibang international successfully listed in the United States: raising more than $100 million
China's second-biggest retail channel for smartphones in May Huawei is a step away
Huawei cloud's industrial Internet business experience: how to make the cloud serve the entire "circle of friends"?
After the total ban, the United States announced the arrest of Fujian Jinhua General Manager Chen Zhengkun!
Japanese legislation forbids walking and playing mobile phones: mobile phones in public places should stand still
Most people don't know that the hole at the bottom of the original mobile phone also has this function
A reporter from the United States who was infected with the new coronavirus took part in the trump campaign rally
Japanese media: invest 800 billion yuan in ten years, Tsinghua Ziguang self research memory will come out in 2022
Synergy Research released 2020Q1 China public cloud market report Baidu Intelligent Cloud stable third
Most people don't know that the hole at the bottom of the original mobile phone has this function
The most popular news this week
Huawei display has finally come: high, middle and low end!
From 12999 yuan to Xiaomi Master Series OLED TV cut ads: no more slots
Advertising for employees under 35 years old
Facebook sued by shareholders: supporting racial diversity means acting
Tests show that AMD's open source fidelity FX CAS performs better than NVIDIA's DLSS
Are you ready to switch from Mac to Linux?
iPhone deliberately do not support China Beidou navigation? Apple's support for Beidou should be a matter of time
Chrome 85 upgrade to native 64-bit: support Android 10 and above systems
Pinduoduo and Huada gene will provide 100000 free nucleic acid tests to Beijing doctors and nurses
Foxconn's local factories shut down after Indian customs scrutinized Chinese parts