Awarded the highest employee award! This man was touched by Alibaba

Not long ago, Alibaba group once again awarded the highest employee Award: moving Ali award, in recognition of Yu Tao (Hua Ming: Jin Jin), a retail sophomore, for his bravery in rescuing the girl who jumped into the water.

Dai Shan, a partner of Alibaba group, said,The act of moving forward saved a life and brought positive energy to Arians and society, and the company gave it. 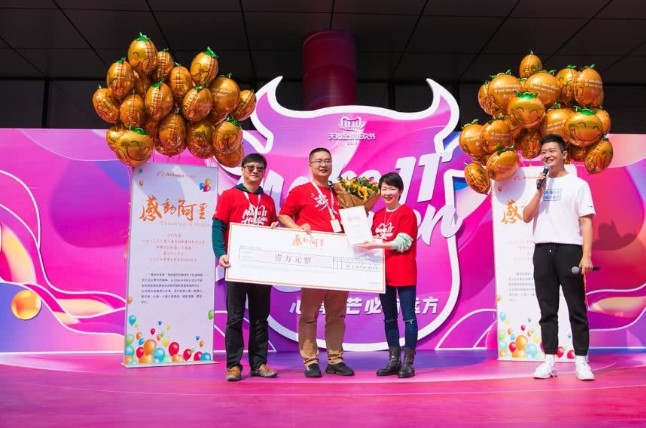 In the afternoon of September 26, on the way to visit the customer with his colleagues, Yu Tao suddenly heard a call for help.

After the rescue, the little girl wanted to continue dancing. From the dialogue, we know that the other side is a senior two student. He is now in senior three. He had a good performance before. After high school, his performance continued to decline and he suffered a lot of pressure. Yu Tao always accompanies her to guide her, until the police arrive, Yu Tao leaves at ease.

It is understood that,The selection criteria are for recognition 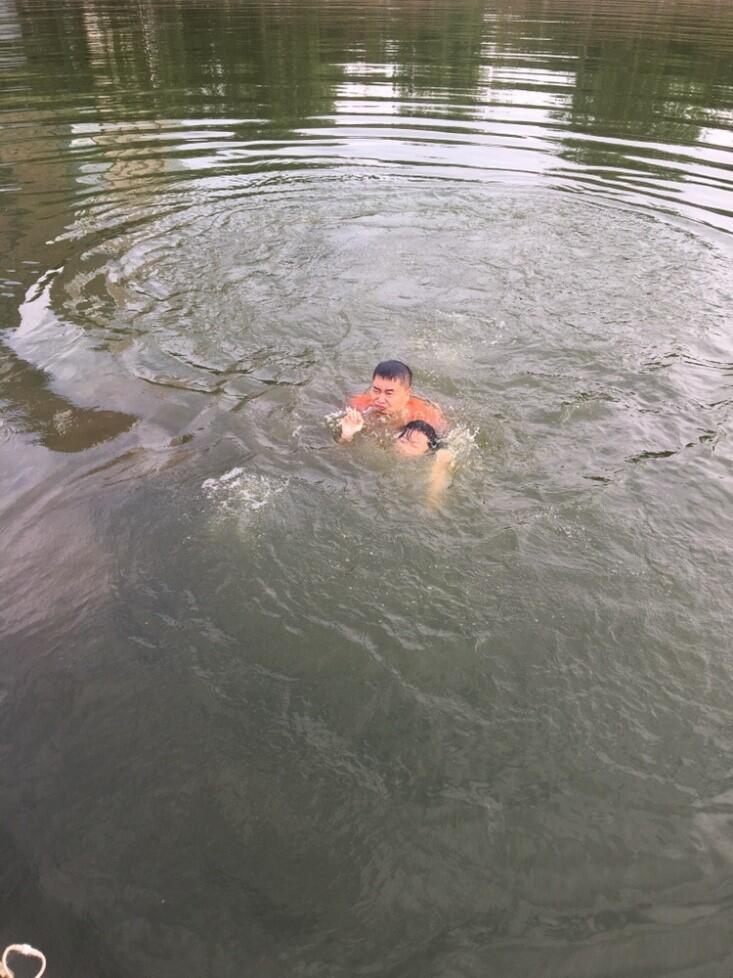 In July 2011, Wu Juping, dressed in a dress, caught a 2-year-old child falling from the 10th floor with his hands. Wu was knocked out on the spot and his arm was hit with a huge impact into a comminuted fracture. She was later called

One night in July 2013, Wang Shaoguo met a child falling into the water on his way to work. He jumped directly from the bridge and the child was saved.

In June 2014, Gao Guoxin, Zhang Wei, Li Jing and wall Hui met with a major car accident on their way to work. Just after they broke open the window to rescue the trapped wounded and ran for more than ten meters, the car exploded.

On July 5, 2014, a bus caught fire in Hangzhou. Yiling, an Ali, was driving by. She sent two burn victims to a hospital in the city and staged a real-life speed of life and death!

In January 2016, Hu Zhan, sang die and Ge Lin drove to work together and met a car with thick smoke at the intersection of zhuangtang expressway. The three people didn't even think about it. They got out of the car immediately to save people. When they pried open the door and pulled out the girl, the flames rushed out of the engine. Only ten minutes later, the car burned into an empty frame.

On August 27, 2016, Yan Zhi, who had just learned to swim for a month, rescued a drowning girl in a swimming pool in a community in the west of Hangzhou city.

On September 26, 2016, ye Hongbing, the second child of the Ministry of security, rescued a 5-year-old child from the burning residential building under heavy smoke.

On February 27, 2017, Hou Xiaodong, the second child of the international business department, participated in a life relay race and saved three people in the accident.

On November 19, 2017, eight Alibaba cloud engineers, including Liu Xinting, jumped into the cold Thousand Island Lake to save four people, including a pregnant woman.

In July 2018, Liu Chang, a CBU engineer, was awarded the 12th moving Ali Award for intelligent rescue of the fallen neighbor in the night.

Related news
Hot news this week
Bitcoin mining machine giant Yibang international successfully listed in the United States: raising more than $100 million
China's second-biggest retail channel for smartphones in May Huawei is a step away
Huawei cloud's industrial Internet business experience: how to make the cloud serve the entire "circle of friends"?
After the total ban, the United States announced the arrest of Fujian Jinhua General Manager Chen Zhengkun!
Japanese legislation forbids walking and playing mobile phones: mobile phones in public places should stand still
Most people don't know that the hole at the bottom of the original mobile phone also has this function
A reporter from the United States who was infected with the new coronavirus took part in the trump campaign rally
Japanese media: invest 800 billion yuan in ten years, Tsinghua Ziguang self research memory will come out in 2022
Synergy Research released 2020Q1 China public cloud market report Baidu Intelligent Cloud stable third
Most people don't know that the hole at the bottom of the original mobile phone has this function
The most popular news this week
Huawei display has finally come: high, middle and low end!
From 12999 yuan to Xiaomi Master Series OLED TV cut ads: no more slots
Advertising for employees under 35 years old
Facebook sued by shareholders: supporting racial diversity means acting
Tests show that AMD's open source fidelity FX CAS performs better than NVIDIA's DLSS
Are you ready to switch from Mac to Linux?
iPhone deliberately do not support China Beidou navigation? Apple's support for Beidou should be a matter of time
Chrome 85 upgrade to native 64-bit: support Android 10 and above systems
Pinduoduo and Huada gene will provide 100000 free nucleic acid tests to Beijing doctors and nurses
Foxconn's local factories shut down after Indian customs scrutinized Chinese parts