On the evening of November 14, Ao released the Oo S5 mobile phone, which is the most up-to-date and self-made S-series of the latest products, Cai Xukun's endorsement, it is unique in the punch screen, the diamond-like, the five-weight super-texture and the like, the 812GB version price is 2698 yuan, the price of the 8256GB is RMB 2998, and is officially opened on November 22. 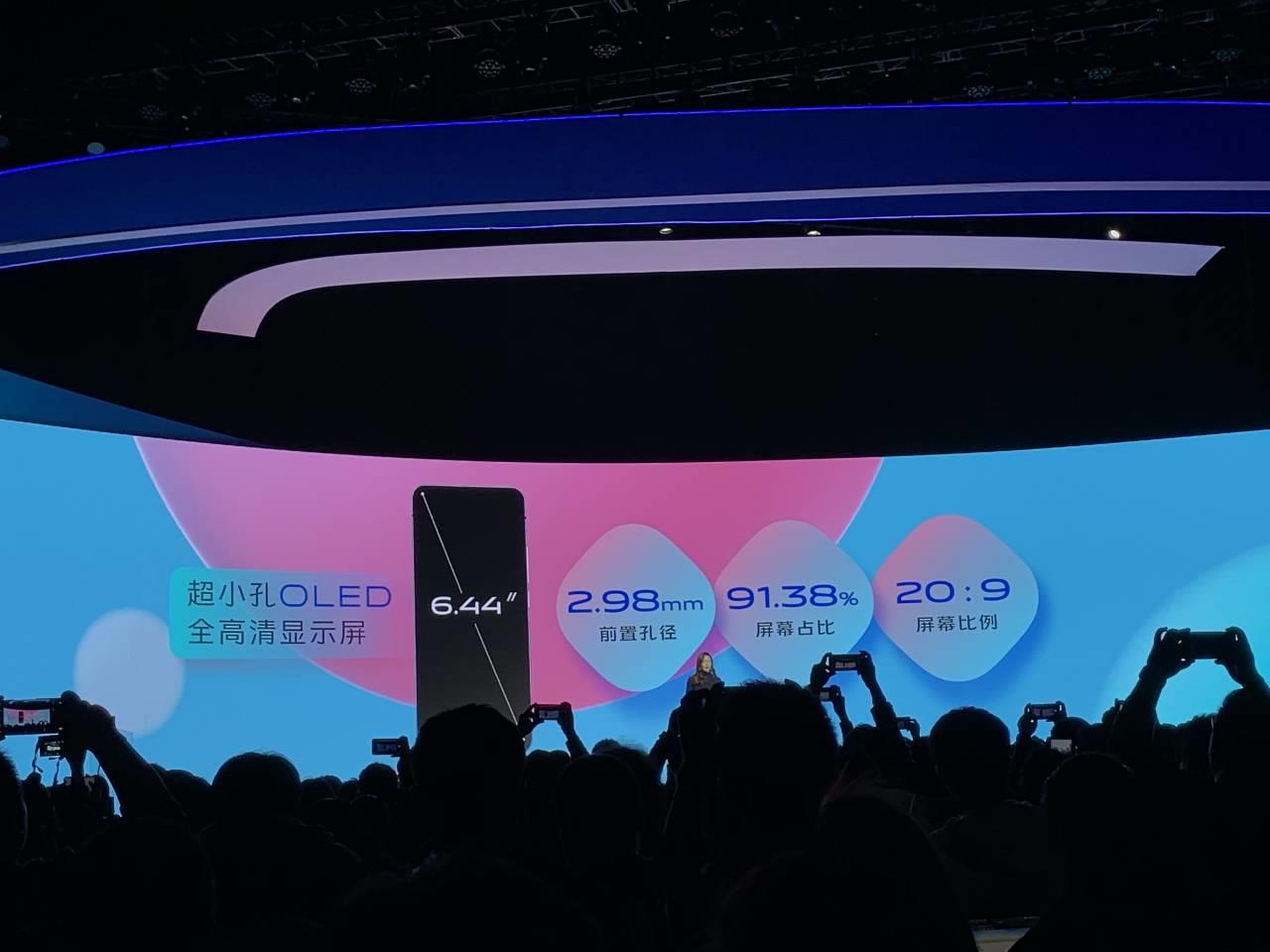 In terms of eye protection, vivo S5 supports the sun eye protection screen, has passed the German Rhine metal certification, supports hdr10, supports DC dimming, does not flash under low brightness, has a peak brightness of 1200nit, and a contrast of 2 million: 1. 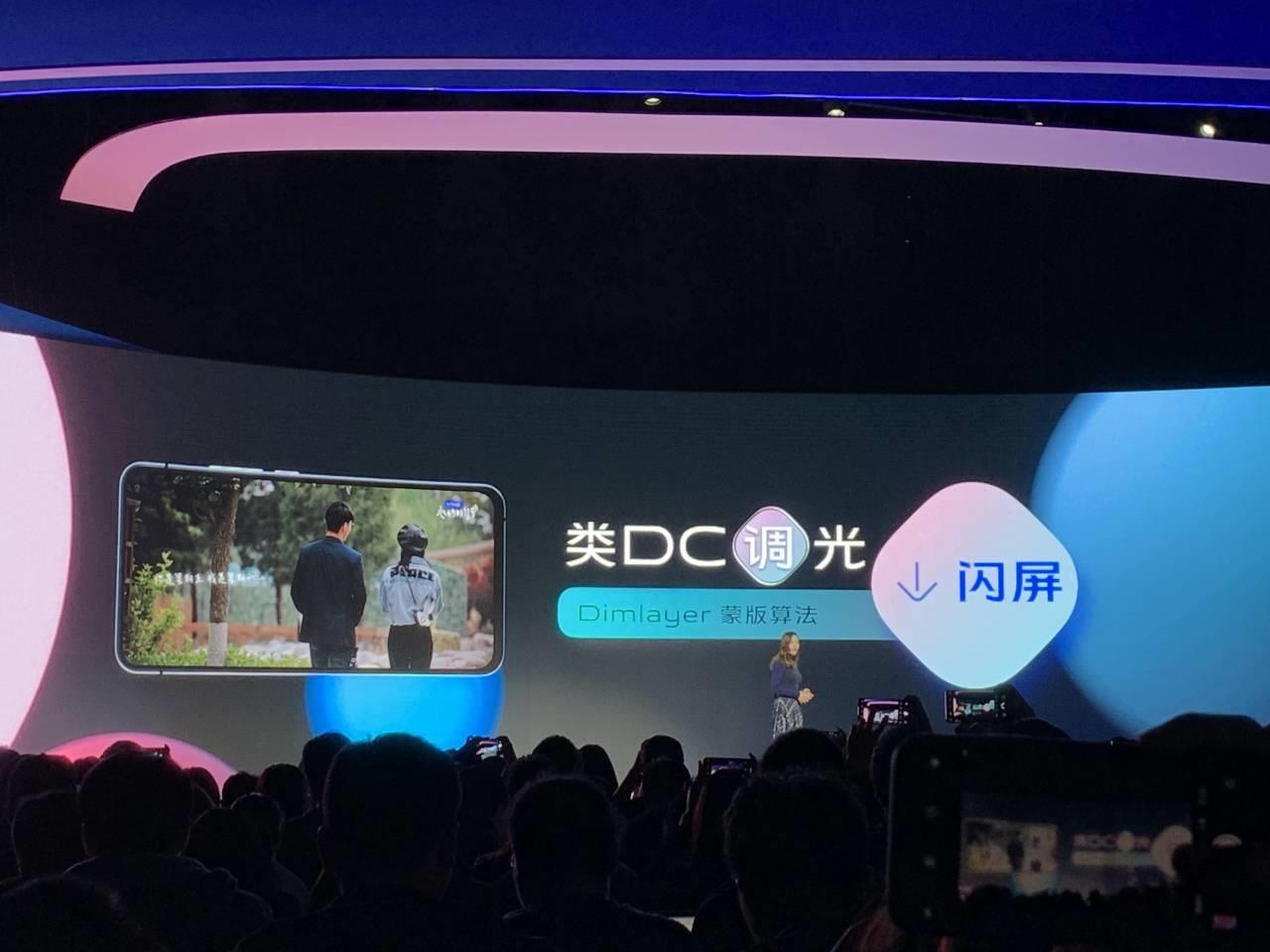 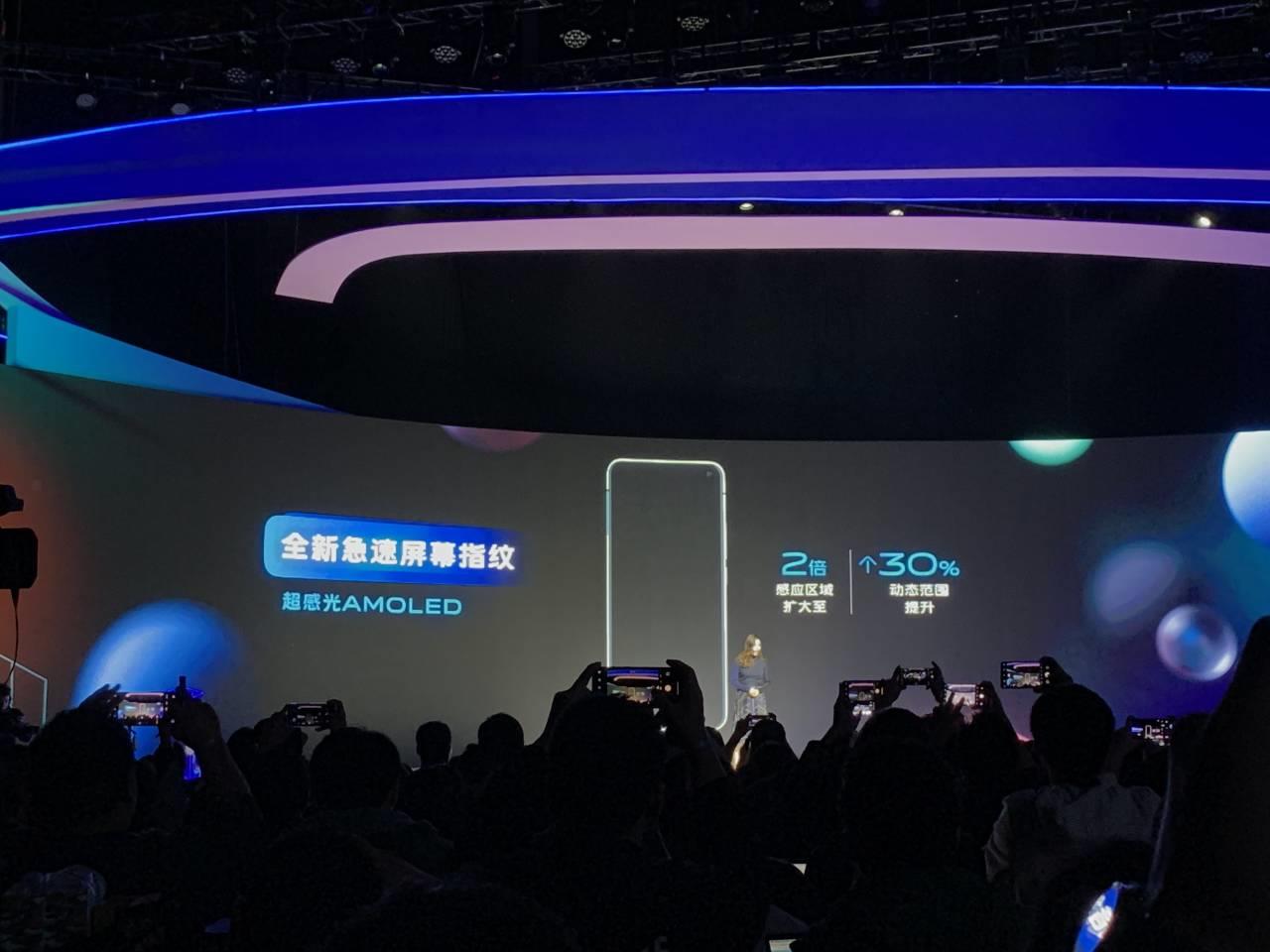 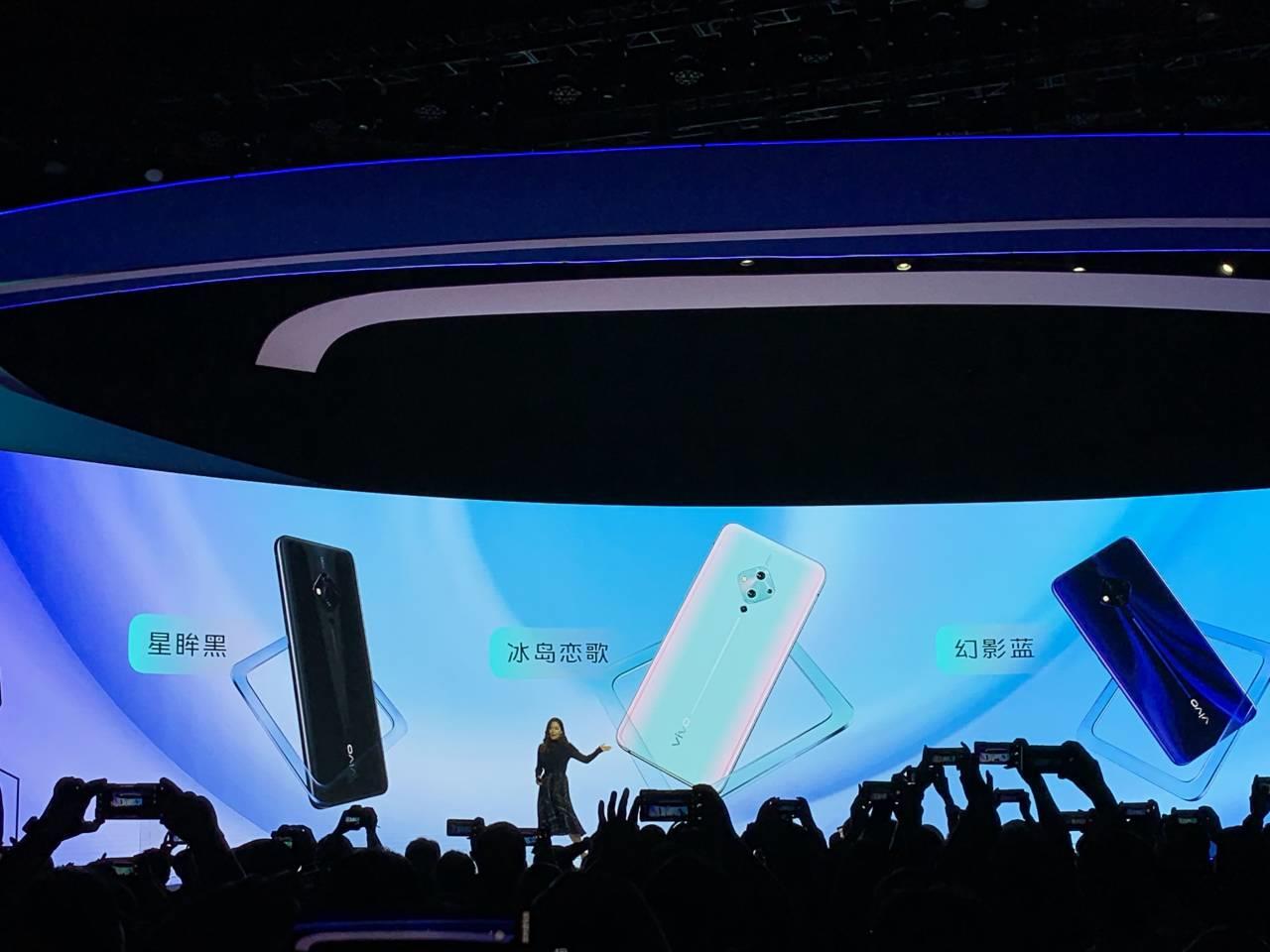 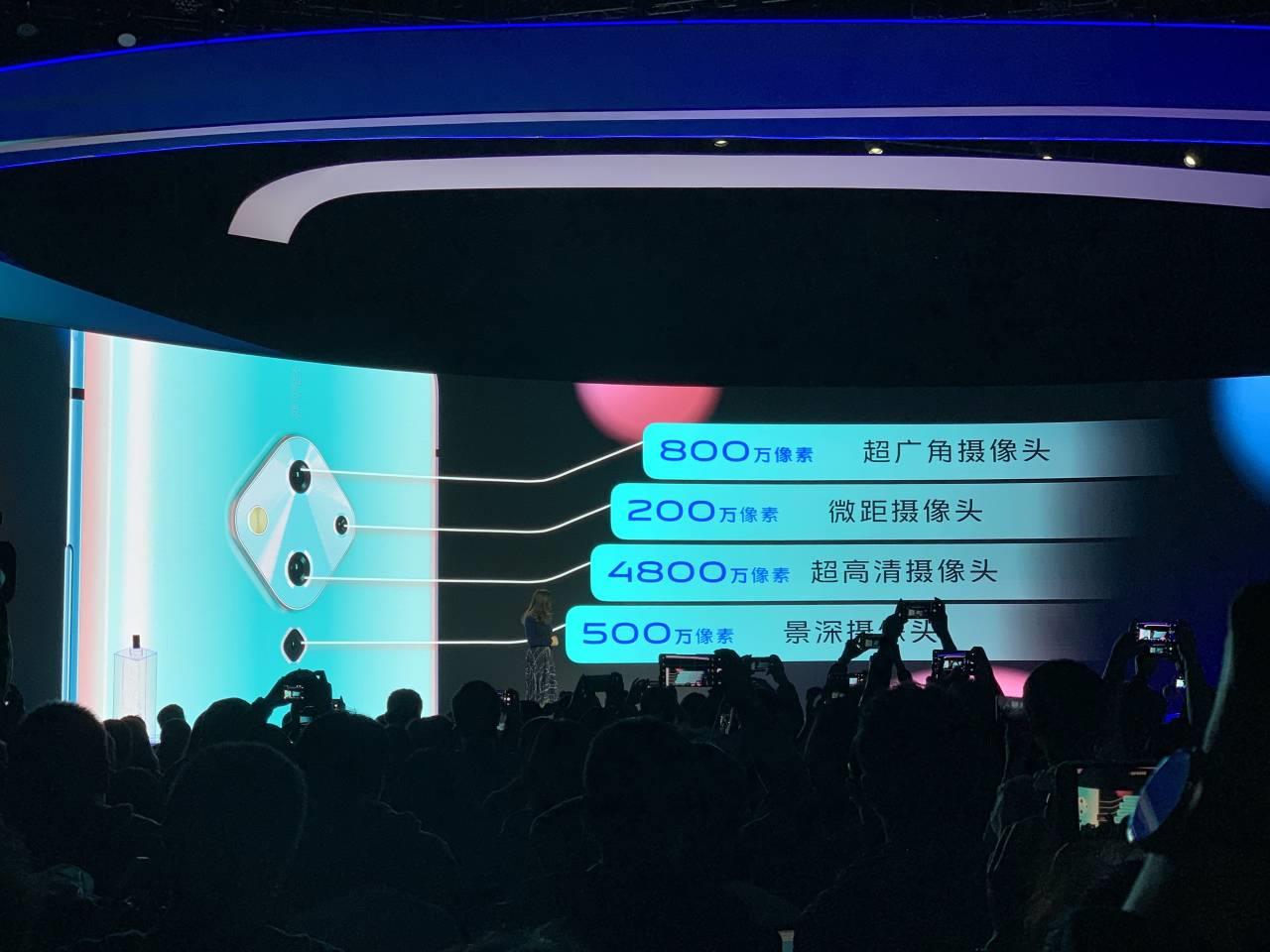 In the aspect of beauty, the Ao S5 is equipped with an ultra-high-definition self-shooting mirror with a front-end of 32 million pixels, which is independently developed and developed. 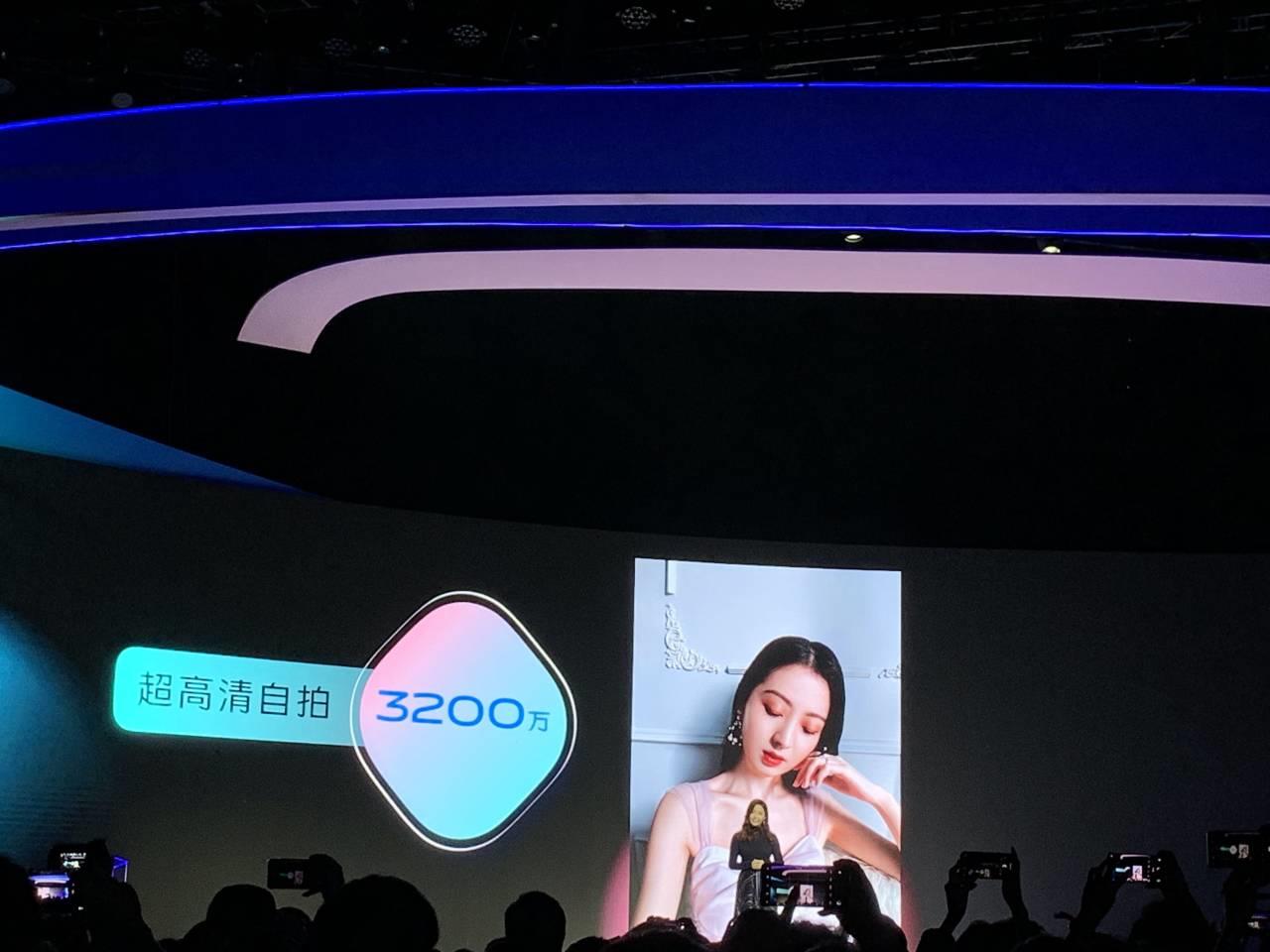 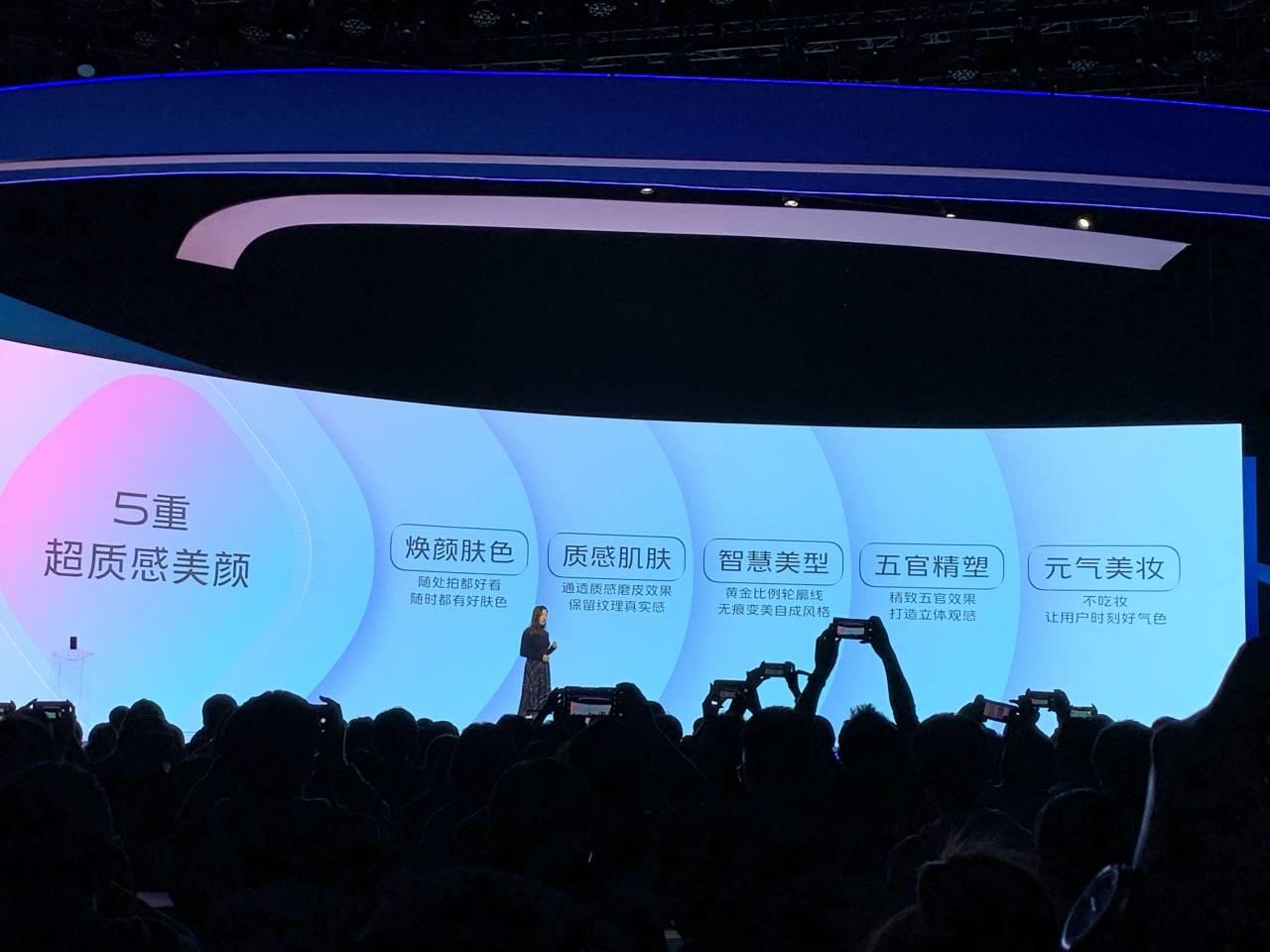 In terms of AI, vivo S5 supports Jovi intelligent housekeeper to open a bright future for you. ① skin test: as long as a photo is taken with a mobile phone, the skin test manager can analyze 9 dimensions such as pores, acne, blackhead, etc. to test the skin condition, and only use 5S to provide the test report; ② telephone Secretary: automatically complete the communication and dialogue with the other party when the call is made through AI learning, save the call recording and form a notice; ③ AI translator: in addition to having ordinary text Translation, voice translation, photo translation, AR translation and other functions can also translate the menu you don't know and Po out food pictures. 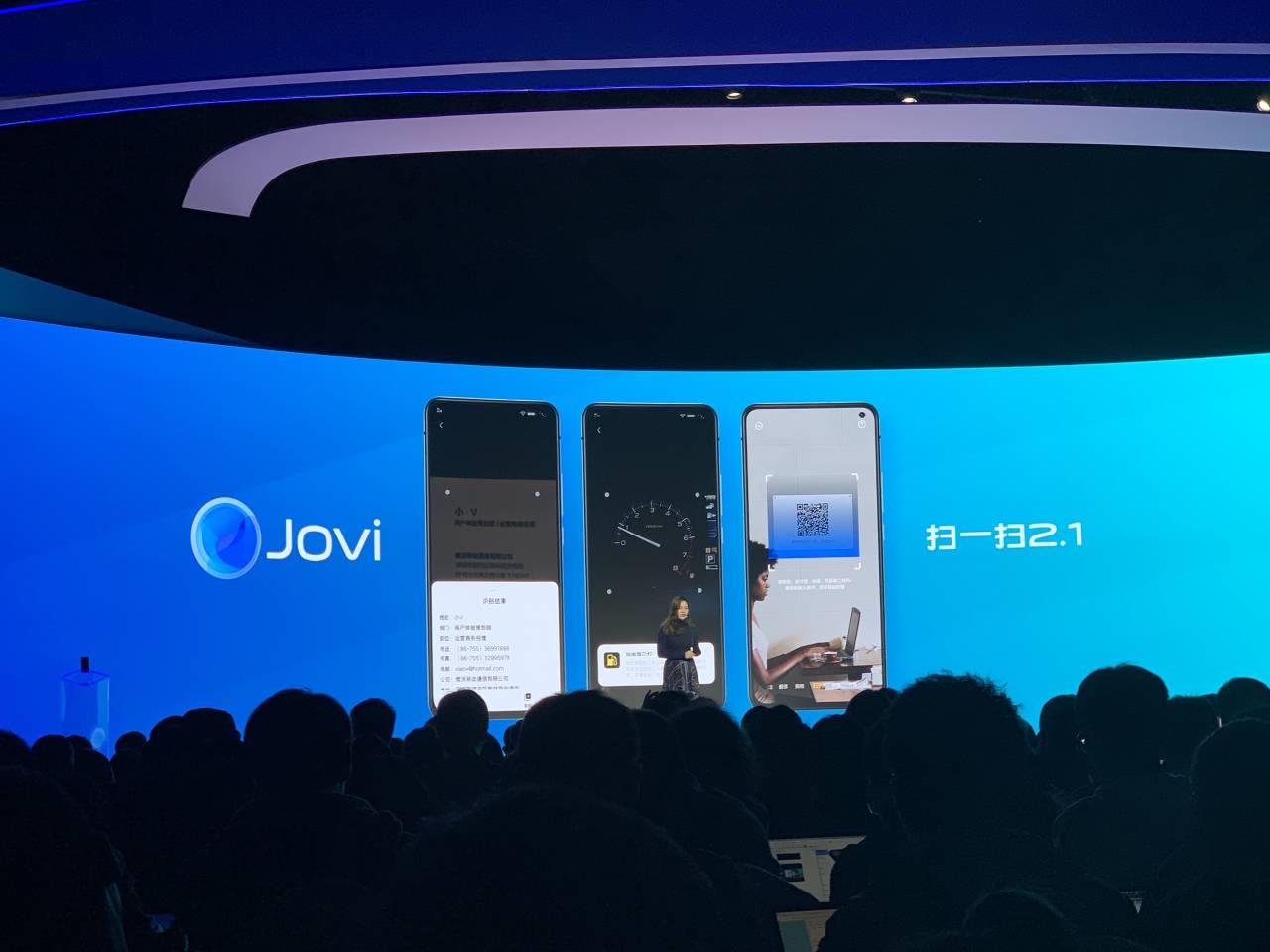 In addition to the self-timer, the beauty, the showo S5 game performance is not allowed to be small, the multi-Turbo is the performance optimization technology of the flagship level, and the system operation efficiency is further improved. Compared with the previous generation, the response speed of the front desk is improved by 30%, and the anti-loss frame rate of the game is improved by 78%; 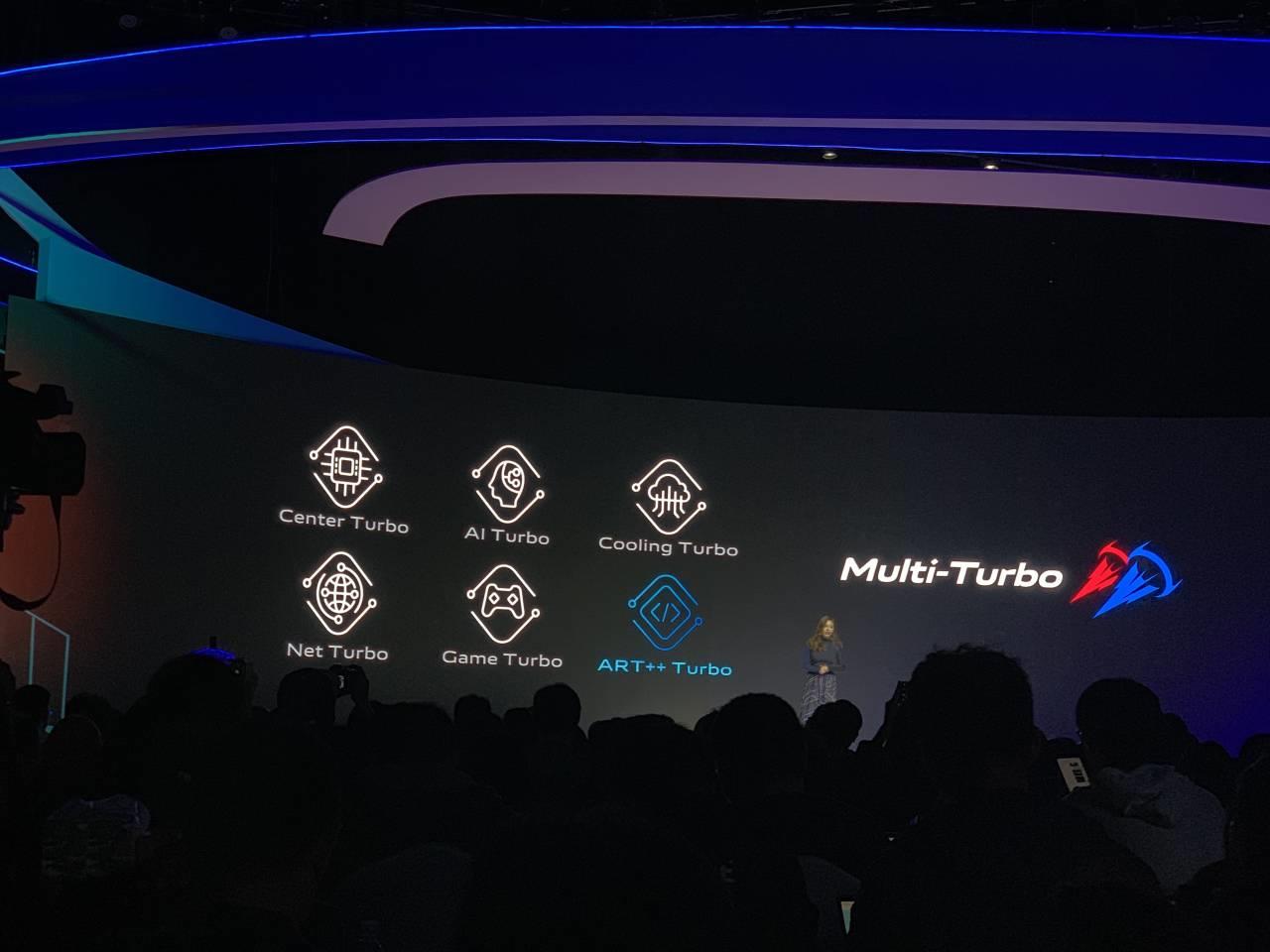 In terms of endurance, vivo S5 is equipped with 4100mah battery and Jovi intelligent power saving function. As long as it is fully charged, even if you are a busy 996 generation, you can be fearless of no power. S5 is equipped with 22.5w vivo flash charge as standard. It adopts charge pump technology with a conversion rate of up to 97%. It can charge 50% when you have breakfast. 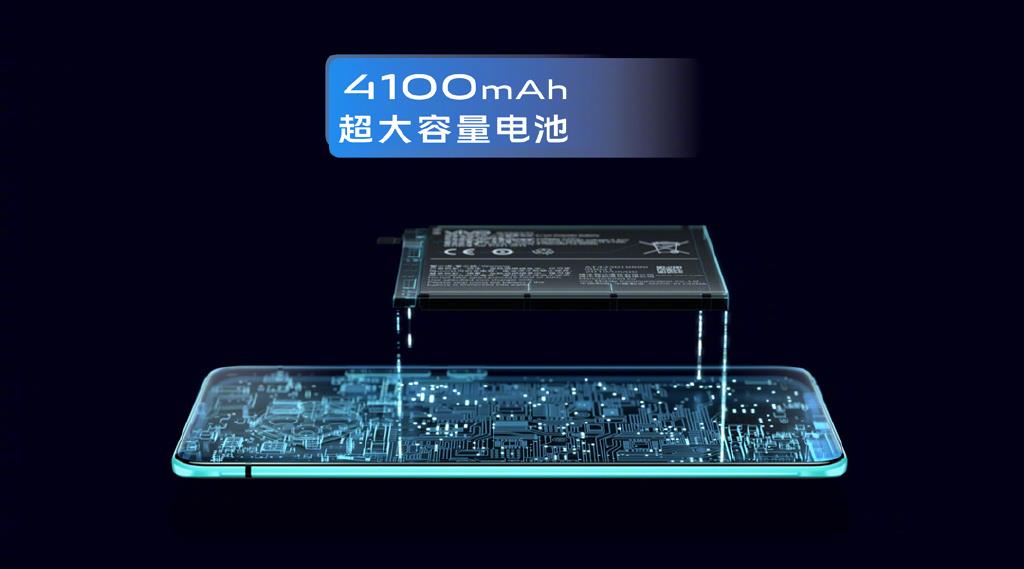 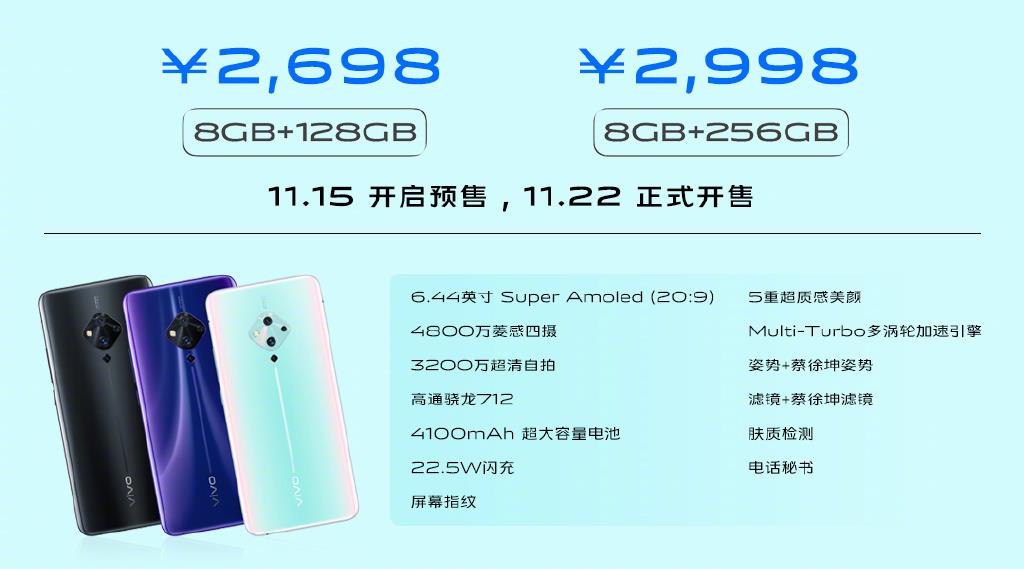 At last, Cai Xukun appeared and made a sensation. 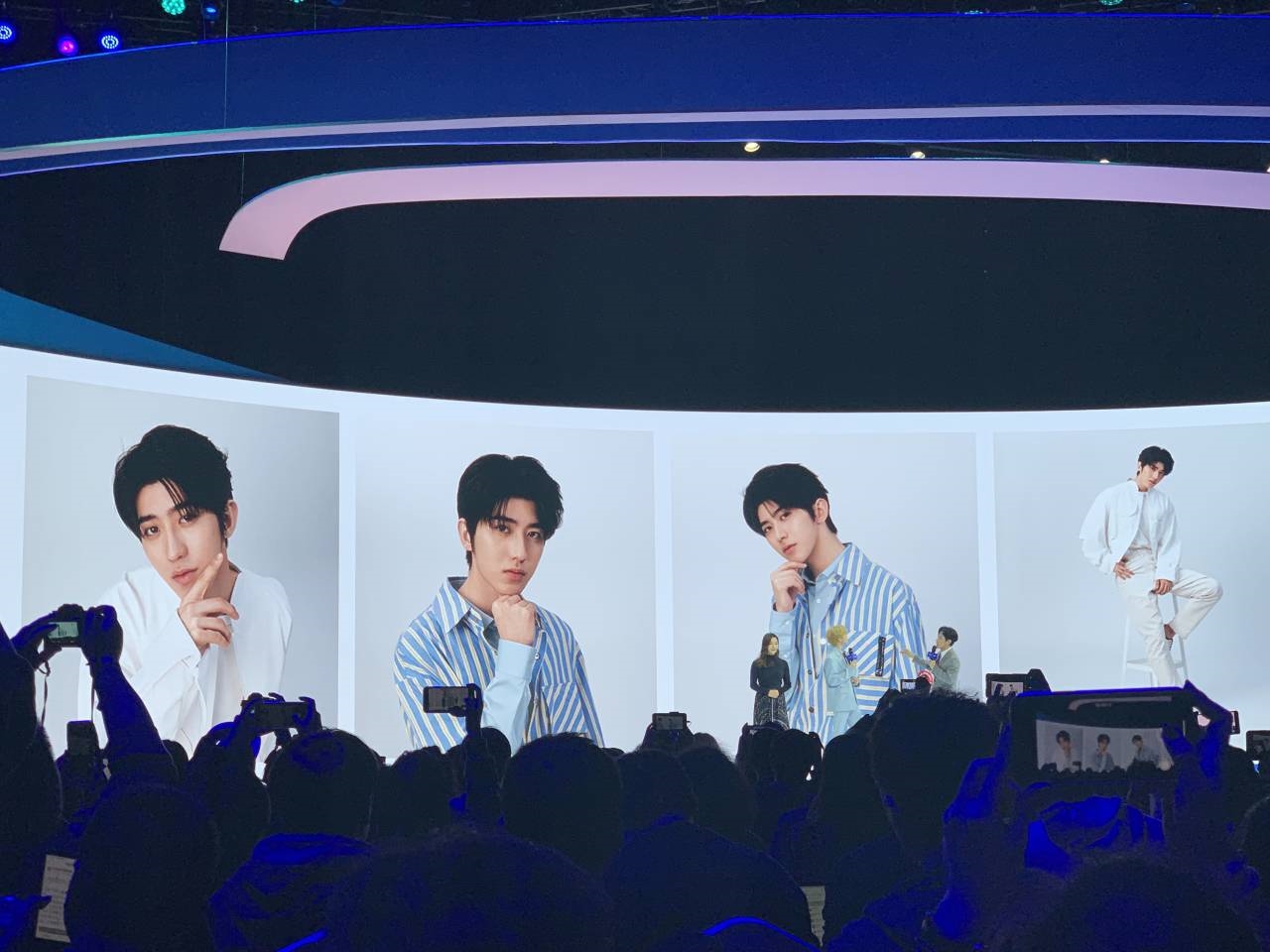