On November 14, the 16 core 32 thread Ruilong 9 3950x was officially lifted from the ban tonight. The CPU will go on sale globally on November 25, with a price of 5749 yuan in the domestic market.

Our fast technology has got this CPU first. Here's a picture reward for you.

It supports dual channel ddr4-3200 memory, and the packaging interface continues AM4. It is recommended to match with x570 motherboard to support 44 PCIe 4.0 in total, 36 of which are available (8 for internal communication between processor and chipset).

The original radiator of the Reebok 9 3950x is ghost prism RGB, but amd recommends the smallest 280mm integrated water cooling, and the radiator compatibility list is provided on the official website. For example, the Kraken X62 water-cooled (not for consumers) that AMD gave us in the picture reward. 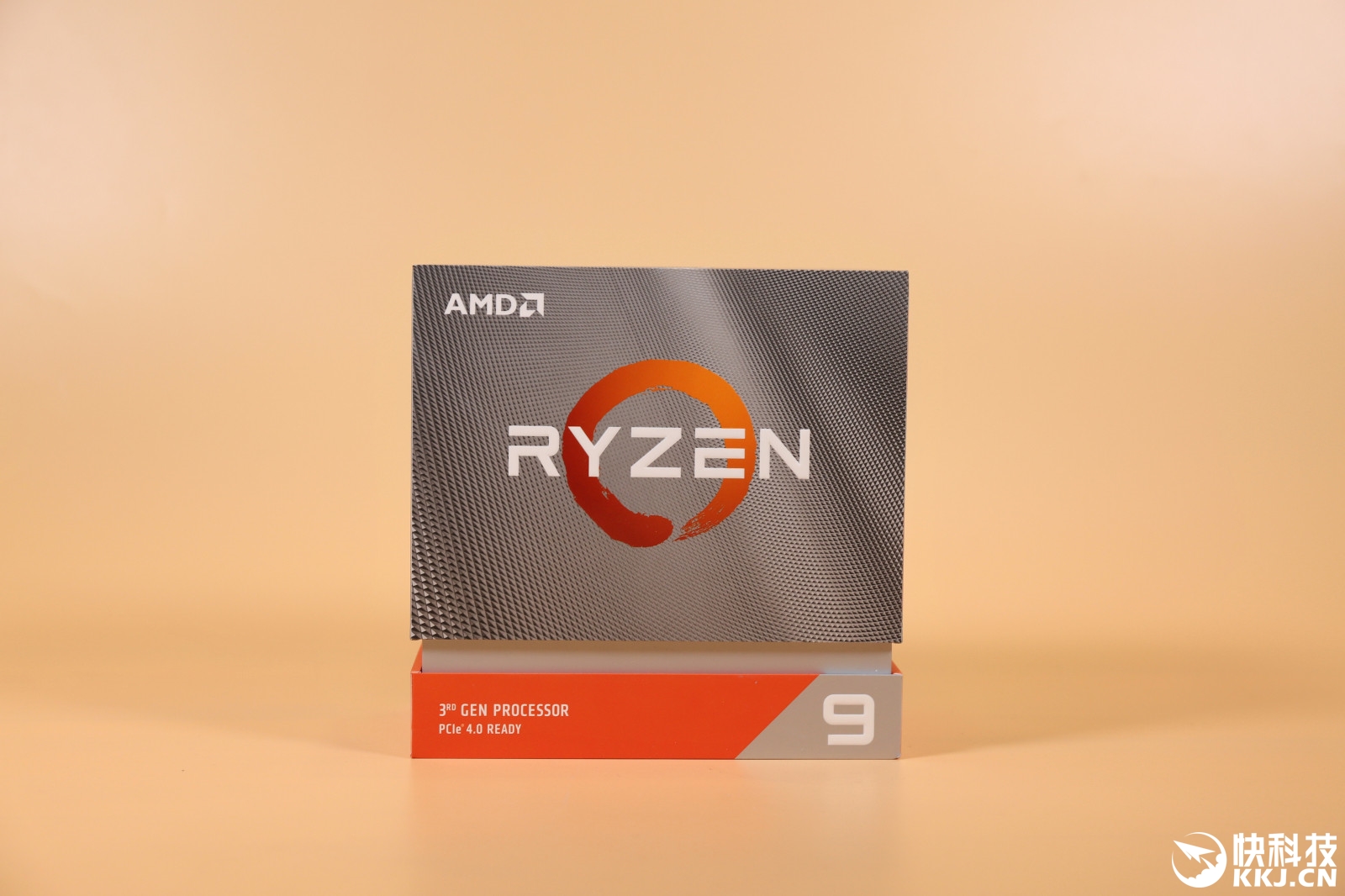