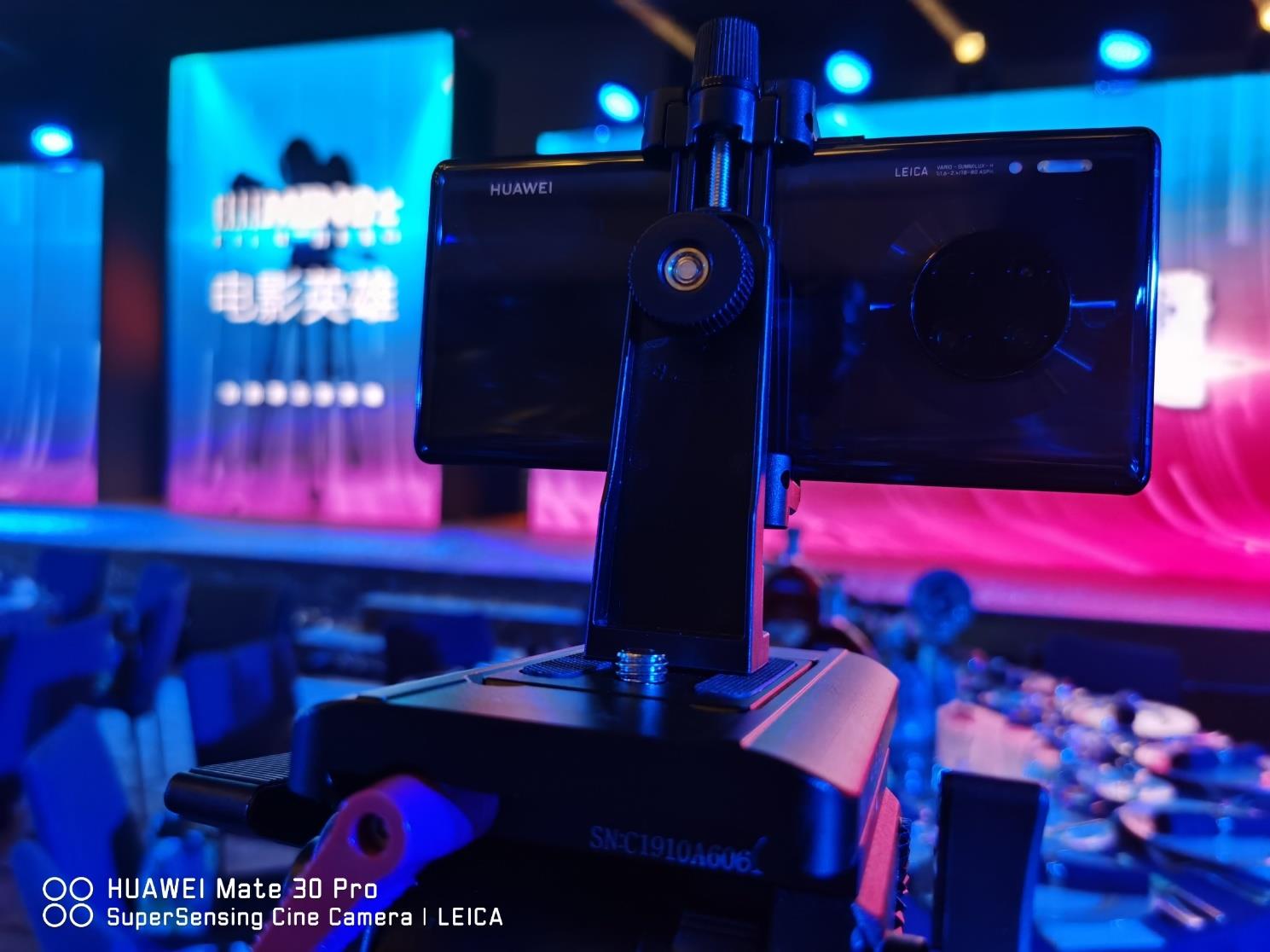 It is understood that the ELLEMEN film hero festival aims to turn its attention to behind the scenes of the film, inviting stars in front of the stage to award awards to behind-the-scenes heroes. At the same time, the ceremony can also let the public understand the light and shadow narrative assembly line, understand the dreamers behind the film industry. In the past, through the traditional way of live coverage, often the dissemination of limited coverage, how to put theseThe arrival of the first year of 5g has given fashion media more ways of reporting, making the means of communication more light and simple, reaching the audience directly. 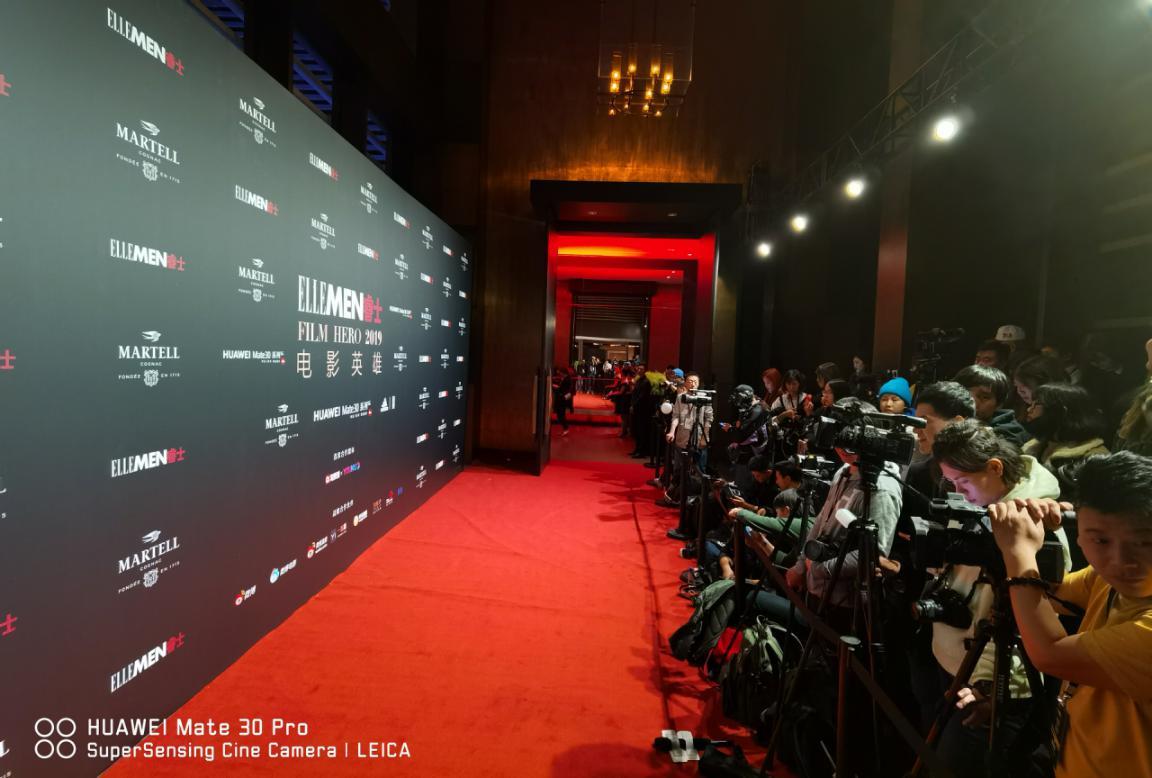 Before that, as a representative of 5g mobile phones currently on sale, Huawei mate 30 series 5g version has played an important role in the sixth Wuzhen Internet Conference and the second China International Import Expo, well shouldering the task of two live reports of international prosperity, becoming a powerful helper of the main streaming media and a 5g live weapon in major news reporting work. Now, for the first time to broadcast a major fashion event, has Huawei's mate 30 series 5g version also accomplished the task of 5g live broadcast? 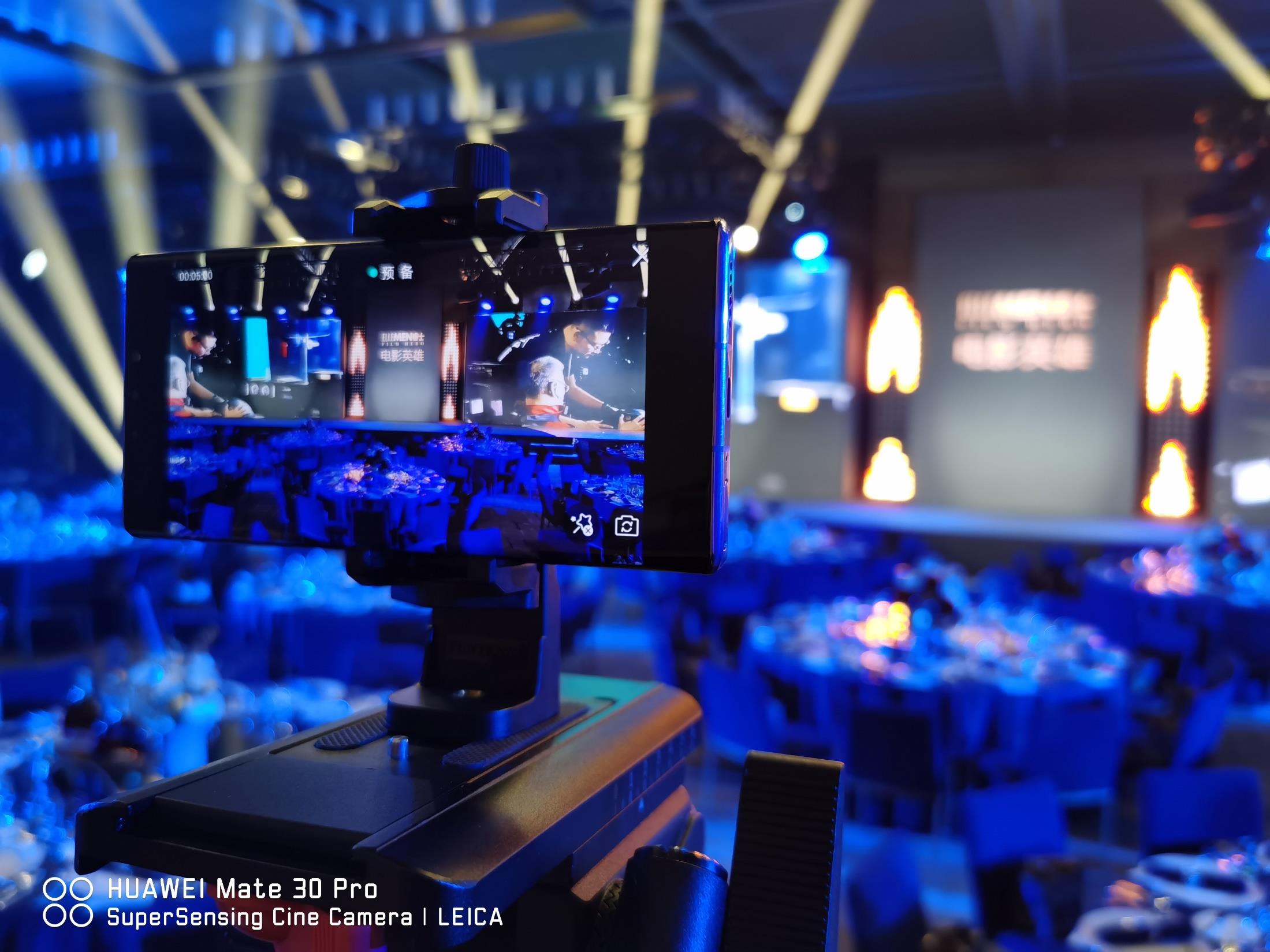 As we all know, unlike large-scale exhibitions, which are usually in outdoor and open environment, fashion media activities are usually in indoor, with dense flow of people and complex lighting environment, which will bring a great test to the live signal of mobile phones and the effect of taking photos. This ellemen film Hero Festival is held in the magnificent hotel in Beijing, which is a typical example of the above situation.

For all that,Huawei Mate30 series 5G version is not too disturbed, excellent 5G signal stability and image strength, to ensure that the live broadcast screen smooth, clear, presented screen, to the greatest extent to retain the scene information, so that netizens experience the absence of the scene is better than the scene. 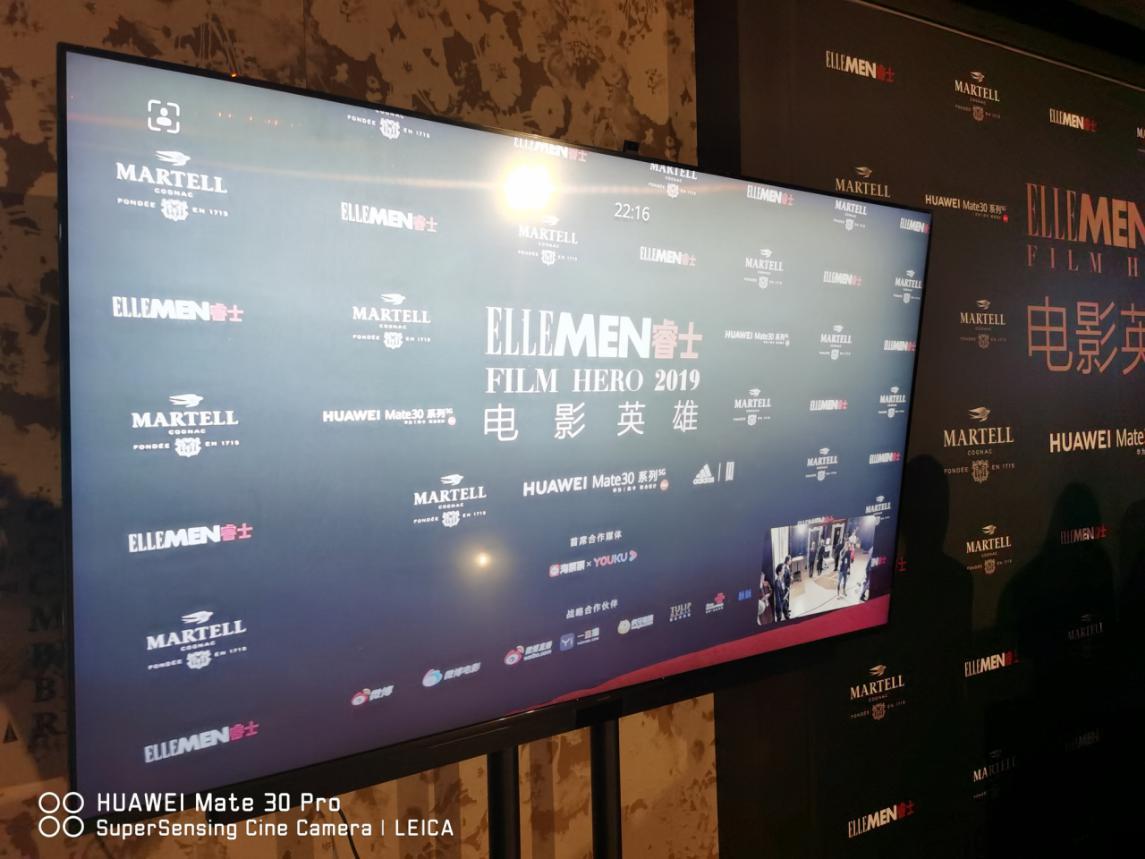 In 5g experience,As Huawei's second-generation 5g mobile phone, Huawei's mate30 Pro 5g body has up to 21 antennas, 14 of which support 5g network connection,According to the actual use scenario, three antenna groups are designed in the upper, middle and lower part, covering the whole scene and full angle of the mobile phone's vertical screen and horizontal screen.

In addition, thanks to the world's first flagship 5G SoC chip 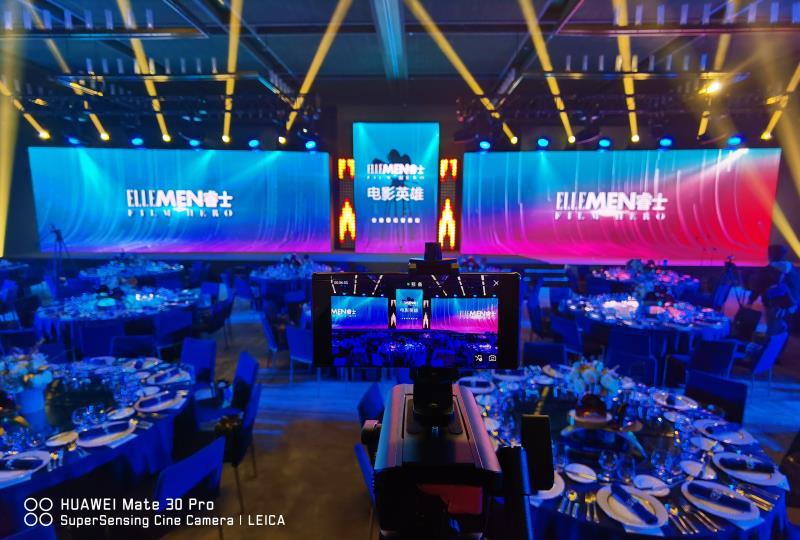 5g consumes more power than 4G network, and will bring more heat and heat, which has a new test for the endurance and heat dissipation of 5g mobile phone. Huawei mate30 series 5g version is equipped with a maximum capacity of 4500mAh battery, and the officially measured endurance under 5g network can reach 9.2 hours. At the same time, Huawei mate 30 Pro 5g also adopts graphene heat dissipation technology, with the best 5g heat dissipation scheme at present,Compared with the 5g mobile phone products of other manufacturers, the heat conduction efficiency is faster, so that the mobile phone can be fast and cool without overheating under the 5g network. 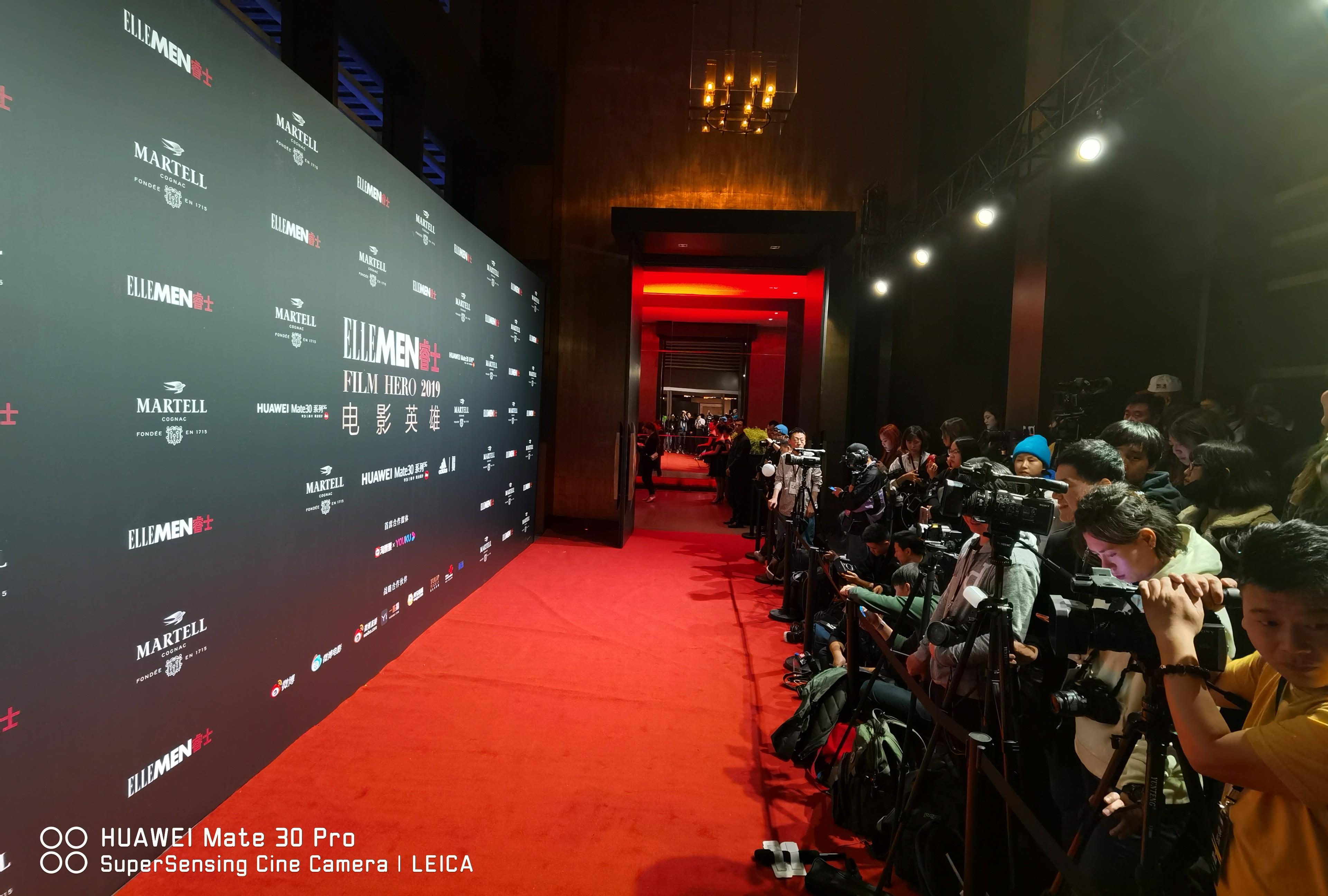 Among them, 40 million pixel movie camera has the largest 1 / 1.54 inch sensitive element of Huawei mobile phone so far, 40 million pixel super sensitive camera has 1 / 1.7 inch super large sensor, using ryyb filter array, which can achieve ISO 409600 at most, becoming a mobile phone with stronger photographic sensitivity in the world. Even in the dark night environment, it can take super night scene samples and videos with clear picture quality, which are comparable to professional equipment.

It is reported that HUAWEI Mate30 Pro 5G supports 7680fps ultra high speed photography, which can freeze for 7680 moments per second, even if the past only professional super speed camera can be photographed bubble rupture and other pictures, it can also easily capture. Huawei's mate30 Pro 5g also has 4K ultra wide angle dark state delay photography function, which synthesizes long-time recorded images into short videos, bringing new expression to the pictures of flowers, cars, stars, etc. 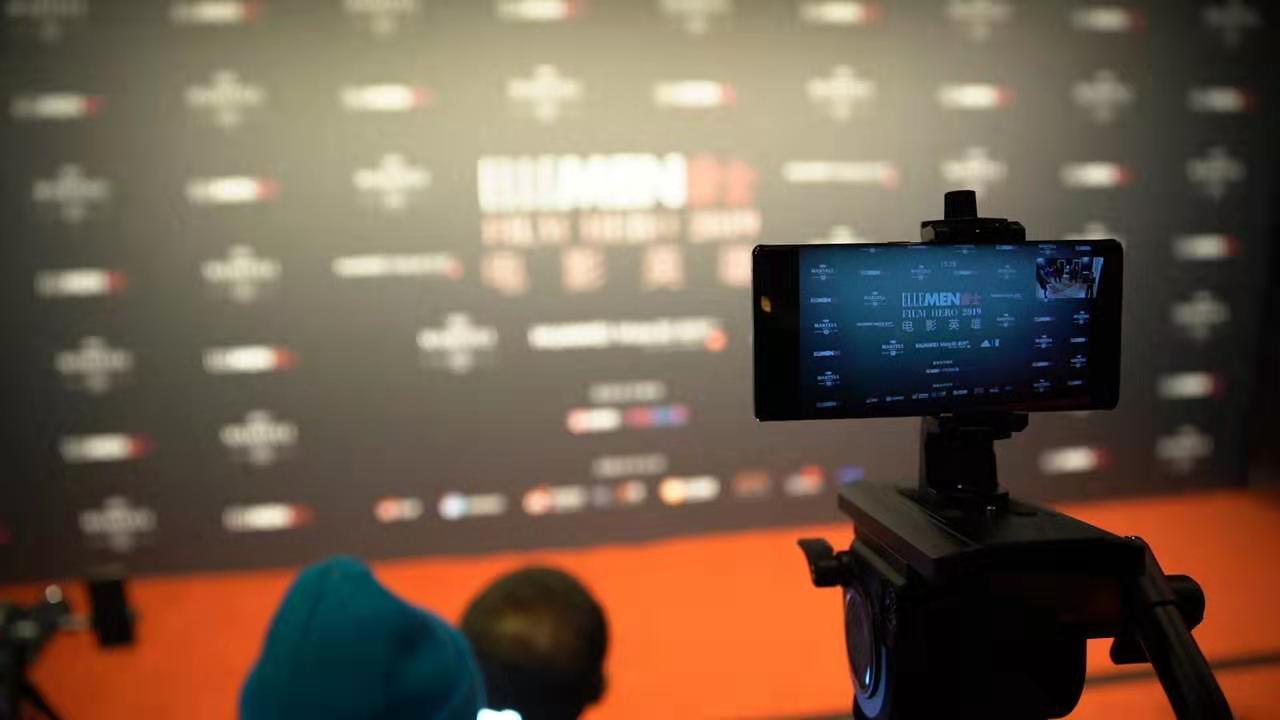 From the Internet Conference, the China International Fair and the film Hero Festival, Huawei mate 30 series 5g version of 5g and the hard power of photography are getting more and more industry recognition and affirmation. From this point of view, Huawei's restructuring of 5g mobile phones has also brought about changes in new media productivity tools in the 5g era.

With the popularization of 5g network and the landing of related applications, what industries will Huawei mate 30 series 5g still be able to provide? What creativity and imagination will it bring?