Lenovo's consumption strategy product conference was held, and the cultural innovation of the Forbidden City was held to rejuvenate the national wisdom

This year marks the 35th anniversary of the founding of Lenovo Group. From the early days of its founding in 1984, a small house has been built up all the way through ups and downs. With tenacious efforts and a constant initial aspiration, Lenovo Group has become a top technology enterprise in the world. It can be said that Lenovo's success is the epitome of the development of excellent national enterprises and the image endorsement of many high-quality Chinese brands.

On November 15, 2019, Lenovo China consumer strategy product release and channel conference was held in Beijing Nuojin hotel as scheduled. At the 35th anniversary of this commemorative time node, Lenovo also made a new upgrade and layout for the consumer product strategy, and also announced some surprising moves at the conference. Lenovo is determined to maintain the leading position, occupy the leading position and voice in the future technology industry. 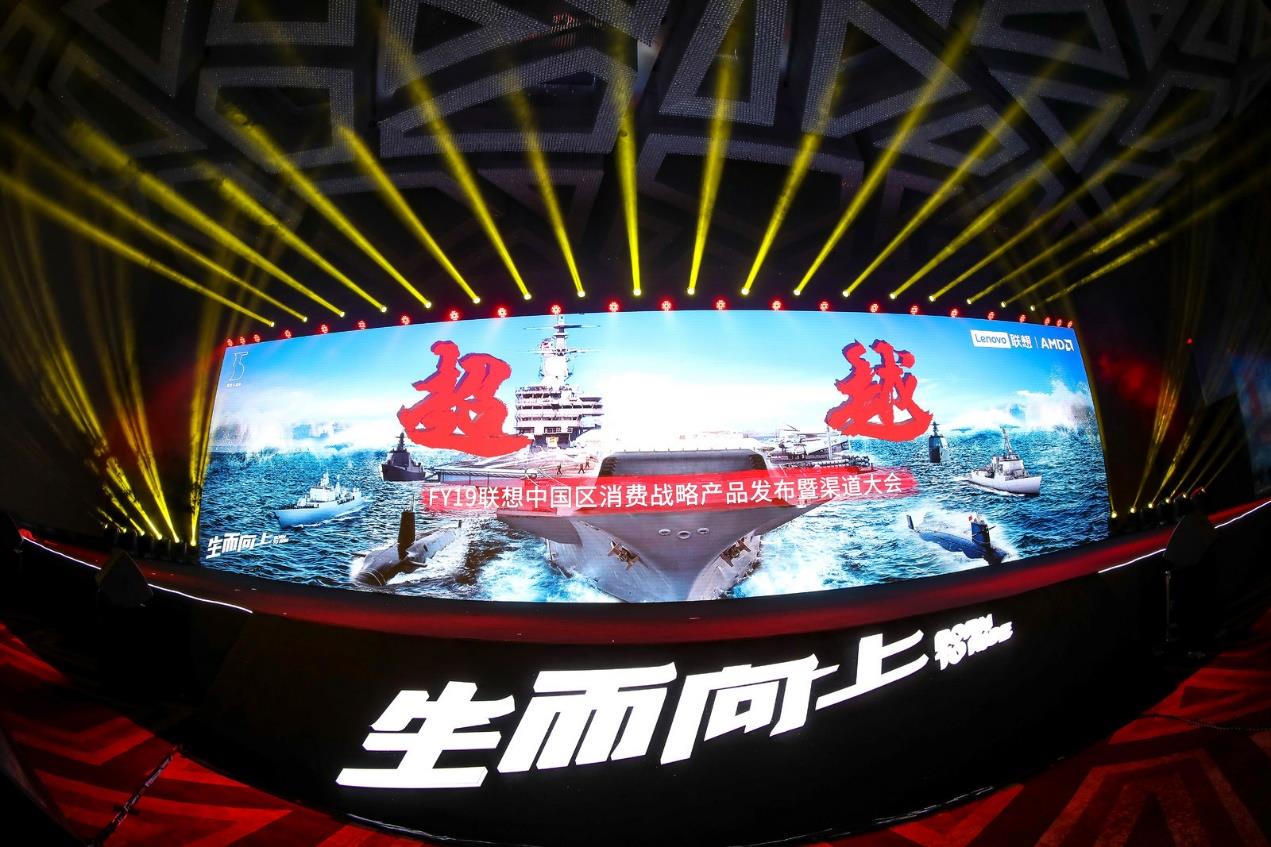 The press conference kicked off in the brand video of Lenovo's 35th anniversary. Zhang Hua, vice president of Lenovo Group and general manager of consumer business in China, Wang Chuandong, vice president and chief marketing officer of Lenovo Group, Lou Wei, vice president of the Palace Museum, and Yu Aijing, deputy general manager of Beijing Culture and Investment Group, attended the scene. Zhang Hua first delivered a speech on the development of Lenovo's consumer business in China. He mentioned that in the PC offensive of 2019, 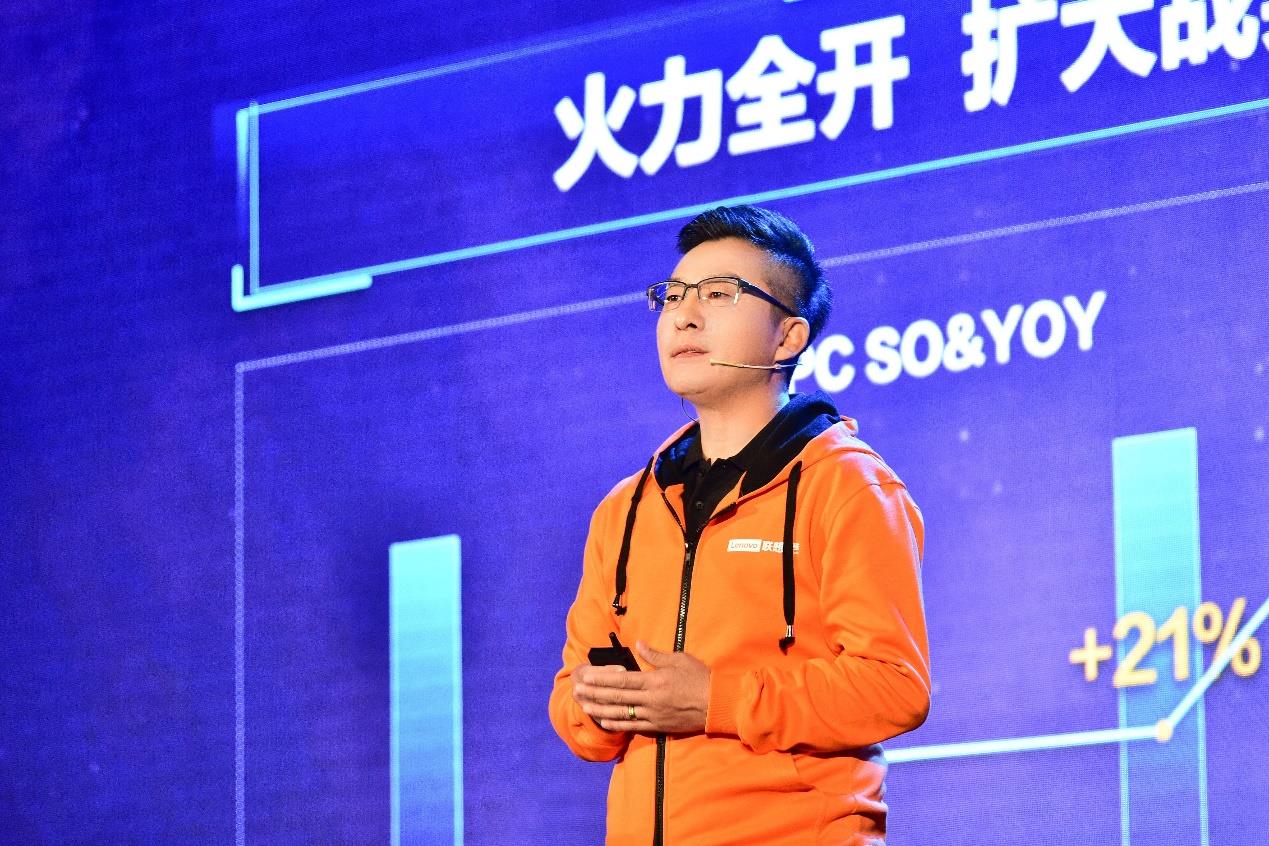 In the press conference, Lenovo and the Imperial Palace Wenchuang strategy can be said to be the biggest bright spot. Wang Chuandong said the 35th anniversary was a significant moment for Lenovo. At this time, the choice of brand alliance with the Imperial Palace is a very important strategic move. Lenovo has always been a model for Chinese national brands to move towards the world stage. Since its establishment, Lenovo has been able to manage modern science and technology with creativity and ingenuity. After 600 years of vicissitudes of wind and rain, the Imperial Palace has precipitated the craftsmanship of the ancients and the wisdom exclusive to the Chinese nation, which is a microcosm and display of Chinese excellent traditional culture and folk art. This cooperation is based on the original intention of the two sides to spread and carry forward the excellent national culture, and can also be regarded as the cross-time of ancient wisdom and modern science and technology. 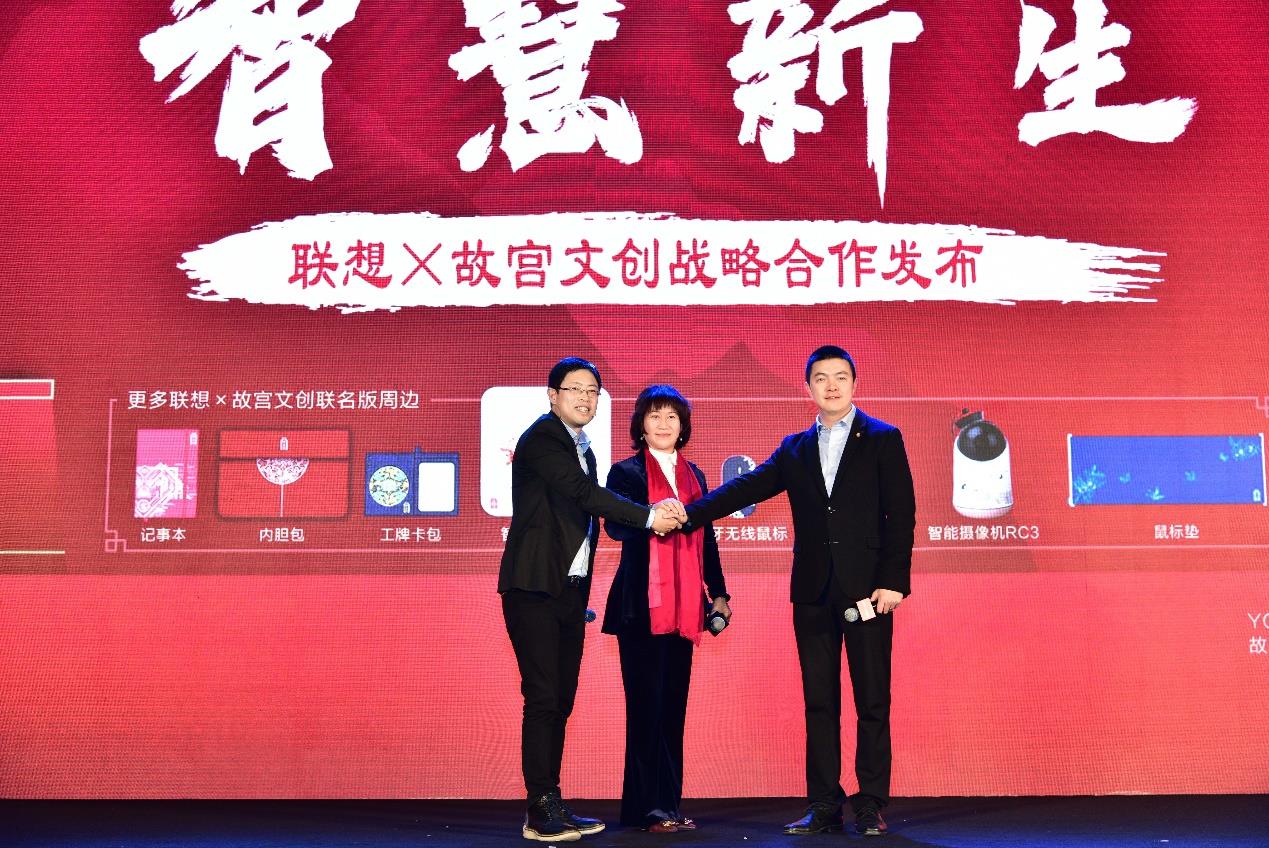 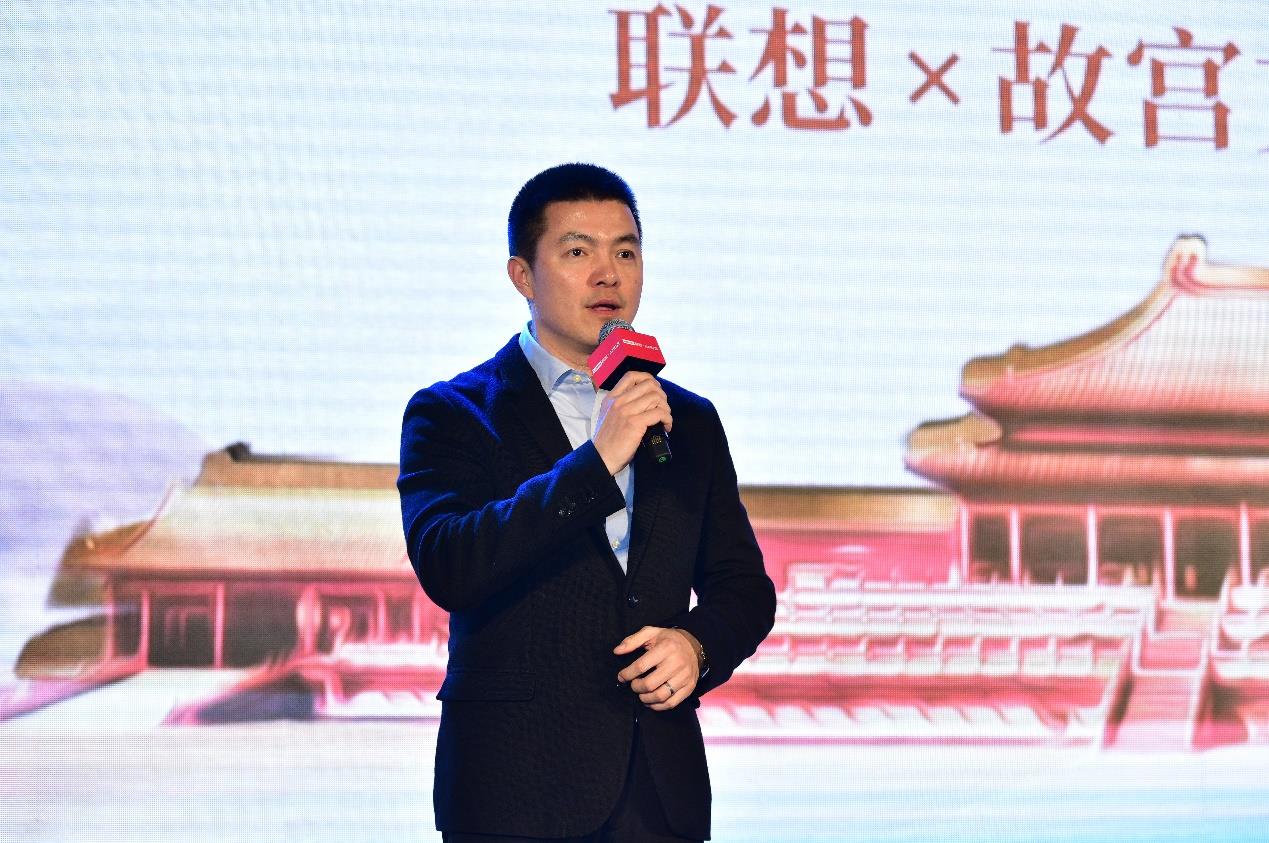 The release of the Forbidden City joint products, including the already listed AIO integrated machine, the upcoming gorgeous small new notebook and YOGA notebook three PC products, as well as including body fat scales, heirlooms and other SIoT and surrounding products. According to the joint product designers, the launch of several product design inspiration is all from their actual visit to the Imperial Palace. For example, the AIO integrated machine is inspired by the use of a large number of buildings in the Imperial Palace. 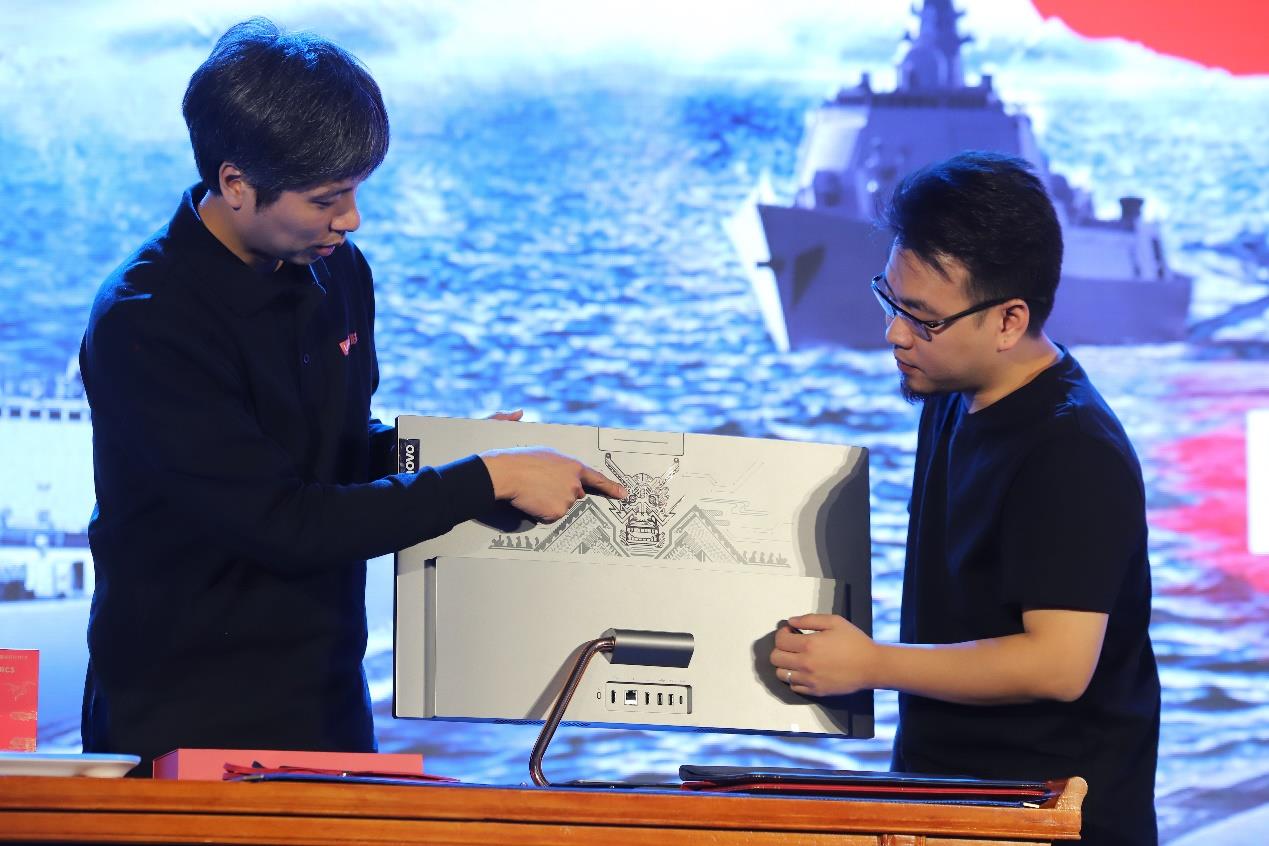 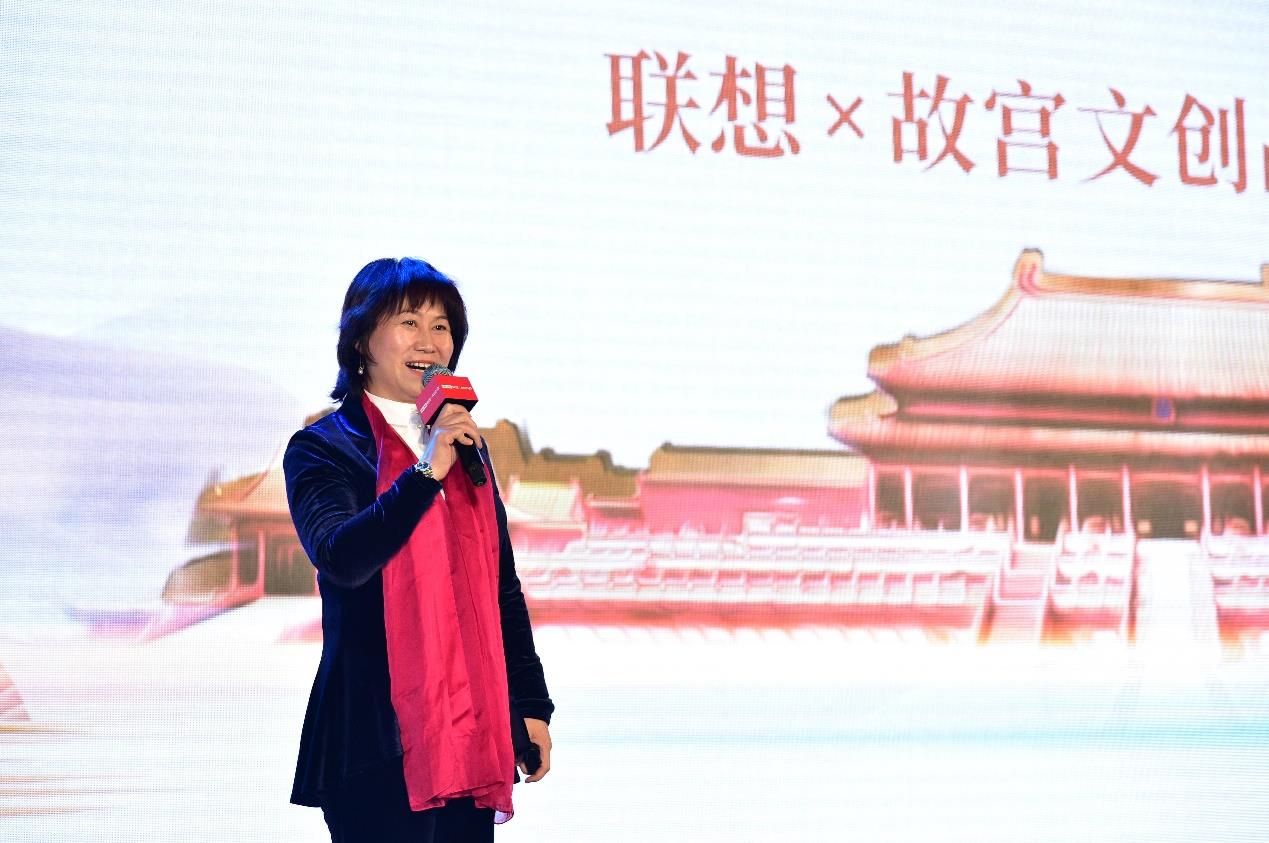 The so-called nation is the world. As a new fashion and new trend, China's traditional culture and national art are being exported to the global scope, and Lenovo, as a representative Chinese brand, is also scraping in the world's science and technology industry

In the field, Lenovo also released the Z6 Pro 5G mobile phone product. The 5G business time has come, and in order to make more users feel the 5G life in the first place, on the powerful foundation of the original flagship model Z6 Pro, the 5G speed experience is upgraded, and the pain point in the scene of 5G is more effectively used. And is mainly focused on improving the battery life and the heat dissipation performance. It is understood that the Z6 Pro 5G version is equipped with a flagship-level chip Teflon 855, with 8 GB of 256 GB of memory, a PC-level liquid-cooled heat dissipation, a 4000 mAh strong battery, and a long-life capability. It is worth mentioning that the HYPER VIDEO super-video of the Lenovo Z6 Pro 5G version has various video shooting functions such as intelligent micro-distance shooting, intelligent anti-shake shooting, intelligent wide-angle shooting, intelligent night scene shooting, and front and back double-view video, and also conforms to the change wind direction of the 5G video time. The 5G phone is only $3299. 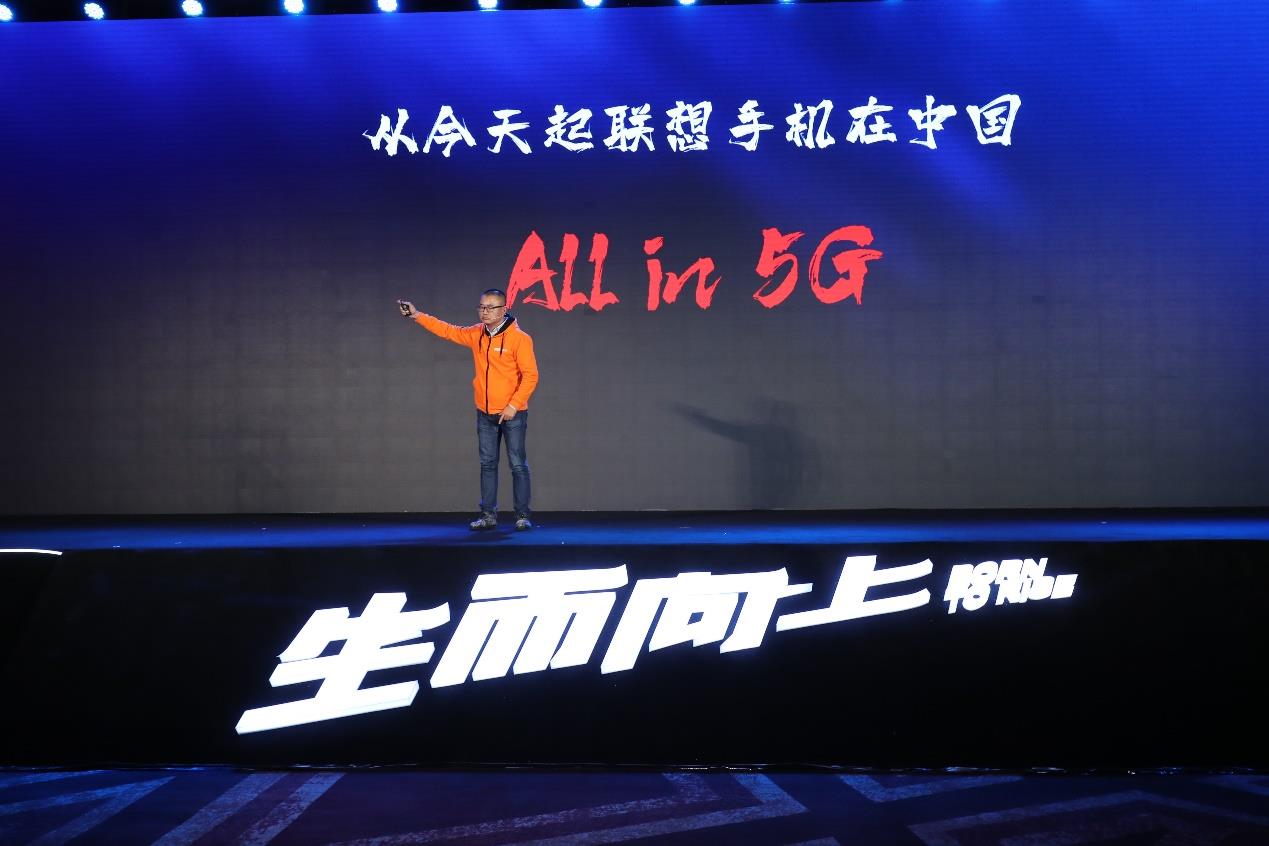 In addition, Lenovo Smart Home Server is the first product 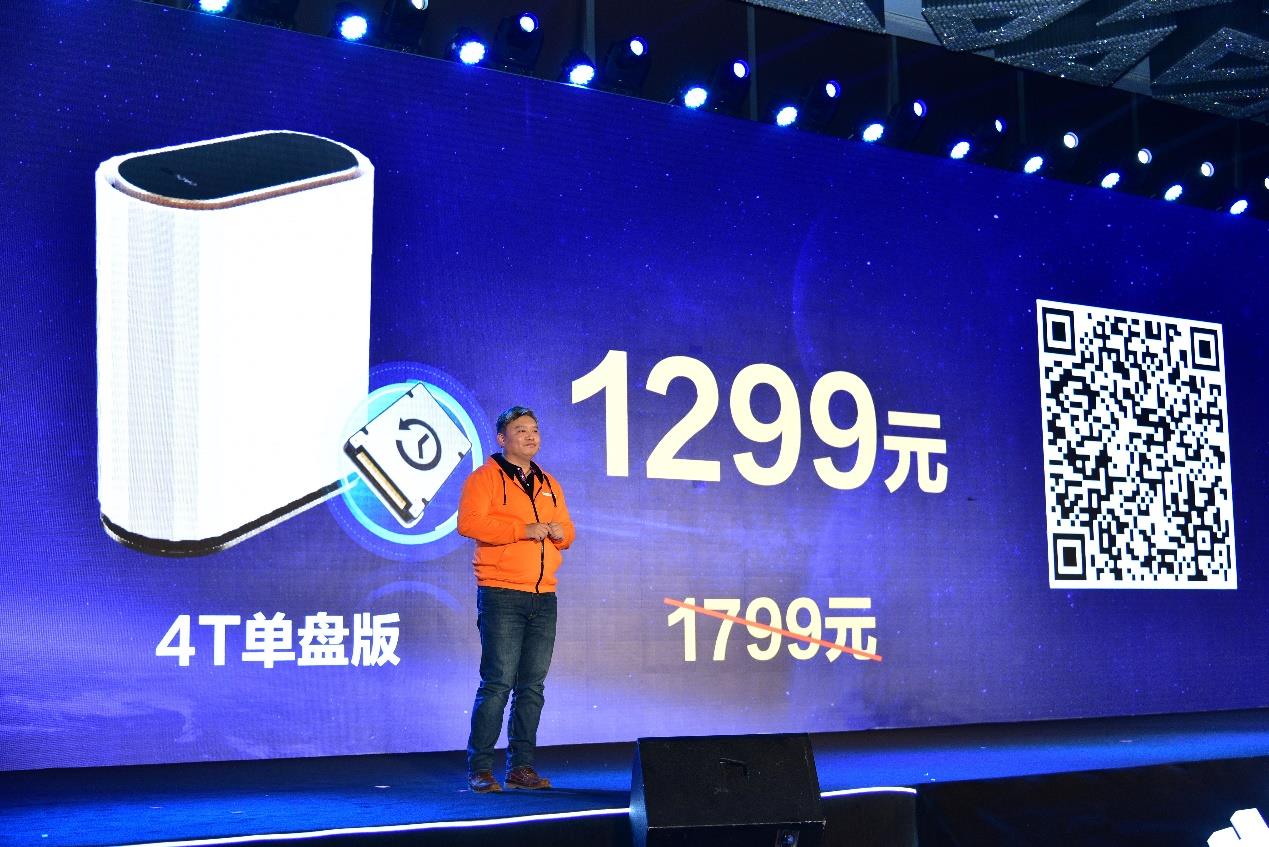 At this conference, both Lenovo's planning for the future strategic layout and the brand-new consumer products led by the cultural and creative joint venture of the Forbidden City are telling people that the 35 year old Lenovo is not only a steady and progressive global technology leader, but also keeps the passion and vitality at the beginning of the industry for 35 years. The integration of China and the world, classical and modern, will surely create a more brilliant next 35 years for Lenovo in the future.