Although it's a long time before the start of next year's flagship war, there have been more and more warm-up messages about several popular models since that time, especially the new generation of Samsung Galaxy S series, which is the benchmark of Android, and the new Galaxy S11 series flagship are undoubtedly more concerned. After some of the appearance and configuration details of the machine came out, now there is the latest news. Recently, foreign media once again presented the latest appearance rendering of the new S11 series machine. 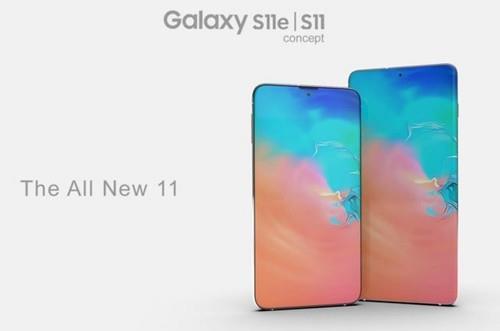 According to the latest published information from the foreign media Behance, the new Samsung Galaxy S11 series flagship will have a big change compared with the previous generation model, and the new machine may adopt the new one that is beginning to become popular. 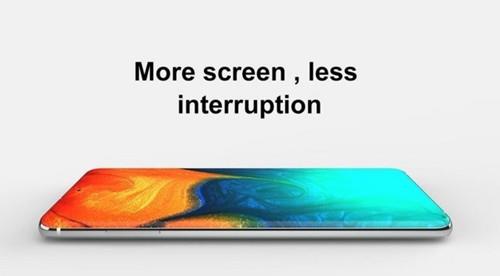 In other respects, based on the previously exposed message, the new Samsung Galaxy S11 will provide three versions of the Galaxy S11, Galaxy 11 Plus, and Galaxy S11e, which will be designed with a full screen design with the Super AMOLED display to support the HDR10 authentication and the Dynamic one Mapping. The new Exynx 9830 processor and the high-pass Teflon 865 processor will be installed with the LPDDR5 RAM. In addition, the series of new machines will be divided into two versions of 4G and 5G, while the Galaxy S11e may only support a 4G network. 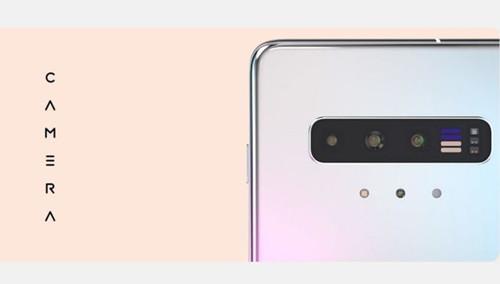 On the camera side, the Samsung Galaxy S11 series or the 12MP long focal camera of the 16MP, the main camera that will be placed behind the 12MP, is expected to add a spectrometer that will tell you the temperature of the food and the content of sugar. The front camera thinks 10MP pixels. 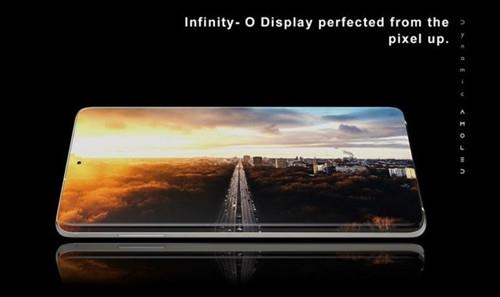 It is reported that the new Samsung Galaxy S11 series new machine is expected to officially appear at the MWC exhibition in February next year, and according to the usual practice, without accident, the machine has already started production. We'll see more details. 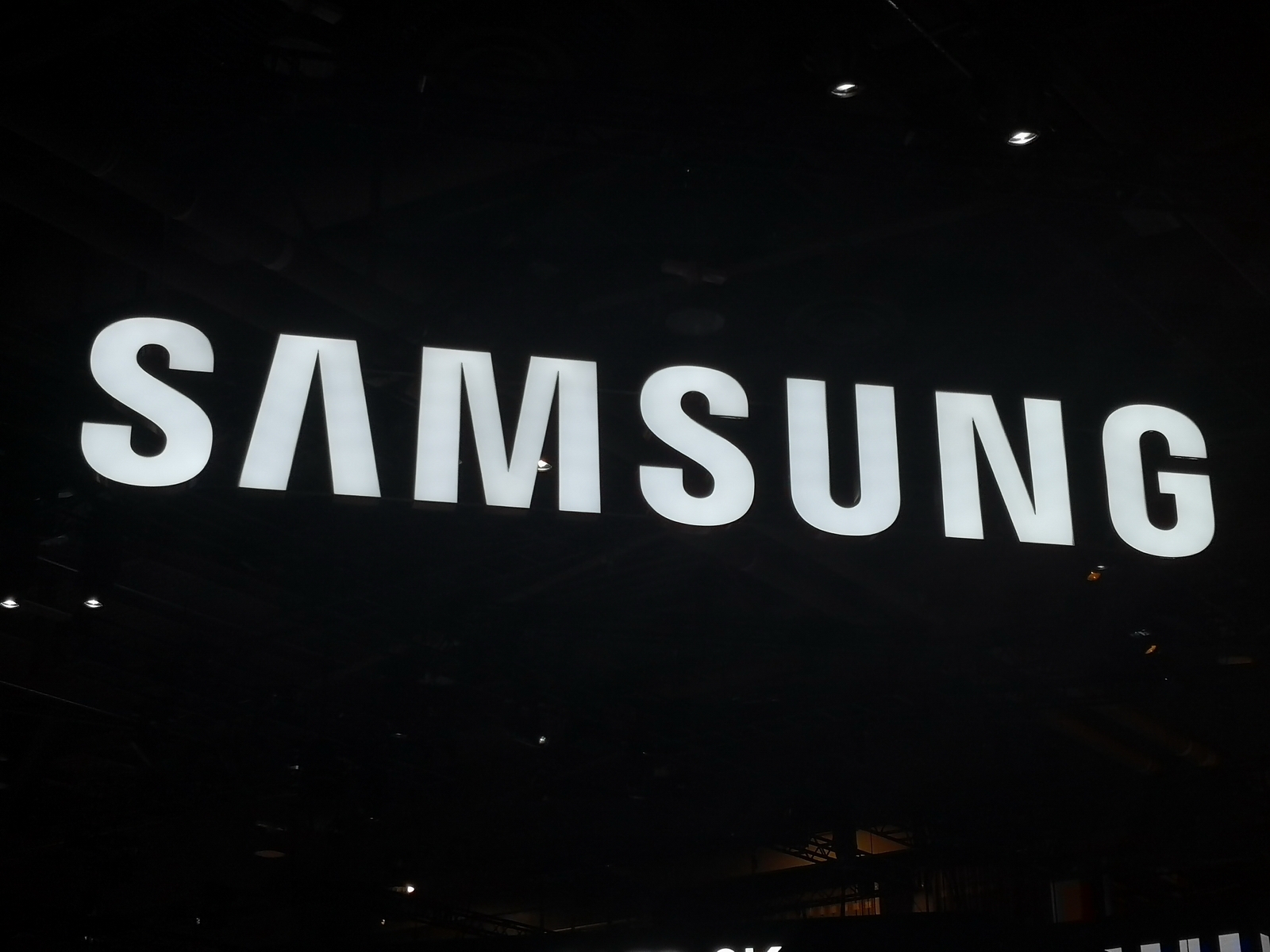