At the 2019 Lenovo innovation technology conference held on November 15, Chen Jin, general manager of Lenovo's China mobile phone business department, announced that from today on, China will no longer push 4G mobile phones, all in 5g.

So from now on, has Lenovo stopped selling 4G mobile phones? Obviously not. After all, Lenovo's first 5g mobile phone Z6 Pro 5g version has just been released, and it still takes a while for mass production and distribution to meet the diversified needs of consumers.

In an interview,Chen Jin gives a rough schedule: in the first half of next year, we should not officially have 4G inventory.

He said,Lenovo does not have a lot of 4G inventory, so the price will be more radical and faster.But it's not likely to say that if we shout 5g overnight, we will break, give up and leave. Lenovo no longer has 4G new products, but it doesn't do it overnight. As I said, next year's Chinese market is roughly 400 million market capacity, 150 million 5g, which means there is still 250 million 4G demand, so the Chinese consumer market is still diversified.

Chen also predicted that the explosion of 5g mobile phones will be very fast from June to September next year,At the end of 2020 or some time in the first half of 2021, the sales of 5g and 4G may be equal or even exceed. 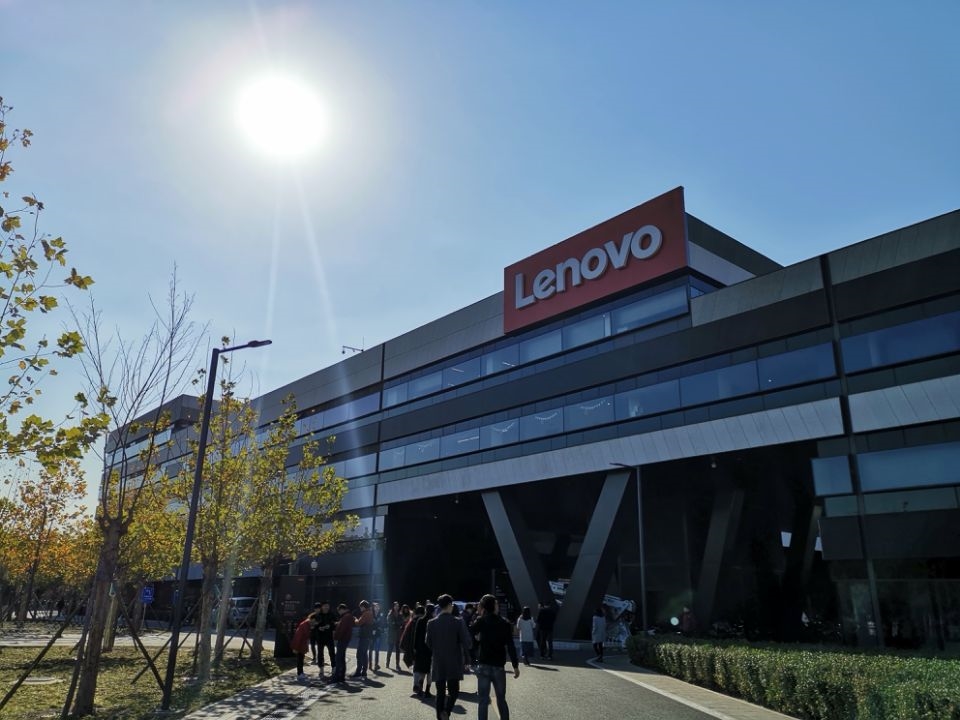 Related news
How long will it be before 5G licenses are finally issued?
Disassembly report: Lenovo ThinkPlus 45W USB PD charger pa45
Lenovo bet that 5g mobile will not push 4G mobile in China
Can Lenovo, no longer a 4G mobile phone, return to the first-line brand with all in 5g? Officials say so
Lenovo all in 5g clear all 4G mobile phones in half a year
Qualcomm Mengpu: once 1g every 10 years, now 4G to 5g are very different
Multi level sinking of flagship features of Qualcomm 5g chip snapdragon 888 promotes the popularity of 5g mobile phones
Hot news this week
Titanium Media Publish Assesum: People's Bank: Digital RMB Winter Olympics pilot has entered the sprint phase; Tesla announced that 250,000 Powerwall energy storage power stations have been installed
Close to the apple millet, two weeks of consecutive weeks, China Smartphone second: 3 years, the world's first
Alibaba and Tencent have received more than half of the 43 antitrust fines, and lawyers say the penalties are likely to increase
Study on the sequelae of COVID-19 in the Chinese team: Shortness of breath, depression and other problems still existed nearly one year after discharge
Capital does not love SAIC, "flying" subsidiary, Jet Hydrogen Technology intends to go to science and technology board
Huawei redefines one of the three major communication networks of the underground communication network
Tencent responded to "APP to get ridiculous": Upgrade APP is now downloaded for user rights protection
Gree announced the implementation of the double-holiday work system Dong Mingzhu from the media voice netizen God reply
The approval of Sensetime's IPO gives the metasurverse concept another ride
Netease Cloud Music will soon be listed on the back of 200 million monthly live users how to make money
The most popular news this week
Huawei Heavy Machinery is re-incorporated! Generators except logo exactly
Samsung PCIe 4.0 hard drive upgrade: more heat sinks fully support PS5
New crown latest variament has emerged in early November: New York, USA has a bad feeling
Black Friday us stores face embarrassing situation! Got stuck in the neck
Vehicle positioning signal weak puzzle! To be completely solved by Huawei
Apple resumed sales of the iPhone and iPad in the country after an emergency removal, with prices rising by 25%
In the first 10 months of the year, China's software business revenue increased 19.2%
Guangming Daily: Bid farewell to disorderly competition, platform economic development to tighten the bottom line
Can WeChat transfer borrowed money?
Sources say Huawei has begun mass production of a generation of foldable phone price surprise