American consumers report: the sound quality of Apple's airpods Pro has improved significantly, but it's better to use Samsung Galaxy pads

Apple's first wireless noise reduction Bluetooth earplug, airpods pro, was widely acclaimed after its release, and its sales momentum was also quite gratifying.

A few days ago, the consumer report of the famous consumer evaluation agency in the United States also released the conclusion of airpods Pro experience, giving an overall score of 75.

According to the evaluation, airpods Pro has done a better job in noise reduction, and the sound quality has been significantly improved compared with previous generations. Although in ear wear will be slightly blocked, if there is a strong demand for noise reduction, this sacrifice is worth it.

It's also a brand of wireless headset. Amazon's noise reduction echo buses scored 65, while Samsung's Galaxy buses scored 86. Amazon's overall performance is stable and $130 is cheap enough, according to the report. As for Samsung, although it doesn't have noise reduction, the sound quality is the best, which is much better than Apple's, and the price is about 130 dollars. 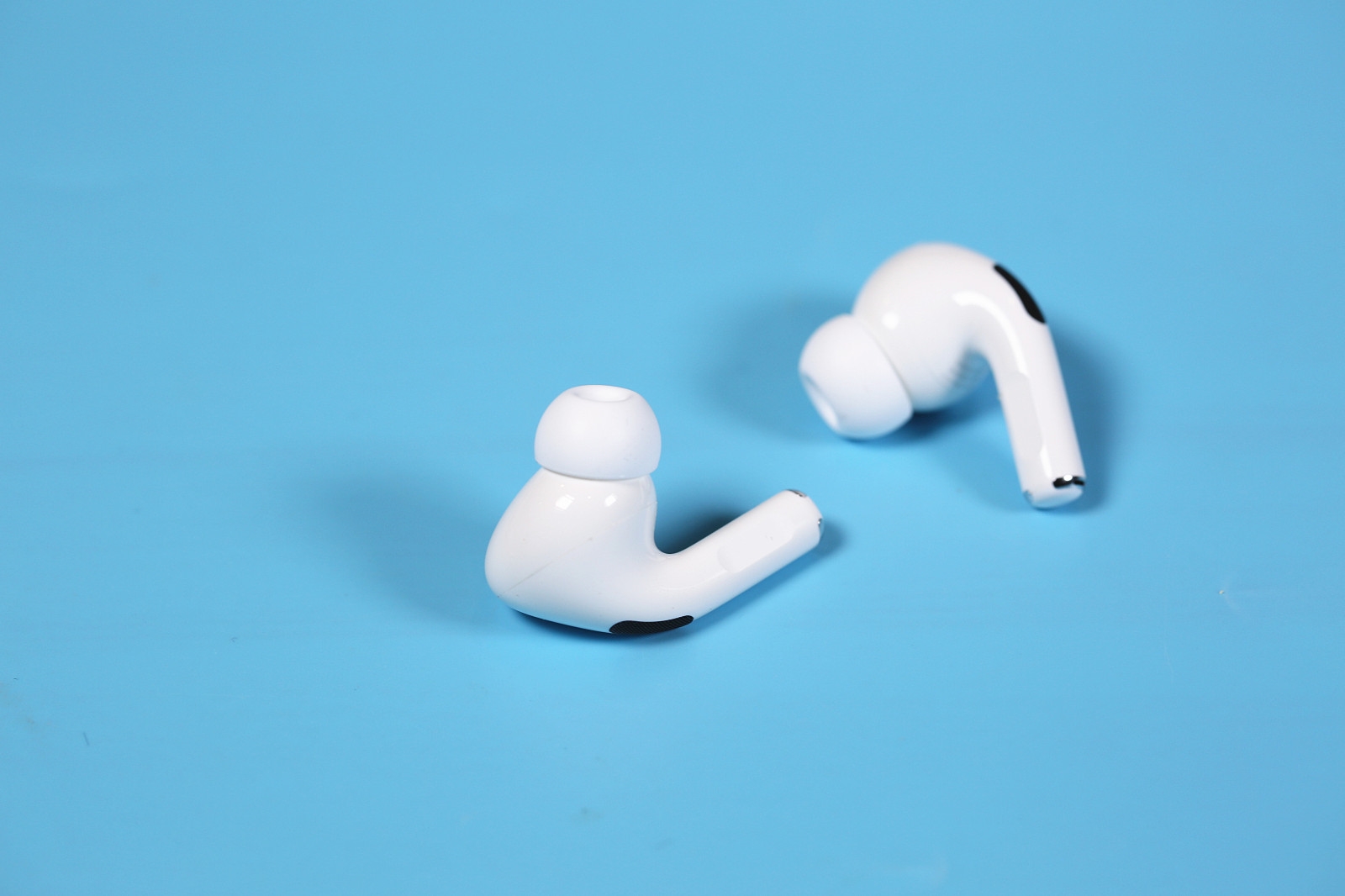 Related news
Consumer Report: Apple AirPods lost to Samsung Galaxy Buds headphones
Consumer Reports: Samsung Galaxy Buds outperformed Apple AirPods
Refurbishment! Samsung's new Galaxy Fold fold-screen mobile phone
Airpods Pro experience: a new breakthrough of airpods
American consumers report: the sound quality of Apple's airpods Pro has improved significantly, but it's better to use Samsung Galaxy pads
From huanzhugge to street overlord: the nostalgic artifact of the post-80s Samsung Galaxy fold alternative experience
Turn on the smartphone's new era, the Samsung Galaxy fold, and experience a full-scale upgrade.
No active noise reduction Samsung Galaxy Buds latest rendering exposed: Three colors
Galaxy Budds Compare Air Pods to Air Pods's Final Choice Depends on What Phone to Use
Hot news this week
Wechat has not done this function for N years! Use this app to make up for the defects of wechat
IPhone 12: it's more like throwing away the charger
Gree's response to "being disqualified from winning the bid": a mistake made by the bidder in sorting out the materials
Microsoft official free data recovery tool windows file recovery experience
NASA's face touching Necklace: vibration warning to prevent the spread of new coronavirus
Apple wants to know: what do you do with the charging head of the old iPhone?
Amazon cancels disposable plastic products in India
Luo Yonghao comments on ideal one: Tesla Model 3 is not a car of a level at all
Tencent magic change Yang surpasses video self mockery: I'm a simple and honest fake spicy sauce lost 16 million
A 400-brand evacuation Facebook： the internet giant strangled?
The most popular news this week
Because of 500875 yuan! Alibaba network technology company is listed as executee
Tesla's pay cut ends: it may be easier to achieve the second quarter profit target
Gree said that the United States: there are so many problems can win the bid, in the end who is cheating
Florida became the first state in the United States to enact DNA privacy laws
Physics plug-in! Vivo flash game controller on sale today
Tencent's four top college entrance examination winners show up: share the pre exam coup and exude European spirit
Fujitsu plans to halve office space
Gree questions the falsification of beauty: the relevant technical parameters of Chongqing beauty are not up to standard
Sony questionnaire steal ps5 price: About 2280 yuan, much cheaper than expected
Samsung German official website leaked Galaxy Tab S7 series: Cellon 865 Plus 10090mAh