Xperia products will get features such as dark theme, gesture control, automatic video saving and privacy control after harvesting the Android 10 operating system update. Among the eight products, the first to be upgraded will be the new Xperia 1 and Xperia 5 in 2019. They will receive the system update push in December 2019, and the remaining products will be pushed in 2020.

As for the earlier Xperia xz1 and XZ series products, Sony has not disclosed the corresponding upgrade plan for the time being. 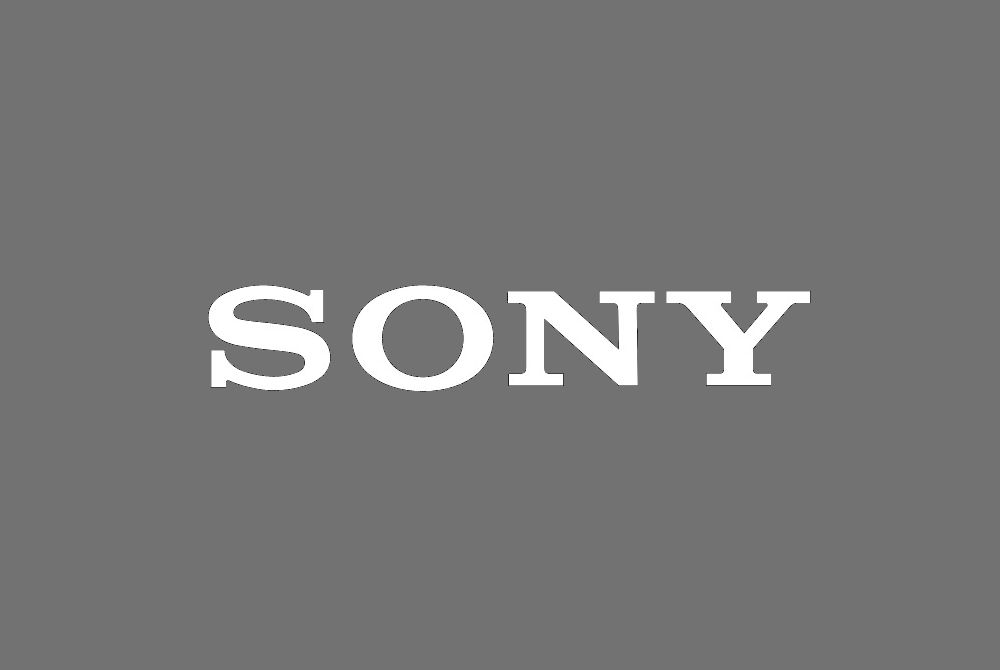