Samsung W20 5g officially released in Wuhan on November 19: or become the most expensive model in Samsung history

November 17,Samsung Galaxy official micro announced that it will officially release the new Samsung w205g in Wuhan on November 19! 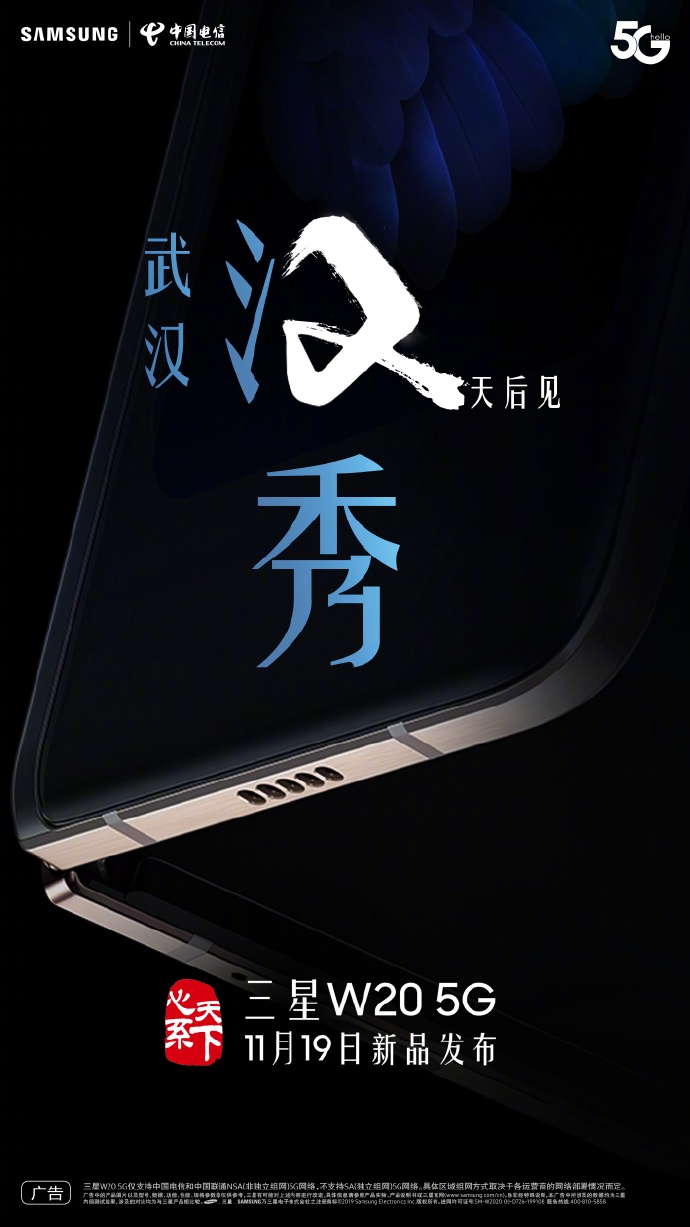 Samsung W20 5g looks like galaxy fold,The difference in detail is that the W205G fuselage has

In the core configuration, Samsung W205G is suspected to be equipped with Qualcomm Cellong 855 Plus flagship platform (the website shows that the main frequency of CPU is 2.96GHz), equipped with 12GB memory 512GB storage, battery capacity of 4135mAh.

According to the previous W-series pricing, there is little suspense that the w205g will sell for more than 10000 yuan. The price should exceed that of Galaxy fold, and it is expected to become the most expensive model in Samsung's history.

W series is a high-end model jointly customized by Samsung and Telecom. Previously, the model has been designed with flip phones. For many years, it has been sold abroad as a standard for some high-end politicians and enterprises. 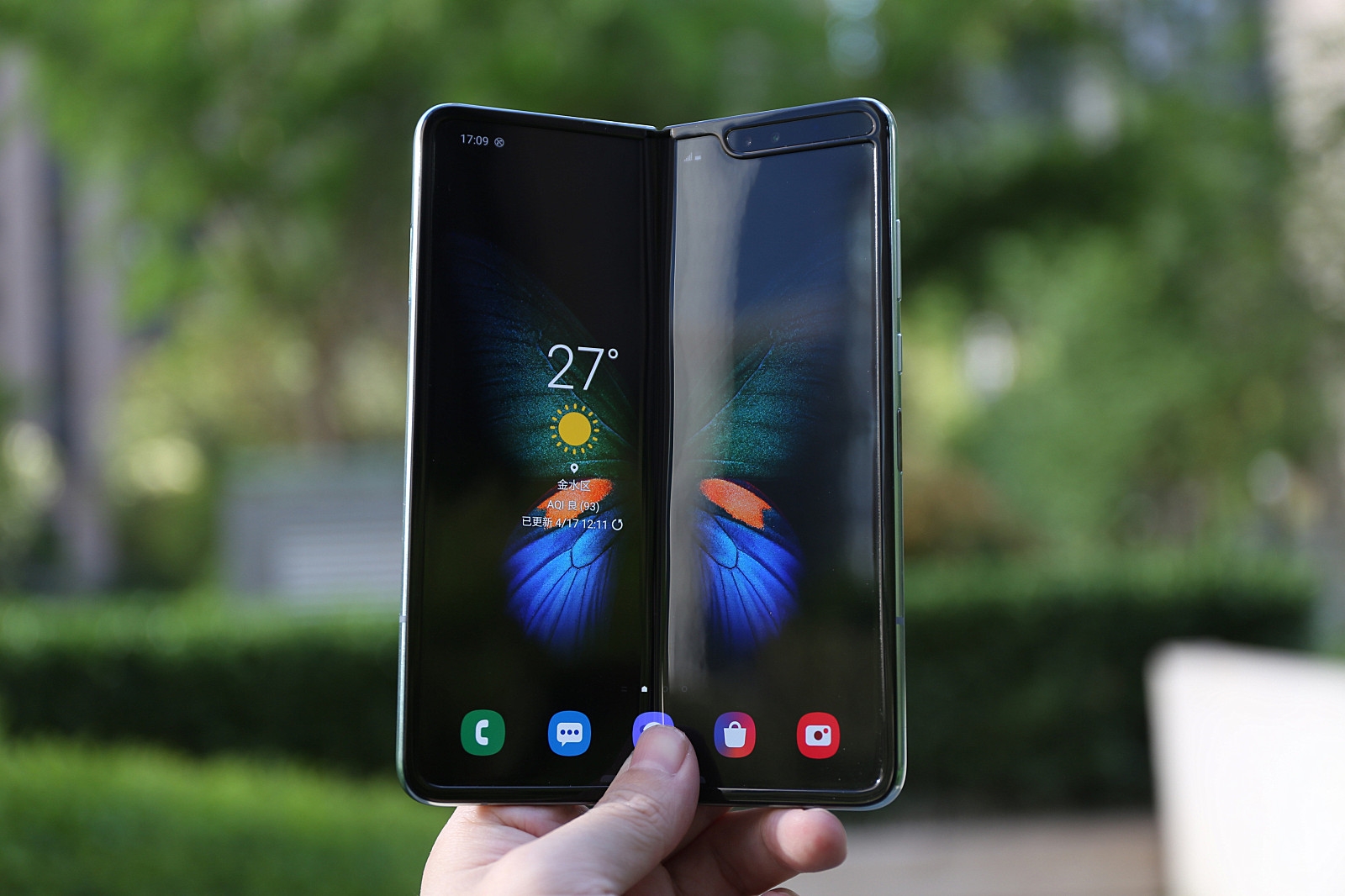