Dell's alien officially launched the latest Aurora ryzen edition desktop,This is also the first time amd has reappeared in the product line in decades, and the configuration is very rich. 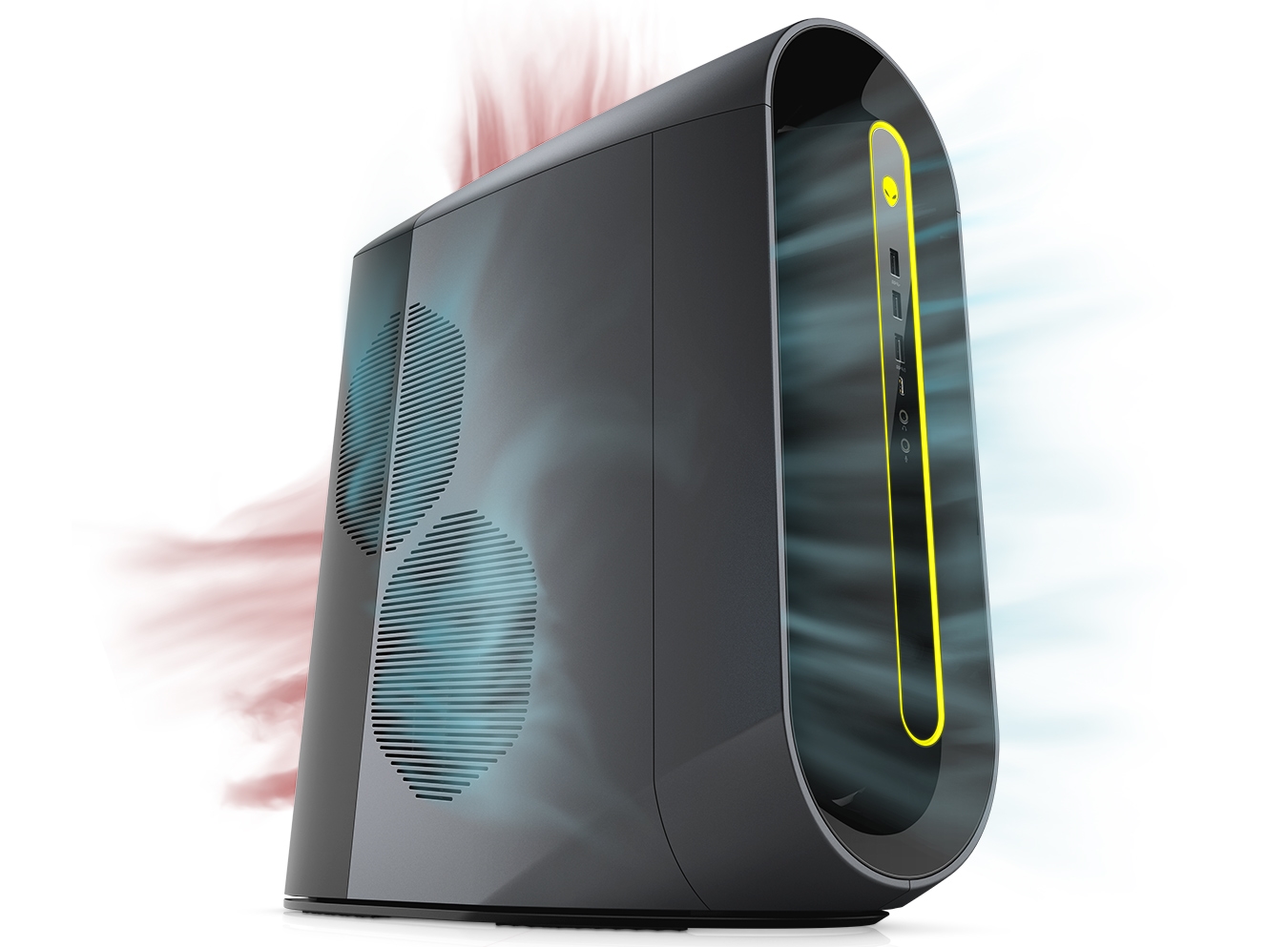 Among them, the sharp dragon 5 3500 is currently only available in some markets, such as China, Russia and some European countries, while the sharp dragon 9 3950x is the latest 16 core 32 thread mainstream flagship, and its performance can even roll over Intel's fever level flagship core i9-9980xe. 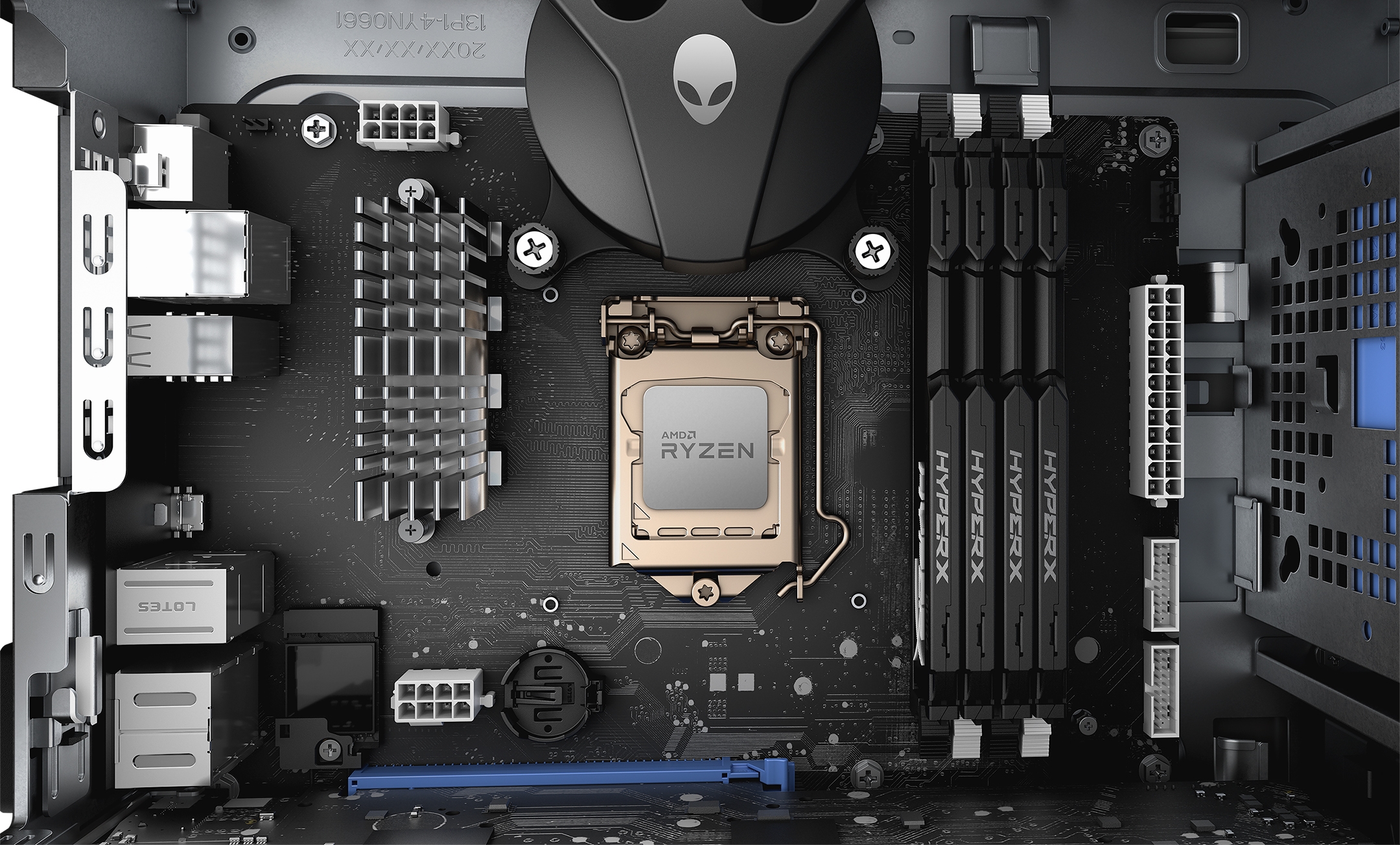 Dell wrote the AMD sharp dragon on a LGA processo

Aurora Reebok is available in North AmericaIn the first half of next year. 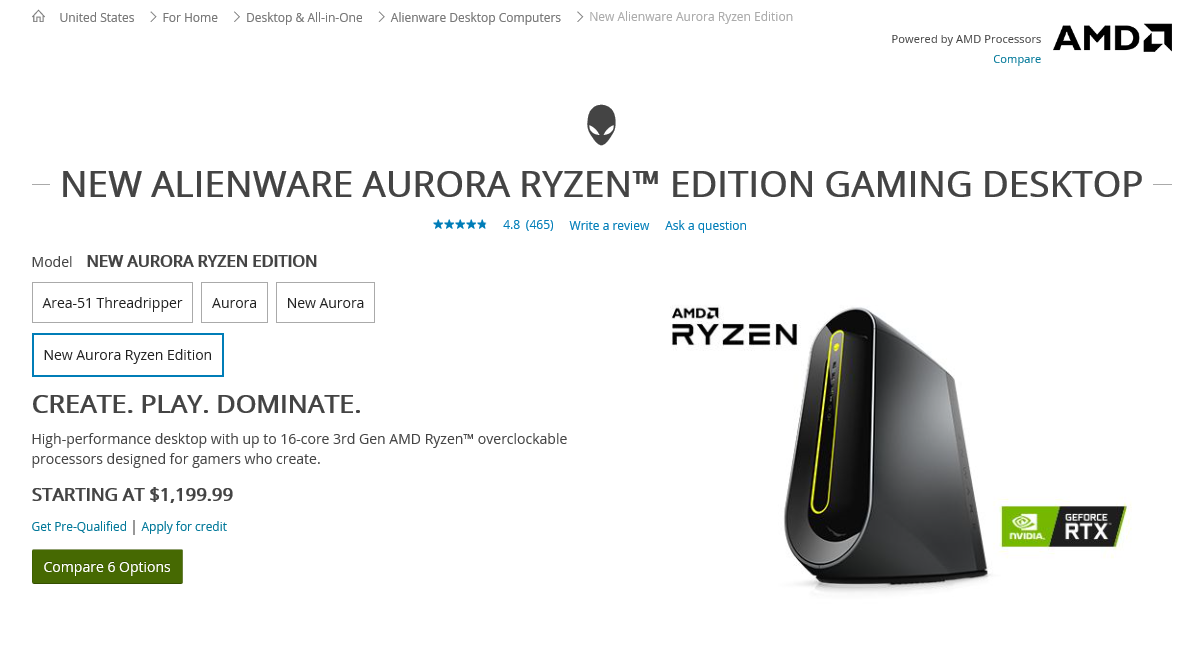