In the third quarter of 2019, Samsung's mobile phone share tripled, and Japanese manufacturers only Sony made the list

Recently, strategy analytics, a data statistics organization, released a survey report on the Japanese mobile phone market in Q3 2019. The report shows that Samsung mobile phone has a very good performance and its share has increased three times year-on-year, ranking among the top 2 in Japan.

The decline in the month on month is closely related to the dominance of iPhone in Japan, which is affected by the launch of iPhone 11 series in Japan in the third quarter,Apple shipped 4.7 million units in the current quarter, accounting for 62.7% of the marketIts share increased by 2.5% year-on-year, dominating the whole Japanese smartphone market.

As the only pure Japanese pedigree among the top five, Sony Mobile has not performed well recently. According to the report, Sony mobile only sold 600000 smart phones from the beginning of July to the end of September this year, and foreign media even said that its shipment volume is lower than Huawei's average one-day mobile phone shipment volume. 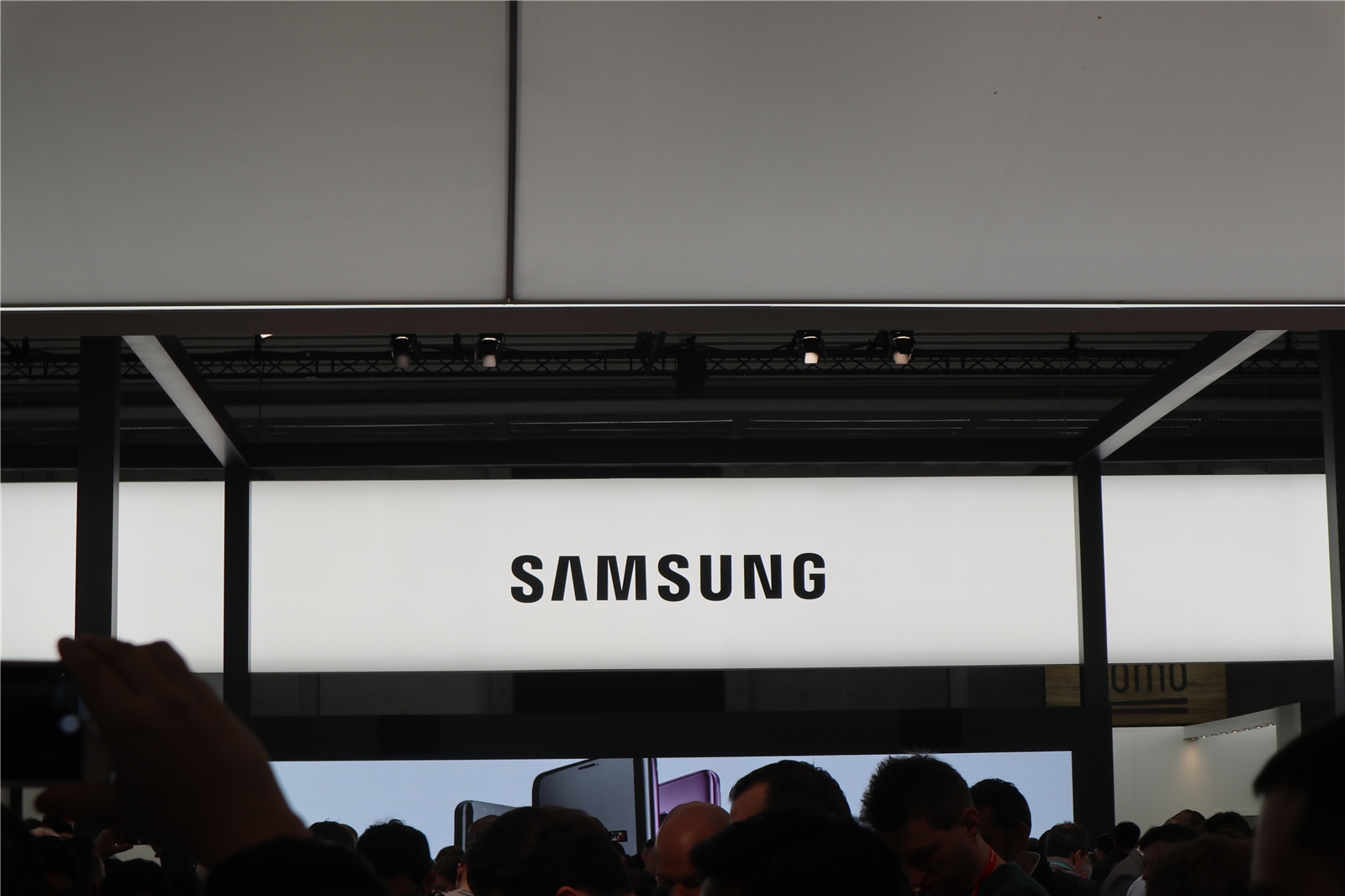