Third, the fourth is China's Shenwei. 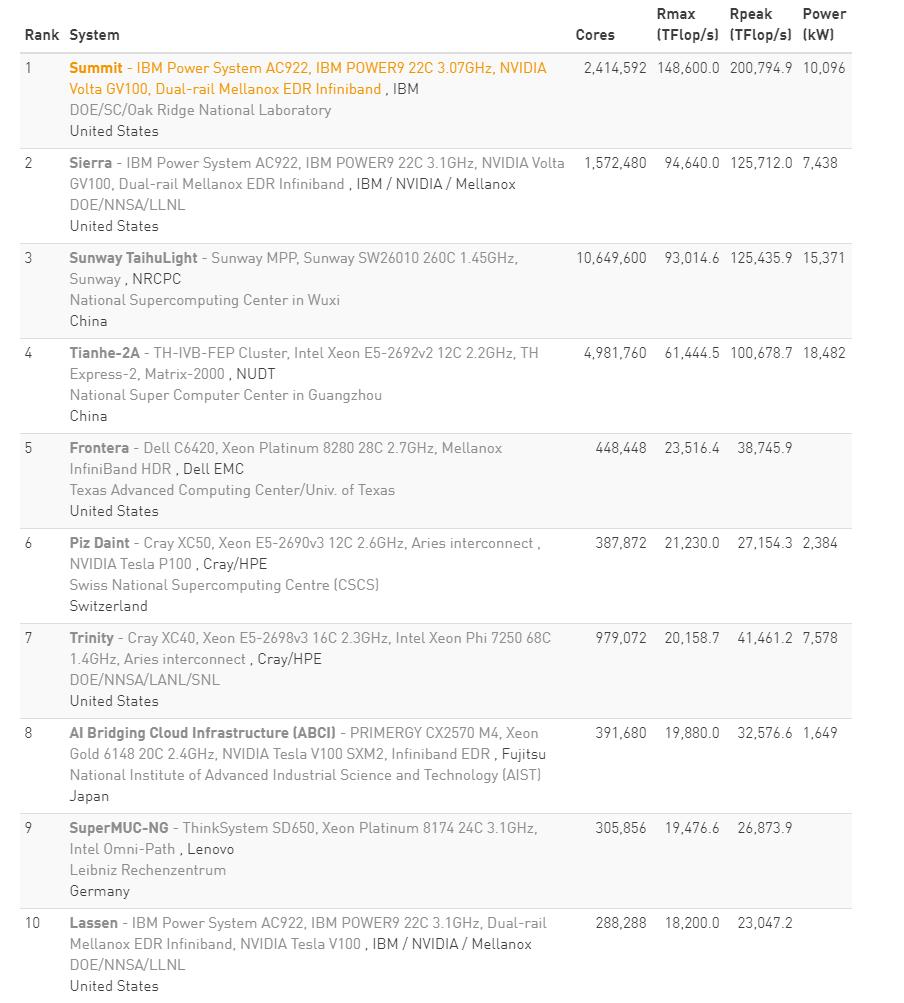 In terms of quantity, the number of supercomputing units in China's top 500 has increased by 8 compared with that in June, from 219 to 227, which continues to occupy an advantage in quantity, while the number of units in the United States has increased slightly from 116 in June to 118, but it is still at a historical low level, which is no longer as brave as that in quantity.

However, the speed of China's supercomputing catch-up is also accelerating. In June, the share of computing power of both sides was still 38.8% and 29.9%, and the gap is narrowing.

In addition to China and the United States, the number of supercomputing in other countries is much smaller. Japan, the third largest country, has 29, France 18, Germany 16, the Netherlands 15, Ireland 14, Britain 11, and other countries are single digits.

As far as manufacturers are concerned, Lenovo ranks first in the position of 174 TOP500 supercalculations, followed by 71 in the dawn of China, and 65 in the tide. 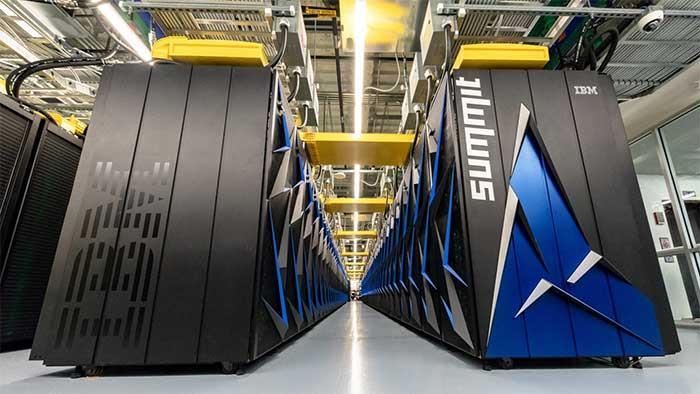