On the evening of November 19, Samsung officially launched the latest generation of mobile phones in Wuhan.

Before its release, Samsung emphasized that it has more than 2000 5g patents, supports end-to-end transmission technology, millimeter wave technology, etc., and has absolute leading advantages in the industry.

Samsung W series mobile phones have been customized jointly with China Telecom, focusing on the top luxury business field. This time, W20 5g introduces a folding screen design for it, which is the second folding screen after Samsung's Galaxy fold, and also supports 5g, which is very suitable for business people.

Specifically,W20 5g is also designed with an inverted folding screenIn the folded state, the front face is a 4.6-inch,1680

Finally, Xinxiang Samsung w205g has a variety of VIP services such as exclusive travel, exclusive recycling, exclusive private doctors, as well as a high-end exclusive customized package customized by China Telecom, which was launched in December, but Samsung did not release the price this time. 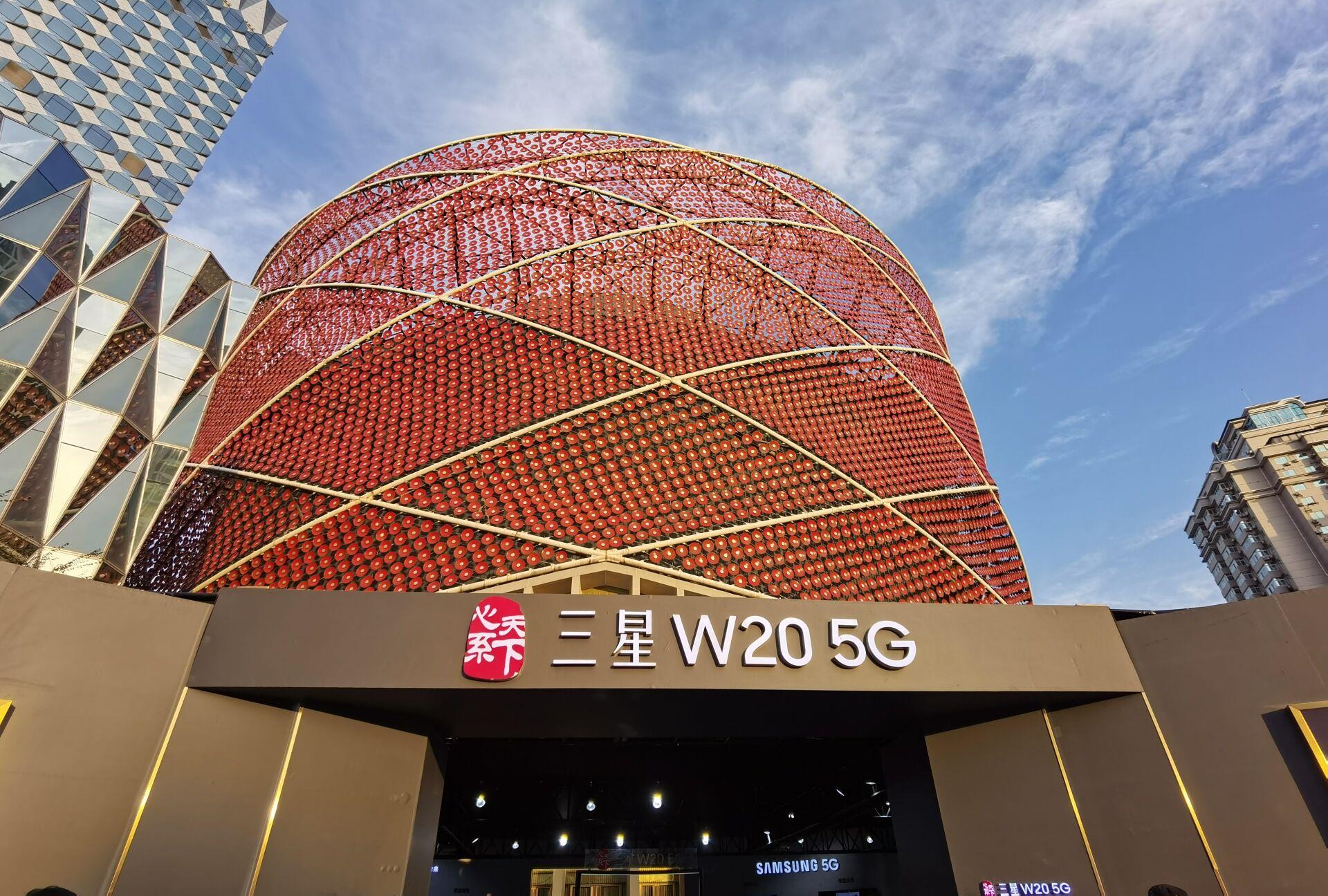