Amd returns to the top 500 of supercomputing: customized 64 core ranked the highest 59

There are four finalists in Xiaolong Super calculation this time, and it is best to rank them as follows. 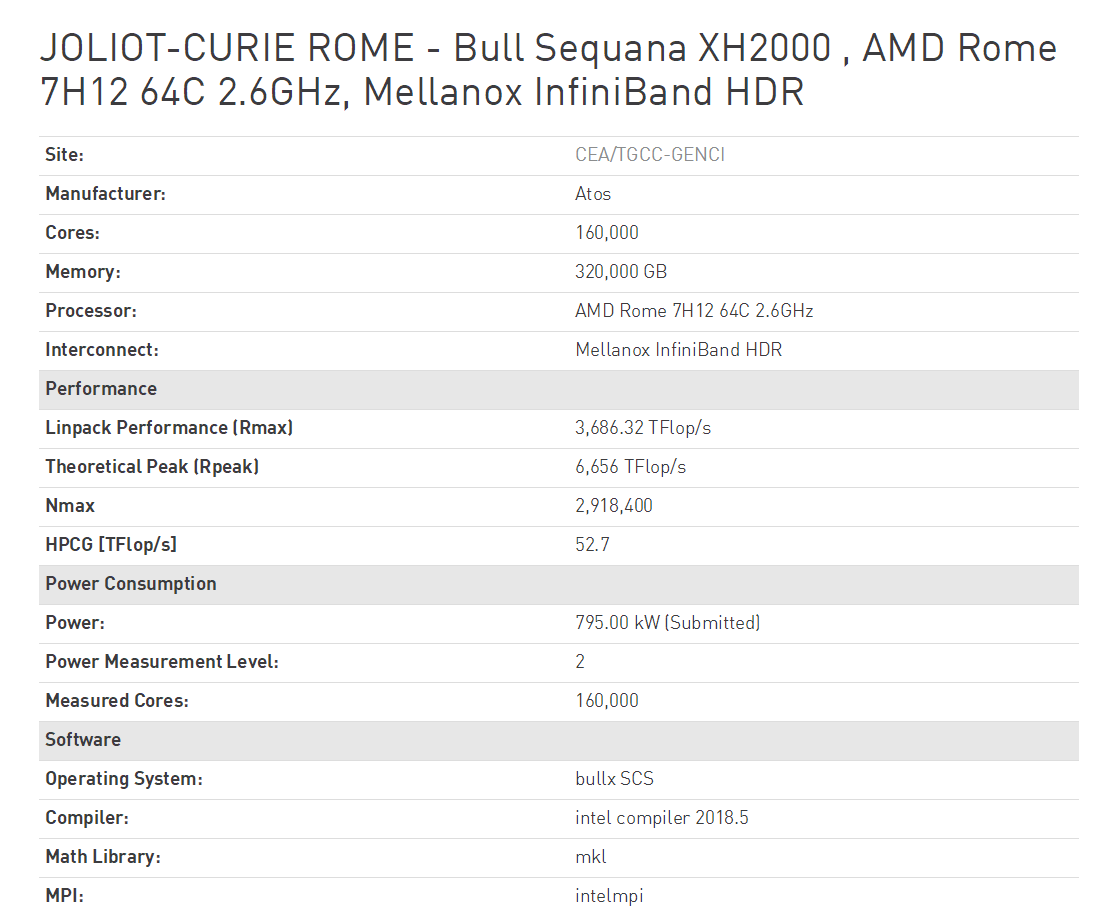 Another set of second generation Xiaolong supercomputing433rdIt also uses ATOS bull sequana xh2000 system and Xiaolong 7H12 processor, but only 676 cores and 43264 cores, with a maximum performance of 1.266pflops and a power consumption of 219kw. 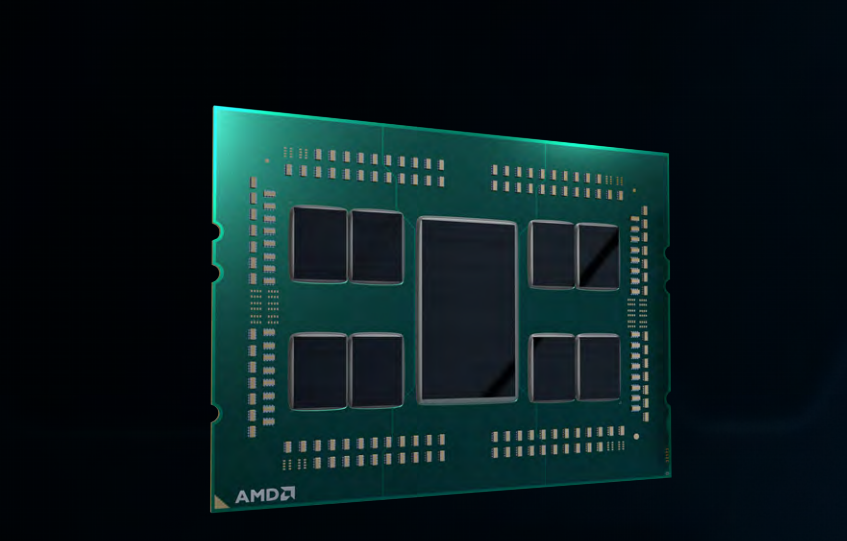