NASA warns that the asteroid will hit Earth in 2022, but the probability is only 0.026%

How did the earth's overlord dinosaurs die out? One of the most popular theories is that 65 million years ago, an asteroid hit the earth, causing climate defecation and killing a variety of creatures, including dinosaurs. In this way, what if human society is hit by an asteroid? Let alone, there is a chance in 2022, though only 0.026% chance.

NASA's national space agency said recently,An asteroid named JF1 will approach earth on May 6, 2022With a diameter of about 130 meters, the impact force on the earth is equivalent to 230000 tons of TNT explosive, similar to that of 15 atomic bombs thrown by the United States at Japan in 1945.

If the asteroid hits a densely populated area, it may cause millions of deaths. Even if it lands in the uninhabited Pacific Ocean, it may also cause natural disasters such as tsunamis. In any case, there is a sense of the end of the world in the movie the day after tomorrow.

However, such a worry is necessary in science, but in reality, you don't need to think too much,Because it has a 0.026% chance of hitting the earthThis kind of small probability is almost impossible in daily life. 99% of the possibility is that this asteroid will not have any impact on the earth. 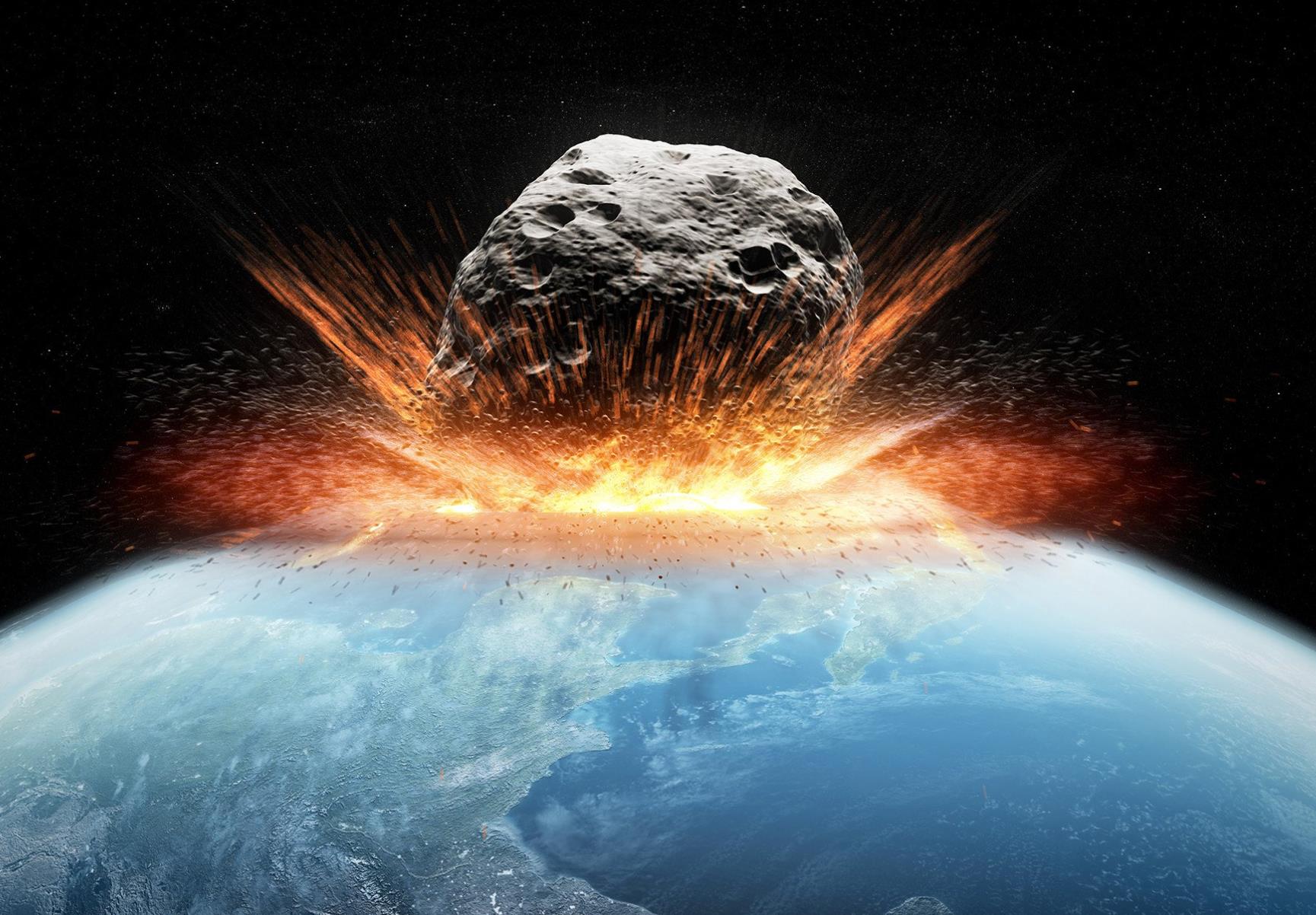 Related news
NASA Radical Program: Launch Detectors High Speed Crash Asteroids Off Orbit
NASA warns that the asteroid will hit Earth in 2022, but the probability is only 0.026%
Fascinating: delayed video showing NASA's decade of solar research
Hot news this week
Bitcoin mining machine giant Yibang international successfully listed in the United States: raising more than $100 million
China's second-biggest retail channel for smartphones in May Huawei is a step away
Huawei cloud's industrial Internet business experience: how to make the cloud serve the entire "circle of friends"?
After the total ban, the United States announced the arrest of Fujian Jinhua General Manager Chen Zhengkun!
Japanese legislation forbids walking and playing mobile phones: mobile phones in public places should stand still
Most people don't know that the hole at the bottom of the original mobile phone also has this function
A reporter from the United States who was infected with the new coronavirus took part in the trump campaign rally
Japanese media: invest 800 billion yuan in ten years, Tsinghua Ziguang self research memory will come out in 2022
Synergy Research released 2020Q1 China public cloud market report Baidu Intelligent Cloud stable third
Most people don't know that the hole at the bottom of the original mobile phone has this function
The most popular news this week
Gpu-z 2.33.0 release: AMD users will upgrade
Huawei display has finally come: high, middle and low end!
From 12999 yuan to Xiaomi Master Series OLED TV cut ads: no more slots
Advertising for employees under 35 years old
Facebook sued by shareholders: supporting racial diversity means acting
Tests show that AMD's open source fidelity FX CAS performs better than NVIDIA's DLSS
Are you ready to switch from Mac to Linux?
iPhone deliberately do not support China Beidou navigation? Apple's support for Beidou should be a matter of time
Chrome 85 upgrade to native 64-bit: support Android 10 and above systems
Pinduoduo and Huada gene will provide 100000 free nucleic acid tests to Beijing doctors and nurses