Analyst Guo Mingfu: next year, both iPhone se 2 and 5g will be equipped with LCP antenna with excellent performance

In a new investment report released on behalf of Tianfeng international, Guo Mingfu, a well-known analyst, once again described the new iPhone in the autumn of 2020.

In addition, the iPhone 7, which does not use the LCP antenna, has shut down production and declining shipments of the XR. The iPhone SE2 in the first half of next year will carry the LCP antenna supplied by Jialianyi, and the proportion of iPhone shipments from the LCP soft board will reach 70 per cent next year.

In addition, in addition to Murata and jialianyi, Pengding, which supplies LCP for Apple watch, or enters the iPhone supply chain.

It is reported that LCP (liquid crystal polymer) is a new thermoplastic organic material, which can realize high-frequency and high-speed soft plate on the premise of high reliability. At the same time, LCP has excellent electrical characteristics.Given that the 5g iPhone is probably high baseband exclusive, the signal may not be a problem any more. 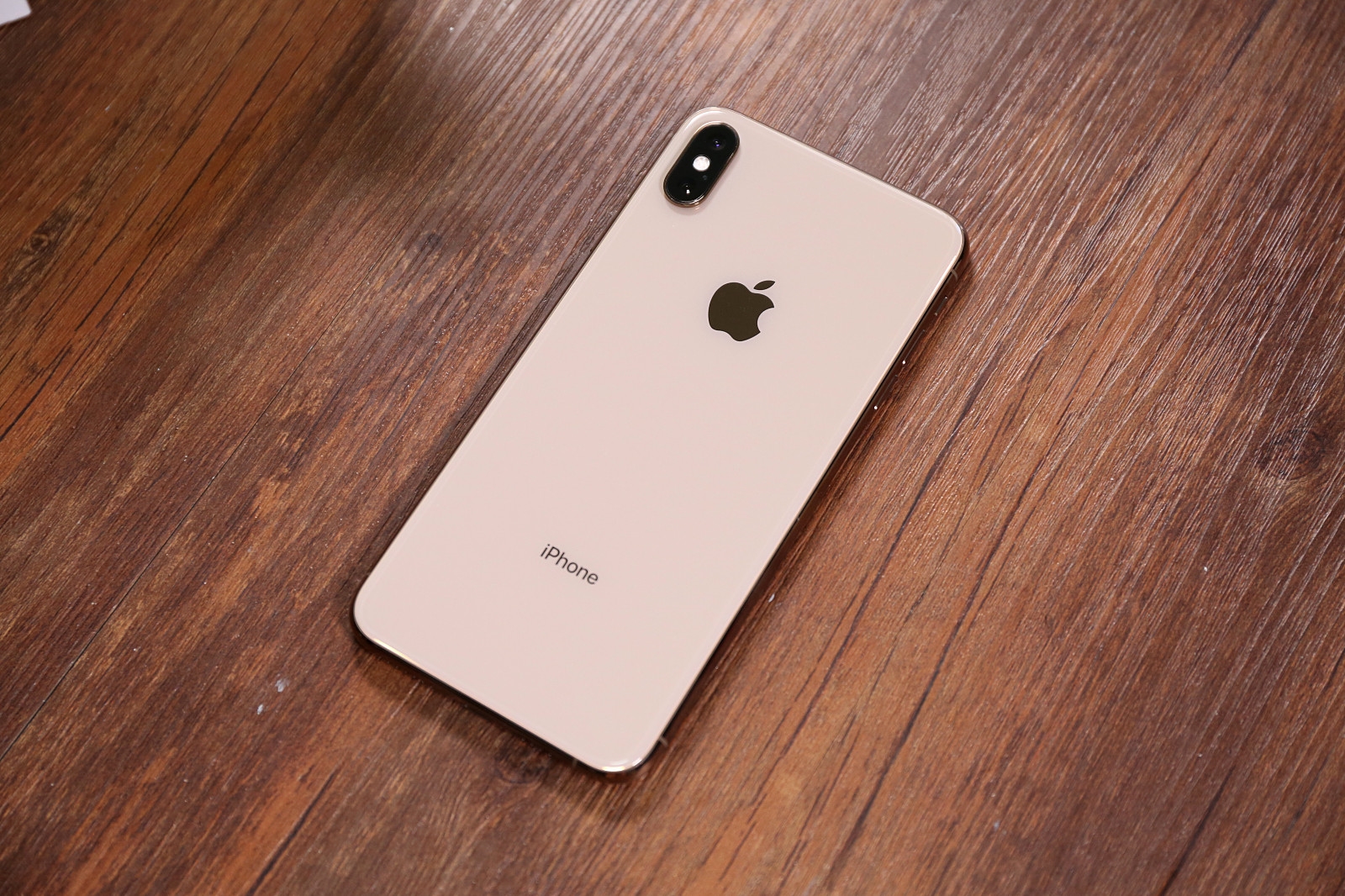 Related news
Guo Minghao: 2019 iPhone or changing antenna structure Enhanced indoor navigation
The antenna structure of the iPhone will be redesigned to solve the signal problem
The iPhone SE2 will use the LCP antenna to improve transmission performance
Analyst Guo Mingfu: next year, both iPhone se 2 and 5g will be equipped with LCP antenna with excellent performance
Guo Mingfu: iPhone se 2 in the first half of next year, four full 5g models in the second half of next year
Mr. Guo released 2020 iPhone forecasts: 5g is the key
Most expect iPhone to jump ticket: Apple may delay the launch of dual band 5g iPhone
IPhone 2020: seven rumors about the iPhone 12 series
Hot news this week
Bitcoin mining machine giant Yibang international successfully listed in the United States: raising more than $100 million
China's second-biggest retail channel for smartphones in May Huawei is a step away
Huawei cloud's industrial Internet business experience: how to make the cloud serve the entire "circle of friends"?
After the total ban, the United States announced the arrest of Fujian Jinhua General Manager Chen Zhengkun!
Japanese legislation forbids walking and playing mobile phones: mobile phones in public places should stand still
Most people don't know that the hole at the bottom of the original mobile phone also has this function
A reporter from the United States who was infected with the new coronavirus took part in the trump campaign rally
Synergy Research released 2020Q1 China public cloud market report Baidu Intelligent Cloud stable third
Japanese media: invest 800 billion yuan in ten years, Tsinghua Ziguang self research memory will come out in 2022
Most people don't know that the hole at the bottom of the original mobile phone has this function
The most popular news this week
The dotcom bubble? U.S. technology stocks surpassed their 2000 highs relative to the S & P 500
Developers say the xsx speed architecture is very helpful for open world games
Gree's fraud was reported by competitors a month ago
Gpu-z 2.33.0 release: AMD users will upgrade
Huawei display has finally come: high, middle and low end!
From 12999 yuan to Xiaomi Master Series OLED TV cut ads: no more slots
Advertising for employees under 35 years old
Facebook sued by shareholders: supporting racial diversity means acting
Tests show that AMD's open source fidelity FX CAS performs better than NVIDIA's DLSS
Are you ready to switch from Mac to Linux?