Yesterday, the annual Golden Rooster and Hundred Flowers Film Festival opened in Xiamen yesterday. As one of the most professional and authoritative Film Awards activities in mainland China, the festival once again focuses the public's attention on film works and film creation.

In most people's impression, film shooting seems to be naturally associated with heavy film equipment and complex shooting settings,However, this year's Golden Chicken hundred Flower Film Festival has introduced a more convenient form of film creation for everyone.At the opening ceremony of the film festival last night, it was jointly organized by the organizing committee of the 28th China Golden Chicken hundred Flowers Film Festival in conjunction with Huawei Mobile phone.In this afternoon, three mobile movies shot by Huawei mate 30 series also made their debut in Xiamen. Obviously, mobile movies are entering the public's vision at an unimaginable speed. 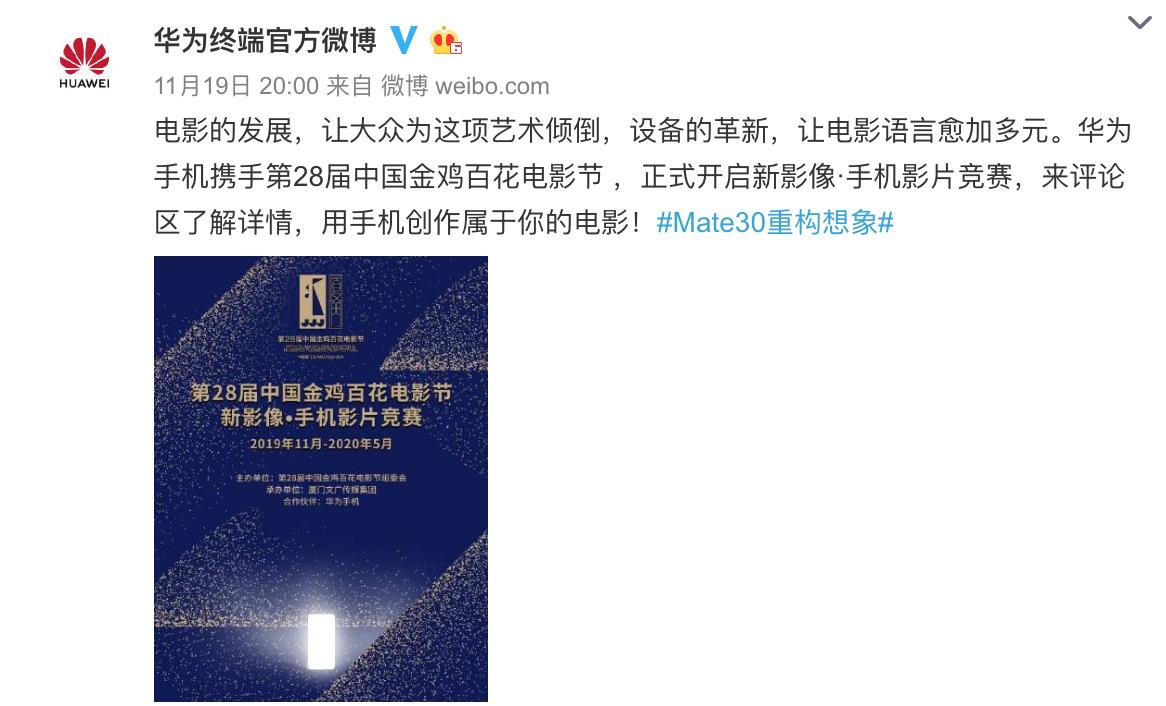 On 19 November, at the opening ceremony of the 28th China Golden Rooster 100 Flower Film Festival,

The collection time of the current mobile phone film competition is from November 2019 to March 31,2020. The selection time of the work is from April 2020 to May 2020, and will be presented in Shanghai in May 2020. The competition will be composed of a number of industry professionals and will provide professional review opinions. In addition, Huawei's mobile phone will be combined 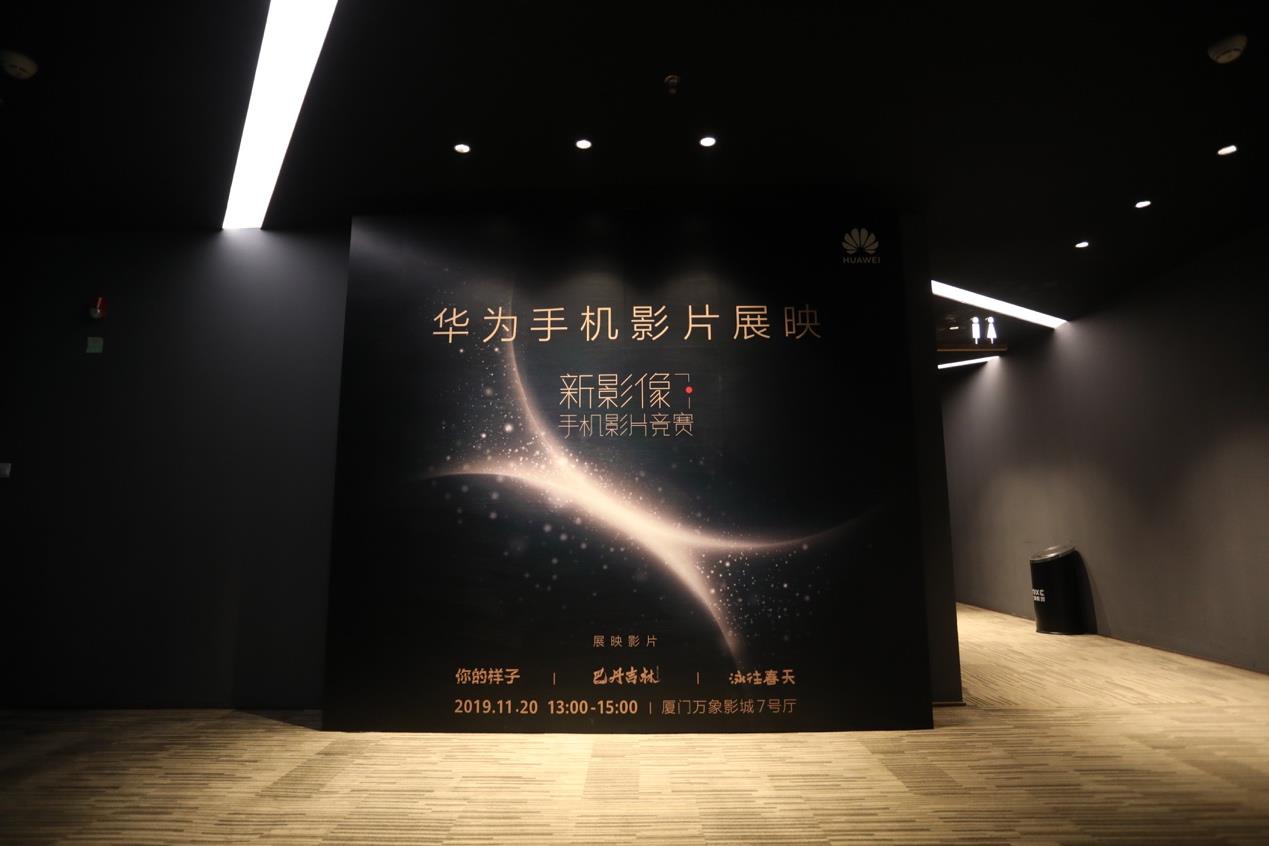 The form of mobile film creation is refreshing, so how about the effect of mobile film? This afternoon, three mobile films "what you look like", "Badain Jilin" and "swimming to youth" shot by Huawei mate 30 series were released on schedule in Xiamen. The audience who had the honor to watch the film commented:Badain Jaran with UAV shot a smooth and broad desert vision, exploring the essence of human and testing the relationship between people in the sparsely populated space. "What you look like" is very moving. The light and simple equipment makes the non professional actors show the most natural side. "Swimming to youth" is lovely and joyful, showing the excellent underwater shooting function of Huawei mate 30 series. Mobile movies represent more convenience, more possibility and less unnecessary loss. 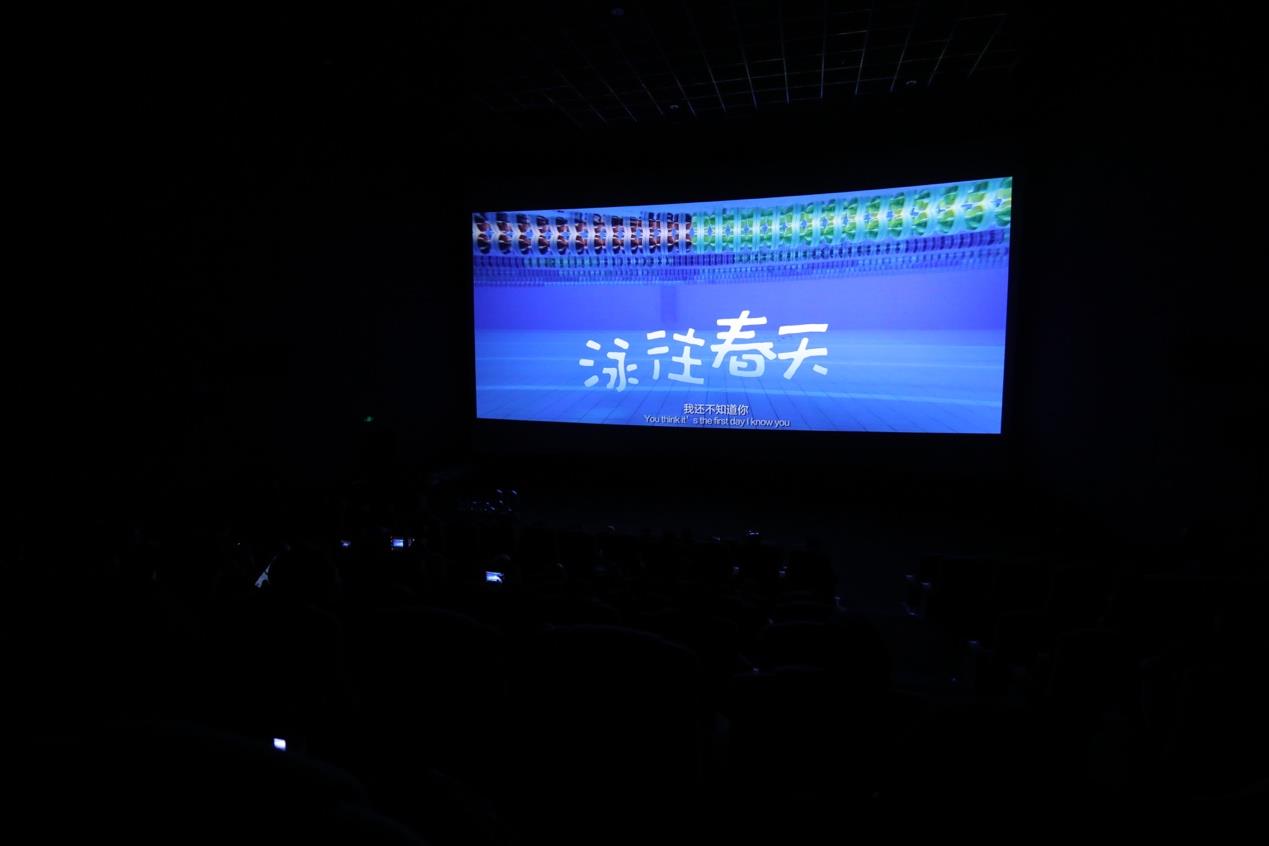 In fact, from the hardware to the software, the Huawei Mate30 series is fully available

Among them, the super sensitive camera and the telephoto camera support OIS optical anti shake, greatly improving the stability and film rate, and the long exposure and capture can also get clear large films. The sensor size of the film lens reaches 1 / 1.54 inch, which is the largest photosensitive element ever appeared on Huawei mobile phones. With the super photosensitive ability of ISO 51200, it can shoot super night scene video with clear picture quality, which is comparable to professional equipment.

More Than This,Huawei mate 30 Pro also realizes 7680 frames of ultra-high speed photographyIt can freeze 7680 seconds per second, even if it is a bubble screen that can only be photographed by professional super speed camera. 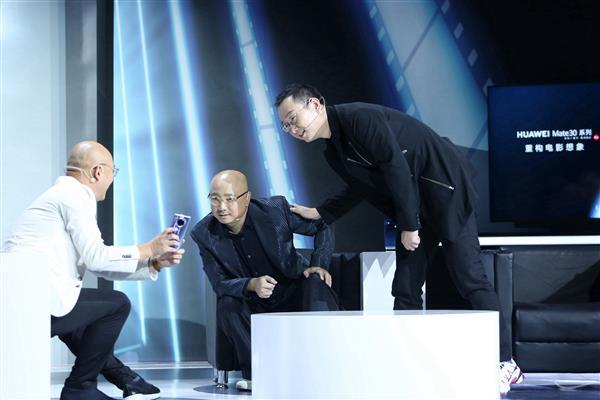 It is understood that the general indoor camera can be upgraded to 96 g,120 g, special to 200,400, or even 900. The Huawei Mate30 Pro's ultra-high-speed photography, up to 7680 frames per second, is equivalent to slowing down 0.125 seconds to 32 seconds, capturing a high-speed moving object of 300 M/ S. In September of this year, the Huawei Mate series rebuilds the film imagination live broadcast, the well-known director Xu Hao sees the effect of the Huawei Mate30 Pro super-high-speed photography:

It is worth mentioning that Huawei also opens camera interface for accessories and software partners. Mate30 series can complete the whole process of shooting and post-processing on the mobile phone with accessories such as mobile platform, which greatly reduces the threshold of post-processing and editing.

With the popularity of smart phones, the creation of mobile phone images has achieved innovation and breakthrough in many dimensions, such as artistic expression, technical form, style aesthetics, cultural value, human feelings, times attitude, etc. 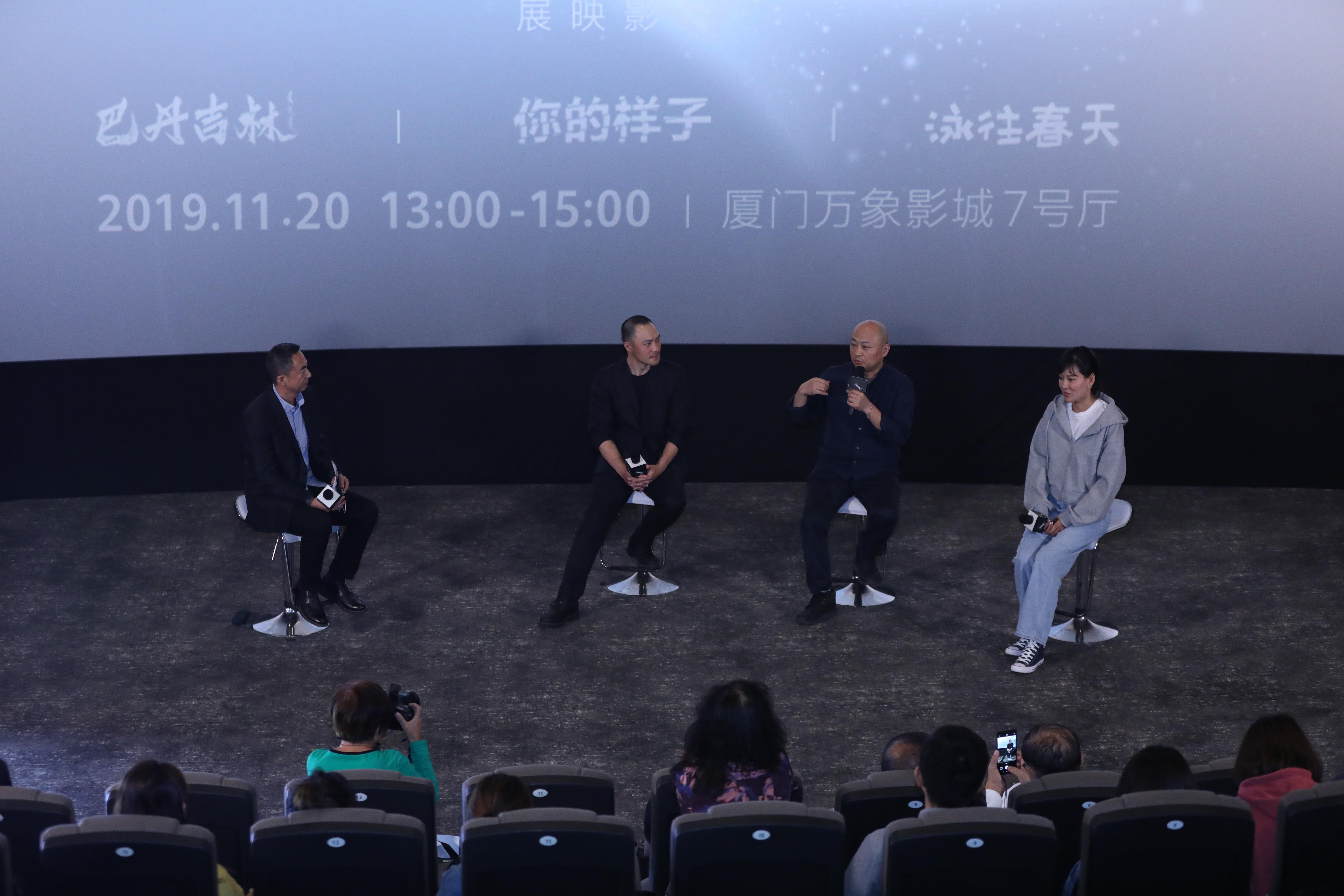 Qu Jiangtao, the director of "what you look like", said: shooting with mobile phones can greatly reduce the discomfort of semi professional and non professional actors, so that they can perform more naturally, which is also a great advantage of mobile movies.Looking back on the history, the change of every image technology will lead to brand-new content form and language expression. It is believed that the new image technical force represented by the Huawei's Mate30 series of mobile phones will give the image more imagination.