With the narrow frame accepted by the mainstream public, manufacturers have begun to code the screen size of notebook, such as Microsoft's 15 inch surface laptop, Apple's 16 inch macbook pro and so on.

According to news from well-known informant eveleaks, Huawei's new 15 inch matebook laptop has been exposed. 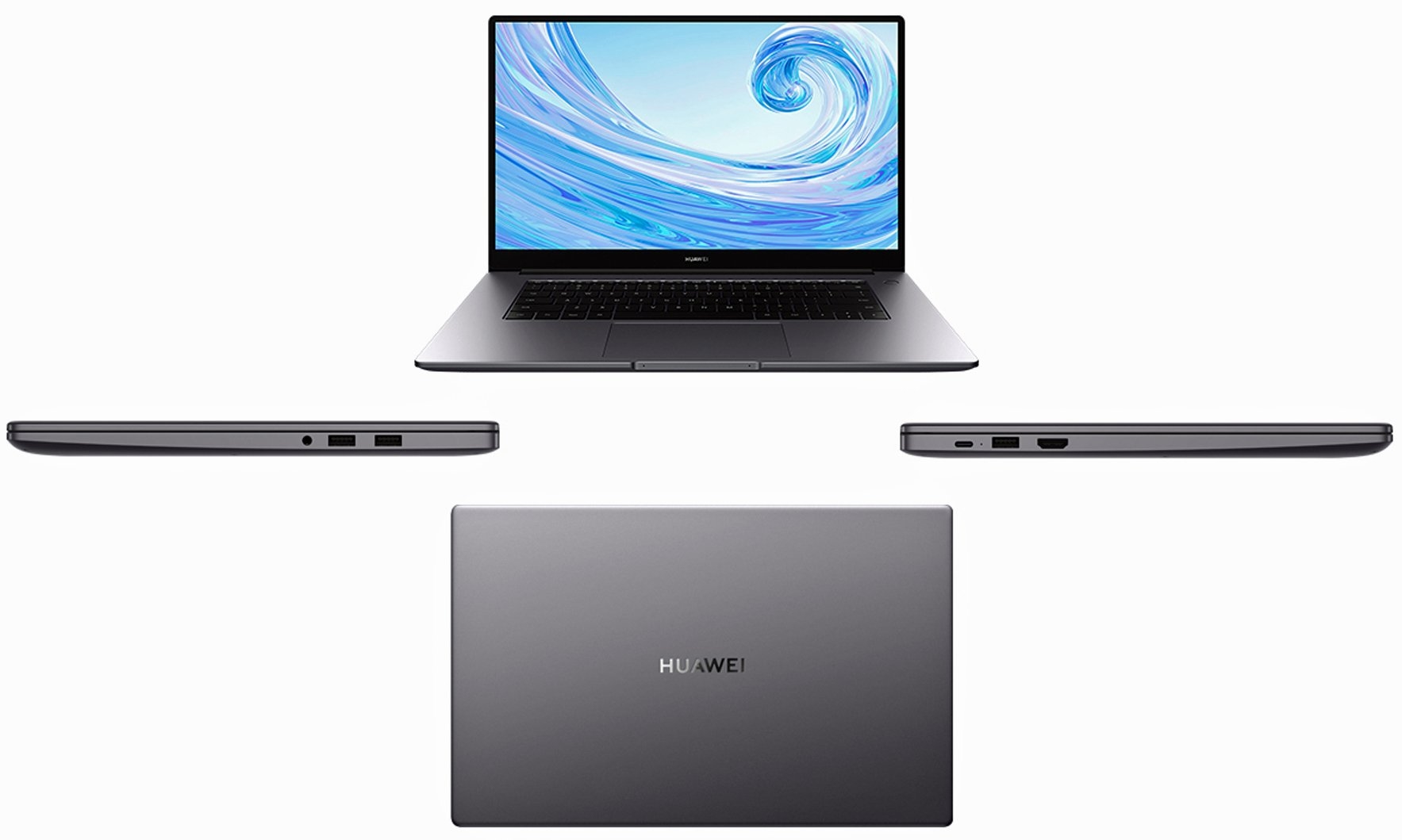 Bohr, the code of the machine, has a 16:9 display screen, 84% of the screen. The side of the machine body is provided with a usb-c, three usb-a and a full-size HDMI interface.

In addition, there is a 14 inch matebook code named Nobel. The interface provides one usb-c, two usb-a and one full-size HDMI. The keyboard area also provides a power / fingerprint two in one button.

Usually Huawei chooses to launch new matebook products in the first quarter and launch them in the second quarter. Not surprisingly, these products will be equipped with Intel 10 generation core processors. 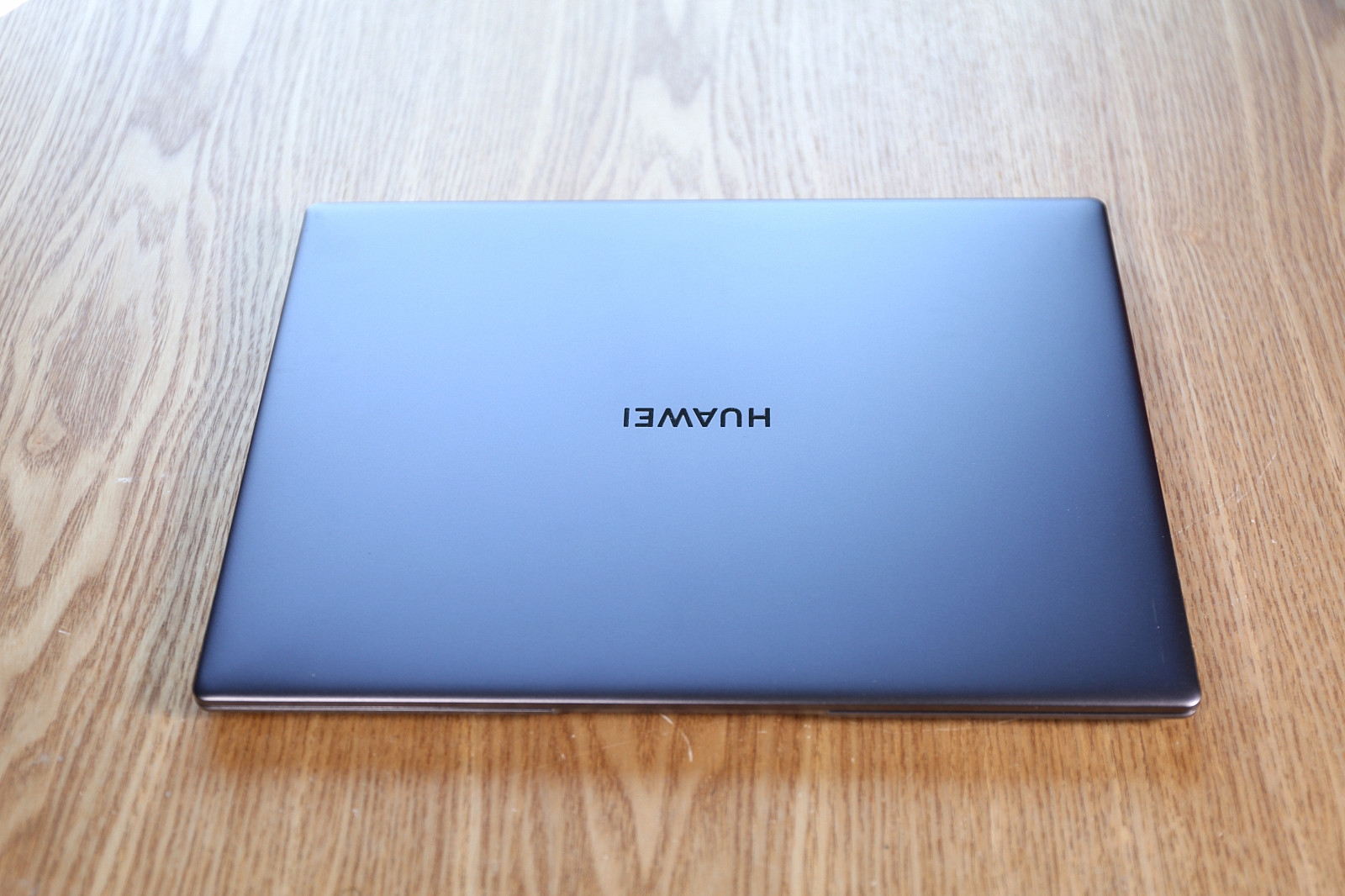