China's high-speed rail has developed for only a decade, later than in many countries, but

At present, China's railway mileage ranks the second in the world, second only to 150000 km in the United States, and 400000 km in the peak period of the latter.

But most of the American Railways are low-speed, and there is no large-scale high-speed rail. China's 30000 km high-speed rail mileage accounts for two-thirds of the world's total. In other words, in terms of high-speed rail, China vs all other countries are also 2:1. 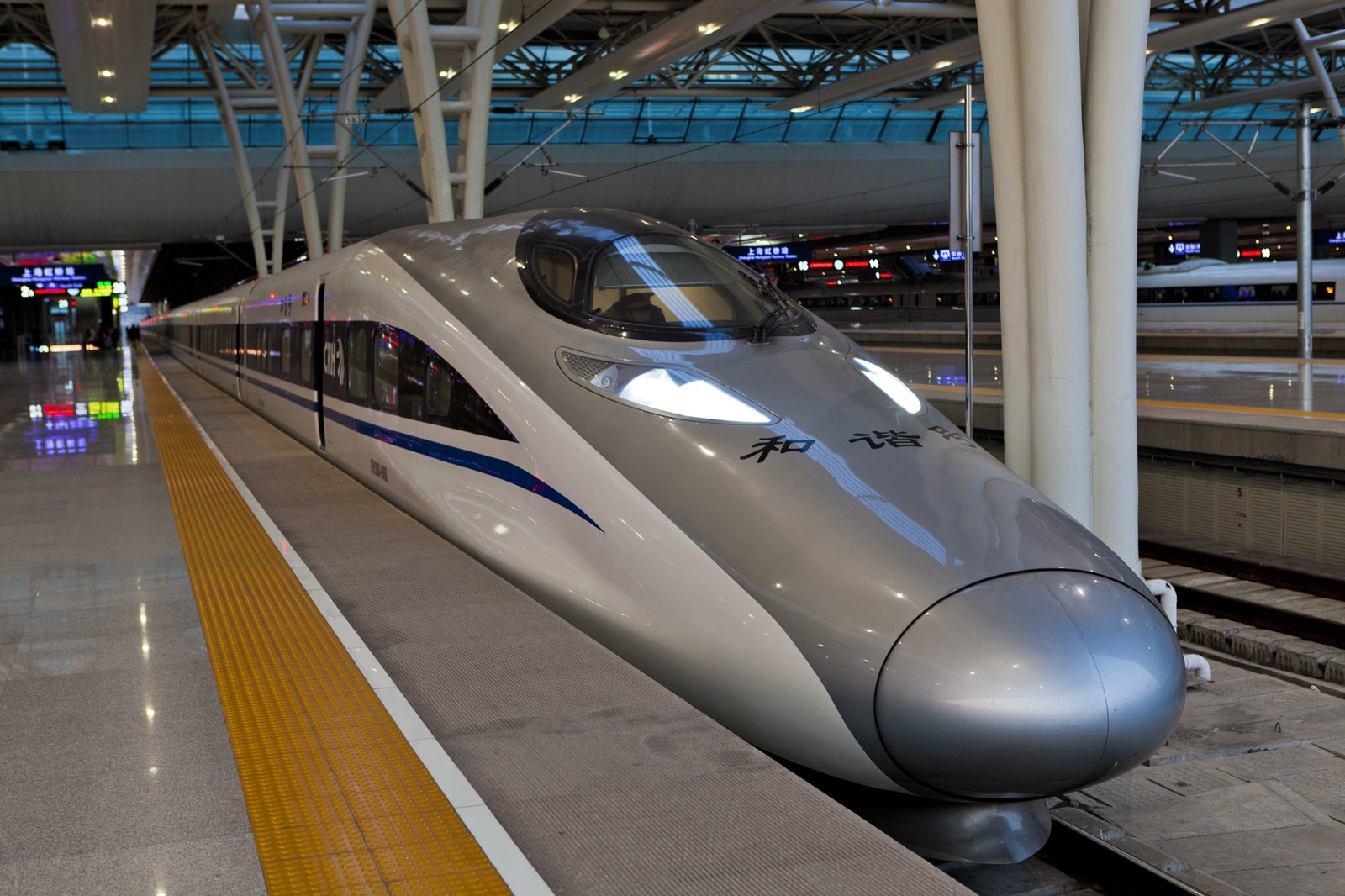