It is said that the price of Sony ps5 2TB is 499 US dollars: it will be released on November 20 next year

Pserebus, an account with a good history of disclosure, recently shared that Sony's ps5 game console will be available in some countries before the shopping season at the end of next year, among which the North American market chose November 20, priced at $499 (2TB SSD).

In terms of price, both the original PS4 and the currently available PS4 Pro are $399. The price increase of ps5 may be related to its expensive stack.

Interestingly, GT racing 7 will also be released on November 20 next year.

In addition, Microsoft has said that it will not repeat the mistakes of the Xbox one generation on Xbox Scarlett, and will fight against ps5 in terms of price and performance. Earlier, the same source said the Xbox Scarlett was available in North America on November 6, 2020. 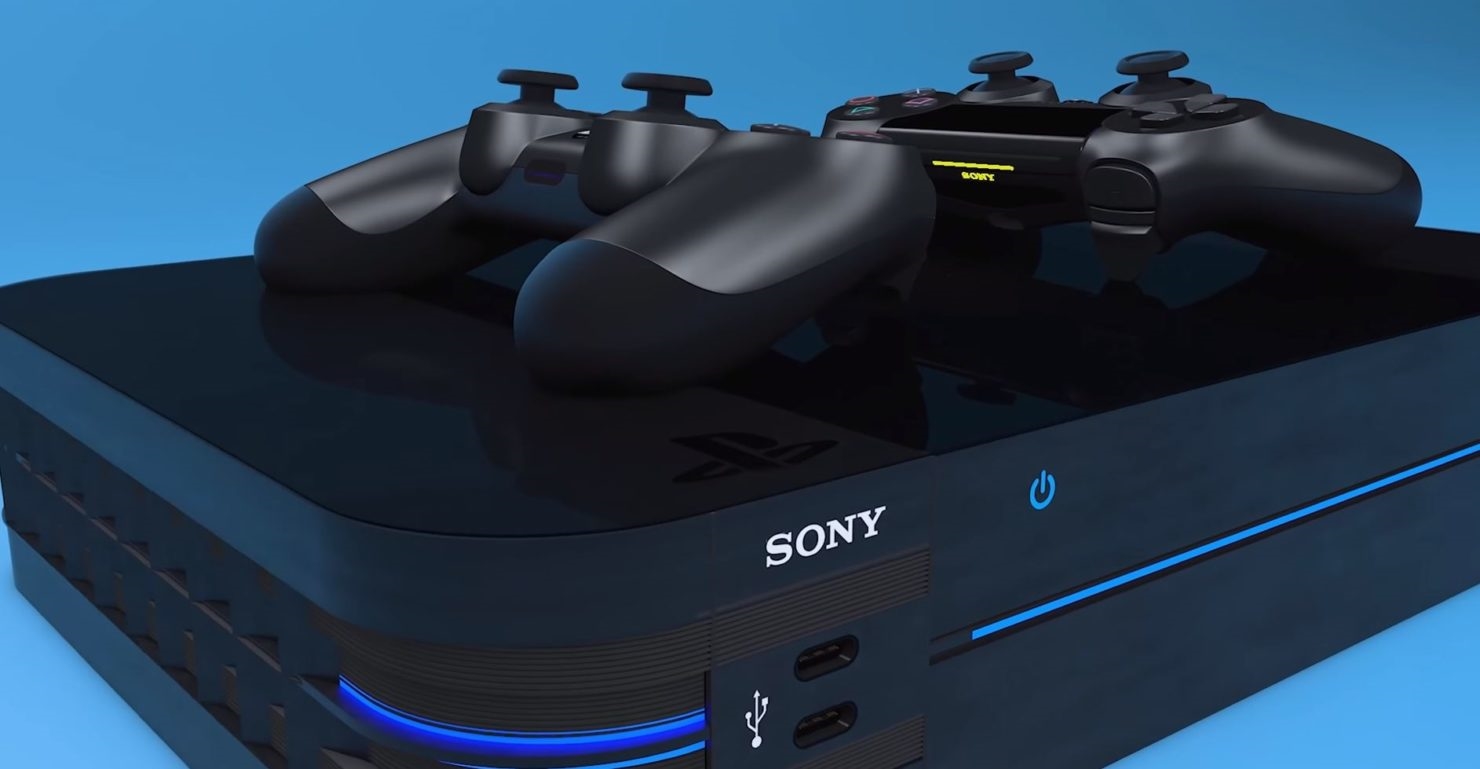