On November 21,Meizu technology's official microblog announced that the 16t sun orange version of Meizu will be available in all channels at 10:00 tomorrow. 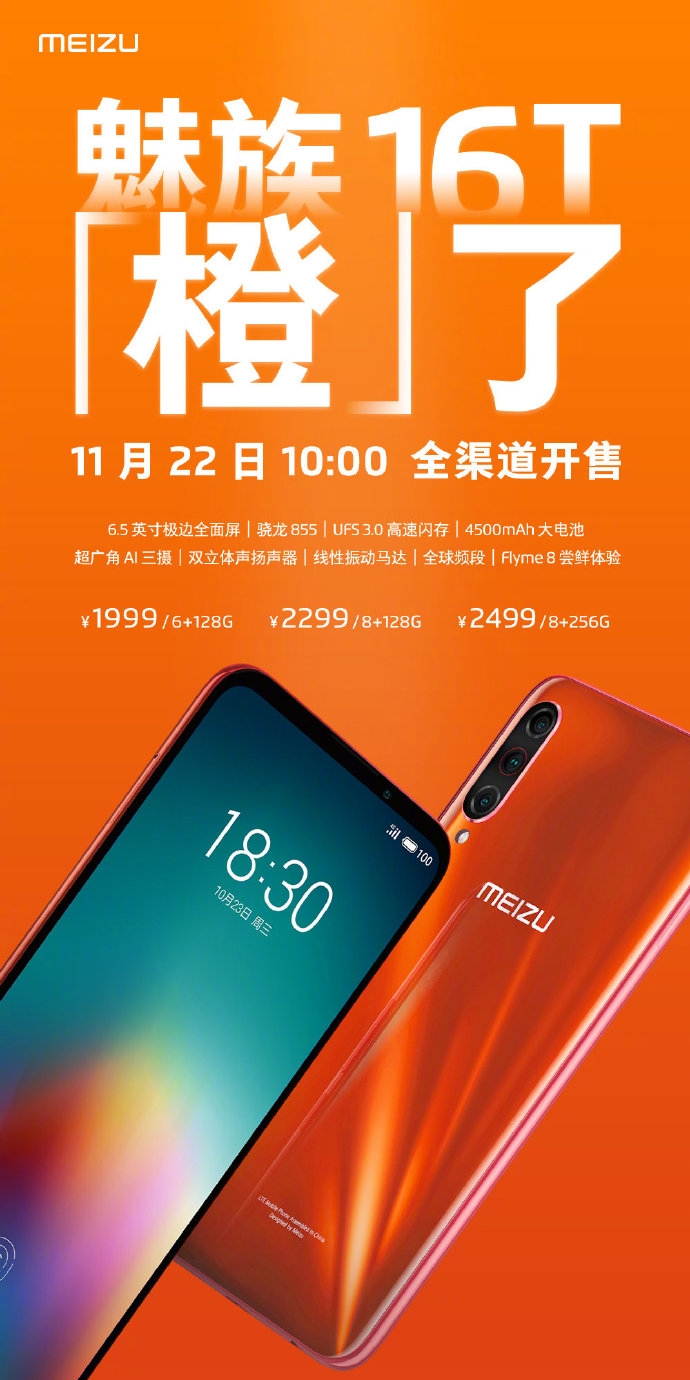 Official introduction, Meizu 16t has tank level endurance, which can be exaggerated to have a series in Youku for nearly 17 hours in a row, can shake sound from early to late, can play gun games for 5 hours, can play group games for 6 hours and 40 minutes, and the endurance is as long as a tank.

In addition, the Meizu 16t is equipped with dual stereo speakers, with richer details, clearer layers and wider sound field. Moreover, the linear vibration motor and 3.5mm headphone hole are reserved on the Meizu 16t. 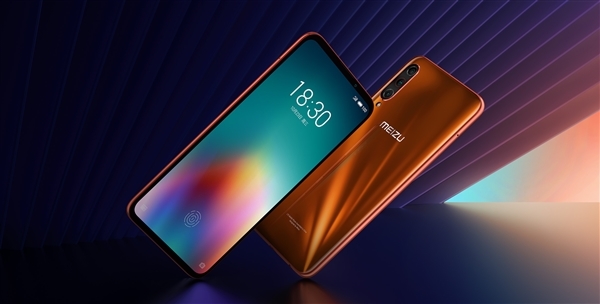