The report shows that the last 100-meter service is more intelligent and green in this double-11, rookie post, for the convenience of the use

For the convenience of teachers and students,Zhejiang University basketball court 500 draw

With more than 2,000 colleges and universities in the country,

Digital way also brings better picking up experience: in the last 100 meters, more and more people associate with their relatives and friends' packages, pick up the packages with one key on their mobile phones, and pick up the packages by using rookie packages and scanning codes, among which Chengdu, Nanjing, Wuhan, Chongqing, Hangzhou, Shanghai, Suzhou, Tianjin, Jinan and Xi'an are the most frequently used ones.

After double 11, check express became just needed.According to the data, many users use rookie wrap to check the logistics details more than 200 times a day. In the same period, rookie wrap app has become the number one mobile app store for three consecutive years.

At present, there is also the largest demand for mailing in a year. According to the rookie wrapping data, the top 10 cities sent during the double 11 period were Shanghai, Beijing, Shenzhen, Guangzhou, Hangzhou, Chengdu, Wuhan, Chongqing, Suzhou and Nanjing.

Under the strong demand, the rookie wrapping courier has been on the way. In all parts of the country, in the community, on the street, in the morning and in the night, wrapping little brother does his best to ensure the fast door-to-door service. Many little brother need to receive 200 express mails a day.

With more than 100 million mailing users per year, as another national application of Alibaba, rookie wrapping is bringing a more relaxed experience with one hour on-site pick-up, 0 yuan return, 0 second refund, free fish privacy mailing and other services. 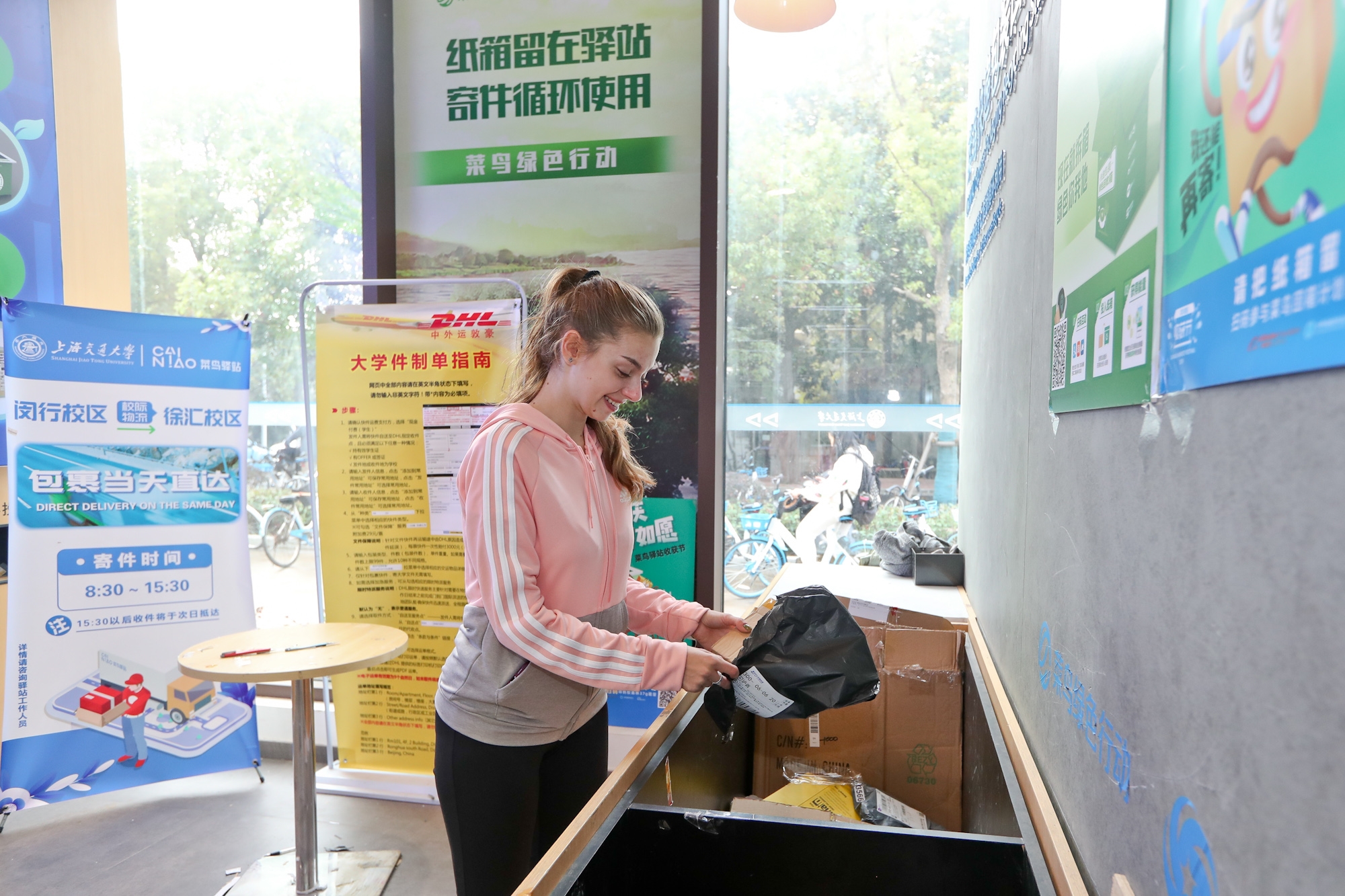