Today,External media exposed the public model of rx5500 graphics card, short and compact, one large fan in the middle, two HDMI and one DisplayPort output interface, but the specific frequency specification is not available.

Note, however, that this card is not a retail version, butOEM version from an HP machine.In the future, what players buy in the market will be non-public version according to the Convention. 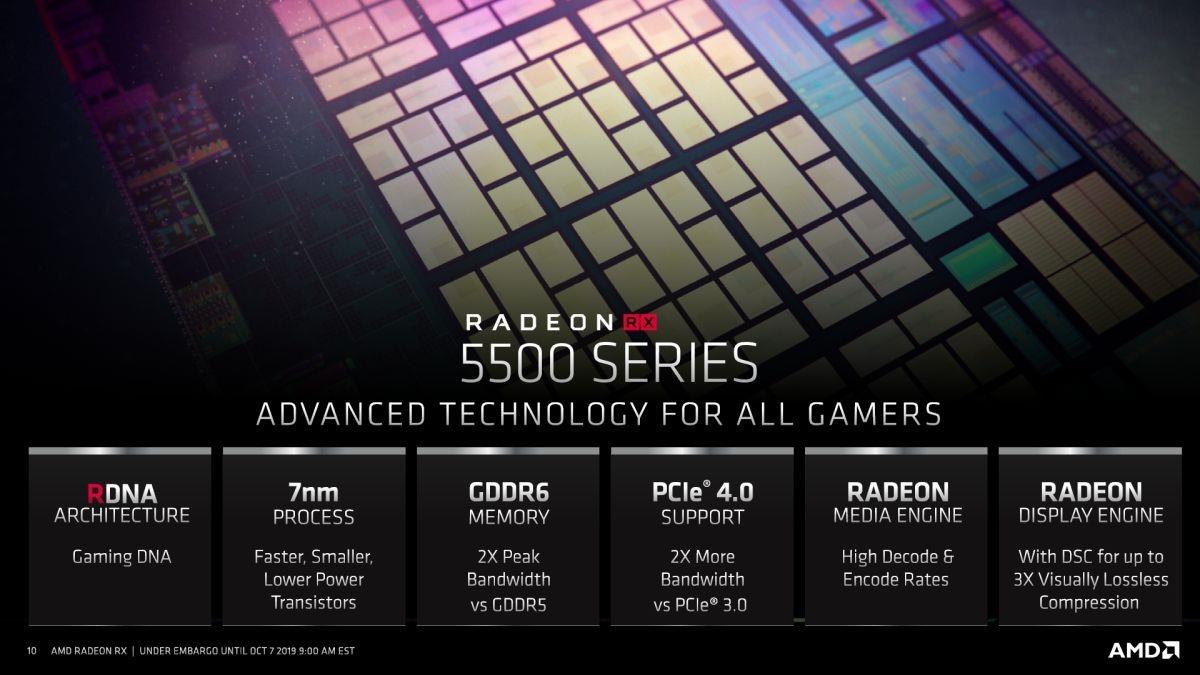 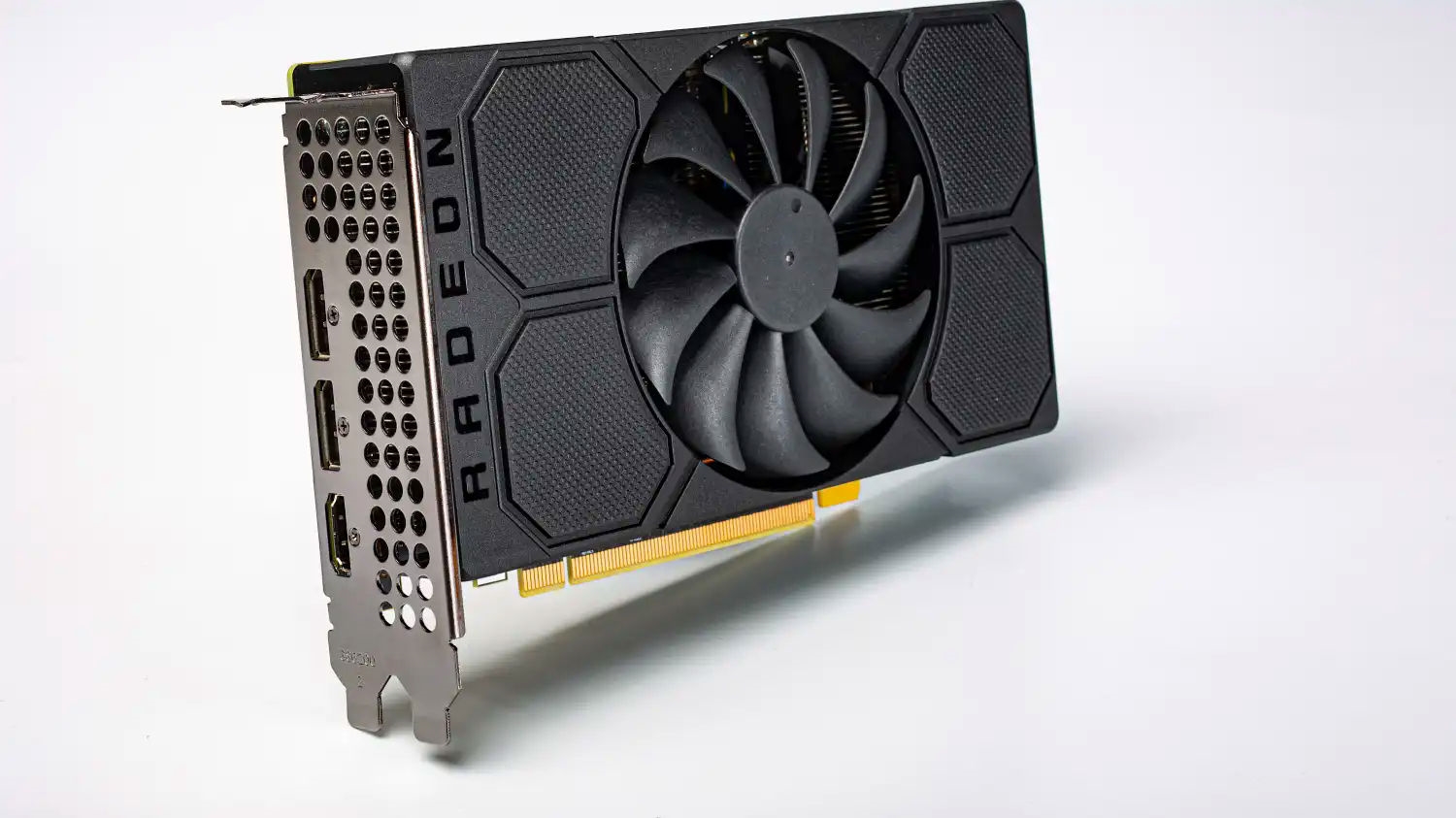 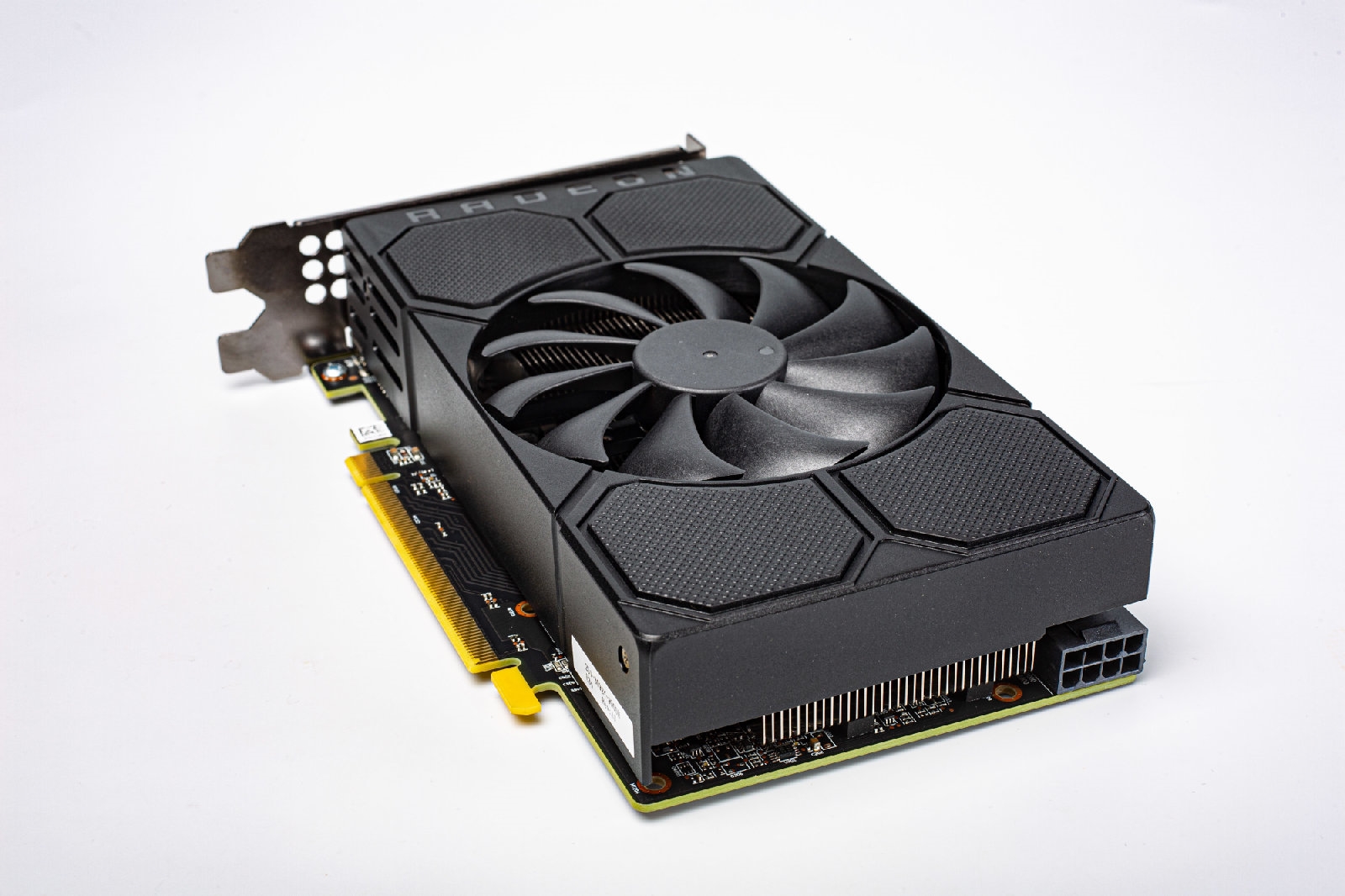 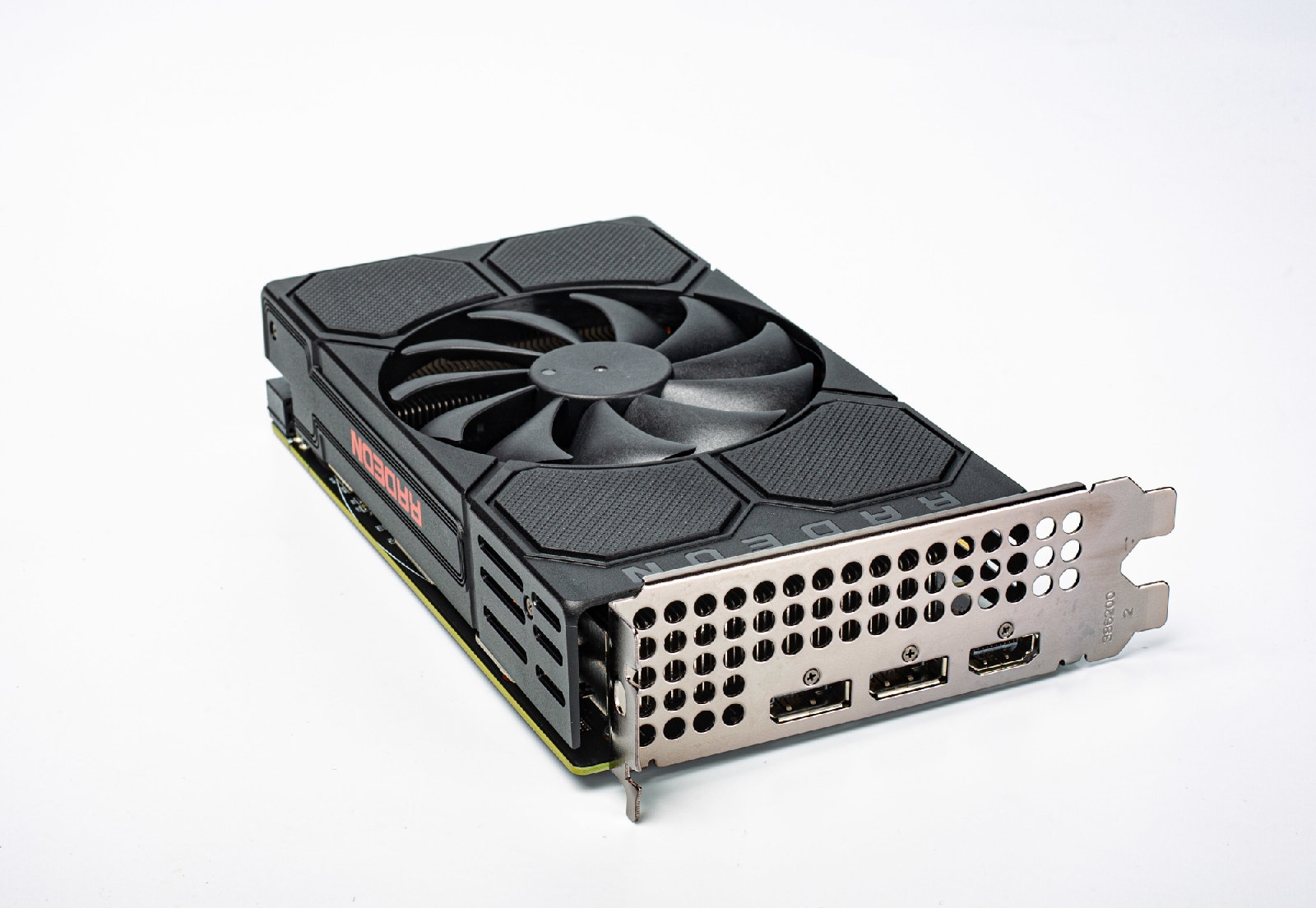 Foreign media also released the RX 5500 OEM version of performance scores,The performance of 3dmark and game is about 5-10% behind the RX 580 overclocking version. The later released overclocking non-public version is expected to be basically the same. At the same time, the load power consumption is only 133W, which is reduced by 35%, and the standby power consumption is also reduced to 7W。

AMD's opponent for the RX 5500 is GTX 1650, which can be enhanced to compete with GTX 1650 superHowever, there are still some gaps compared with the overclocking GTX 1660. The game performance is about 15% behind and the power consumption is basically the same.