Jia Yueting invites creditors to the US: experience ff91, discuss bankruptcy and other details

For Jia Yueting, how to repay those creditors is the most concerned issue.

According to the latest report, Jia Yueting will invite creditors to Faraday's future U.S. headquarters to accept his face-to-face apology, and will join you in the bankruptcy restructuring proposal, introduce FF's current financing and IPO plan, and send out an invitation to participate in ff91 test drive experience.

Last month, Jia Yueting took the initiative to apply for personal bankruptcy reorganization in the United States. If the plan is established, a debt repayment trust will be established, and all assets of Jia Zaimei will be transferred to the creditors when conditions are met, including smart King equity of Faraday's future holding parent company currently held by Jia Yueting. According to the U.S. bankruptcy law, more than half of the creditors agree to pass the plan, and the creditors who agree to participate hold no less than one-third of the total value of the bonds.

When it comes to the plan of bankruptcy and reorganization, the attitude of the creditors interviewed is different. The relevant persons of the creditor Committee clearly expressed their opposition, claiming that all creditors' demands are the same, that is, to take back their own arrears. At the same time, some creditors said in an interview that they would like to go to the scene to listen to Jia Yueting's statement, and listen to the ideas of other creditors, and then make further consideration.

It is reported that many creditors also expressed their hope to visit the United States this time, to be able to investigate the situation of FF company and understand the idea of future plans. 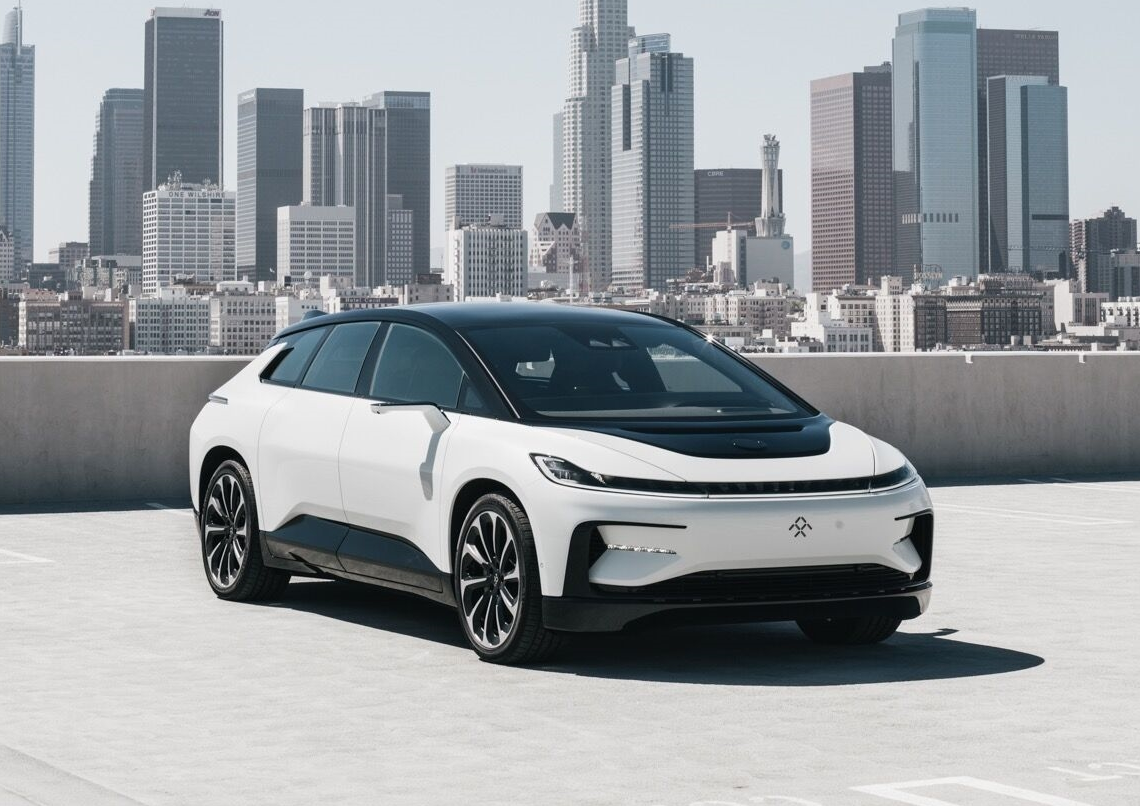 Related news
Jia Yueting invites creditors to the US: experience ff91, discuss bankruptcy and other details
Jia Yueting us meets with creditors to discuss bankruptcy reorganization or bankruptcy liquidation
Jia Yueting clarifies the asset doubt again and says FF 91 can be mass produced in China
FF CEO: looking for a partner in China Jia Yueting hopes to return to China as soon as possible
Make concessions! Jia has filed a list of the core provisions of the bankruptcy reorganization plan with the U.S. court
The result of Jia Yueting's bankruptcy and reorganization will be announced next month
Jia Yueting dug up a big guy! Former Maserati executive joined FF as China CMO
Jia Yueting's bankruptcy reorganization is confirmed by the US court that FF will be implemented in China?
Hot news this week
China's second-biggest retail channel for smartphones in May Huawei is a step away
Synergy Research released 2020Q1 China public cloud market report Baidu Intelligent Cloud stable third
Wechat has not done this function for N years! Use this app to make up for the defects of wechat
Gree's response to "being disqualified from winning the bid": a mistake made by the bidder in sorting out the materials
It's a traditional vertical record! Evaluation of Toshiba MG08 16TB second generation enterprise class helium filled hard disk
Microsoft official free data recovery tool windows file recovery experience
2020 wechat Dragon Boat Festival travel big data: the number of wechat payments increased by 43% year on year, and the post-90s most like to travel
Apple wants to know: what do you do with the charging head of the old iPhone?
NASA's face touching Necklace: vibration warning to prevent the spread of new coronavirus
This design Chinese old man Le Du suit! Norwegian one-car push mini-stepping car: human electric two powe
The most popular news this week
ASUS main board leads Rog day fans Carnival highlights
What's more than a shot? These hidden functions of the updated wechat are 6
600 flat art space high speed coverage! Glory Road 3 Help China Academy of Fine Arts build Cloud Graduation Exhibition
No off screen camera! Huawei mate 40 series: double curved surface design
Huawei mate 40 series: double curved surface design
Baidu App read the guide to life in the universe to listen to the big talk you don't know space knowledge
Redmi K30Ultra exposure: or with a 1000 chip
SKYWORTH: welcome to OLED family
Lu Weibing: redmi note 8 and iPhone 4: how small was the mobile phone?
Tencent insiders revealed that there were loopholes in many aspects of cooperation with "Laoganma", but no one noticed them