On November 22, the Criminal Investigation Bureau of the Ministry of public security opened a case in which 4000 people were cheated of identity card information, reminding netizens to be careful of similar scams.

In June, a villager in Nixi Town, Xuzhou District, Yibin City, Sichuan Province, reported to the police that his ID card had been registered with multiple mobile phone cards and he could not apply for another card, said Guan.

The police found that this was not an isolated case,In the similar situation, there were more than 160 people in Nixi town alone. Further investigation found that more than 4000 people were cheated of their ID card information, and each ID card was registered with 5 mobile phone cards, totaling more than 20000.

As for deception, it's very simple,Suspect throughA large number of ID card photos and information are collected by using the greedy and cheap psychology, and the mobile phone number is registered.

At present, 11 people have been subject to criminal coercive measures and the case is under further trial, Guan said. 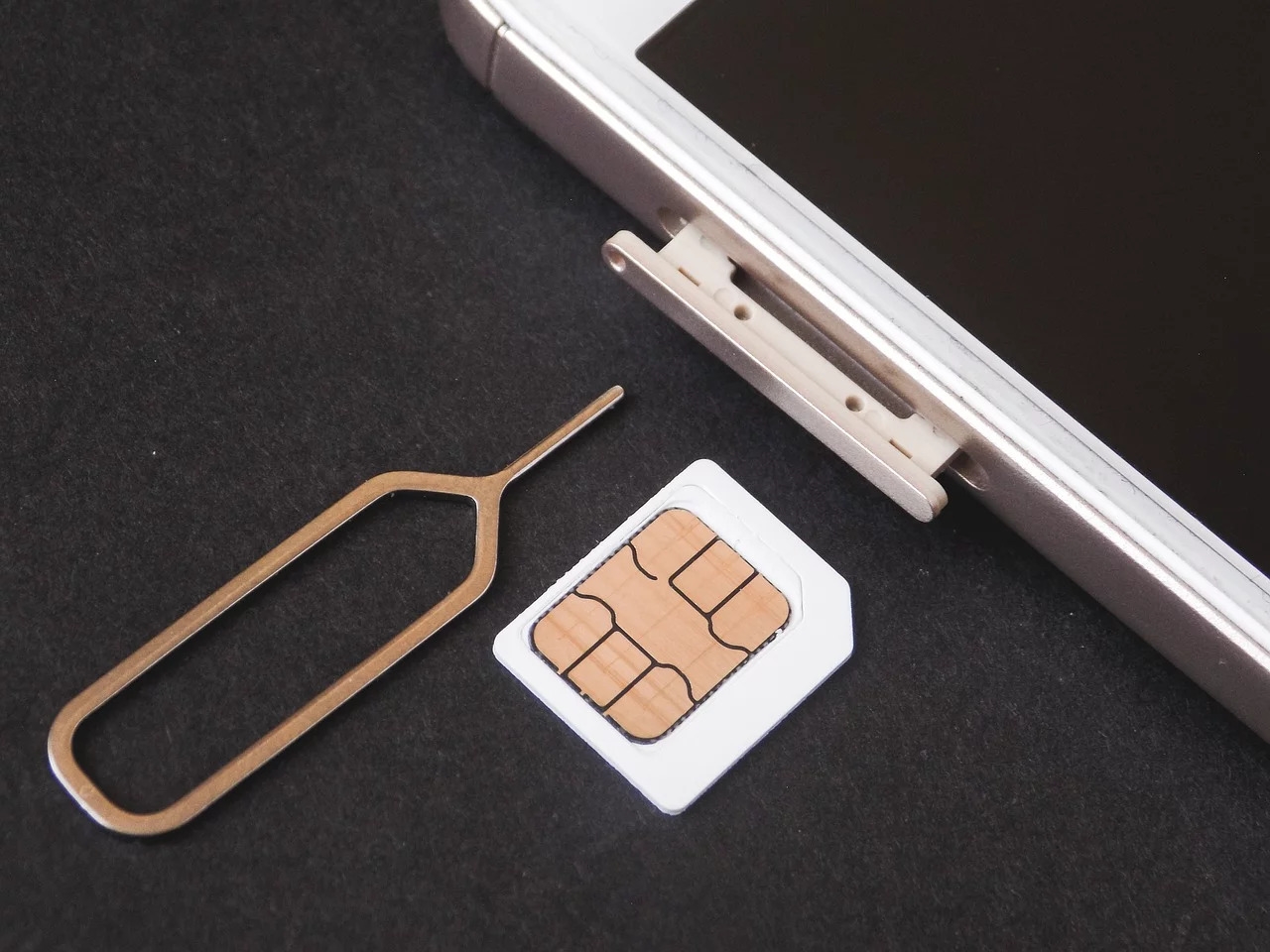