Cc9e is one of the first models of Xiaomi CC series. It was released on July 2, 2019, with customized versions of cc9 and cc9.

Lei Jun, founder and chairman and CEO of Xiaomi group, said,The CC series will be the flagship of young people's photos, whether it is a rear selfie or a front selfie. Xiaomi CC's hardware will be the best solution, combining advanced cameras with beauty technology to create a front and rear Camera&Camera.

As the first new product of Xiaomi CC series, cc9e has the following highlights:

4. The seventh generation screen fingerprint module, lens optical fingerprint system, similar to the macro camera, has a 100% increase in sensitive area compared with the previous generation;

5. Two out of three design of SIM card holder;

In addition, Xiaomi CC9e uses a 6.088-inch Samsung AMOLED display with a rear 48 million 8 million 2 million AI and a battery capacity of 4030 mAh. 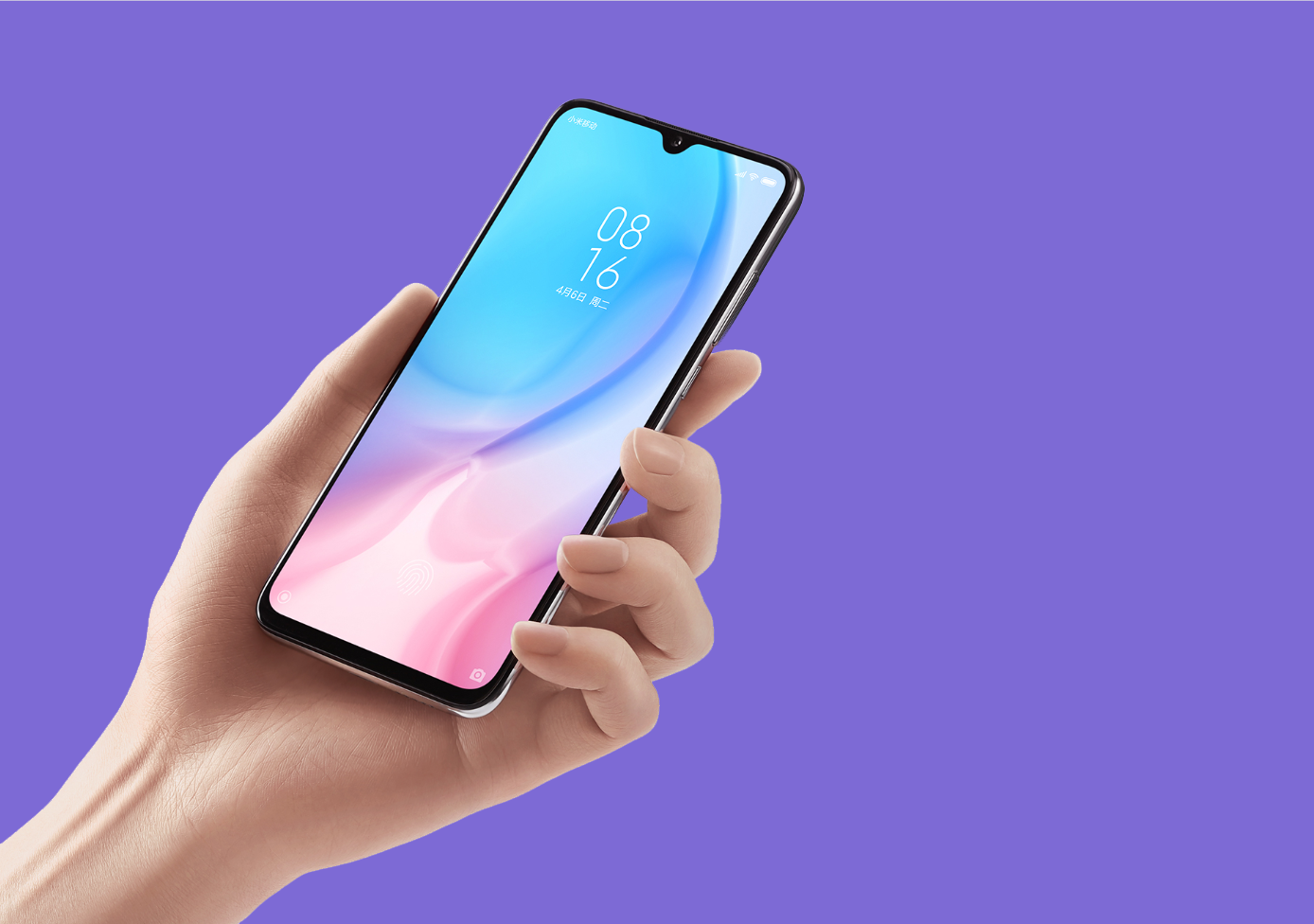