Launch of 5G flagship SoC chip Dimensity 1000: the strongest public version of A77G77 architecture, launched at the end of the yea

According to the Department of the United Nations, 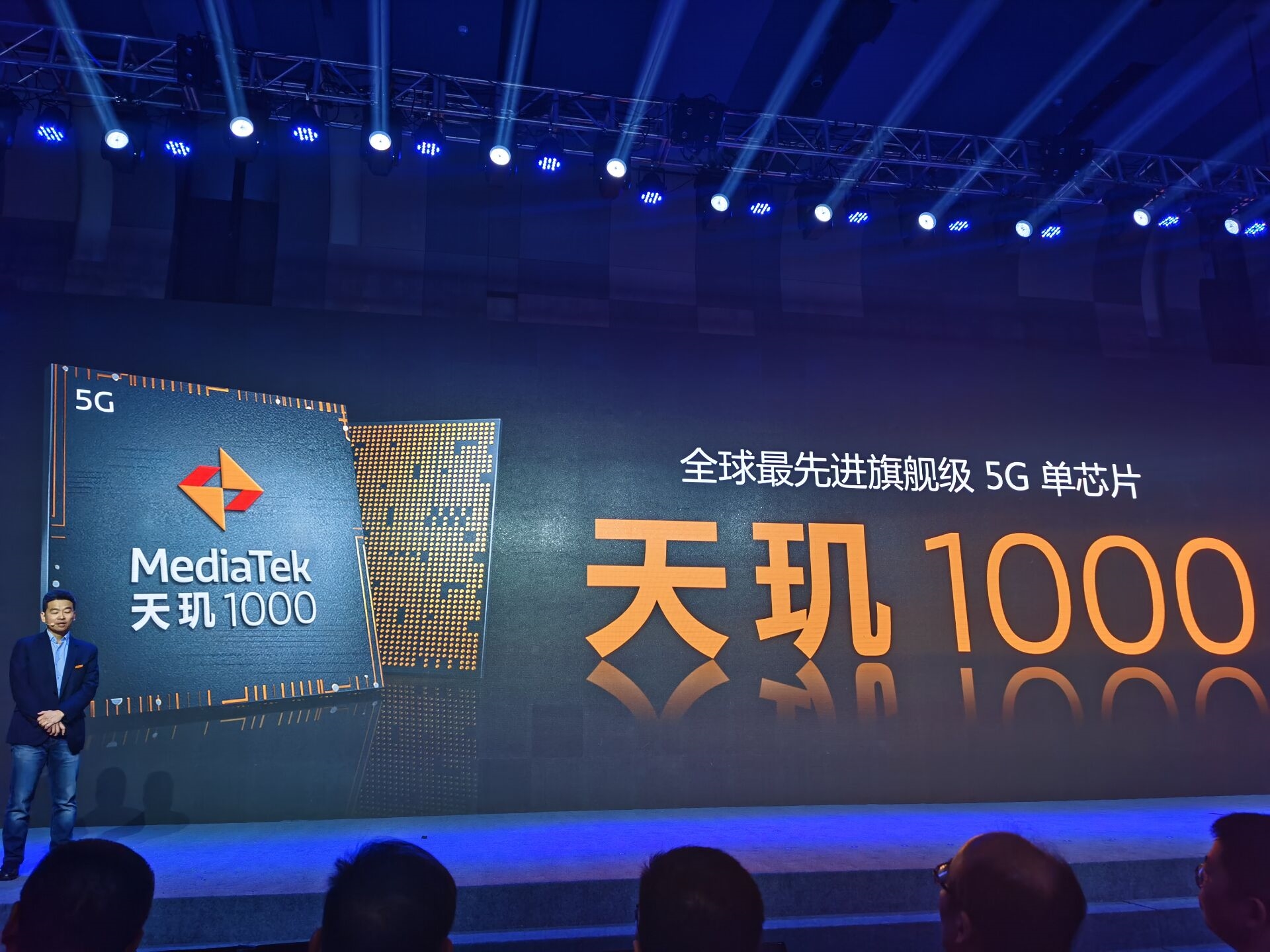 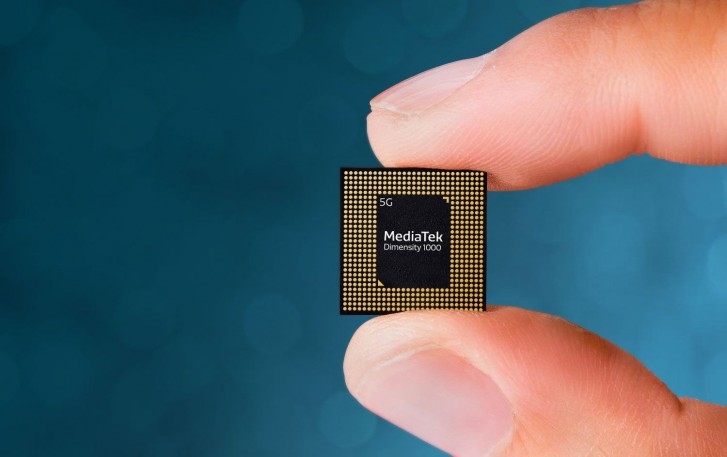