According to foreign media reports, Google fired four employees for violating the company's data security policy. The technology giant, once respected for its open corporate culture, has increased tensions between its management and radical employees.

According to Bloomberg, Google sent an email to all employees on Monday on the theme

For the past two years, some Google employees have been organizing protests against the company's cooperation with the military, censored search services and the handling of executives accused of sexual harassment.

Some supporters of laid-off workers say it is these organizational activities that have led to their dismissal.

In a statement, a supporter said:

In recent weeks, some employees have seen management initiatives, such as deploying tracking tools on their web browsers and hiring consulting firms known for their anti union work, as an attempt to curb radicalism. The company denied the charges.

A Google employee wrote on twitter that the company is firing employees to bridge internal differences.

On Monday, rivers tweeted that she had been fired. Rivers confirmed the tweet but declined to comment further.

Rivers has said her goal is to protest against the U.S. Customs and Border Protection Agency, which is testing Google's cloud products. Berland actively protested YouTube's policy of dealing with hate speech. Both said last week they did not believe the company's official explanation of the punishment.

There are some misinformation about the investigation, both internally and externally. Let's be clear that none of these people have been fired for simply looking at documents or calendars in their daily work.

Instead, our thorough investigation found that these people were involved in the system's search for other employee materials and jobs. This includes searching, accessing, and distributing business information outside of its scope of work, even after it is warned and reminded of data security policies. Subsequently, this information, along with details of internal emails and incorrect descriptions of Google employees' work, is shared externally.

In one case, in addition to other information that is accessed and replicated, a person subscribes to the calendars of many employees outside the workgroup. The person has set up notifications so that they receive emails detailing the work and whereabouts of these employees, including personal matters such as 1:1s, medical appointments and family events, which are conducted without the knowledge or consent of these employees. When affected Google employees found out, many reported that they were afraid or insecure and asked to work elsewhere. Screen shots of some of their calendars, including their names and details, were then taken outside the company.

We have always attached great importance to information security, and will not tolerate efforts to intimidate Google employees or disrupt their work, nor will we tolerate behaviors that lead to the disclosure of sensitive business or customer information. This is not how Google's open culture works or how it was intended to work. We want every member of the community to comply with our data security policy.

Fortunately, such activities are rare. Thank you for all the people who do the right thing every day, and you also inspire and maintain trust between users, partners, and each other when you work well. 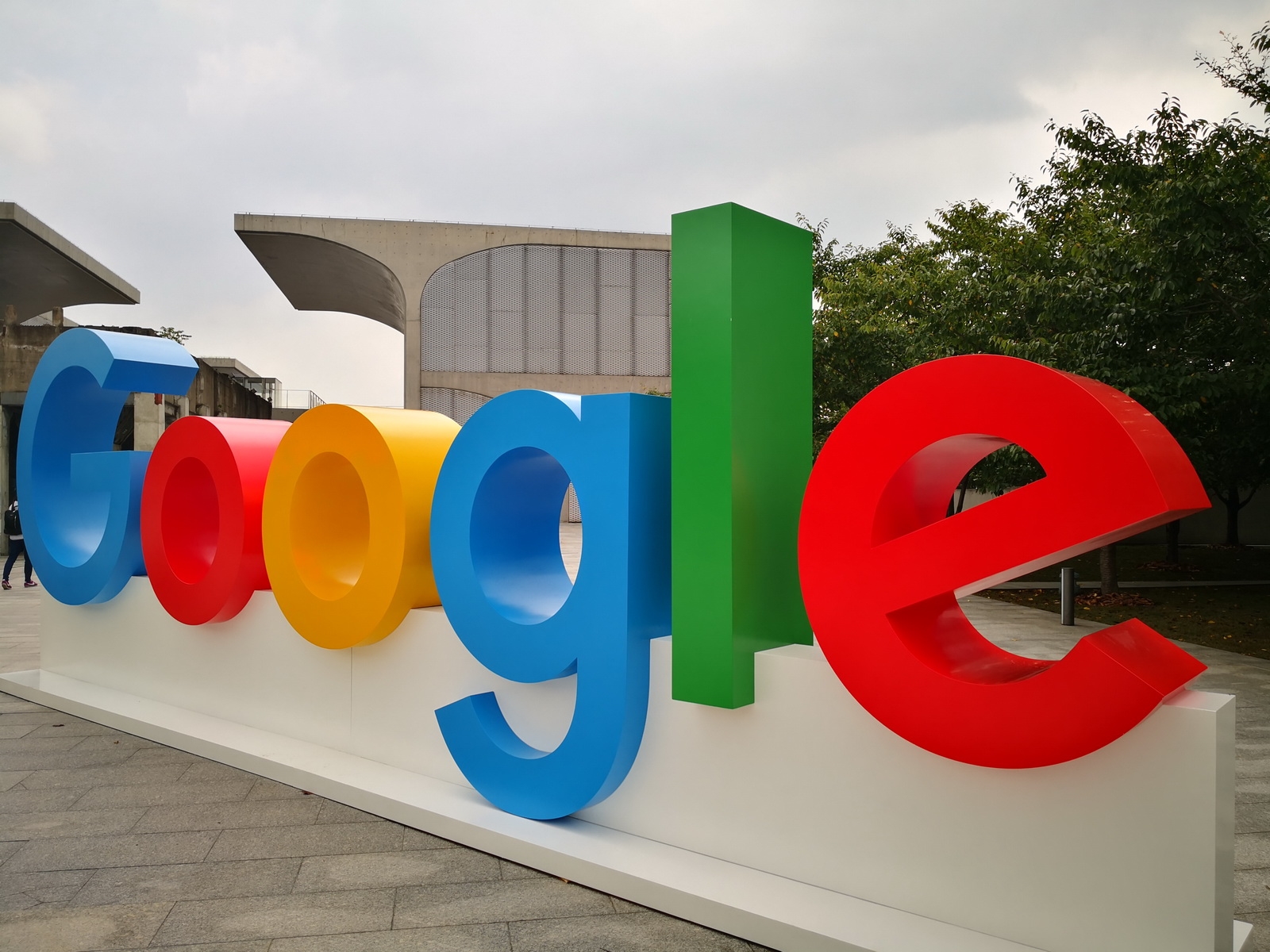 Related news
Google's first half of the past
How much is Google Cloud worth?
Hot news this week
Bitcoin mining machine giant Yibang international successfully listed in the United States: raising more than $100 million
China's second-biggest retail channel for smartphones in May Huawei is a step away
Huawei cloud's industrial Internet business experience: how to make the cloud serve the entire "circle of friends"?
After the total ban, the United States announced the arrest of Fujian Jinhua General Manager Chen Zhengkun!
Japanese legislation forbids walking and playing mobile phones: mobile phones in public places should stand still
Most people don't know that the hole at the bottom of the original mobile phone also has this function
A reporter from the United States who was infected with the new coronavirus took part in the trump campaign rally
Synergy Research released 2020Q1 China public cloud market report Baidu Intelligent Cloud stable third
Japanese media: invest 800 billion yuan in ten years, Tsinghua Ziguang self research memory will come out in 2022
Most people don't know that the hole at the bottom of the original mobile phone has this function
The most popular news this week
Gpu-z 2.33.0 release: AMD users will upgrade
Huawei display has finally come: high, middle and low end!
From 12999 yuan to Xiaomi Master Series OLED TV cut ads: no more slots
Advertising for employees under 35 years old
Facebook sued by shareholders: supporting racial diversity means acting
Tests show that AMD's open source fidelity FX CAS performs better than NVIDIA's DLSS
Are you ready to switch from Mac to Linux?
iPhone deliberately do not support China Beidou navigation? Apple's support for Beidou should be a matter of time
Chrome 85 upgrade to native 64-bit: support Android 10 and above systems
Pinduoduo and Huada gene will provide 100000 free nucleic acid tests to Beijing doctors and nurses